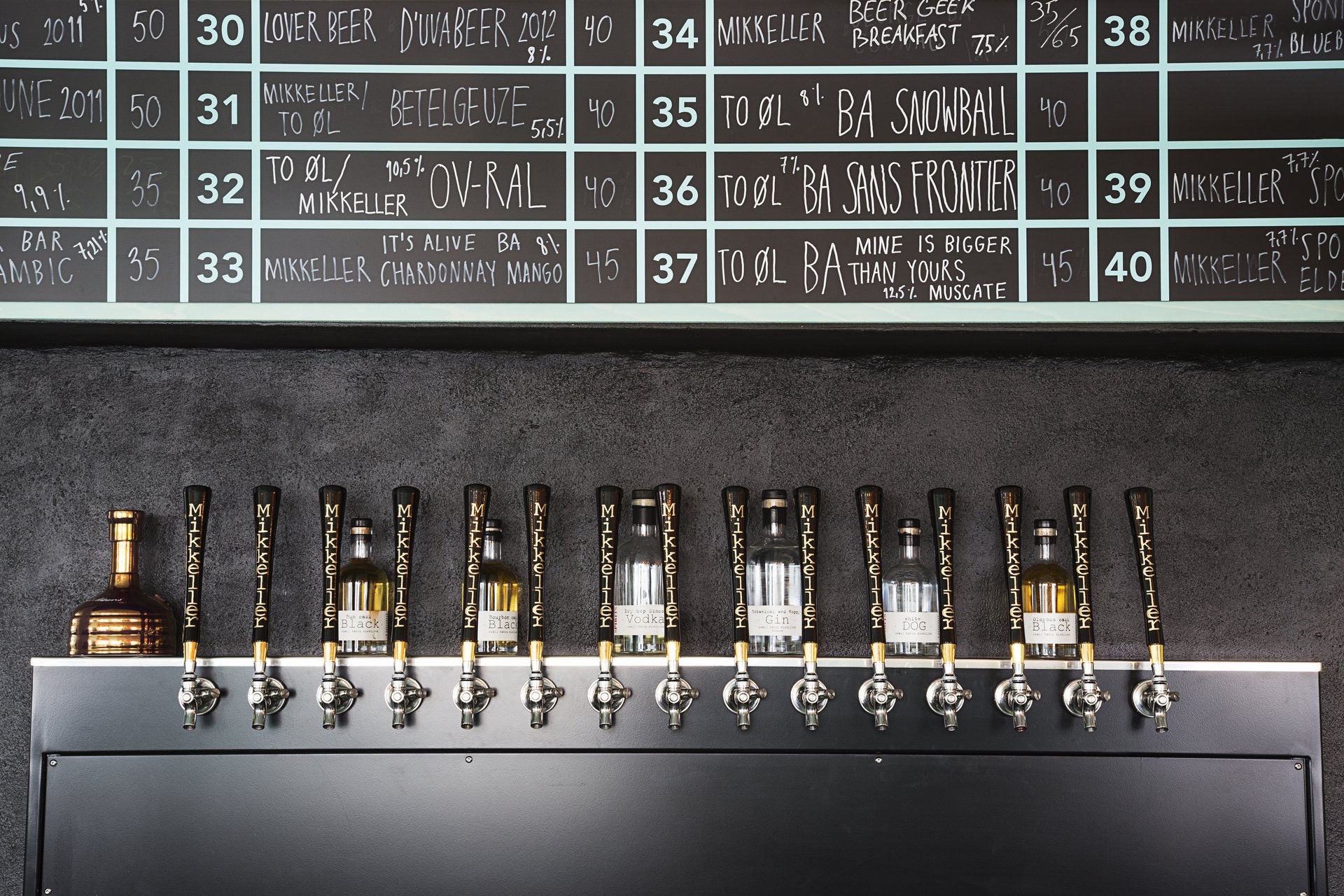 Copenhagen is having a moment in the culinary limelight as Europe’s coolest foodie capital, with rough and ready Vesterbro the most exciting area of the city in which to try the latest food trends. Take a stroll along the streets of Slagterboderne (meaning “butcher’s stalls”) and Flaesketorvet (“flesh square”) and you’ll find eateries that offer new twists on Danish classics, those that play with fusing Danish food with other world cuisines, and, perhaps most surprising of all, innovative options for vegetarians and vegans in an area that was once the very epicentre for Denmark’s meat trade. A cattle market was established here in 1671 and operated until 1878, and by the early 1900s the area was dense with slaughterhouses, butchers’ shops, market halls, and cooling houses, until it fell into decline. In the late 1940s, there was talk of demolishing it all.

Eighty years on, it’s now considered one of Copenhagen’s coolest neighborhoods, home to stylish galleries and boutiques, but don’t expect Vesterbro to be completely gentrified. It still has a pleasingly gritty vibe as many of the buildings are listed and must preserve their industrial architectural features. Within this neighborhood, you’ll find the old meatpacking district known as Kodbyen (“Meat City”) — brimming with cafes, restaurants, bars, and microbreweries, housed in former butcher’s shops, fishmongers, and market halls. Kodbyens Fiskebar was among the first restaurants to move in and help transform the area into a foodie heaven. It’s a no-frills basic place, with glimpses of its fish-mongering past found in the concrete floors and while-tiled walls, but that hasn’t stopped it making it into The Michelin Guide, testament that the seafood served here is some of the best in the city, with oysters a speciality.

WarPigs Brewpub is another constant on the dining scene; a vast warehouse of a pub run by Europe’s largest meat-smoking company, with an onsite brewery and a menu inspired by Texan-style barbecue. Winner of staying true to Kodbyen’s roots is Fleisch (its name taken from the German for “flesh”), which has a working butcher’s shop within its restaurant. Try the chef’s tasting menu of seven tapas-style meaty dishes. Even the drinks menu is meat-inspired, with homemade organic bacon-infused bourbon.

Pate Pate is the oldest restaurant in the district, housed in what was once a pâté factory, with a moody candlelit dining room and interesting menu inspired by the South of France and Spain, serving dishes designed to share. Highlights include pork braised with boskoop apples and sherry, braised Jerusalem artichokes, and a cheeseboard of local organic cheeses. If you’re not familiar with the Danish term hygge (pronounced “hoo-guh”), it broadly means “cozy” and can be used to describe anything, including food, that provokes a feeling of contentment. You’ll certainly experience it here. 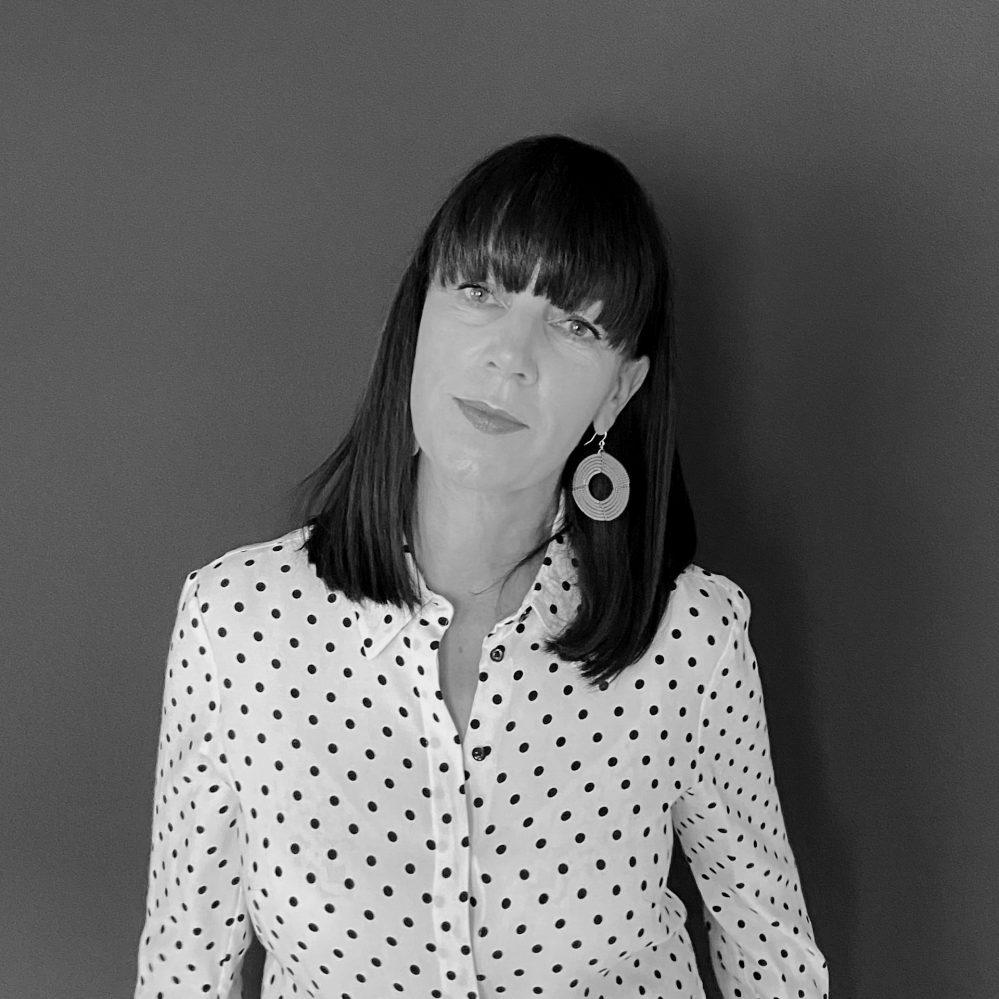 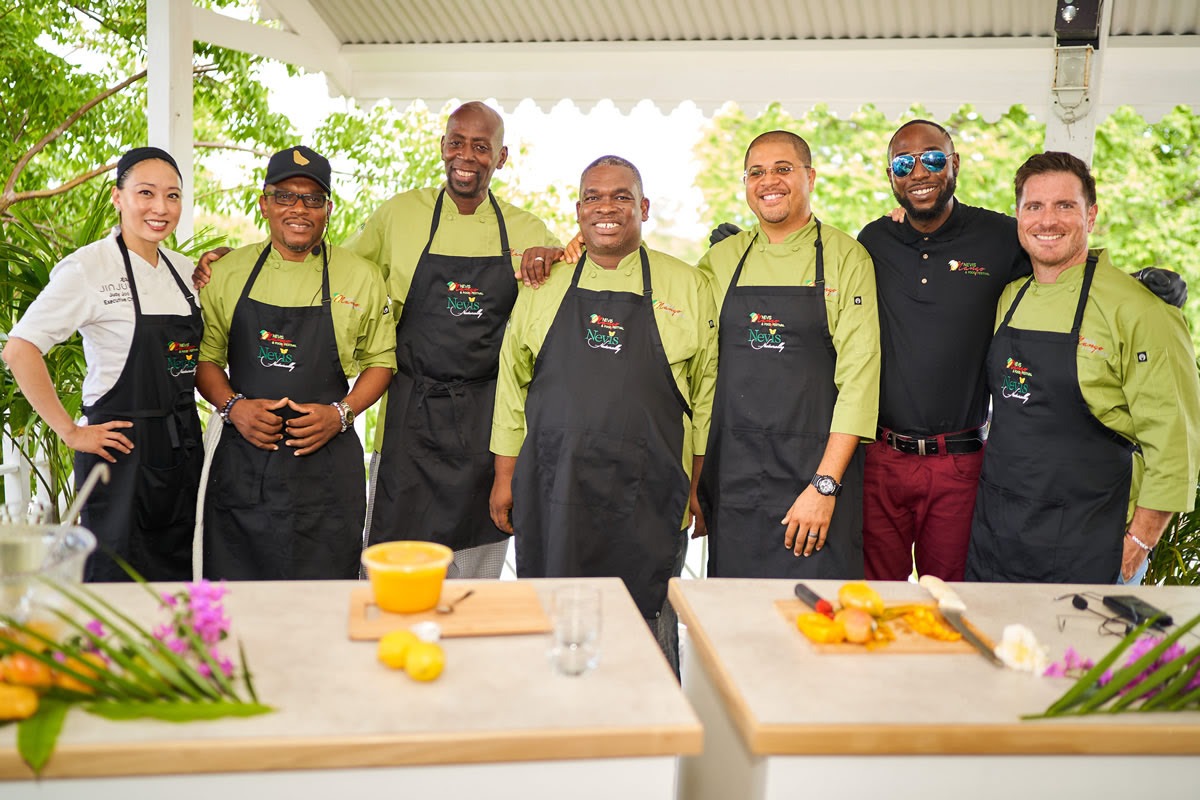 When Spanish explorers first brought mangoes to the island of Nevis in the West Indies, the fruit to 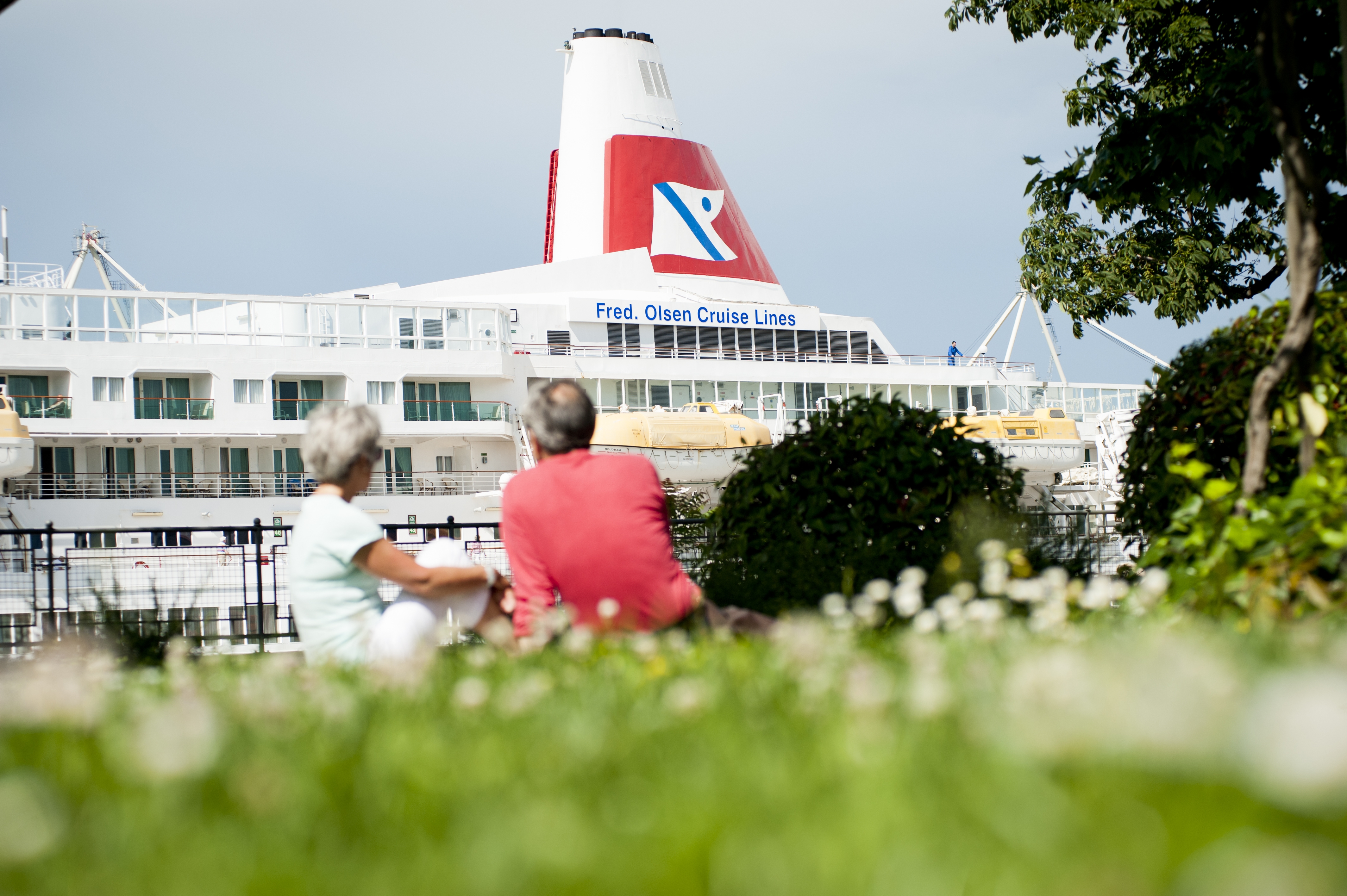 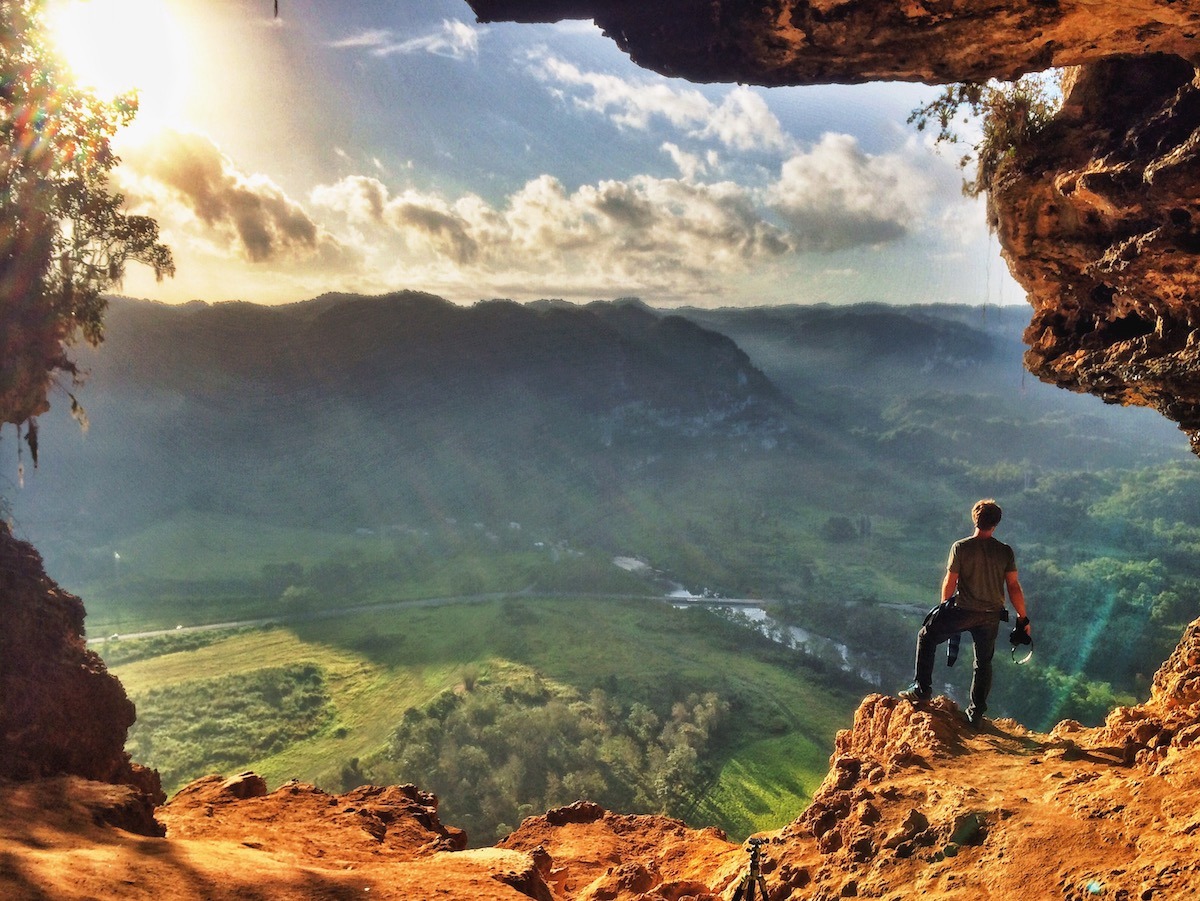 The city of San Juan, Puerto Rico is the largest and one of the most popular cruise ports in the Car