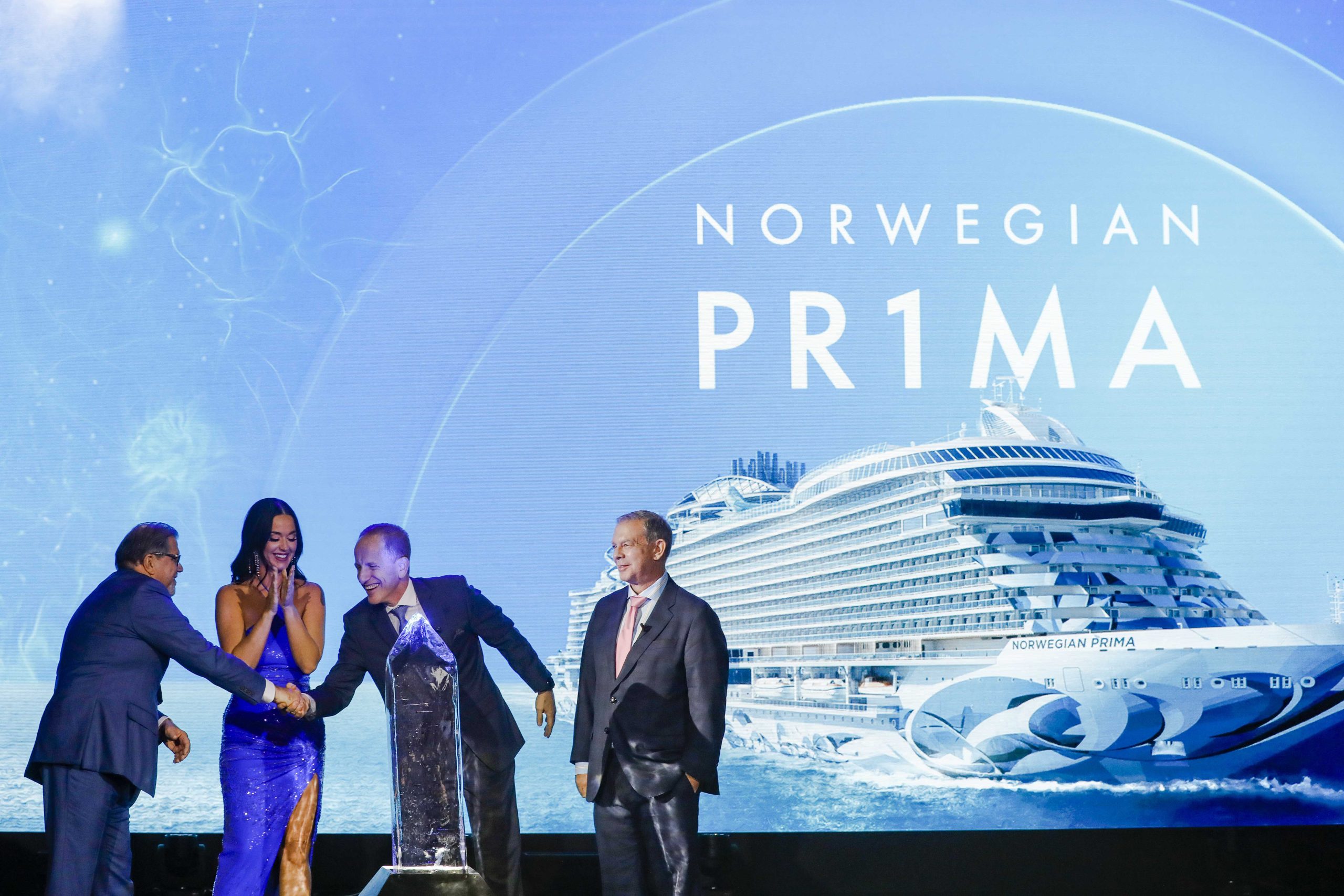 We’ve waited since 2019 for a new Norwegian Cruise Line ship, but thankfully with international pop sensation and Godmother Katy Perry on hand in Reykjavík, Iceland over the weekend, the wait for Norwegian Prima has ended!

Alongside President and CEO of Norwegian Cruise Line Holdings Frank Del Rio, cruise line President and CEO Harry Sommer and radio host Elvis Durand, Perry christened the ship and held a concert on board for those in attendance. Her set list included hits like “California Gurls,” “Teenage Dream,” “Roar,” and “Firework.”

“It was so much fun to sprinkle some fairy godmother dust on Norwegian Prima and send her on her way to sail the high seas,” said Katy Perry. “I always appreciate a family vacation and a once-in-a-lifetime experience, so I was happy to wish all the vacationing guests a happy bon voyage!”

Godmother @katyperry wrapped up the festivities with a banger of a show after christening the new @CruiseNorwegian #NorwegianPrima. pic.twitter.com/EMEqpqUgG6

The First of Six Prima-Class Ships

Norwegian Prima is the first of six ships NCL has planned for its new Prima-class vessels and the first impressions have been stellar according to the man in charge.

“With her stunning design and unique offerings, Norwegian Prima is in a league of her own,” said Frank Del Rio, president and chief executive officer of Norwegian Cruise Line Holdings Ltd. “As the industry’s most spacious new cruise ship featuring ‘only-available-on-Prima-experiences,’ she is continuing NCL’s legacy of industry firsts. We wanted to launch Norwegian Prima in a location just as special and unique as she is, and Reykjavik’s striking landscape is the perfect setting for such a milestone occasion. We thank the Reykjavik community for welcoming us with open arms.”

Harry Sommer noted that the wait was a little longer than expected and recognized the entire Norwegian Cruise Line team and their partners for a job well done.

“We have been eagerly anticipating and preparing for this special event for several years, so we are delighted to embark on NCL’s next chapter with Norwegian Prima,” said Sommer. “It’s been a joy to see our vision come to life with this landmark christening ceremony, which sets the tone for the unparalleled holidays guests will enjoy for years to come. We are so thankful to our team members and partners worldwide who have made Norwegian Prima a stunning reality.” 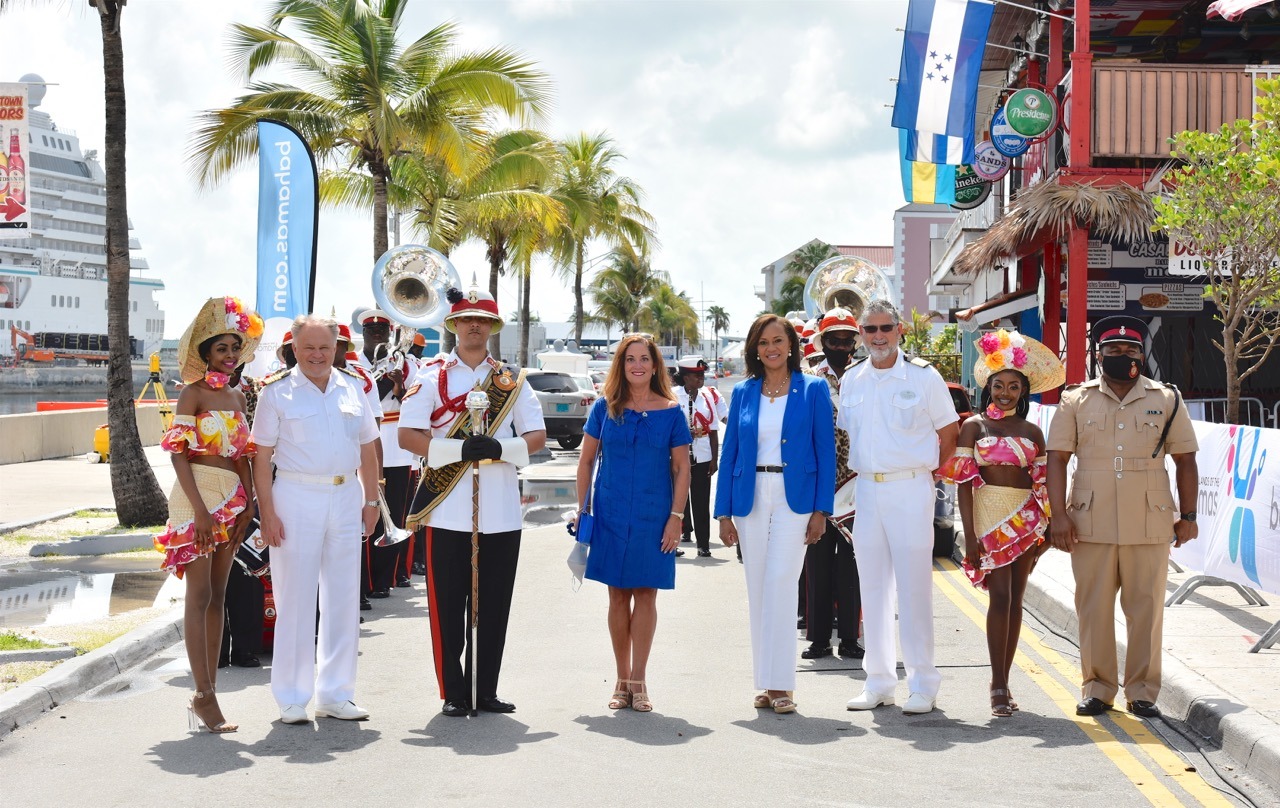 Over the weekend, Crystal Cruises became the latest cruise line to resume operation when their ocean

Whatever you do, don’t call it a cruise. Call it a voyage. In fact, Richard Branson, founder of th