August 26, 2022 By Porthole Cruise and Travel
Cruise Deal of the WeekFeatured

It’s a big weekend for Norwegian Cruise Line as they’re debuting their new ship, Norwegian Prima, in Iceland and international pop star and Godmother Katy Perry will be on hand to perform at the ceremony!

The first in NCL’s new Prima-class of ships, Norwegian Prima took a little longer to get here than anticipated, but now that it’s here, it’s time to cruise! Nothing beats cruising on a brand new ship and there are some pretty awesome sailings coming up that you can book!

It’s time for the Cruise Deal of the Week!

Cruise to Bermuda on Norwegian Prima

After its inaugural sailing in Iceland, Norwegian Prima will sail to New York City for a 5 day cruise to Bermuda on October 10, 2022. The ship calls on Norfolk, Virginia before spending a day at sea then arriving at the Royal Naval Dockyard in Bermuda. After spending the day in Bermuda, the ship spends another day at sea before arriving back in New York City. Two sea days are a great opportunity to check out all the amazing innovations found on board like the race track, the Donna Summer musical and more.

Inside rooms start at just $529 and you can upgrade to a balcony for just a few hundred more! Let us know in the comments if you book!

During a meet and greet session aboard the Celebrity Edge in June 2021, Captain Kate McCue shared wi

July 22, 2022 By Porthole Cruise and Travel
Cruise Deal of the WeekFeatured

Happy Friday, Cruisers! If you haven’t booked your cruise in Alaska this summer, no worries! T 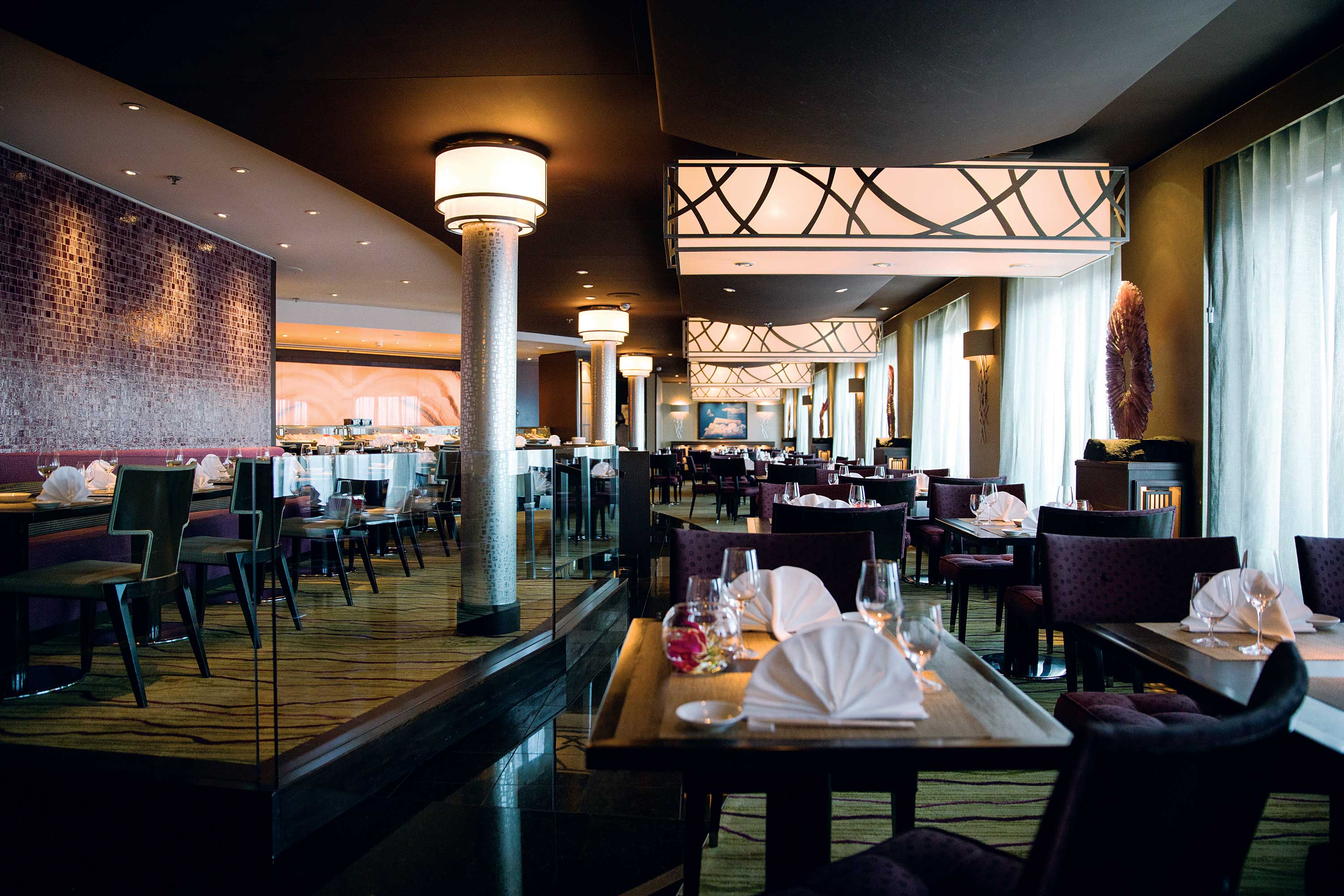 This month, the quest for the best onboard restaurants takes us on Crystal Cruises’ Crystal Sympho