Throughout the Yucatán stand the ruins of a once-great civilization, the Maya. From the seaside Tulum further inland to archaeological wonders Chichén Itzá and Uxmal, we can see evidence of vast, heavily populated cities. What we don’t see are rivers and lakes or any obvious signs of water.

The land is hot and dry, and when the rains do come, they quickly disappear into the porous rock or evaporate again to the skies. Yet the Maya thrived here, built temples and pyramids, and independently developed agriculture. None of this would have been possible without a reliable source of water. Fresh water was as precious as blood, and the Maya royalty themselves were required to regularly spill their own blood in religious ceremonies to appease the rain god Chaac and thus assure that the rains would come for their people. But without surface rivers, lakes, or ponds, the rains would mean little. The salvation for the Maya lay beneath their feet.

The Yucatán rests atop limestone bedrock that formed under a shallow sea between 146 million and 65 million years ago, even before that infamous giant meteor impacted near here when dinosaurs still roamed the earth. Fast-forward about 30 million years and that rock started rising from the sea, accumulating more deposits and forming geologically “younger” limestone along the coastline. Rains percolated into the earth over thousands of years and the water’s acidic properties wore away at the limestone, first creating fissures, then underground caverns, and eventually causing the thin limestone surface above to collapse leaving sinkholes or cenotes (seh-NO-tehs). The Spanish word cenote comes from dzonot, the word for sinkhole in Yucatec, the regional Maya dialect. These cenotes functioned as cisterns and wells, preserving life-giving fresh water. For this reason, they took on a sacred importance for the Maya.

It is no coincidence that Maya mythology treats the underworld dearly. They called it Xibalba (she-BAL-bah) and the vast underground network of caverns and tunnels became the physical representation of a dark world that provided the sustenance for life on the surface.

Today, travelers venture into this magic world of rock formations, turquoise waters, and subterranean rivers. Some cenotes rise to the surface like ponds while others — such as the Sacred Well at Chichén Itzá — drop like deep well shafts into the earth. Still others are covered partially or completely from the world above ground and reachable only through narrow passages. There are estimated to be over three thousand cenotes in the Yucatán, many of which have yet to be explored. But the best of them offer travelers an experience they will never forget.

Named for its dual caverns that resemble two eyes, Dos Ojos is a popular site not far from Tulum. Descend a ladder through a narrow shaft into the first cavern which features a wooden platform in the middle. Snorkeling, swimming, and scuba diving are all options, but a waterproof light is recommended to get a better view of the beautiful columns, stalactites, and stalagmites, particularly in the enclosed cave. The second chamber is half open, the ambient light giving the waters a clear blue tint. For the scuba crowd, Dos Ojos is “cavern diving” and thus suitable for open-water divers. Cave diving, on the other hand, would require special training and certification.

A series of boardwalks through the jungle connect the open areas of the Tulum area’s largest and most popular cenote. Following a guide rope of buoys, swim from one open cavern to another through a short tunnel with a low ceiling of stalactites. The more adventurous may venture into a darker cavern. Bats and swallows flit overhead while fish and the occasional friendly turtle swim below in crystal clear water. A sandy bottom at one end is more amenable for beginners.

Less than two miles from Chichén Itzá, this cenote is one of the most dramatic. Open to the sky, the 60-meter diameter cenote descends 26 meters like a well, with hundreds of tree roots and drizzling seeps dropping from…. 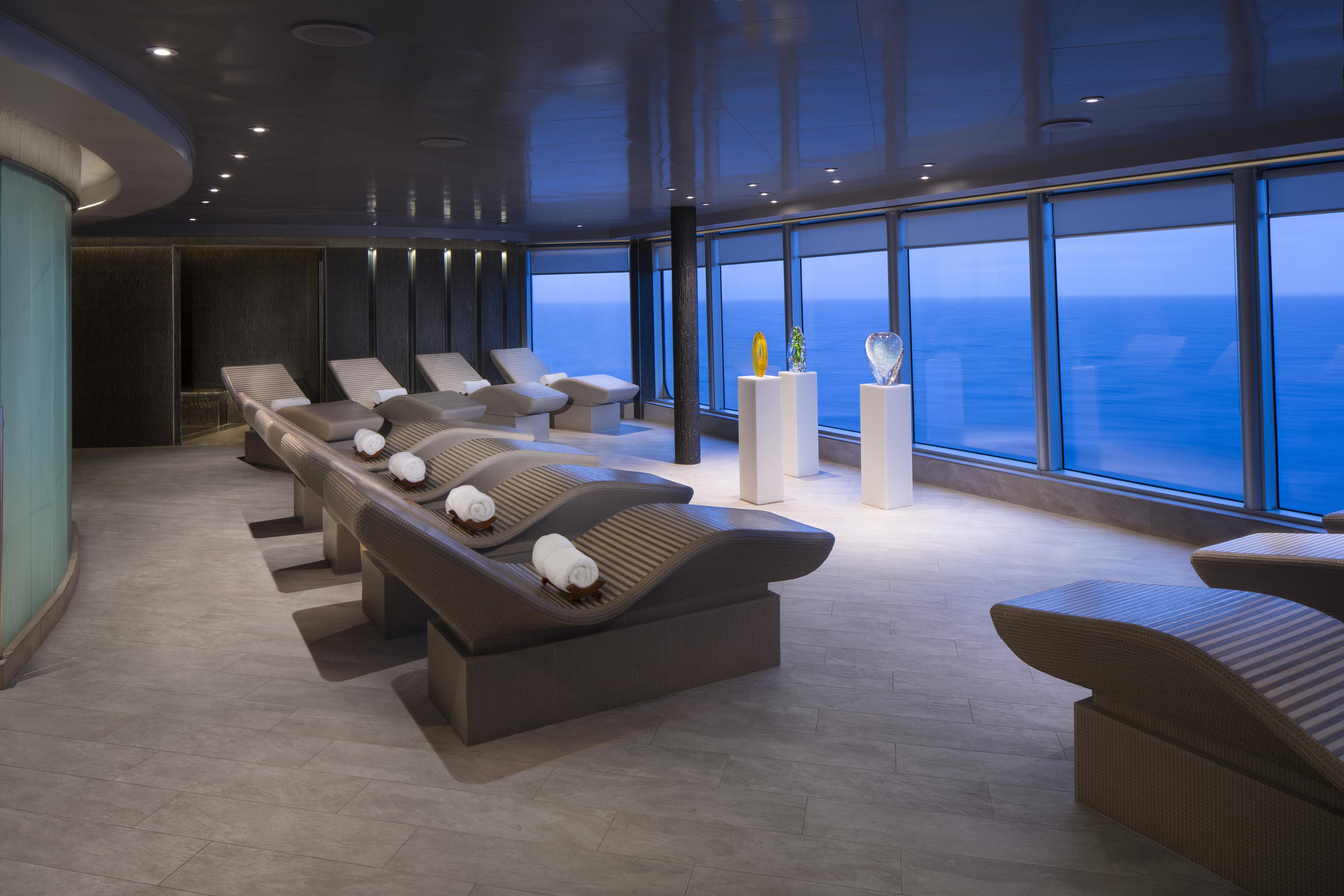 A Tale of Two Transatlantic Cruises

Cruising has always fueled the imagination with dreams of far-flung destinations, and 2020’s unima 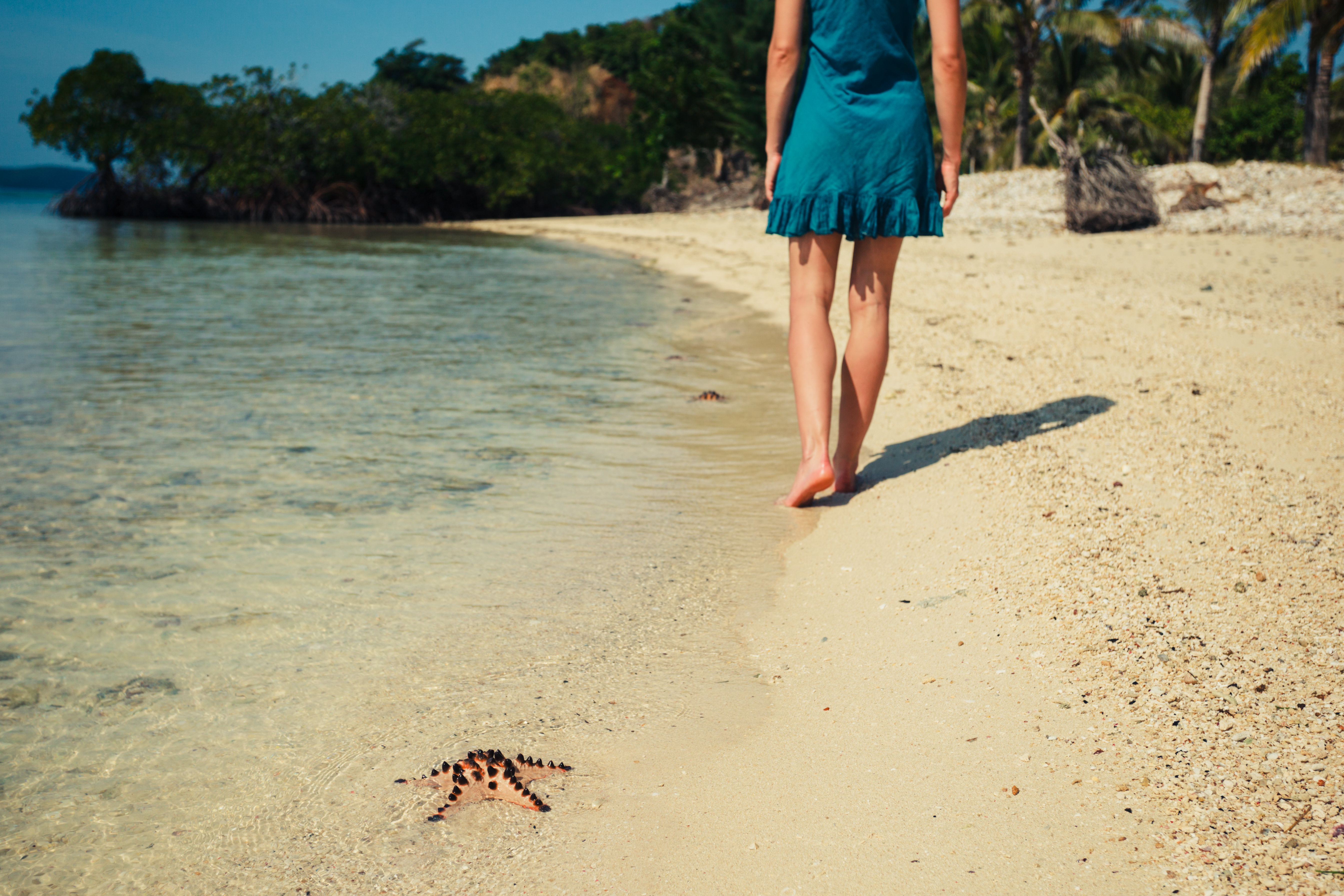 Please Leave Starfish in the Water

Going on vacation is about experiencing new things and of course, having a lot of fun. NFL legend Ra