Thrash the Pacific with MEGACRUISE

Cruise ships are the perfect place to kick back, sip a margarita and listen to the wold’s most popular death metal music.

Legendary metal band Megadeth along with some of the biggest names in the genre are sailing on board Norwegian Jewel this fall and you’re invited to bang your head, stomp your feet and rock out with your friends to some of the best metal music ever written. This is the first year for Megacruise, as it’s called, and organizers are hopeful the event will become an annual thing as metal fans flock to book their cabin and get front row seats to the shows! 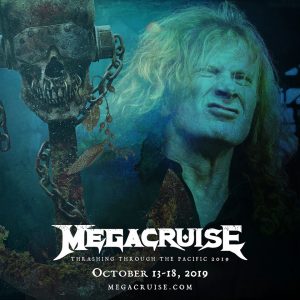 The list of participating metal bands cruising on Norwegian Jewel is impressive and is sure to get any fan of the genre excited to cruise. Bands include: 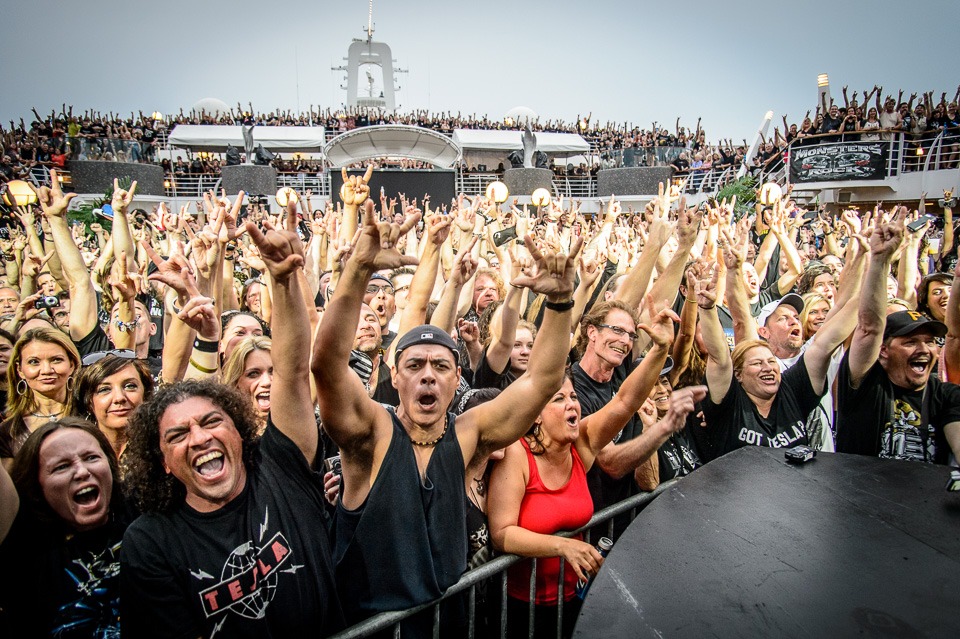 From the cruise organizers:

The Norwegian Jewel will literally arrive downtown at the foot of Broadway, leading fans into one of the coolest cities in the world. From sun up to late into the night, guests have the time to experience more than just a short day here…the ship doesn’t leave San Diego until well after midnight. As the sun sets over the Norwegian Jewel and the skyline of San Diego, the heavy metal experience will begin with bands performing on multiple stages aboard this floating festival like no other.

The cruise will be hosted by Eddie Trunk of VH1 and SiriusXM as well as Jose Mangin and Lüc Carl of SiriusXM. Guests are invited to participate in question and answer sessions as well as other activities on board during the cruise.

The cruise was promoted by another popular music cruise, On the Blue, which features blues music rather than heavy metal. 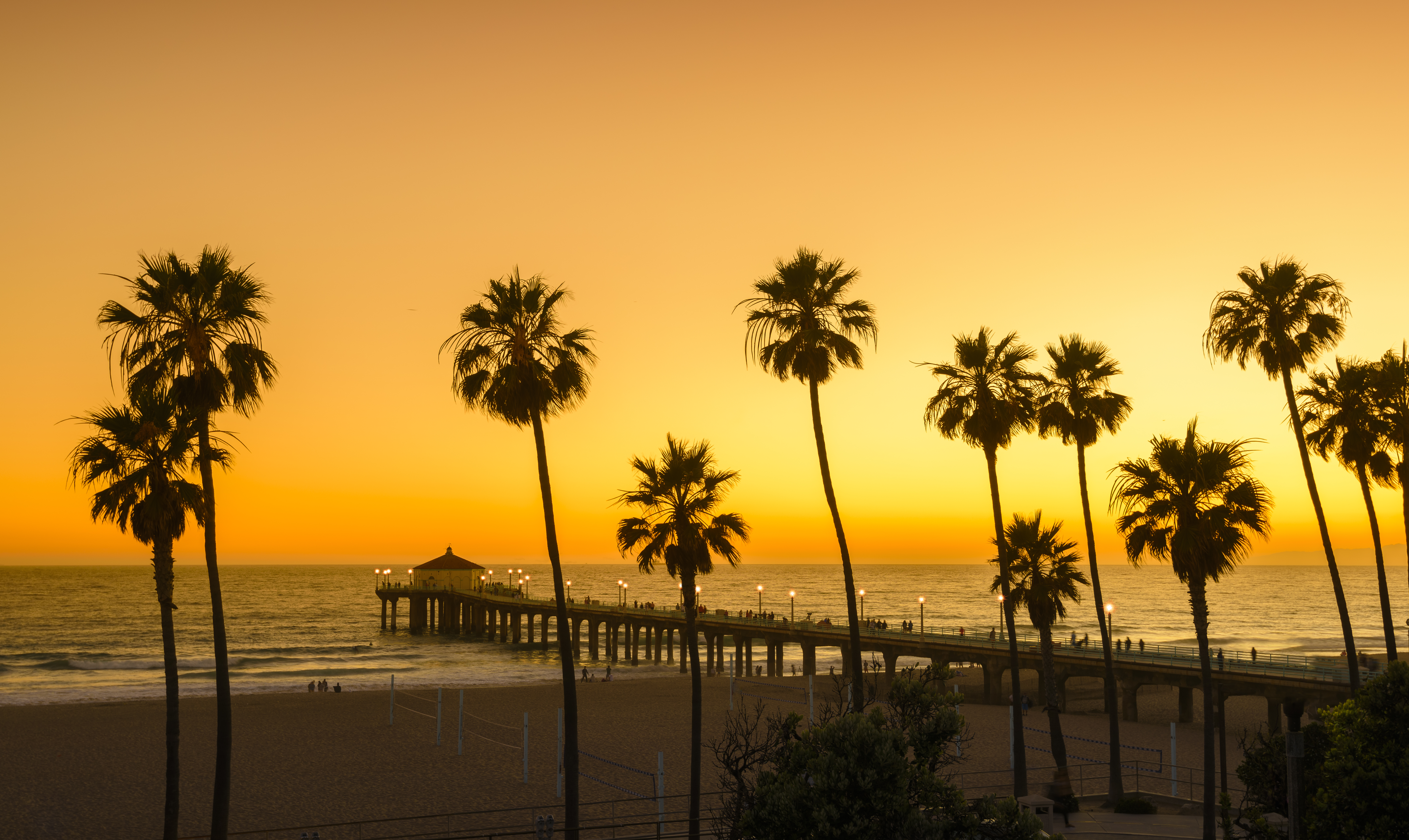 While a cruise is good for the soul, there’s a chance you may overindulge when on vacation. Bu

Bahamas Paradise Cruise Line announced the details for their second ArtSea Cruise Experience, one of 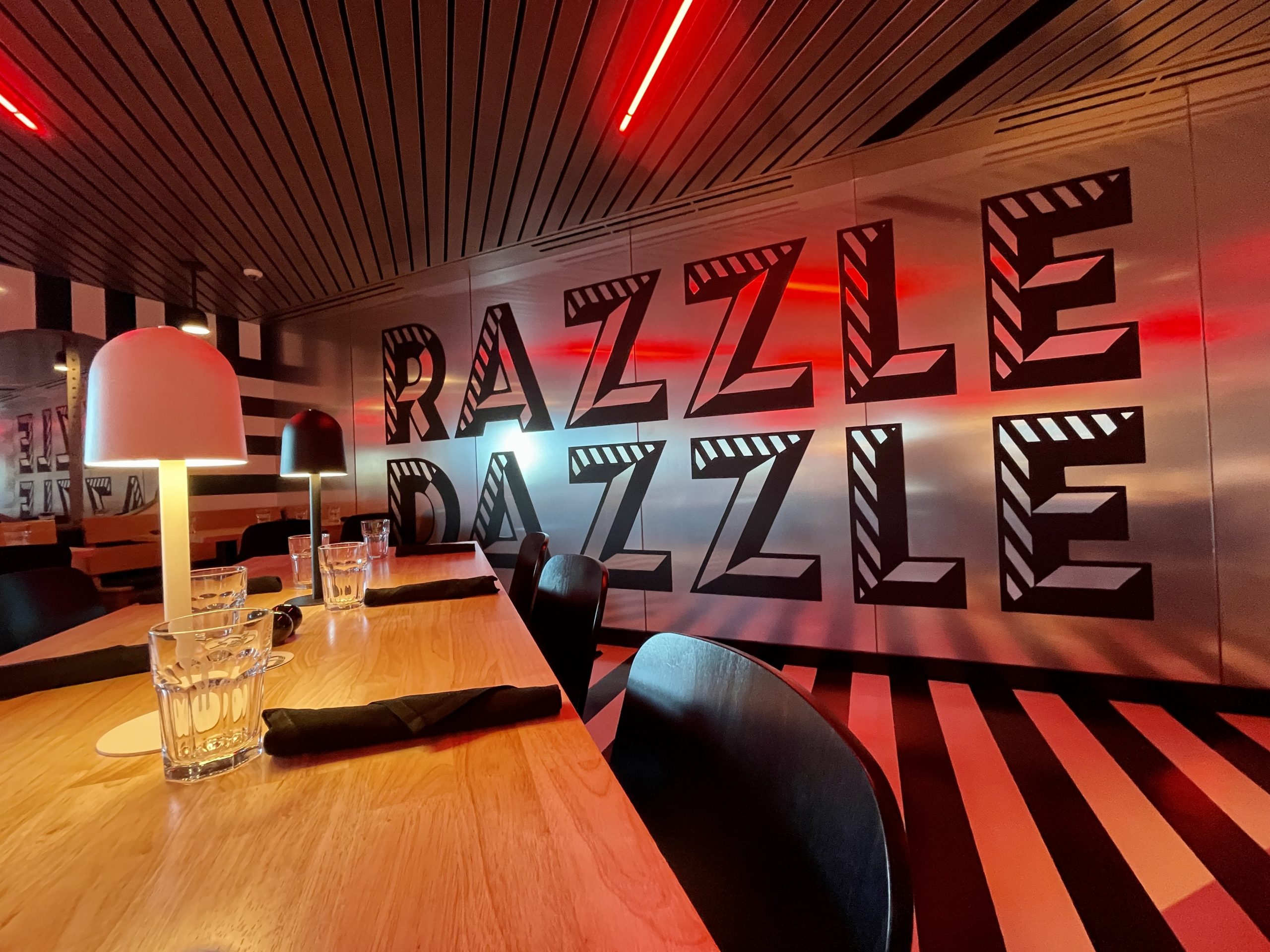