Cunard Line and The New Yorker magazine have partnered to offer the opportunity to explore the world of cartoons while sailing aboard the line’s flagship ocean liner, Queen Mary 2.

During select 2018 Transatlantic Crossings from June to November, the magazine’s renowned cartoonists will host exclusive drawing sessions, workshops, hands-on demonstrations, and caption contests for passengers. Since its founding in 1925, The New Yorker has been known for its single-panel cartoons that feature a signature mix of news, culture, and the arts.

“Our goal at Cunard is to offer extraordinary experiences to our guests, and we look forward to welcoming The New Yorker team onto these four Queen Mary 2 voyages,” said Josh Leibowitz, senior vice president, Cunard North America.

Cartoonists who will be joining these voyages include:

February 21, 2020 By Porthole Cruise and Travel
Cruise Deal of the WeekFeatured

When most people thing about getting on a cruise ship, its in some tropical port like Miami or Fort

May 10, 2018 By Porthole Cruise and Travel
BlogsFeatured 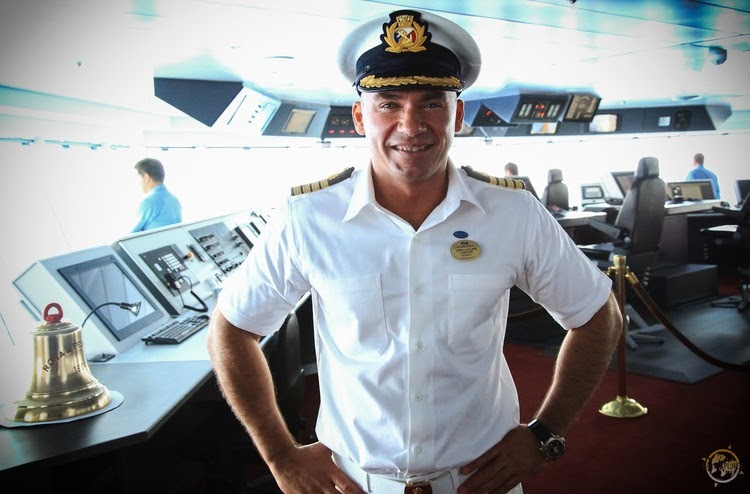