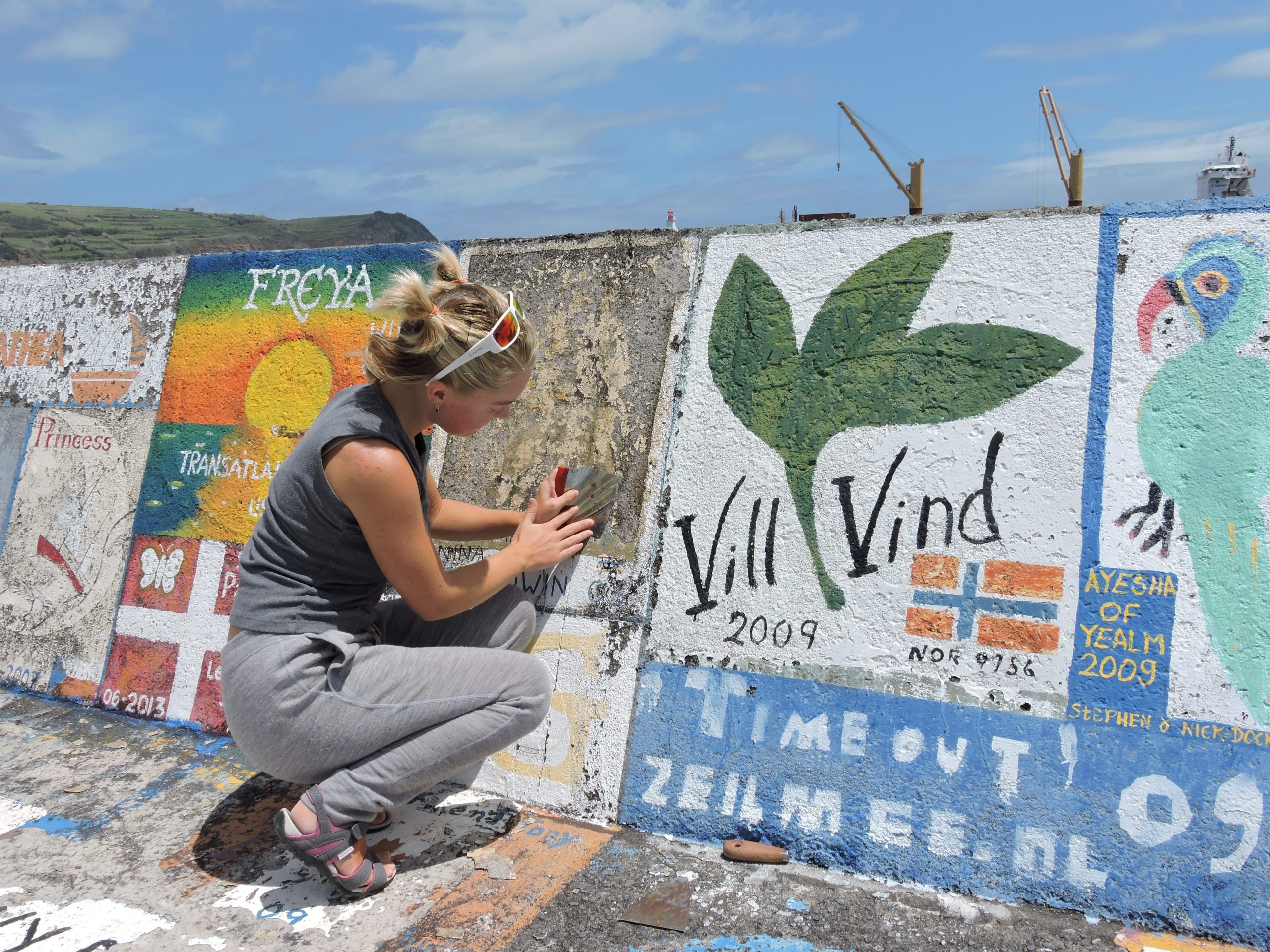 Superstition bites deep in Horta. And a stroll through this port town’s marina confirms that. A gigantic horseshoe shaped stone wall surrounding the tranquil blue water, dotted with yachts, serves as a visual testament to superstitious travelers who have left their short colorful stories painted on the concrete walls and piers of this harbor. Located in the vibrant Marina da Horta on Azores Island of Faial is the largest maritime painting collection in the world.

Horta’s colorful marina is the main harbor of the Azores and the fourth most visited marina in the world. Constituted by nine (9) islands of volcanic origin, the Azores archipelago spreads over 600 kilometers in the middle of the Atlantic Ocean. Situated between Europe and America, the Azores have been a natural stopping place of magic and mystery for sea travelers over the ages. Since the early 18th century, the town’s harbor has historically served as anchorage for whaling ships, clippers and yachts. The luxurious yacht, “Cleopatra’s Barge,” the first American pleasure craft to sail across the Atlantic, tied up at Horta in 1817.

Horta is regarded as the yachting capitol of the Azores. It welcomes nearly 1,500 boats each year. Its popular marina has berths for 300 yachts. The town’s cultural heritage draws on this traditional link between land and sea where corsairs, smugglers and pirates once anchored.

Marine Art in the Azores

This marine art collection is well known to sailors and visitors to this decorated marina. Haunted, even today, by the fear of the sea, sailors are transformed into painters. Accordingly, visiting crews whose ships come to Horta must leave a painting of their boat on the breakwater so that their ship will arrive safely at its next destination. Some who haven’t left a representation of their ship have suffered shipwrecks and other nautical disasters.

The example of the “Ariadne” serves as a warning for those who don’t comply with the superstition and, according to Azorean sea lore, may have been the beginning of the legend. This two-masted ketch wintered in Horta, but once it left the harbor, it vanished at sea in the Spring of 1967. Neither captain nor crew left any sign on the breakwater or piers.

I step out on the harbor sidewalk and realize I have flown 4,766 miles to Horta to explore this legend based on a tip from a tall ship sailor I met in the Pacific Northwest. As I look around, a kaleidoscope of paintings grasps my view. Some are large, others are small, some round or square, painted in multicolors of red, white, blue and green. Each with different designs and phrases that cover the walkway and walls. Some are geometric in shape with astral or zodiac signs, some in the shape of swans, birds and sea dragons, other images depict mermaids, whales and puffins. One in particular strikes me as unique. In the center of the painting in the large graceful shape of the letter “S” is a design with the head of a swan that morphs at the end into a whale’s body. A whimsical cat or monkey pops up occasionally, as I make my way among them. I’m intrigued by the use of a cat’s image, particularly a black one, as it doesn’t immediately seem related to sea travel. Perhaps it represents an onboard pet or a symbol of good luck or comfort to the sailors. New paintings are painted over old ones. Drawn by hand, many look like professional art work, others the rudimentary work of school kids. Like imaginative pictures in a child’s storybook, the paintings number in the hundreds. Each, however, serves to ward off potential shipwrecks and assure a continued safe voyage.

Walking along the concrete pier, I encounter sailors, a captain and his crew drawing a design to represent their boat. When I ask what they are doing, in part, they reply by explaining the superstition but, in the same breath, their gratitude for the sanctity of a safe harbor to make repairs. The captain says to me, “My experienced crew saved my boat from complete disaster at sea.” Struck by a rogue wave after leaving the Caribbean, at a point of no return in their voyage, their boat almost capsized and took on water before righting itself. With water damage to some electrical communication and technical navigation equipment, they managed to limp to mid-Atlantic safety at Horta. One of the sailors named Pat, wearing a spandex knee brace, stops his design work to show me his bruises.

On their hands and knees, almost supplicant, both captain and crew diligently work to leave their mark so nothing more would happen to them on the remainder of their voyage to the Mediterranean. I watch intently while the crew draws design lines and chooses paint colors. A brisk wind begins to blow across the marina. In their empty boat, lashed together with others waiting for replacement parts, the thin steel mast lines scream in the wind, as if begging for their sails to be raised on them. Wounded, like their boat, the sailors work to complete their task, driven by both anxiety and urgency.

I ran into them a day later on a slow, relaxing ferry ride to nearby Pico Island. Captain and crew seemed heartened by having completed their painting and optimistic that, according to superstition, they will sail on without mishap as soon as replacement parts arrive. Their completed painting, a colorful and nearly exact replica of the face of the on-deck compass they used, navigating the open sea to reach the marina, provides another vivid testament to the power of superstition among sea travelers to Horta. The sanctity of the marina, always tranquil with a mildly warm subtropical climate, can ease sailors’ fears and boat troubles, only if they are willing to leave their mark on the walls and piers of this timeless mid-Atlantic anchorage. 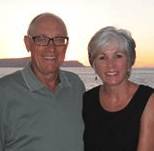 August 13, 2021 By Evan Gove
Cruise Deal of the WeekFeatured 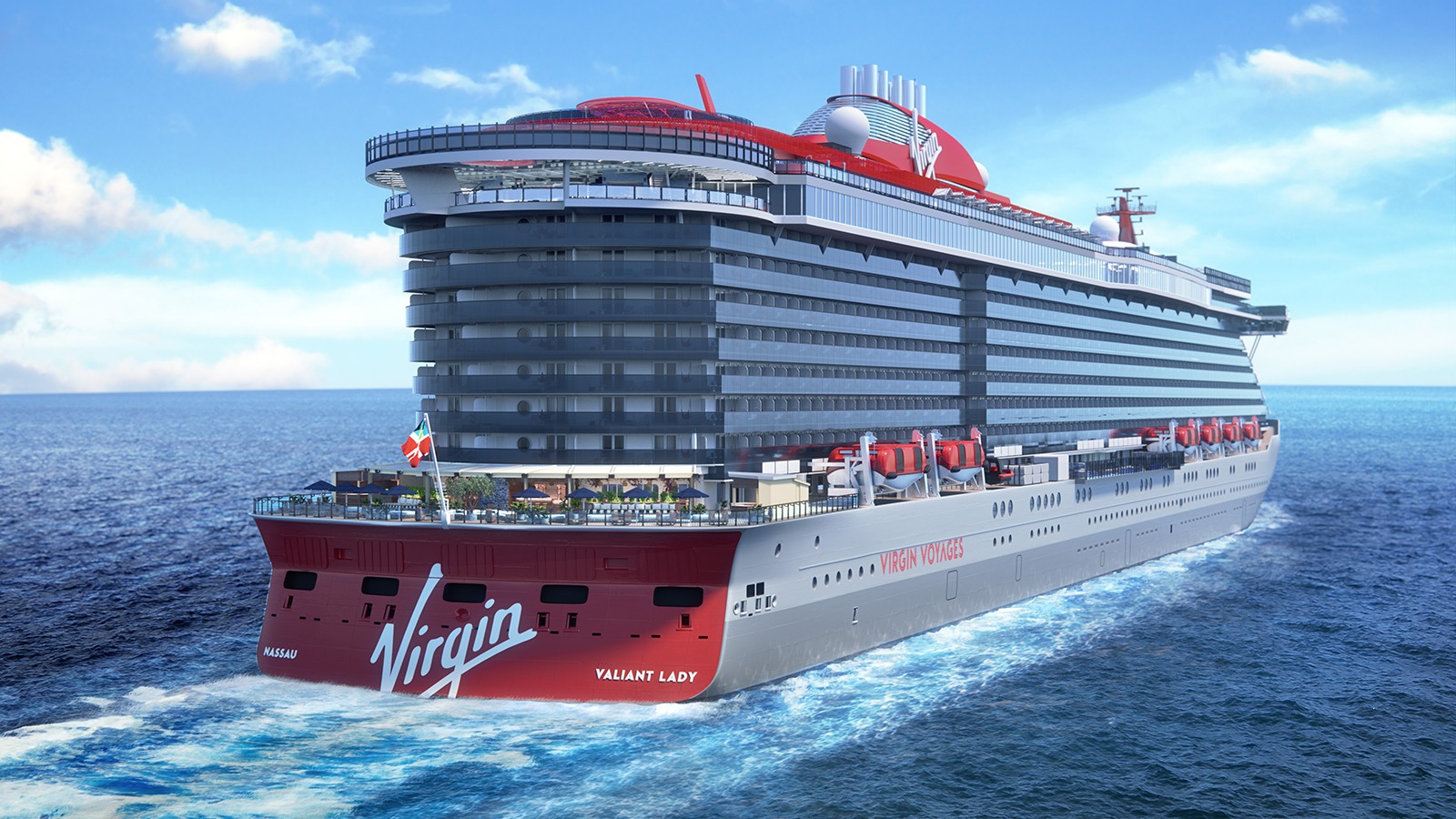 Soon Scarlet Lady will have a twin sister cruising the Mediterreanean. Virgin Voyages announced in a 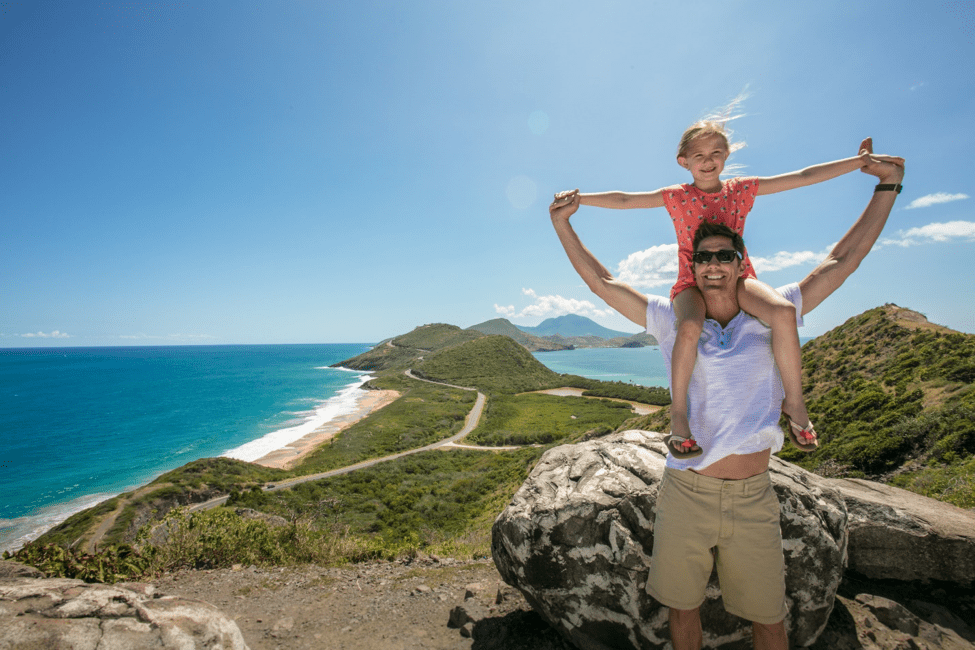 When’s the last time you took a real family vacation? Now that Caribbean travel is opening up, the