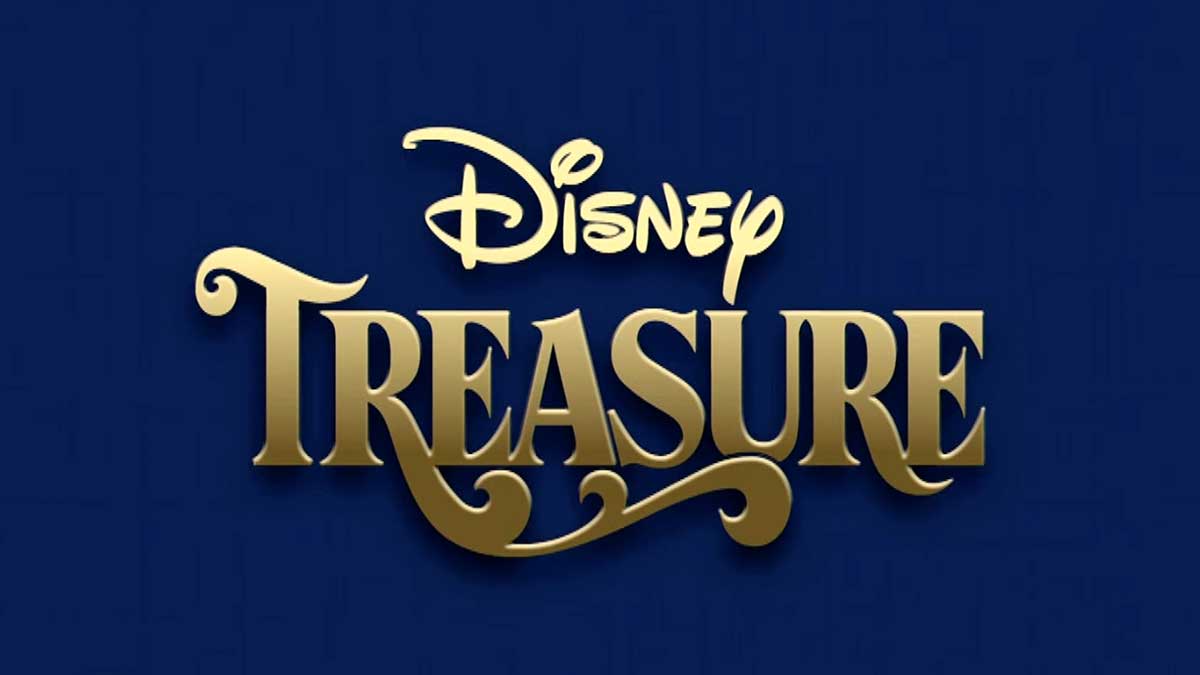 Disney Treasure will join Disney Wish as the second in a trio of Triton Class ships coming to the cruise line. According to D’Amaro, Disney Treasure is inspired by real-world influences from Asia and Africa, giving a feel of the land of Agrabah from the classic movie “Aladdin”. The grand hall of the ship is also inspired by the Disney film and guests can expect signature statues of Princess Jasmine, Aladdin, and the Magic Carpet.

D’Amaro also revealed that the Disney Treasure will be designed with a brand-new motif unique from other Disney ships. The theme of adventure, inspired by Walt Disney’s love of exploration, will pave the way for guest experiences that bring the brand’s iconic stories and characters to life.

“At the heart of every adventure, there’s a treasure, and we can’t wait for you to create memories aboard this spectacular ship,” D’Amaro said.

The company also announced the opening of “Lighthouse Point,” a new private island in the Bahamas. According to D’Amaro, 90% of the power used to operate the destination will be solar and Disney is working closely with Bahamian artists and advisors to build a destination that represents the natural beauty and rich culture of the Bahamas while also telling the many stories from the Disney catalogue.

Disney has also pledged to employ sustainable building practices and donate more than 190 acres of privately owned land to the government.

Disney Wonder Down Under

Disney Cruise Line is heading to Australia and New Zealand for the first time onboard Disney Wonder. The new “Disney Magic at Sea” cruises will begin in October 2023 and are designed around immersing local in their favorite Disney, Pixar, Marvel and Star Wars stories through enchanting entertainment and enhanced experiences throughout each cruise.

“We are so glad to bring something new to those who may have never experienced this type of Disney magic before,” D’Amaro said.

Have you sailed with Disney before? Let us know in the comments!

Just announced! Adventure calls as Peter Pan reveals the name of the next ship to join the Disney Cruise Line fleet 🚢✨ https://t.co/7Nl9gTaRrg pic.twitter.com/vlgFhMJOHG 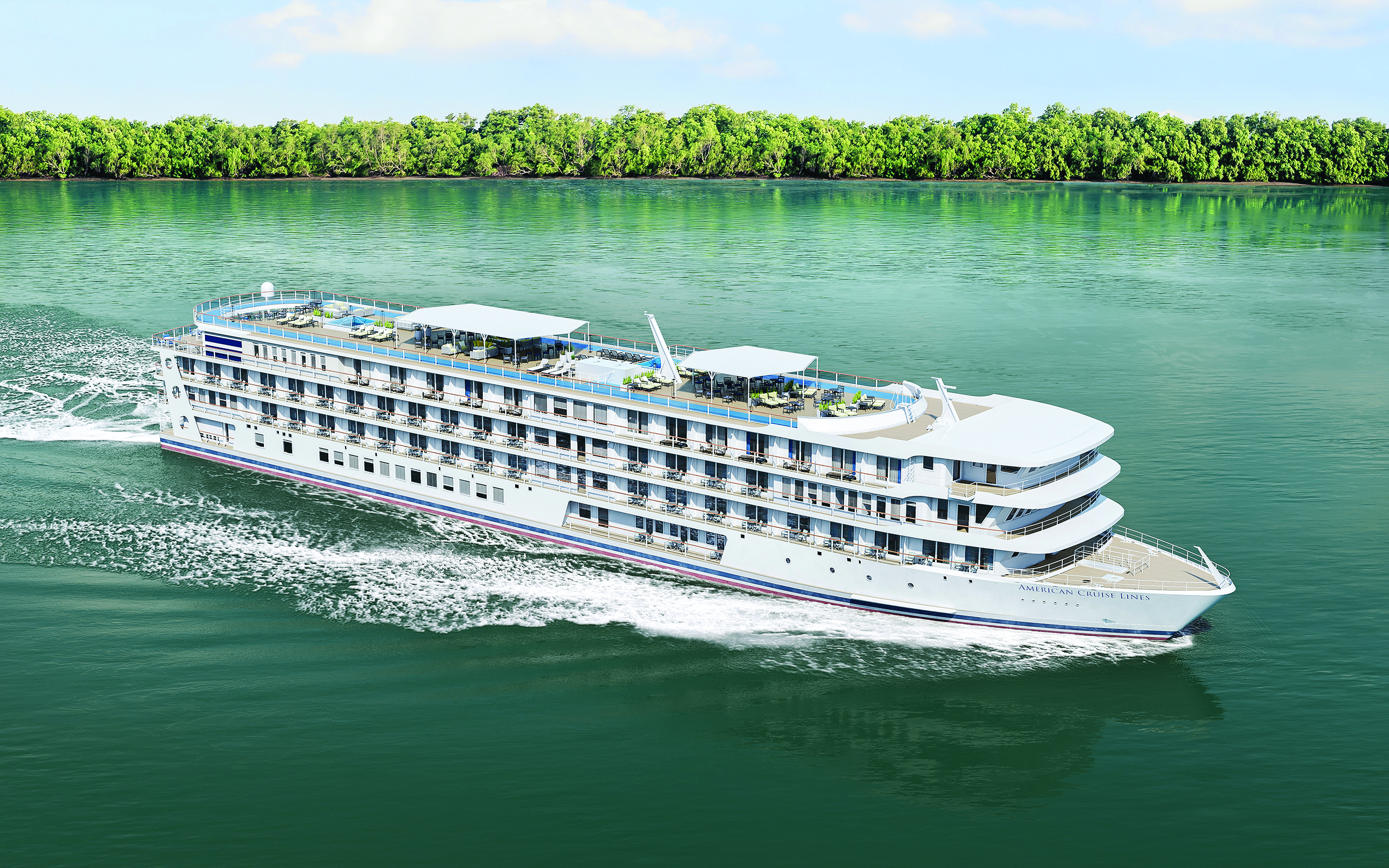 When Seatrade Cruise Global 2020 in Miami Beach was cancelled, it disrupted the plans of thousands o 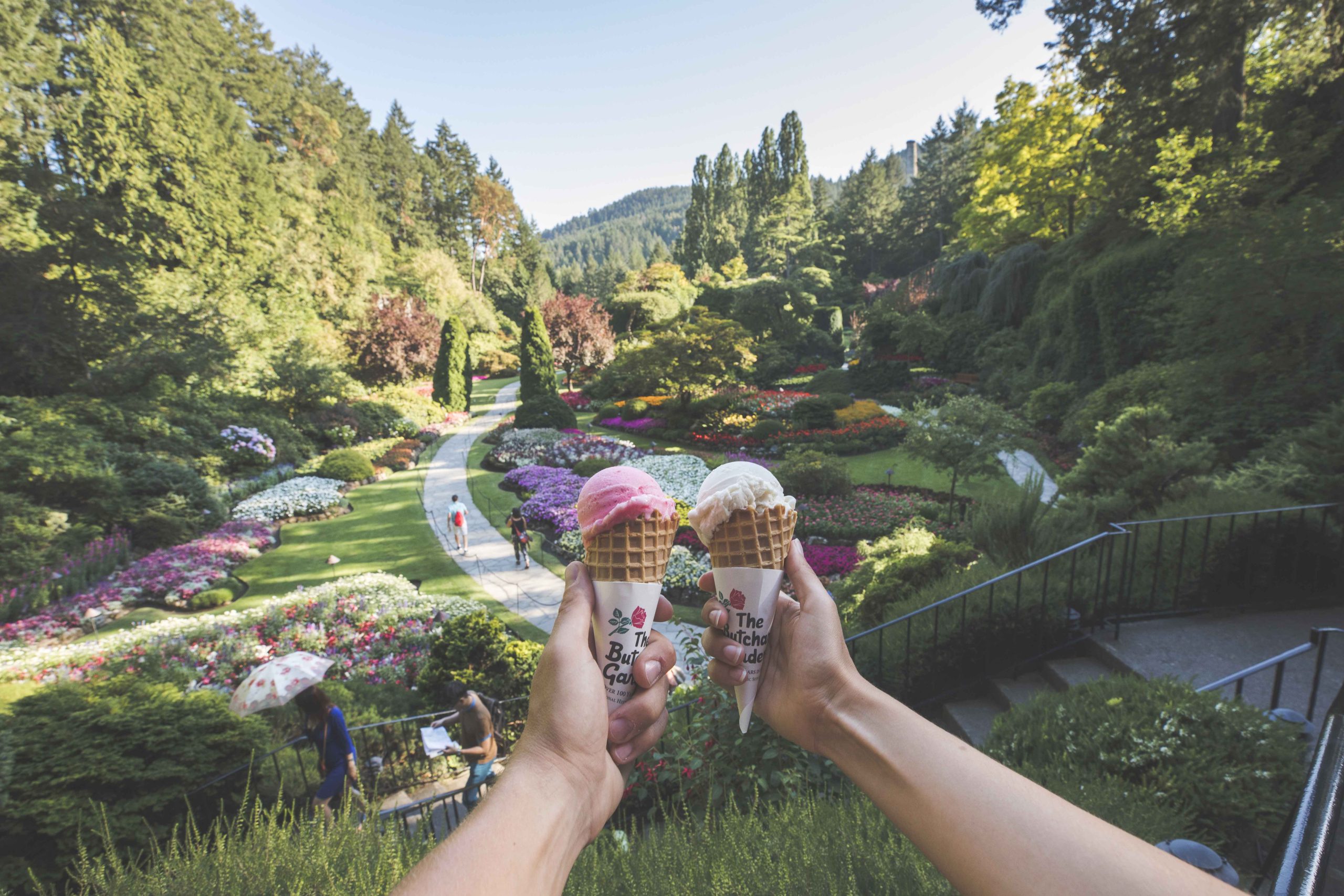 For any “road cruiser,” whether in a car, a tricked-out Sprinter van, or a fully loaded Winnebag