This mystical Greek island was thought to be the birthplace of the gods. To this day, it’s illegal for humans to be born or die there!

The latter warning isn’t an attempt to lighten the mood after a 30-minute crossing that can be brutal if the Aegean is angry that day. It’s the law.

Since 500 B.C.E., dying on the island of Delos has been illegal. Why? Don’t ask the natives. There are none. Being born on Delos is also banned. Both acts are prohibited because Pisistratus, Hippocrates’s son and ruler of ancient Athens, thought the privilege should only belong to Greek mythology’s favorite twins.

Believed to be the birthplace of Artemis and Apollo, Delos was almost as sacred as Delphi. Legend has it Leto, the twins’ Titan mother, sought refuge on Delos after being impregnated by Zeus. Artemis, goddess of the moon and hunt, was born first. Nine days later, her twin brother Apollo arrived. God of the sun and almost everything under it, Apollo was responsible for light, poetry and art among other things. Despite their shortcomings — Apollo’s weakness was nymphs and Artemis had a pride problem — the twins were both card-carrying members of the 12 Olympians.

The Parthenon — the most visited site in Greece — receives more than one million annual visitors. Delos receives 100,000 — all day-trippers coming from other islands or cruise ships. Still, it’s not surprising. This Central Park-sized island in the center of the Cyclades is accessible only by boat. Its dozen residents are Ministry of Culture employees: guards, archaeologists and conservators tasked with preserving ancient structures and preventing the island’s other residents — stray cats who tourists love to name — from using 2,500-year-old Doric columns as scratching posts. Today, Delos is a UNESCO World Heritage site. To anyone living in the Mediterranean around 500 B.C.E. it was the center of the world.

You can’t spell desolate without Delos. And from the boat, Delos looks desolate. Save for the lone palm tree, where Leto is thought to have given birth, there is no shade from the merciless sun. The sacred lake has been bone dry for centuries. Only the most stubborn grasses and flowers, including a yellow daisy called the “curse of Delos,” grow on this granite mass two miles from Mykonos. From the boat, the island is best described as bleak. But up close? Delos is “mesmerizing, awe-inspiring, and vibrant” says Maria Chatziioannou. Her company, Delos Tours, offers guided tours from Mykonos twice daily. Sofia, a guide for Kids Love Greece, describes the island as “luminous, mysterious, and fascinating.”

What Delos lacks in natural beauty, it makes up for in historical significance. After repeated attacks by the Romans and looting by pirates, Delos was abandoned around 69 B.C.E. In 1873 the French Archaeological School of Athens began excavating the island. Since then, the marble bones of a thriving civilization have slowly emerged. Unlike their Acropolis counterparts in Athens, a city which had continuous habitation, the ruins visitors see on Delos are more likely to be restored, not recreated.

First inhabited in 3,000 B.C.E. Delos peaked in population around 90 B.C.E. Somehow a place considered too pure for human birth and death found itself home to an ethnically diverse community of 30,000. Due to its status as a free trade port, Delos was the Mediterranean’s ground zero for exchanging goods and slaves. Substantial support from kings helped boost its economy, too. As the birthplace of Apollo — the mouth of Zeus and god of the oracles — Delos was Greece’s golden child. It was always a barren rock, albeit one worthy of riches withheld from other Greek islands.

A tour of Delos (and it’s best to have a local guide who can bring the outdoor museum to life) usually begins in the impressive amphitheater. Built of imported marble around 250 B.C.E., it held 6,500 people. For perspective, the Roman Coliseum fit 50,000. The tour continues with temple-hopping and a trip to the commercial district, once a maze of shops and stalls teeming with thousands of merchants and traders.

Another highlight is Cleopatra’s — a villa marked by a few towering columns and two headless statues depicting the wealthy couple who once lived there. Further evidence of the Delians’ affluence can be seen in the generous foundations of neighboring three-story mansions. These homes boasted state-of-the-art plumbing. Hundreds of wells and cisterns provided fresh, potable water. 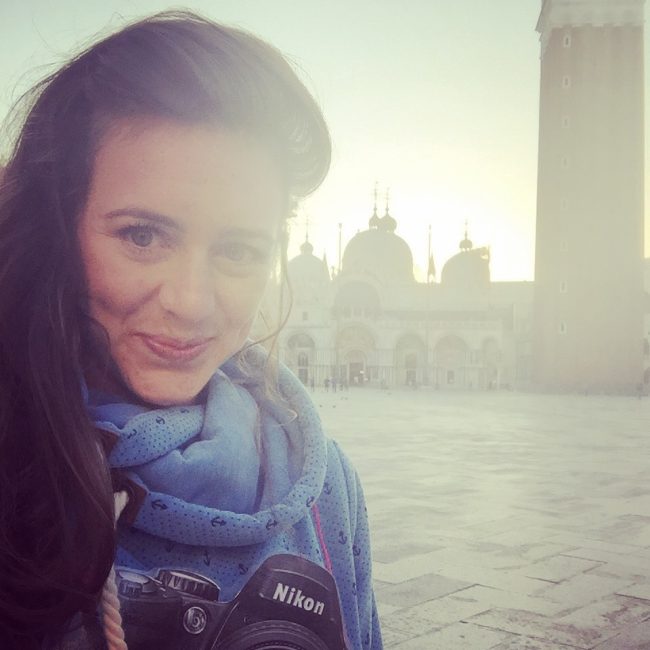 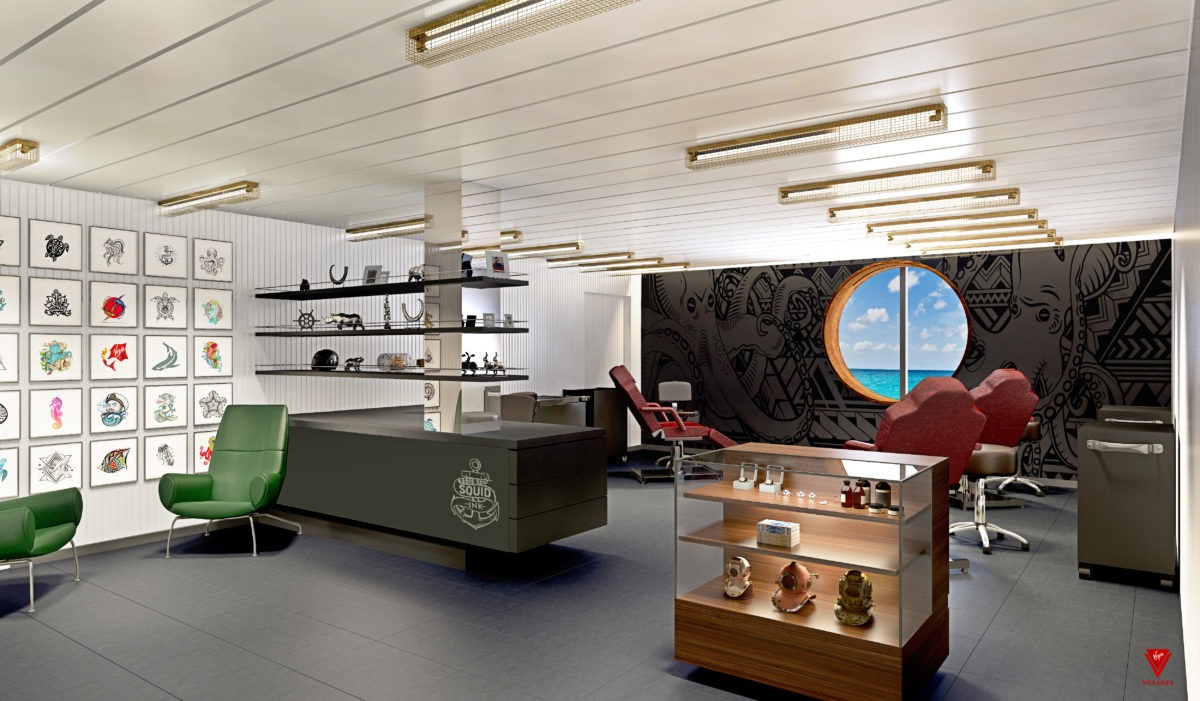 Would You Get a Tattoo at Sea?

As one of the most anticipated ship launches in recent memory inches closer to fruition, Virgin Voya

October 12, 2018 By Porthole Cruise and Travel
Cruise Deal of the WeekFeatured