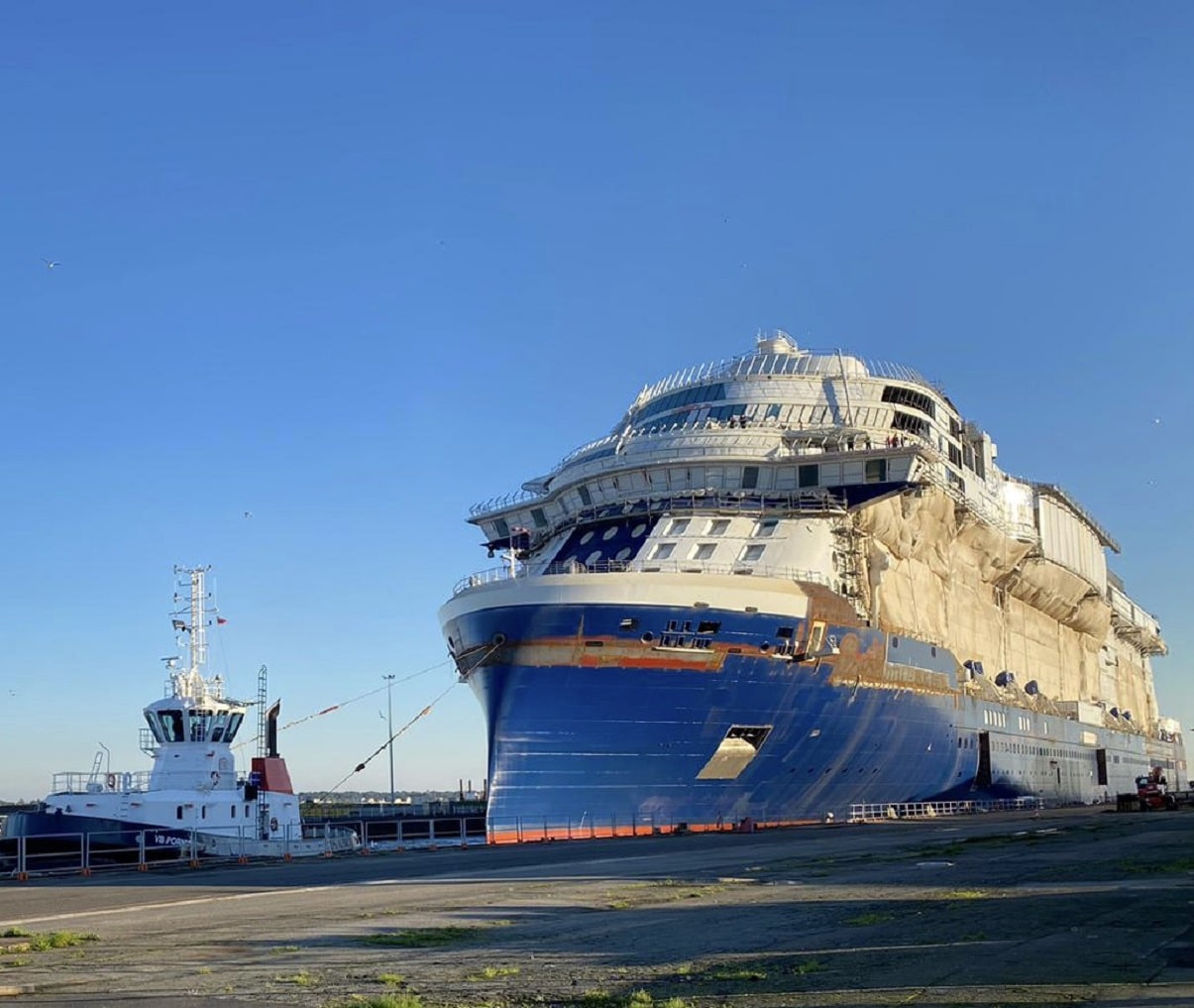 Celebrity Cruises Celebrates The Float Out Of Celebrity Ascent

On January 21, 2023, Celebrity Cruises’ newest Edge Series ship ceremoniously touched water for the first time from the Chantiers de l’Atlantique shipyard in Saint-Nazaire, France. This milestone signifies the completion of Celebrity Ascent’s hull and exterior superstructure. The newest ship is now in the next construction phase, focusing on the interior build.

“So much more than a ship, Celebrity Ascent will be the embodiment of a relaxed luxury resort at sea, and I can’t imagine a more exciting way to start the new year than by celebrating this important construction milestone,” said Celebrity Cruises President and CEO Lisa Lutoff-Perlo. “The collaboration between the shipyard and Celebrity teams continues to be extraordinary and I am grateful to all involved for their passion and expertise. Momentum and anticipation is quickly building for this ship and we’ll continue to share her progress and all that awaits our guests onboard this next installation in our groundbreaking, next-generation Edge Series.”

Guests aboard the new Celebrity Ascent will enjoy exclusive experiences that Celebrity Cruises Edge Series ships are known for, including:

Celebrity Ascent is currently mooring at the Chantiers de l’Atlantique shipyard, where interior construction of the ship will begin and continue over the next few months.

Porthole’s Five Faves Favorite Beers to Cheers Lift a glass (or more) to the best suds at sea! The 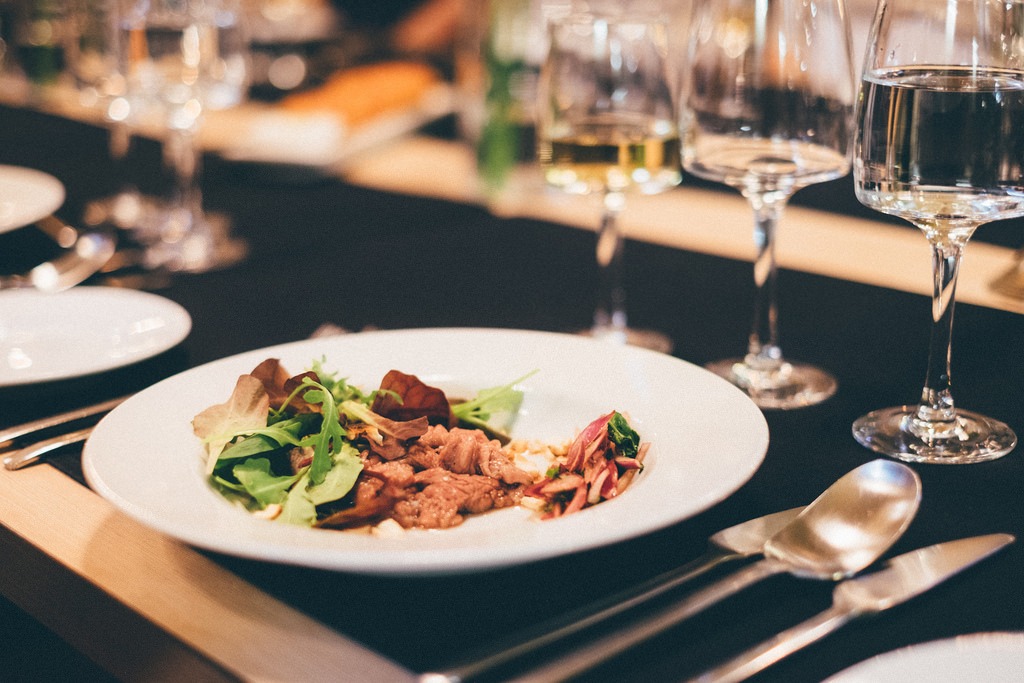 May 2, 2018 By Porthole Cruise and Travel Magazine
BlogsCruise NewsFeaturedFood & Drink

5 Dining Options to Try on Your Next Cruise

A great vacation captivates all the senses; touch, sight, sound, smell, and of course, taste. After