As top luxury lines make tweaks and plan for the future, some interesting trends are emerging.

All-inclusive line Crystal Cruises recently announced that members of its Crystal Society (repeat guests) would get the perk of 60 minutes of complimentary Wi-Fi each day of their cruise, beginning in the fall of 2014. That’s seven hours of free Internet access per person on a one-week sailing – enough to check email, send tweets, post Facebook updates, and more.

The free access can be used via iPad, iPhone, laptop, or other wireless device, or on the iMac computers aboard Crystal Serenity and Crystal Symphony. The line also just spent millions upgrading connectivity, officials said.

Crystal newbies will still have to pay for Wi-Fi access.

I smell a trend: All-inclusive Regent Seven Seas Cruises late last year announced that beginning in the fall of 2014, passengers in concierge-level and higher suites would receive up to 500 minutes of free Wi-Fi. Regent also made a multi-million investment in upgrading Internet services on the line’s three all-suite ships.

Ultra-luxury Seabourn signed a contract for a new all-suite ship to be built by Italy’s Fincantieri shipyard. Set to debut in mid-2016, the ship will be the line’s largest, carrying 604 passengers.

Design-wise, the new 40,350-grt ship, as yet unnamed, will be based on the Odyssey class but have an additional deck and new public areas, officials said. Every suite will come with a private veranda.

I smell another trend: In filing papers with the U.S. Securities and Exchange Commission for an initial public offering, Prestige Cruise Holdings, parent company of Regent Seven Seas Cruises and Oceania Cruises,raised by 20 percent the size of Seven Seas Explorer, which will debut in summer 2016 as Regent’s first new ship in 13 years.

According to the filing, the ship will now be 67,000 grt and carry 750 passengers – meaning per-passenger space will be the largest in the industry. Seven Seas Explorer will also have some of the industry’s largest suites – topping out at 3,500 square feet. 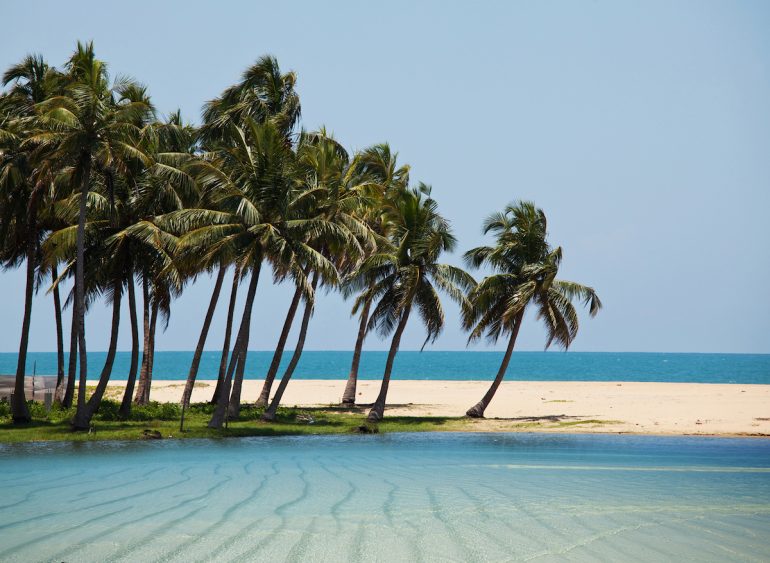 For cruisers who want to bring more back from their vacation than just great memories, Oceania Cruis 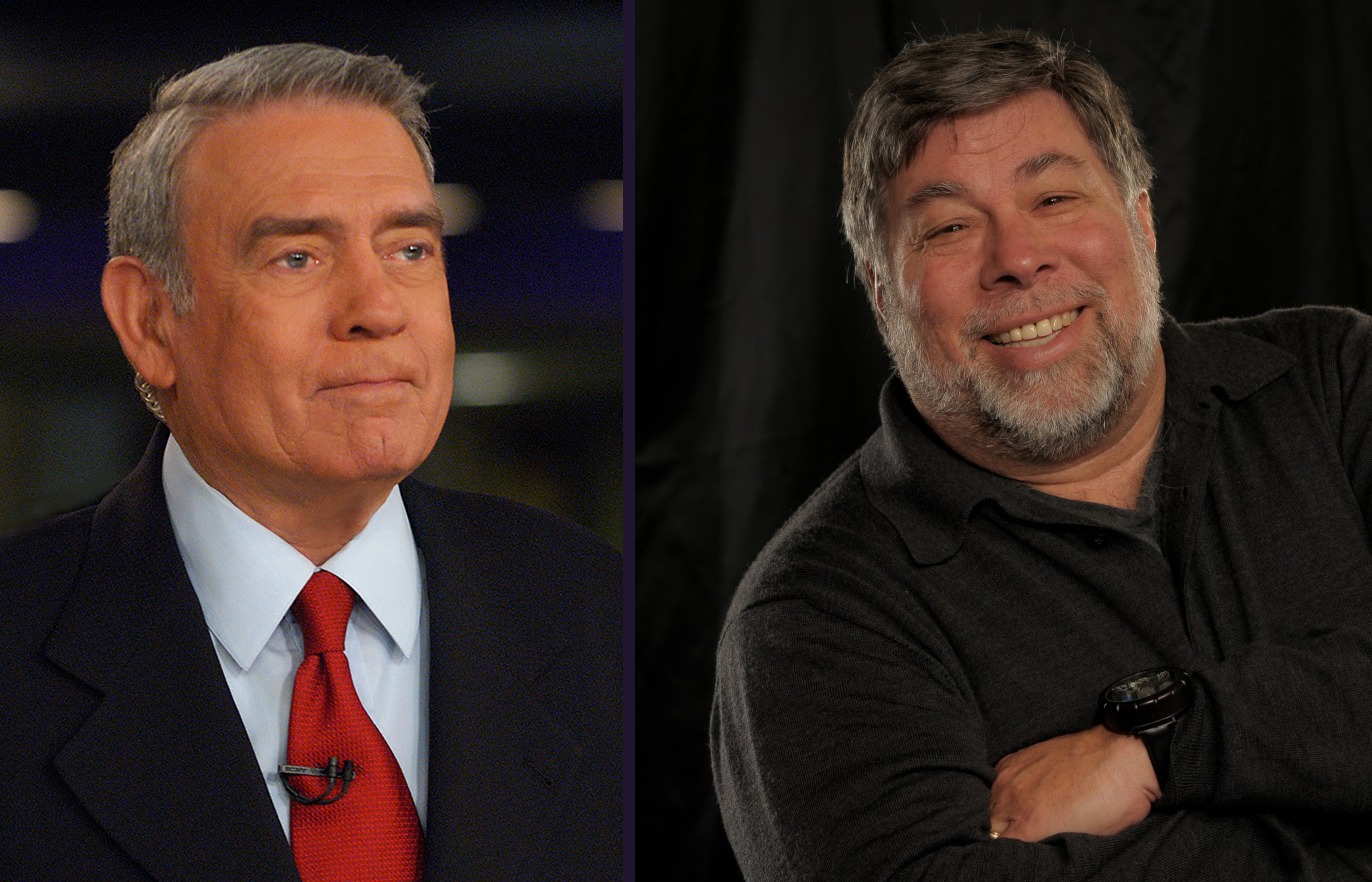