Sustainable Cruising to an Eco-Friendly Future

Visitors to London — and citizens of the U.K. capital city — now have a new way to cruise quickly to sites up and down the Thames aboard Uber Boat by Thames Clippers. The service, which already runs the largest fleet on the river, will be operating hybrid high-speed passenger ferries between Tower and Battersea Power Station piers. Inside Central London, the new river ships will rely on electric engines, while outside the urban center that electric power will be recharged by biofuel engines which also provide sustainable, renewable power for getting sightseers and commuters where they need to go.

The first two of the quiet, twin-hulled vessels will start carrying up to 231 passengers each in fall of 2022 and spring of 2023.
“We’re looking ahead with this hybrid design, ensuring easy conversion to green hydrogen or another renewable energy source,” says Uber Boat by Thames Clippers co-founder and CEO Sean Collins. “It is the next step in our strategy to net-zero and, ultimately, tailpipe zero.”

All Hands on Deck for the Climate

Greece-based operator Variety Cruises has become the first cruise line to join “Tourism Declares Climate Emergency,” a group dedicated to keeping our favorite destinations (and the rest of the world) as safe as possible from the ravages of a changing climate.

“Climate change is real, and we acknowledge that, as a cruise line, we must work even harder to protect our planet,” said Variety Cruises CEO Filippos Venetopoulos. “We want to leave behind a world for our children’s children, and their children, too. As the first cruise line globally to join Tourism Declares Climate Emergency, we are taking an important step to lead by example in our industry. Nobody can afford to look away any longer.”

The company has launched a fully transparent, year-long plan to lower carbon emissions while keeping up initiatives like ethical food sourcing and having no single-use plastics, monitoring diesel consumption, further developing their beach clean-up initiatives, while adhering to the most stringent policies on waste management.

Signatories to Tourism Declares commit to five actions: develop a decade-long ‘Climate Emergency Plan’ within the next 12 months, update on the plan’s progress each year, meet the need to cut global carbon emissions to 55 percent below 2017 levels by 2030, encourage suppliers and partners to make the same declaration, and advocate for change towards carbon-free tourism.

Although it might seem very on-trend for a line as into sustainability as Hurtigruten, the eco-friendly ritual actually has roots going back more than a century. The two godmothers quoted polar explorer Roald Amundsen, who said, as he christened his ship Maud in 1917, “It is not my intention to dishonor the glorious grape, but already now you shall get the taste of your real environment. For the ice you have been built, in the ice you shall stay most of your life, and in the ice, you shall solve your tasks.” 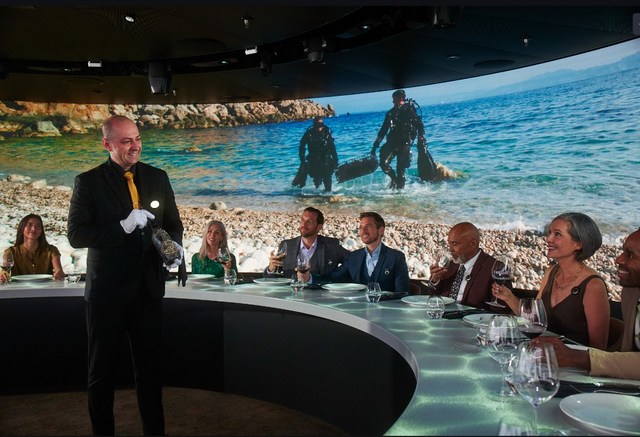 A brand new, invitation-only experience from Princess Cruises will soon be able to transport their g 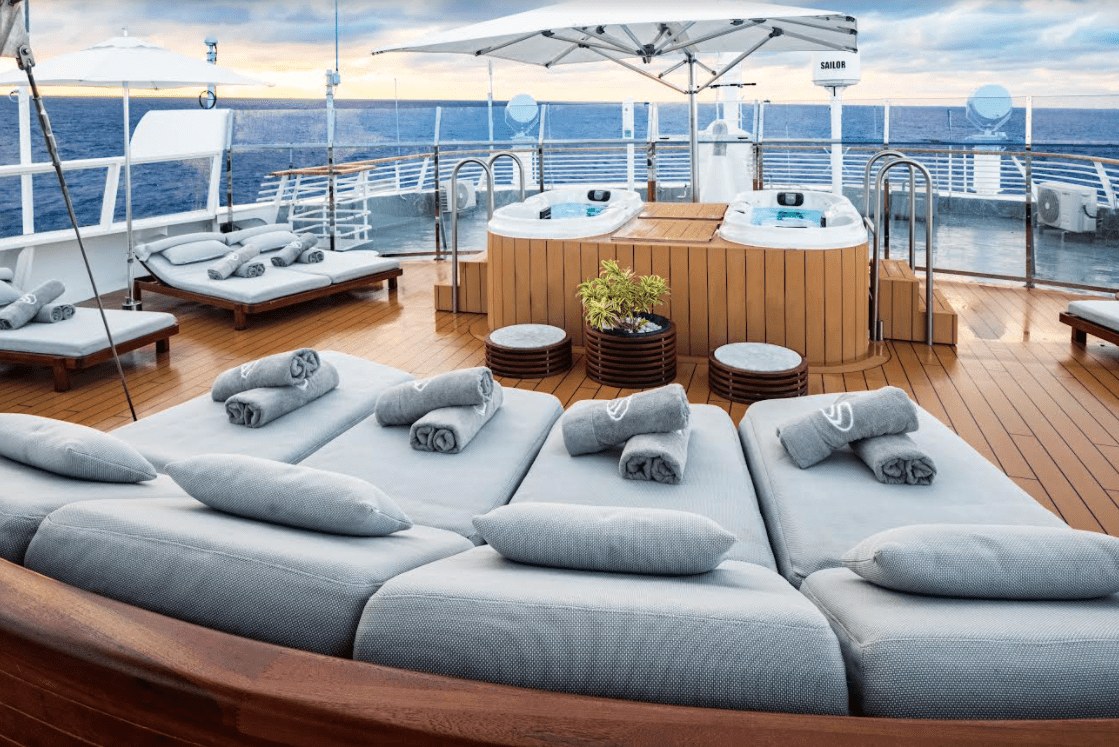 I had a friend years back—Audrey—who, though positively stunning, decided to have “some work d