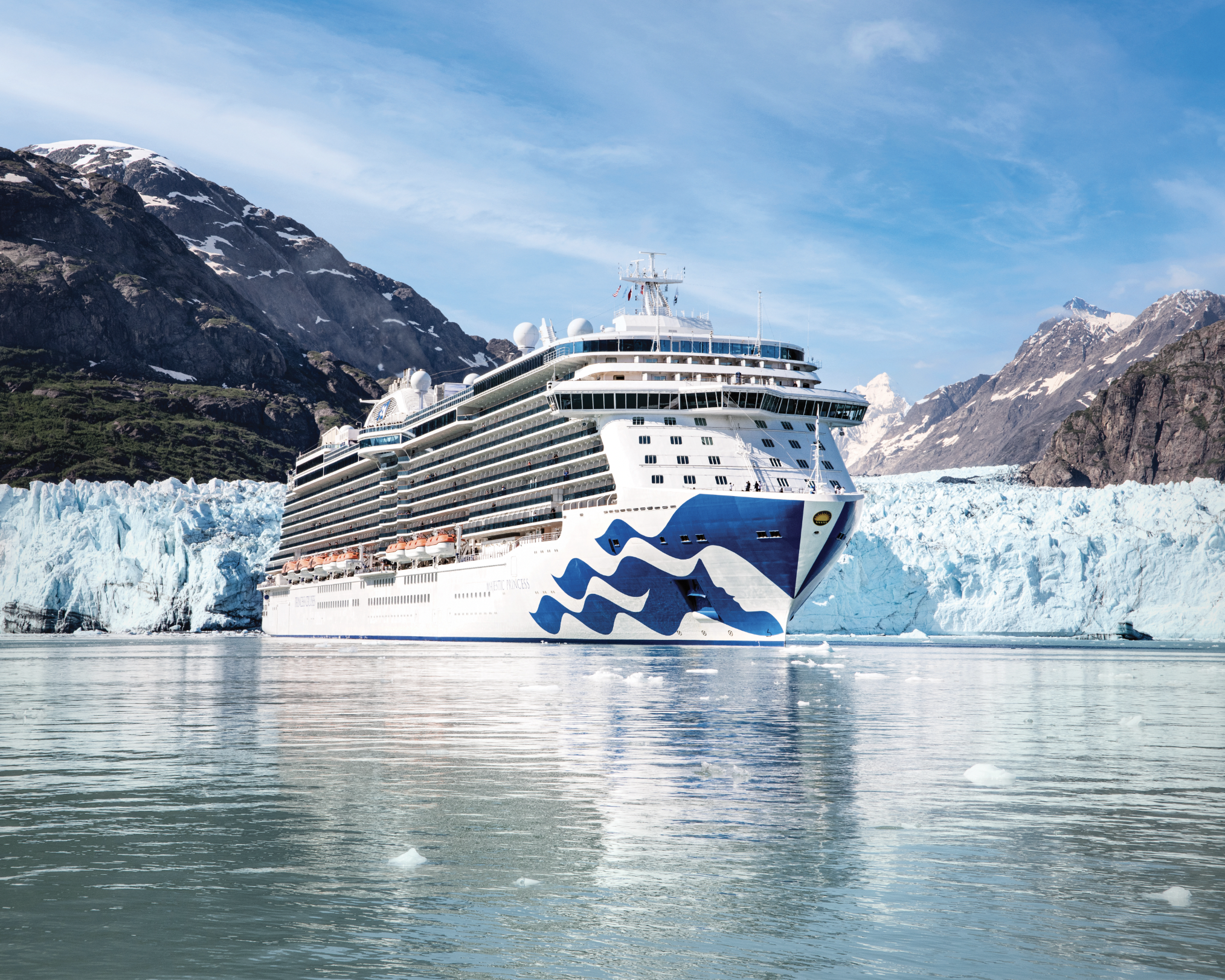 After almost two years, my first opportunity to sail in a big cruise ship again came this past August aboard Princess Cruises’ 2017-built Majestic Princess. With much anticipation and an optimistic outlook, I joined the 3,560-passenger, 143,700-gross-ton ship on a 7-night “Return To Alaska” sailing from Seattle that called at the familiar haunts of Juneau, Skagway, Ketchikan, and Glacier Bay.

The first new COVID-era caveat was getting a rapid antigen test, which in addition to proof of full vaccination at least two weeks prior to departure, is currently required within two days of boarding the ship (the line also now accepts negative PCR tests within two days). Once on the ship, where the capacity was a manageable 2,100 guests, the experience was much as it always has been, with some newly added protocols that included blocked seats in certain lounges and additional sanitizing stations in dining venues and public areas. Masks were also required indoors, except when eating or drinking, and for the most part, fellow guests respected the rules.

While this was my first sailing aboard Majestic Princess, my prior cruises on three of her nearly identical sister ships, the Royal, Regal, and Sky Princesses, gave me a good idea about the layout and overall facilities on board. Majestic has the distinguishing bells and whistles of those fellow Royal-class ships, including the glass bottomed Sea Walk and SeaView Bar, both of which project over the side of the ship and offer spine-tingling views 128 feet above the ocean. She also has the Fountain Pool, where there is an almost nightly water-and-light show and the Princess Live, a combination television studio and lounge that is a popular venue for quizzes and game shows.

Like most of the ships in the Princess fleet, Majestic Princess uses Medallion-class technology, which used to be a bit of a conundrum for me since I’m not very shrewd with my iPhone or electronics in general. This time around, perhaps due to improved satellite Wi-Fi — or maybe I’ve just gotten used to it — the Medallion, which has replaced the traditional Princess cruise ID card, functioned flawlessly.

Instead of wearing it around my neck, I sported the disc-shaped pod on a blue watch band made of recycled plastic bottles that is available for purchase on board and enjoyed swiping it at the gangway for swift and easy boarding. I also like how it popped the lock “hands free” on our stateroom door when approaching. I even used its drone-like function to reunite with my traveling companion who went out a different exit from the Princess Theater after a packed show one night. Other more savvy fellow cruisers were using it to order things like a cappuccino and a slice of pizza for delivery in some remote top-deck area, instead of making the long trek down into the heart of the ship to do it in the flesh.

As a fan of ships that have their own style and personality, probably what I most enjoyed about Majestic Princess (which also bears a Chinese name that translates to “Grand World” or ”Grand Spirit”) is how she differs from her sisters. Since she was actually built for the Chinese cruise market, there is an Asiatic flair to her color schemes and artworks, including a huge Buddhist-inspired mural called Wishing Wall with wooden flaps that open to reveal boards where guests can write down their wishes. Even the space that artwork occupies, an enclosed

observation lounge with cabana seating called the Hollywood Conservatory, is unique to Majestic Princess. On the other ships, it is the Sanctuary, a retreat where guests actually pay a fee for a half or full day of indulgence with ambient music, spa services, and appeasements like Evian mists. 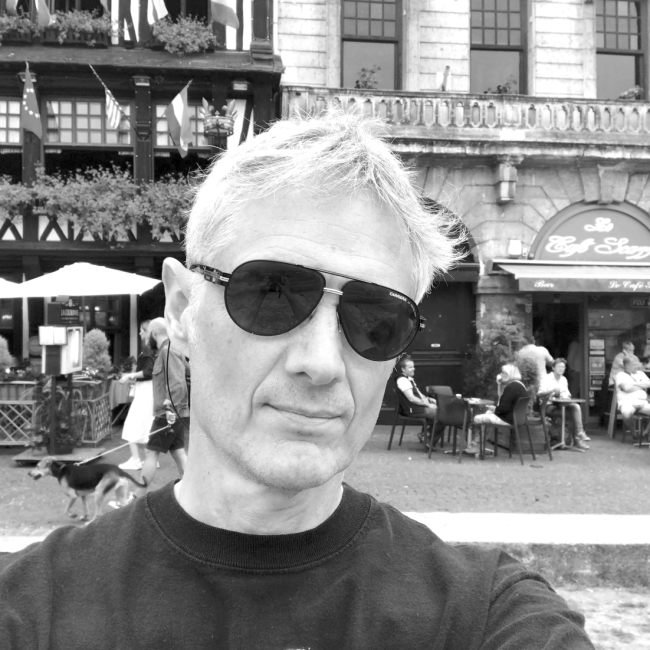 Peter Knego, an Oceanside, California–based cruise journalist and historian, spent years traveling to the scrapyards of Alang, India, to purchase furniture and artwork from dying cruise ships for his Web site, www.midshipcentury.com. He has sailed on over 200 cruises and has written hundreds of articles and blogs on the subject. 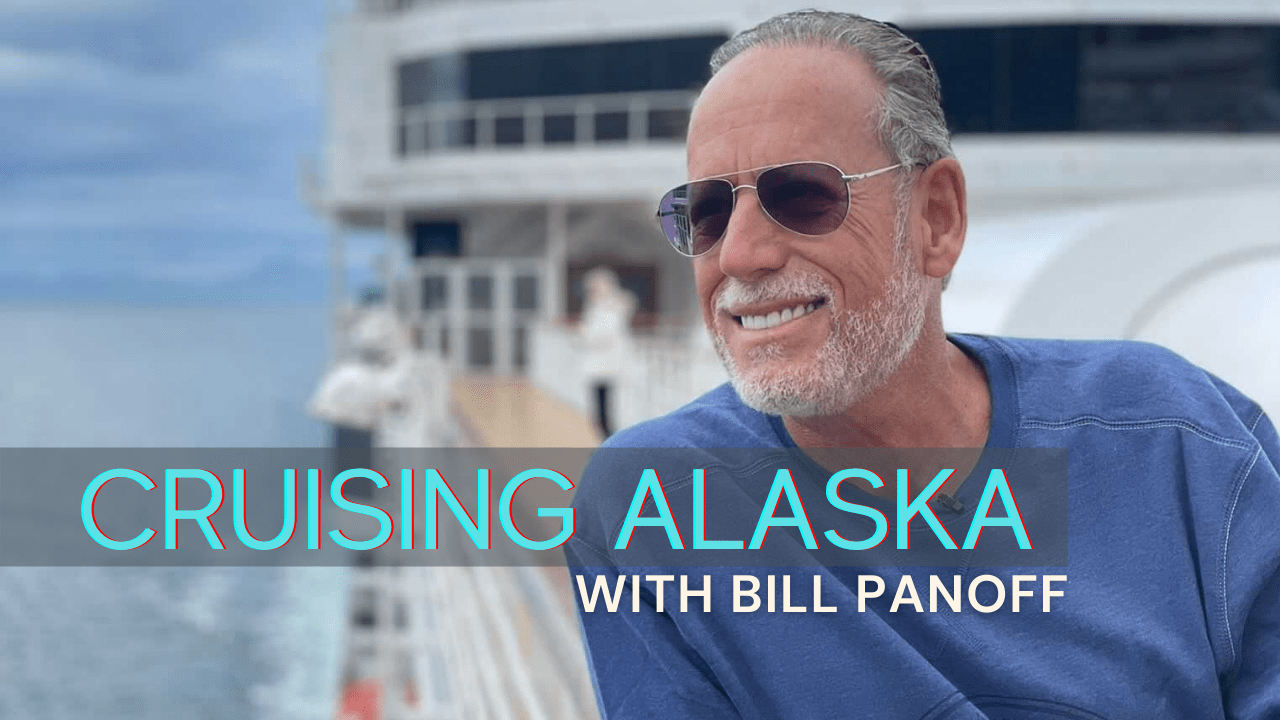 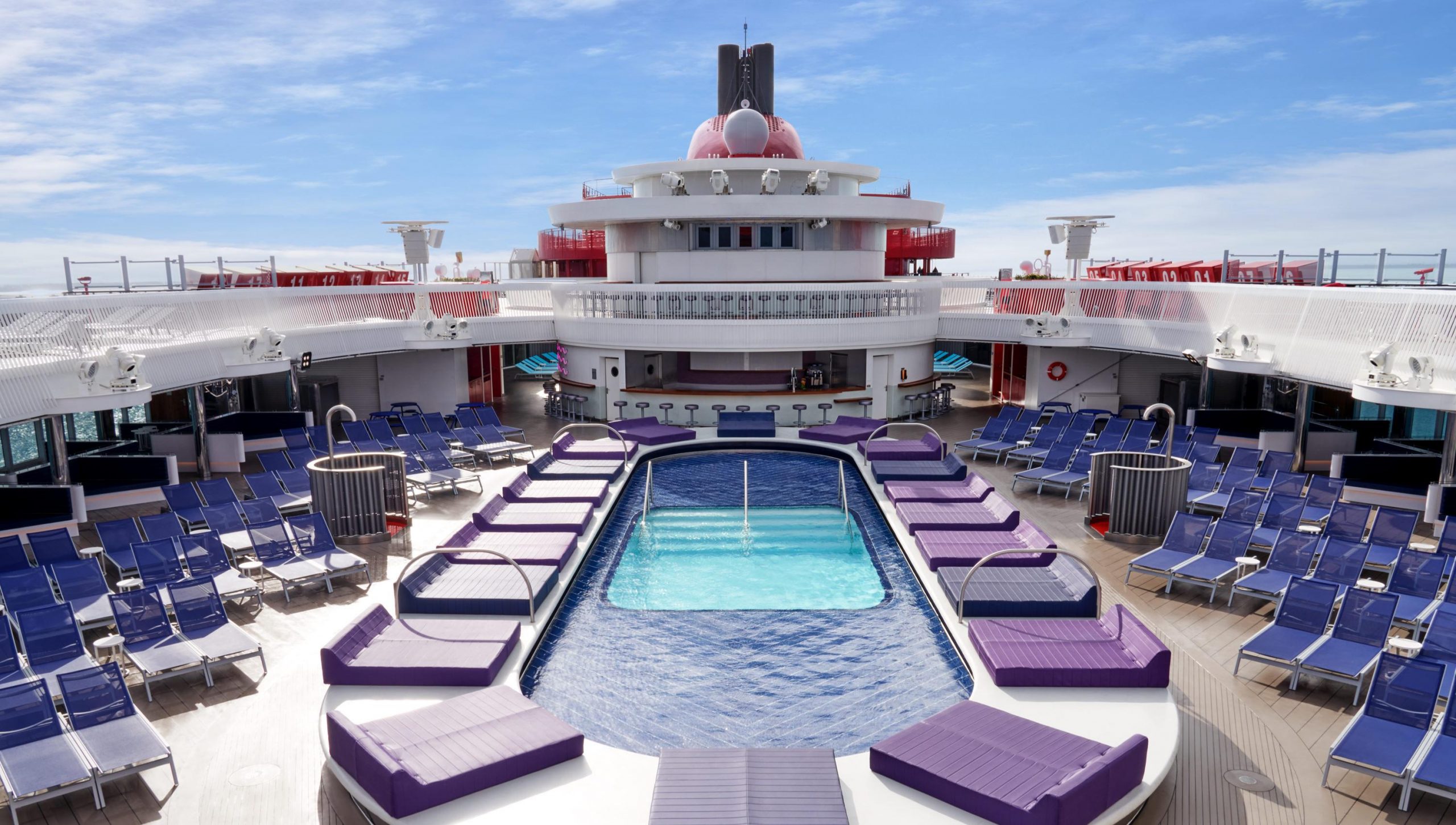 Scarlet Lady just started sailing from PortMiami, but the team at Virgin Voyages is already making a 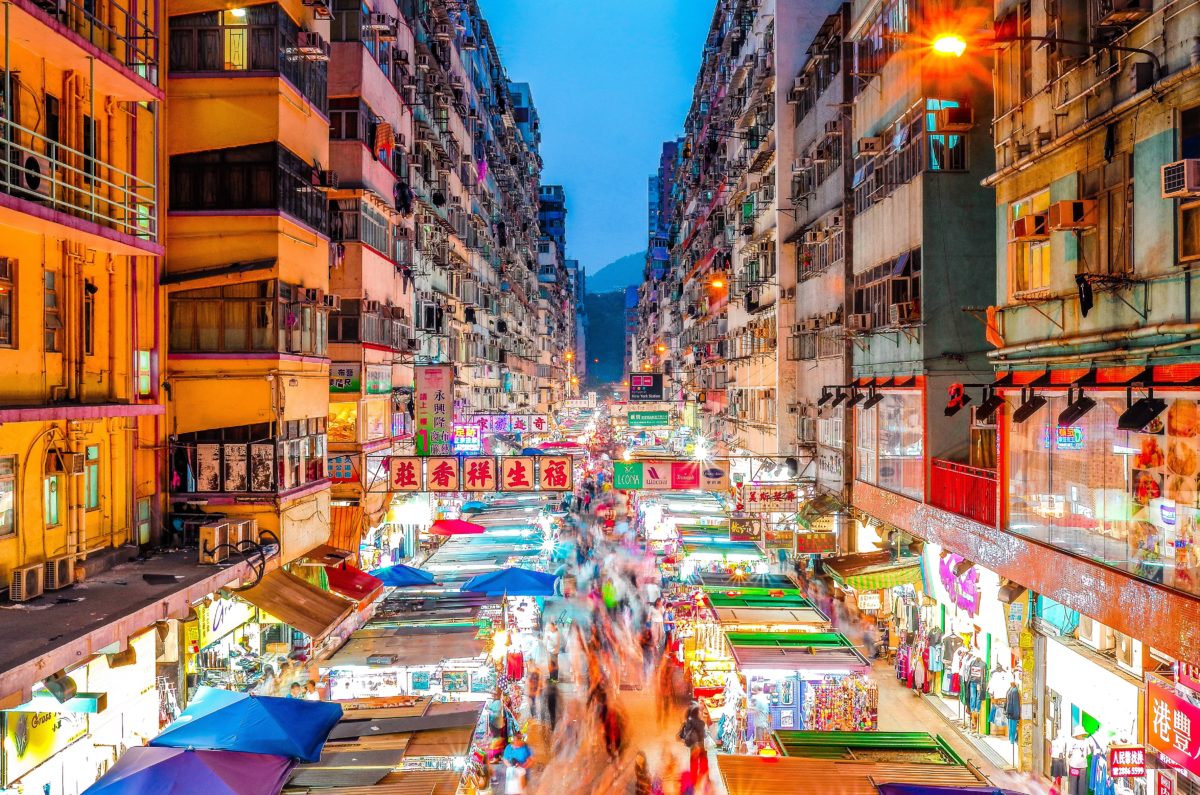 Conquering the Markets of Hong Kong

This summer I had the unbelievable opportunity to visit the city of Hong Kong, China. What made the