May 2, 2022 By Steve Leland
Cruise NewsFeatured

Whoever said that all cruise ships are created equal should be subject to a public flogging on deck. Sure they all have entertainment, food and more food, activities galore and they cruise to the four corners of the globe. But how they execute these amenities is what distinguishes one brand from another. Some place emphasis on luxury, others on food while some focus on exotic itineraries. Each to their own, there’s something for every taste.

With four Norwegian Cruise Line cruises under my belt (literally), I’ve taken notice of distinct characteristics that set them apart from others. Our most recent cruise on the Norwegian Epic out of Rome confirmed my observations and although the one time flag bearer for the brand may have been upstaged by newer ships like the Bliss and the upcoming Prima, she still retains the out of the box thinking that has made NCL one of the industry leaders.

NCL goes far beyond basic with expertly produced Broadway shows such as Jersey Boys and Kinky Boots. Last November I was blown away by the production of Six aboard the Norwegian Bliss and commented at the time that it was the best show I’d ever seen aboard a cruise ship. Here on the Epic, that comment is now moot as we were completely enthralled with a performance of the award winning show Priscilla, Queen of the Desert and then to top them all their production of Burn The Floor demonstrated the emphasis NCL places on entertainment quality.

It’s not just the big production shows that grab your attention as super talented special acts entertain each night. Take in a American Idol finalist one night, an amazing vocal quartet another and travel back to the sixties for a special concert by a mop haired Beatles cover band.

Think your night is over? Not even close! As you wander out of the Epic Theater, stroll the deck and duck into the Spiegil Tent, a two level showroom featuring a juggler one night, an escape room experience another and musicians on others.  Twenty steps along enter the Headliner Comedy Club that puts the spotlight on comedy acts, a magician or a dueling pianos act that will offer a Howling At The Moon opportunity.  Enough?  Oh no!  Keep it up my friend, there’s the atrium area with non stop TV game shows, Shakers with musical entertainment and the Cavern Club with performances by the Fab Four harkening back to the days of the British Invasion. The Bliss Lounge is a trendy nightclub that keeps the action going till the wee hours.

So Look, Here’s The Meal

Variety may be the spice of life but it is also a key ingredient in a sure fire recipe for enhanced dining experiences aboard an NCL ship. Dine in the full service Manhattan Room with a live band and even a dance floor to bust out some moves between courses. Maybe the Asian influenced Shanghai’s Noodle Bar or O’Sheehan’s Bar and Grill serving daily specials for breakfast lunch and dinner in a pub like setting might be your cup of tea. The Garden Cafe is a buffet venue with themed specials or the Great Outdoor for lunch by the pool. These are all complimentary alternatives but if you want to experience extravagant culinary prowess look no further than the ship’s specialty restaurants.

Le Bistro for dining with French flair, Cagney’s Steakhouse for the carnivores among you, Moderno serves up an authentic churrascaria experience and Teppanyaki proffers table side entertainment as your personal chef dices, slices and cooks up your meal. La Cucina brings la dolce vita to Italian food lovers and Yakitori for fresh a la carte sushi.

Rules Are For Land

NCL has demonstrated a propensity for tweaking cruise norms aboard the Epic. Speaking of out of the box thinking, how about curved walls in the staterooms that eliminate that boxed in feeling. How about an actual two lane bowling alley, pool tables and arcade games adjacent to O’Sheenhan’s? Summon up your inner child with triple water flume slides and a rock climbing wall. Wanna just chill out?  Shiver up for an ice cold drink in the ship’s Ice Bar. It was NCL that came up with a go kart track on the NCL Bliss and the soon to be launched Prima will feature pools that are on the side of the ship. The Haven is designed as an upscale ship within a ship enclave for the cruiser that prefers intimate personalized accommodations.

It’s been a fantastic springtime voyage in the Mediterranean with a new port every day. I’d often mentioned that I’m not a big ship person but the last two cruises with NCL have flipped me.  I enjoy all of the amenities that these larger ships offer and especially those that take cruise engagement to new levels. I need to get back home and get my schedule primed for the new Norwegian Prima launch in September. Now that should be a real epic event! 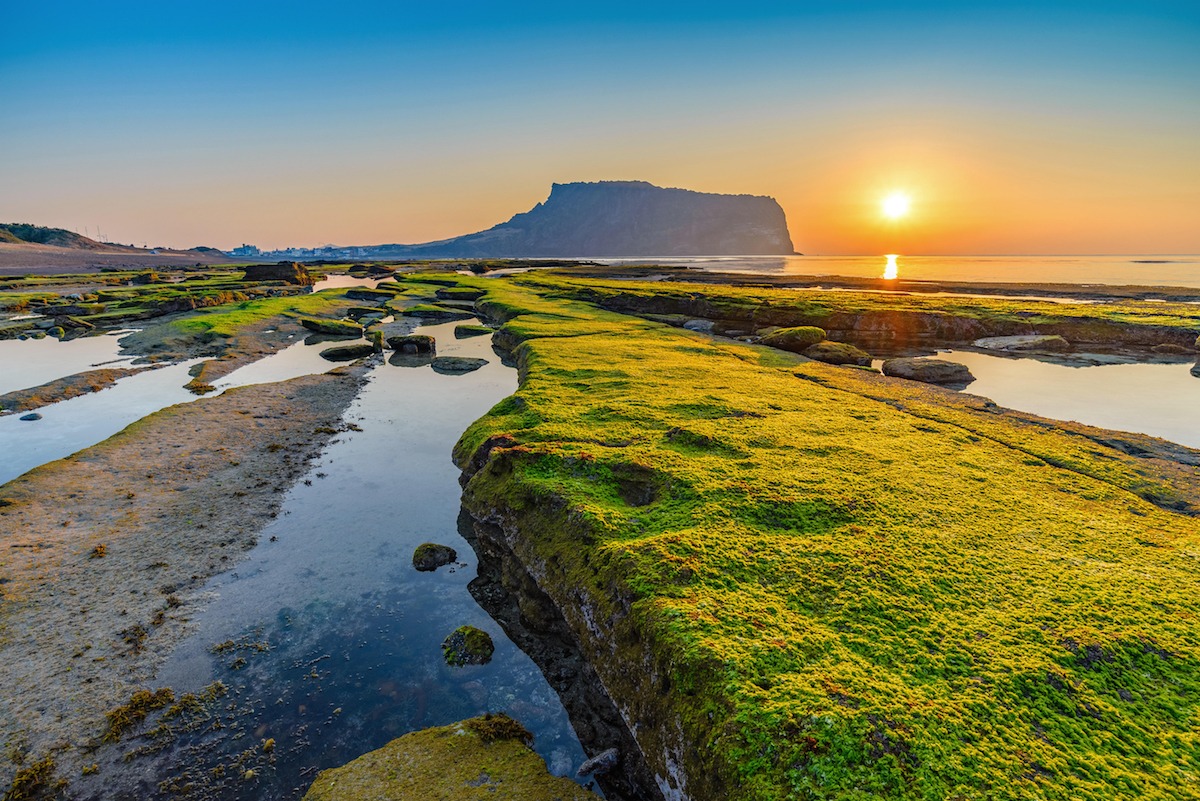 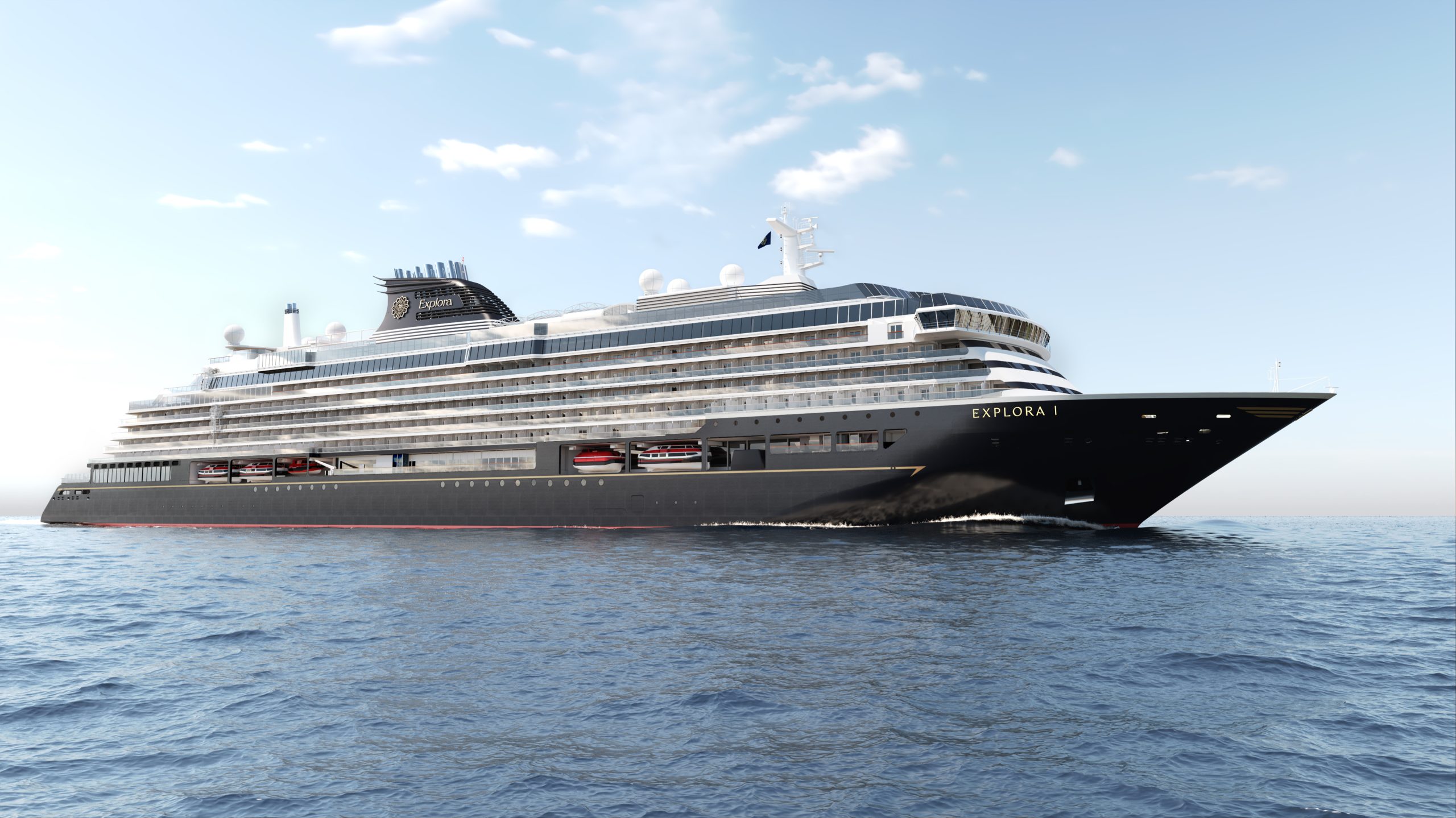 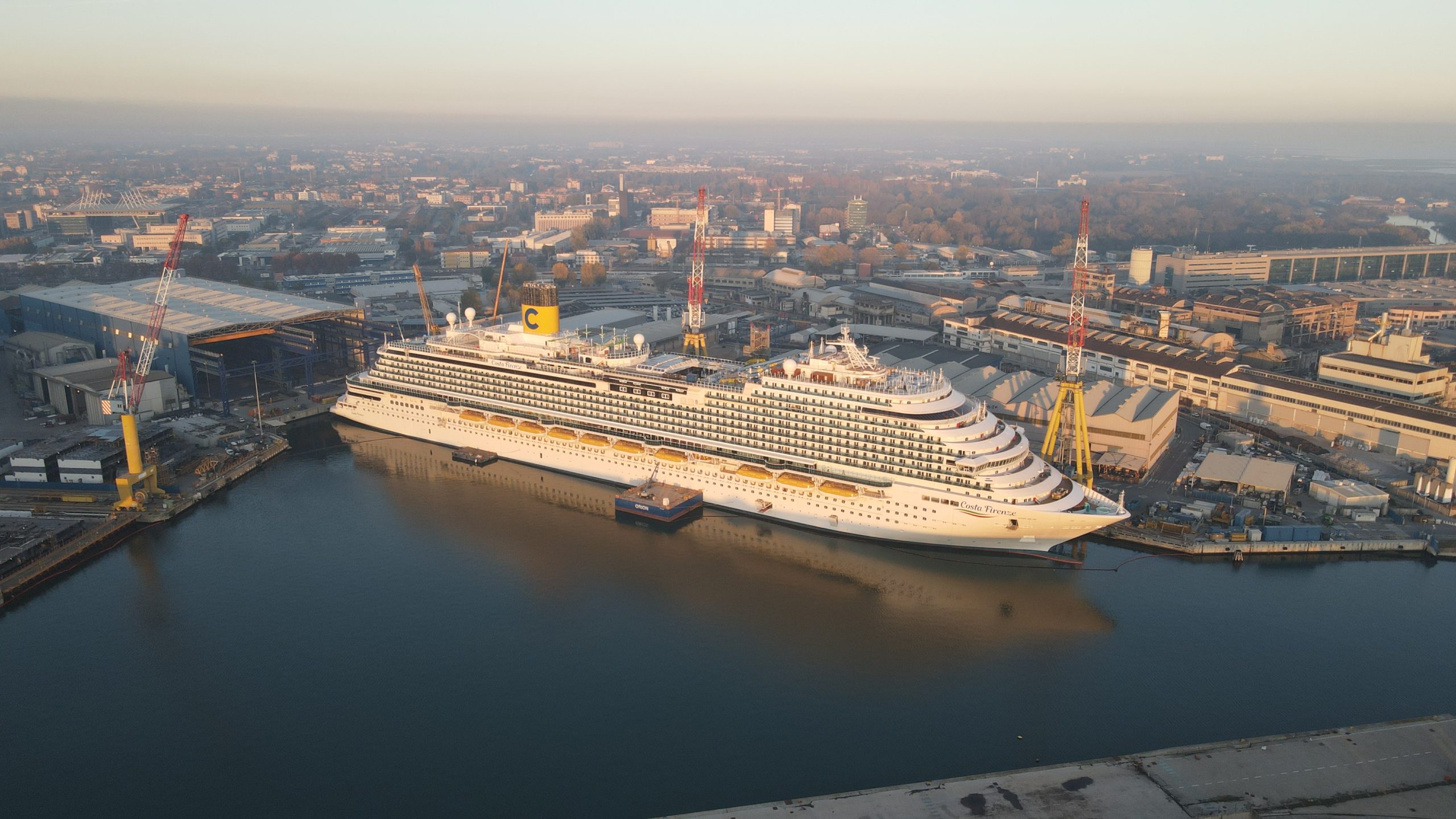 When cruise does come back, at least we’ll have some brand new ships to enjoy! Costa Cruises o