Norwegian Viva will debut on her maiden voyage in June 2023 sailing the Mediterranean with four unique homeports: Lisbon, Portugal; Venice (Trieste) and Rome (Civitavecchia), Italy; and Athens (Piraeus), Greece.  Following summer in the Mediterranean, the ship will reposition to the Caribbean for sailings from San Juan, Puerto Rico.

The ship is nearly identical to sister ship Norwegian Prima, and is the second of six Prima-class ships scheduled to be built by the Fincantieri shipyard in Marghera, Italy.

A Premium Experience on Norwegian Viva

According to president and chief executive officer of Norwegian Cruise Line Harry Sommer, the ship sets the standard for a premium cruise experience.

“Norwegian Viva sets the standard in the premium segment, illustrating our commitment to pushing boundaries in four main areas: wide open space, service that puts guests first, thoughtful design and experiences beyond expectation. We have taken everything our guests love to the next level with this brand-new class of ships designed with them in mind,” he said. 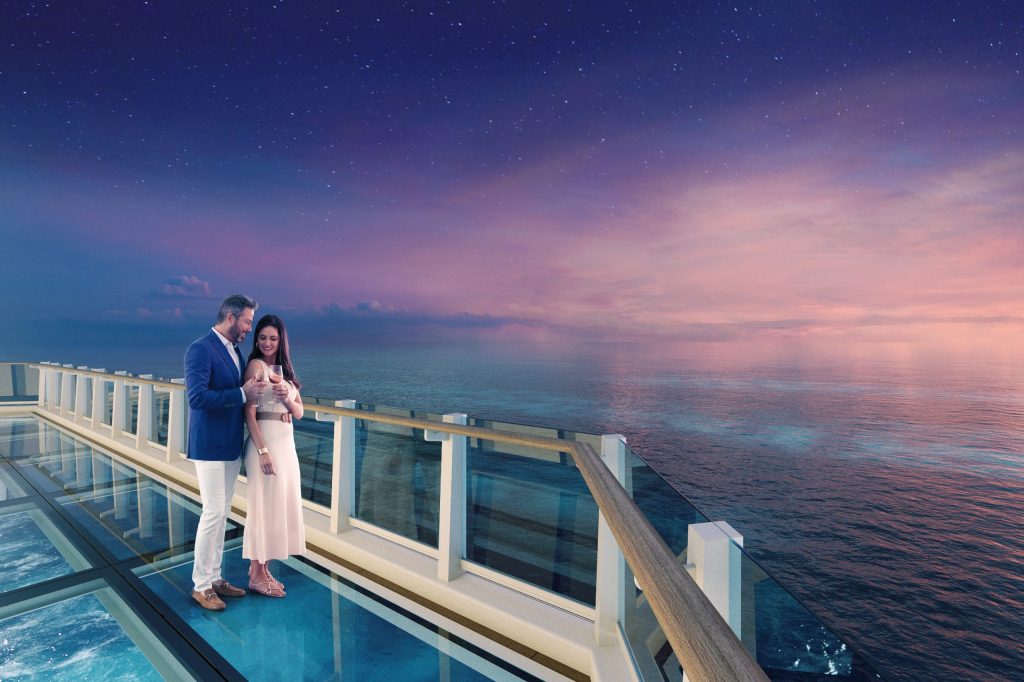 Luigi Matarazzo, the General Manager Merchant Ships Division at Fincantieri shipyard, spoke on the relationship between NCL and the shipyard.

“Norwegian Viva, the second of six Prima Class vessels being built with us, reinforces the great collaboration between Norwegian Cruise Line and Fincantieri,” he said. “We were extremely satisfied that Norwegian Prima, the first of the new class, earned record-breaking bookings and we are excited to see how Norwegian Viva will live up to her sister ship. As we proved our resilience during these challenging times, this announcement represents another testament to Fincantieri´s global leadership role in the cruise sector.”

At 965 feet long, 142,500 gross tons and space for up to 3,219 guests at double occupancy, the ship is slightly smaller than the previous builds from Norwegian Cruise Line, but all the same quality dining, entertainment and relaxation found on board. The smaller size offers the highest staffing levels and space ratio of any new cruise ship in the contemporary and premium cruise categories and largest variety of suite categories available at sea.

Like previous new builds, Norwegian Viva will feature The Haven by Norwegian, NCL’s ultra-premium keycard only access ship-within-a-ship concept with 107 premium suites with a sundeck, an infinity pool overlooking the ship’s wake and an outdoor spa with a glass-walled sauna and cold room.

Other features will include the fastest freefall drop dry slides at sea with The Rush and The Drop and the largest three-level racetrack at sea with the Viva Speedway. There’s also Ocean Boulevard, a 44,000 square foot outdoor walk way which wraps around the entire ship;  Indulge Food Hall featuring 11 varieties of eateries; The Concourse outdoor sculpture garden; expansive pool decks and infinity style pools at Infinity Beach and Oceanwalk, showcasing glass bridges above water.

The first two Prima-class vessels from Norwegian Cruise Line will feature alternative tech aimed at reducing environmental impacts. Advancements include a NOx reduction system (SCR) which filters out sulfur oxides up to 98% and nitrogen oxides up to 90%, ensuring the vessels meet Tier III NOx compliance. Further, the ships will be equipped with an Exhaust Gas Cleaning System (EGCS), an Advanced Wastewater Treatment System to treat and clean all wastewater to meet international standards and Cold Ironing functionality to connect to onshore power grids to further reduce emissions while in port.

The hull art was designed by Italian graffiti and sculpture artist Manuel Di Rita, commonly known as “Peeta” and Rockwell Group, SMC Design and Miami-based Studio Dado contributed to the architecture and design. 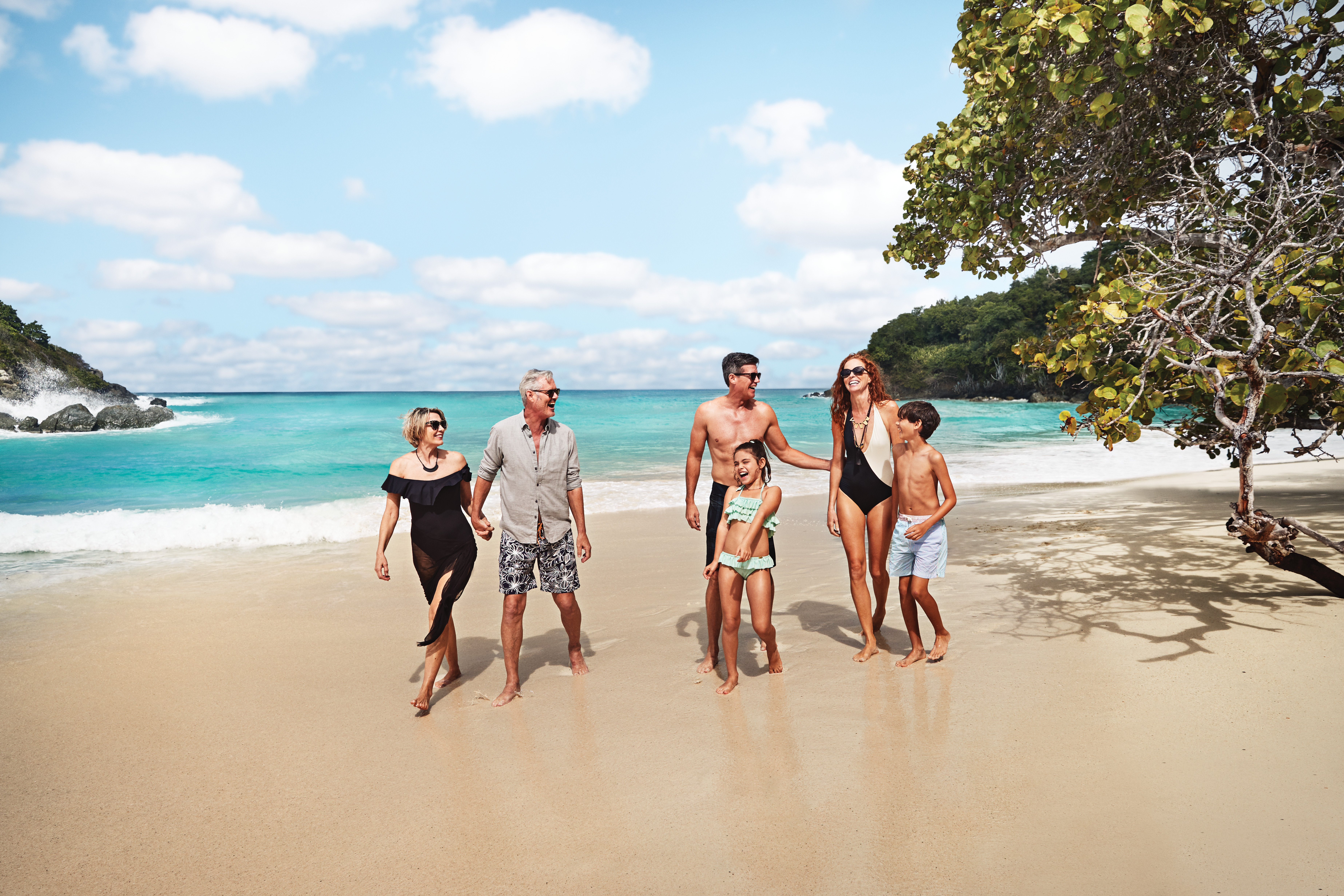 Cruising with a Group: The Do’s and Don’ts

Does “more the merrier” apply to cruise vacations? While cruising with a group may sound like a

The pandemic was terrible for everyone, but cruise lines in particular felt the financial wrath of a

In response to the current global health situation, the biggest event in the cruise and shipping ind