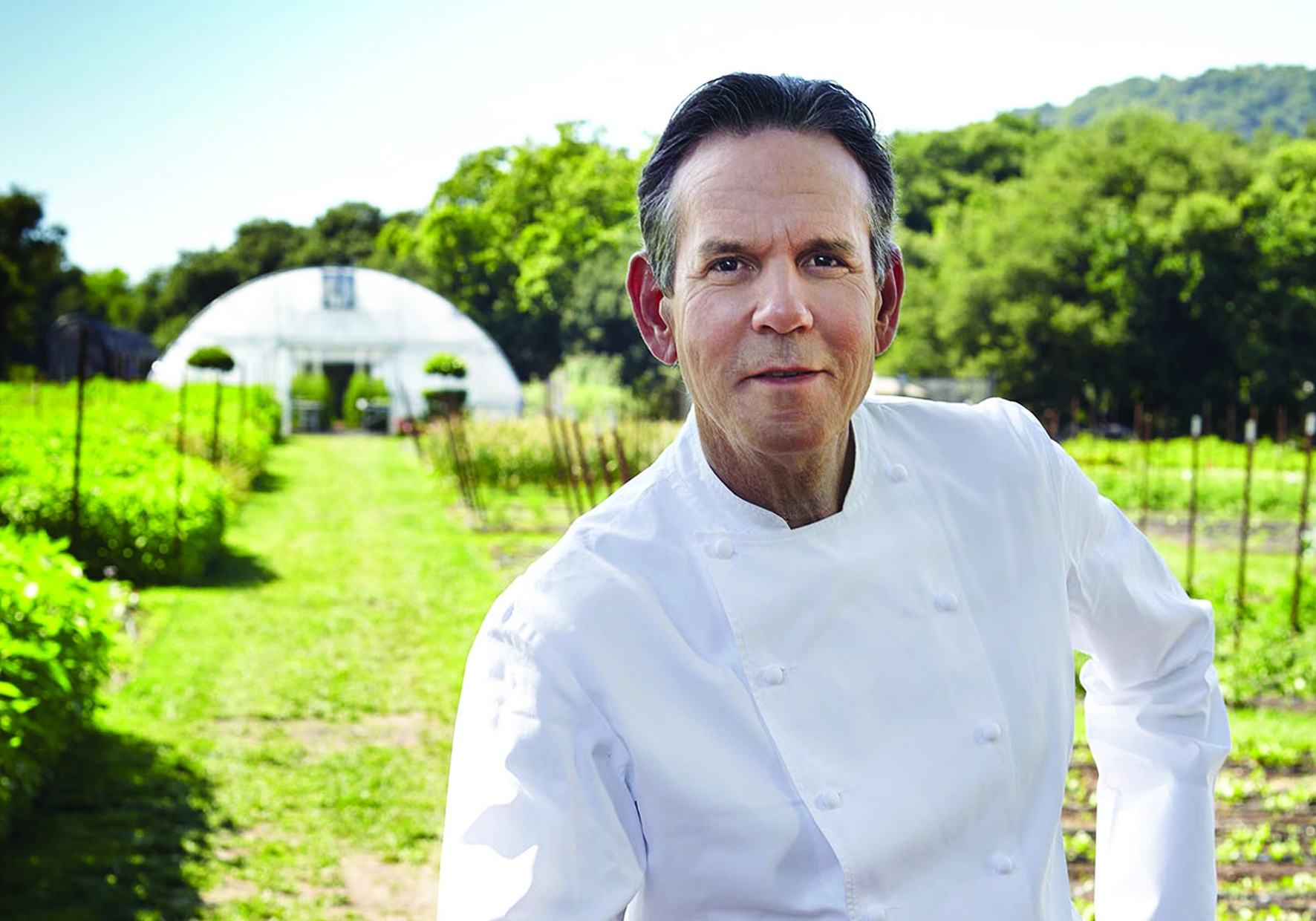 Dish It Up: Thomas Keller, Seabourn

Thomas Keller Dishes It Up for Seabourn

When I met Thomas Keller back in 1991, he was a New York transplant and the newly minted executive chef at Checkers, a downtown Los Angeles boutique hotel. I had no clue he’d skyrocket to international stardom. Neither, I think, did he.

The tall, soft-spoken Keller was driven, but never cocky, unlike some buzzy young chefs. Combining top-toque European training with American sensibilities, his flavor-forward, ingredient-driven dishes electrified Angelenos’ palates. In 1994, he opened Napa Valley’s The French Laundry, commencing a journey to iconic status. And since partnering with Seabourn in 2015, Keller has been winning new fans with menus that sparkle ship-wide. Here’s why you must check out Keller and his astonishing cuisine, both on board and on shore.

How much recognition can one chef earn? Plenty. Thomas Keller swoops up awards decade after decade. Note this little list, culled from numerous accolades, from 1994 to present day:

The French Laundry in Yountville, California, ranks as both Thomas Keller’s signature restaurant and a world best. Expect to choose between two elaborate and extensive tasting menus (one is an exquisite vegetarian). Where else…. 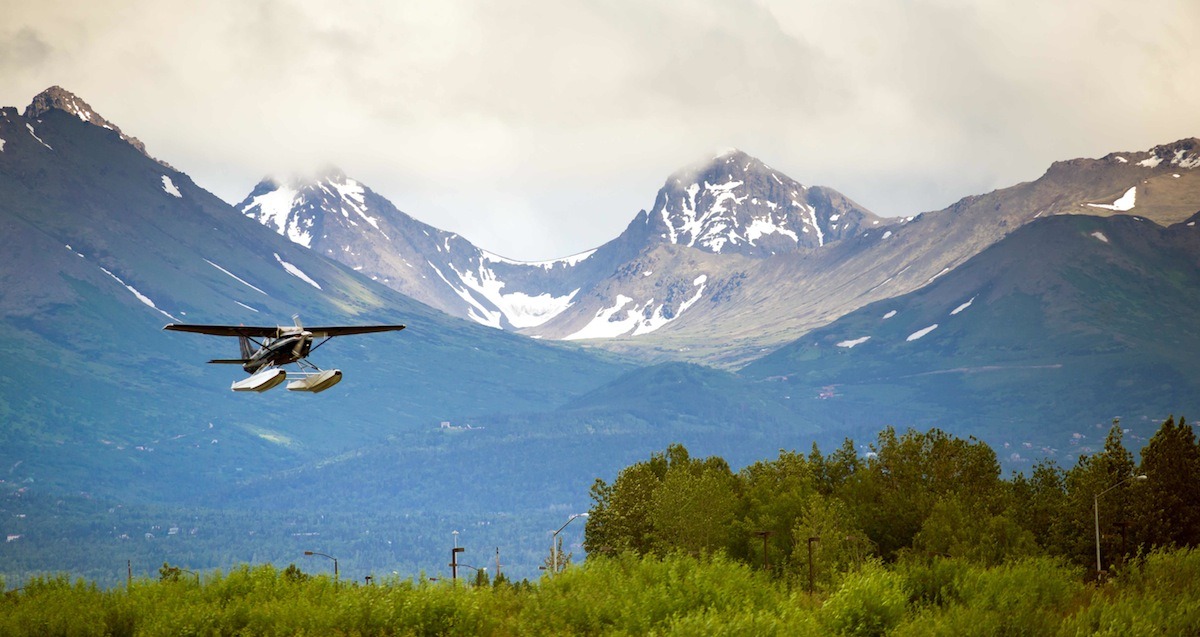