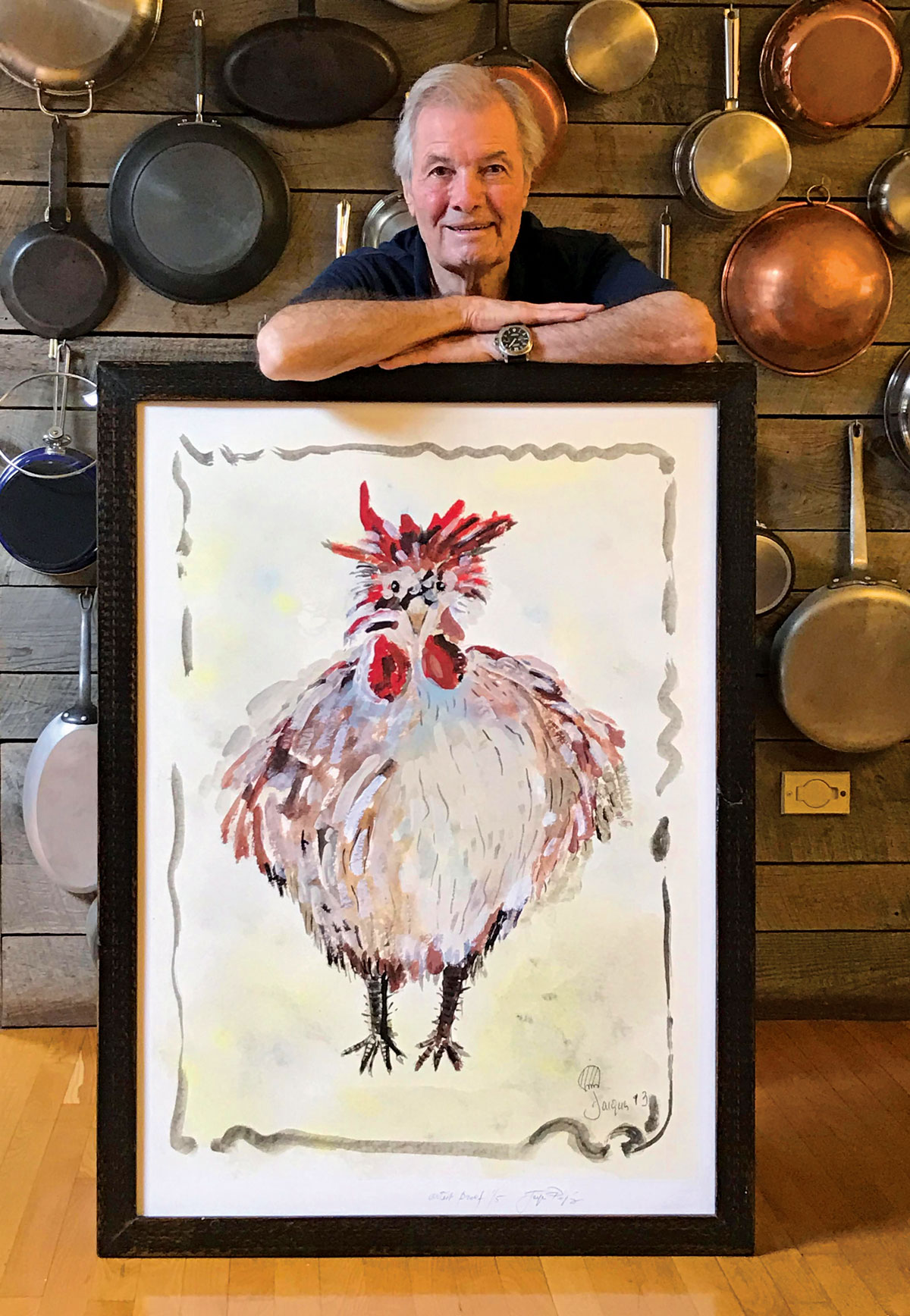 Dish It Up: Jacques Pépin

Jacques Pépin Dishes It Up for Oceania Cruises

I remember the first time I met Jacques Pépin. I was a newbie food writer who volunteered to pick up the famous French chef from the airport and drive him to a cooking class that he was scheduled to teach. I was a nervous wreck. He was so famous and I was so, well, not. But his warm genuine smile quickly soothed my nerves.

When he took the stage and began his demonstration by peeling, chopping, and mincing a giant whole onion — in seconds — I practically wept at his skill. The equally awed crowd erupted in applause and gave him a standing ovation.

Today, he’s a legend who also happens to be the executive culinary director of Oceania Cruises. In fact, Pépin has been shaping the line’s cuisine since its inception in 2002. Check out why this man is so iconic, and how best to savor his flavors on board and at home.

Jacques Pépin has served as the personal chef to three French heads of state, including Charles de Gaulle, back in the 1950s. He was awarded the highest honor by the French government and holds the title of Chevalier de l’Ordre National de la Legion d’Honneur.

Pépin began writing cookbooks in the 1970s and has starred in several prominent cooking shows on public television. He’s also known for his friendship and collaboration with another culinary icon, Julia Child.

More recently, he’s partnered with his daughter, Claudine, on a cooking series and cookbooks. His most recent celebrated show, Jacques Pépin: Heart & Soul, inspired a companion book, published in 2015.

Jacques, the master chef’s cozy French bistro aboard Marina and Riviera, is where his unmatched talent shines. Pépin is deeply involved with every aspect of the restaurant, from décor and art to, of course, the menu. Expect classics such as artichoke salad with foie gras and Périgord black truffle vinaigrette, as well as superb bouillabaisse. His signature dishes, which are on Grand Dining Room menus on all Oceania ships, include five-peppercorn beef filet with light brandy sauce. On Sirena, the Grand Dining Room transforms into Jacques Bistro at lunch, serving scrumptious fare such as warm leek salad with green caper sauce and double-cut pork chop with veal jus.

This top toque sails annually on Oceania Cruises, where….

Photo: The Artistry of Jacques Pépin 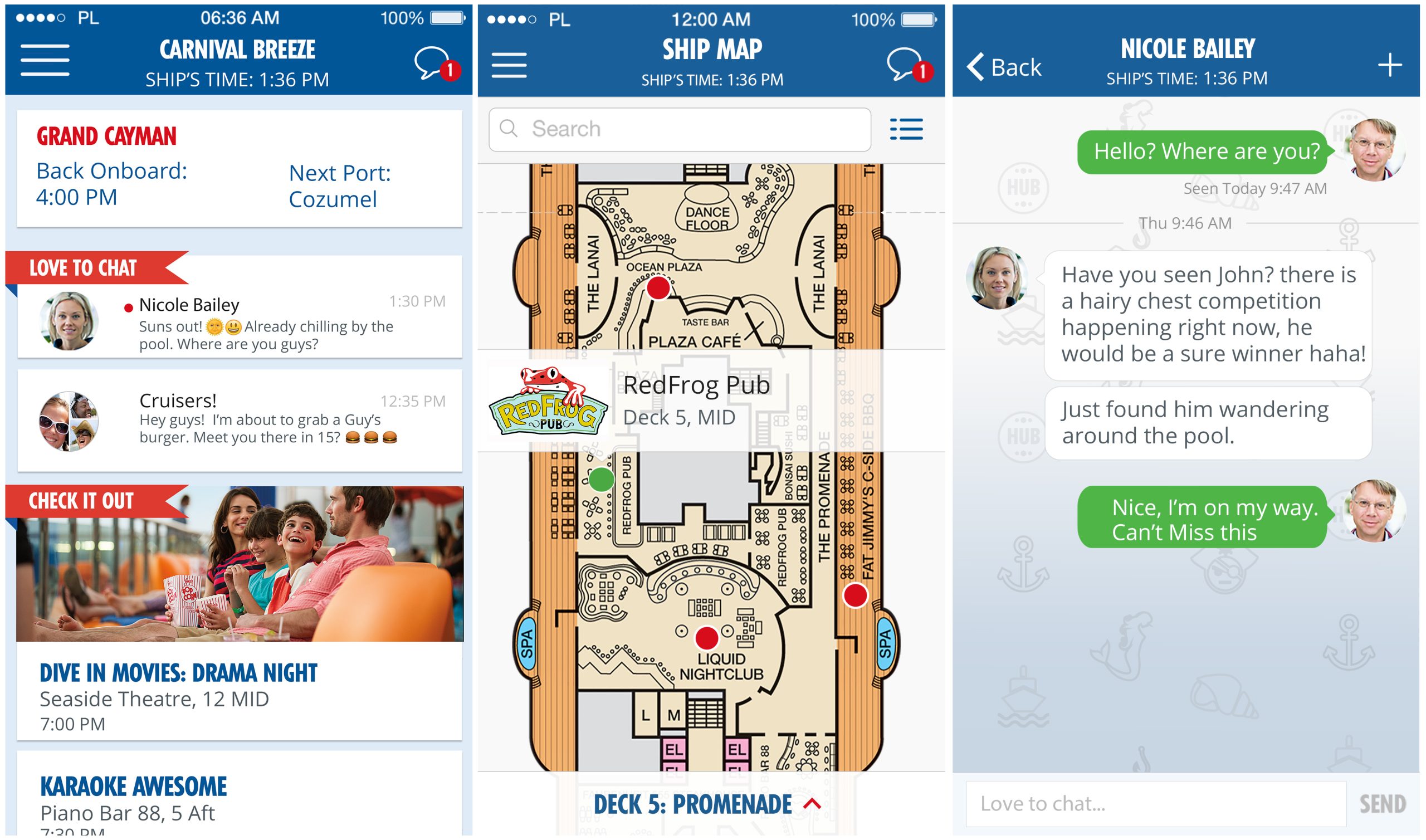