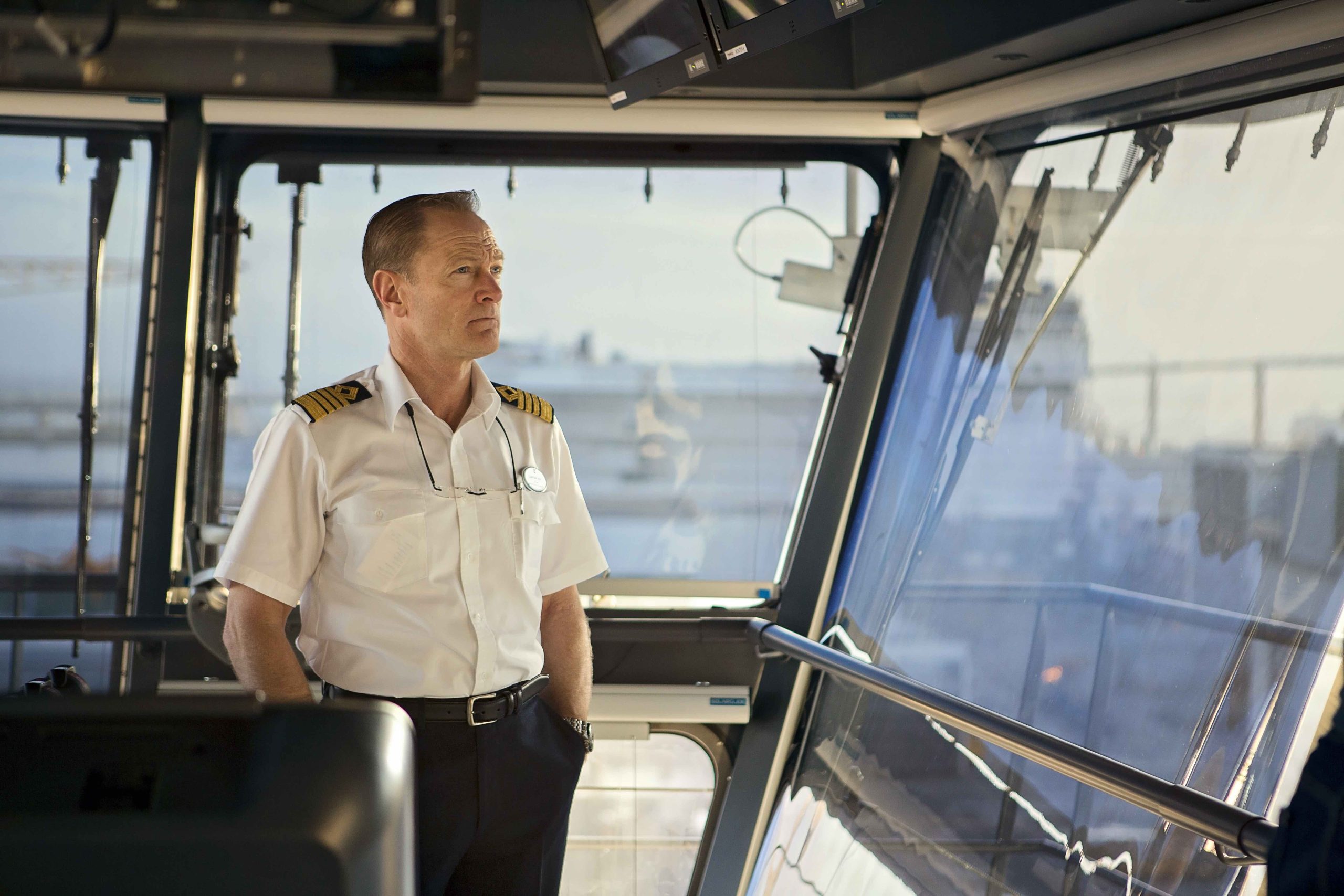 Cruise fans have been eager for good news. And there’s a lot of hope hanging on the brand-new way many major megaships are managing the muster.

The last time ships made a major change to muster drills was more than 10 years ago, when the colossal Oasis of the Seas took life-jackets out of cabins and moved them to the muster stations (which, of course, made it more important to know where your muster station actually was).

Now, Royal Caribbean Group has once again blazed a new trail by moving the muster drill online, via app or interactive in-cabin TV. They’ll be introducing the technology on their sister lines (Royal Caribbean International, Celebrity Cruises, and Azamara) and even sharing it with TUI Cruises and the Norwegian Cruise Line Holdings group (which includes Norwegian Cruise Line, Oceania Cruises, and Regent Seven Seas Cruises).

That spells a sea change in how this pre-departure ritual takes place.

In order to comply with maritime law — specifically the International Convention for the Safety of Life at Sea — passengers on an ocean-going vessel must be made aware within 24 hours of departure of what to do in response to an emergency on board. Until 2020, most cruise ships simply clustered all passengers together in a convenient public spot, usually near the lifeboats.

“Now we have a process that allows for physical distancing, which is so crucial today,” says Nick Weir, Royal Caribbean’s senior vice president of entertainment. “What’s more, now going to your assembly station naturally integrates with exploring the ship — a notion reaffirmed by the more than 95 percent positive response from guests who participated in our first trials on Symphony of the Seas in January [2020].”

The new system has two simple parts. First, the cruise line sends guests the usual safety info, either on an app or the in-cabin TV. Then, guests take their own time to check in with an employee at the muster station. No crowds and no excessive contact.

As well as letting cruisers start the fun sooner, the system helps lines meet CDC guidelines to boost distancing on board.

“The core elements of the approach developed by the cruise industry, which adopt scientific evidence-based EU guidelines for COVID-19, go further than I have seen in almost any other industry,” says Christos Hadjichristodoulou, professor of hygiene and epidemiology at University of Thessaly. “[They] serve to demonstrate this industry’s commitment to upholding the highest standards of health and safety on board ships and within the communities they visit.” 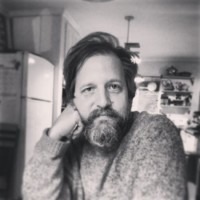 Reporter, mystic, musician, and beekeeper, Grant Balfour has published work in outlets as diverse as Kung Fu Magazine, Biscayne Times, the Australian poetry journal Cordite, and the Weekly World News. His second-favorite beaches include Richard’s Bay, South Africa; Sanur, Bali; Los Mochis, Mexico; the northern bank of the Elbe in Hamburg; and the one five minutes from his home in Florida. His favorite beach is the one between his ears. 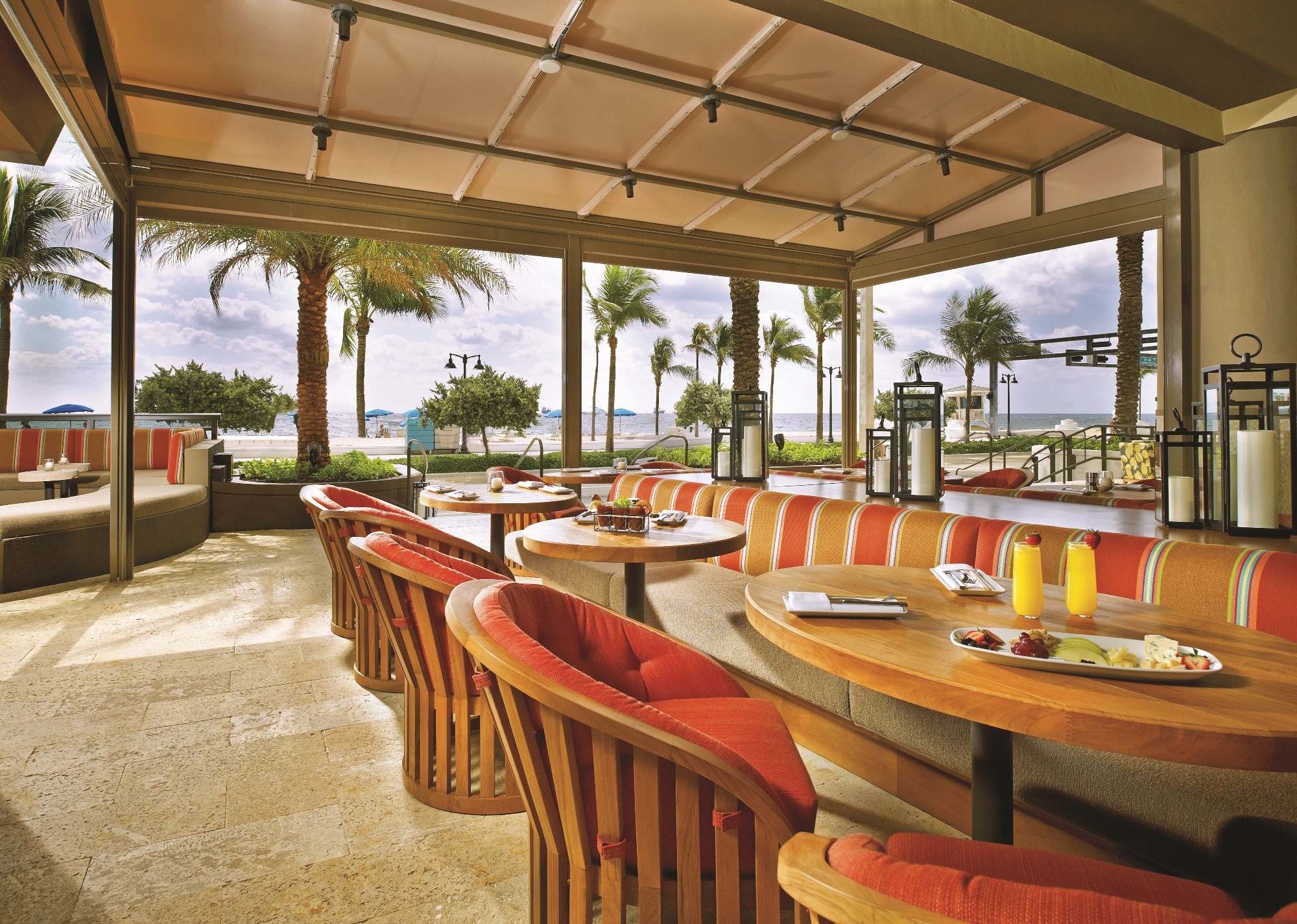 The sunny beachside city of Fort Lauderdale, Florida, is known for being a premier vacation destinat 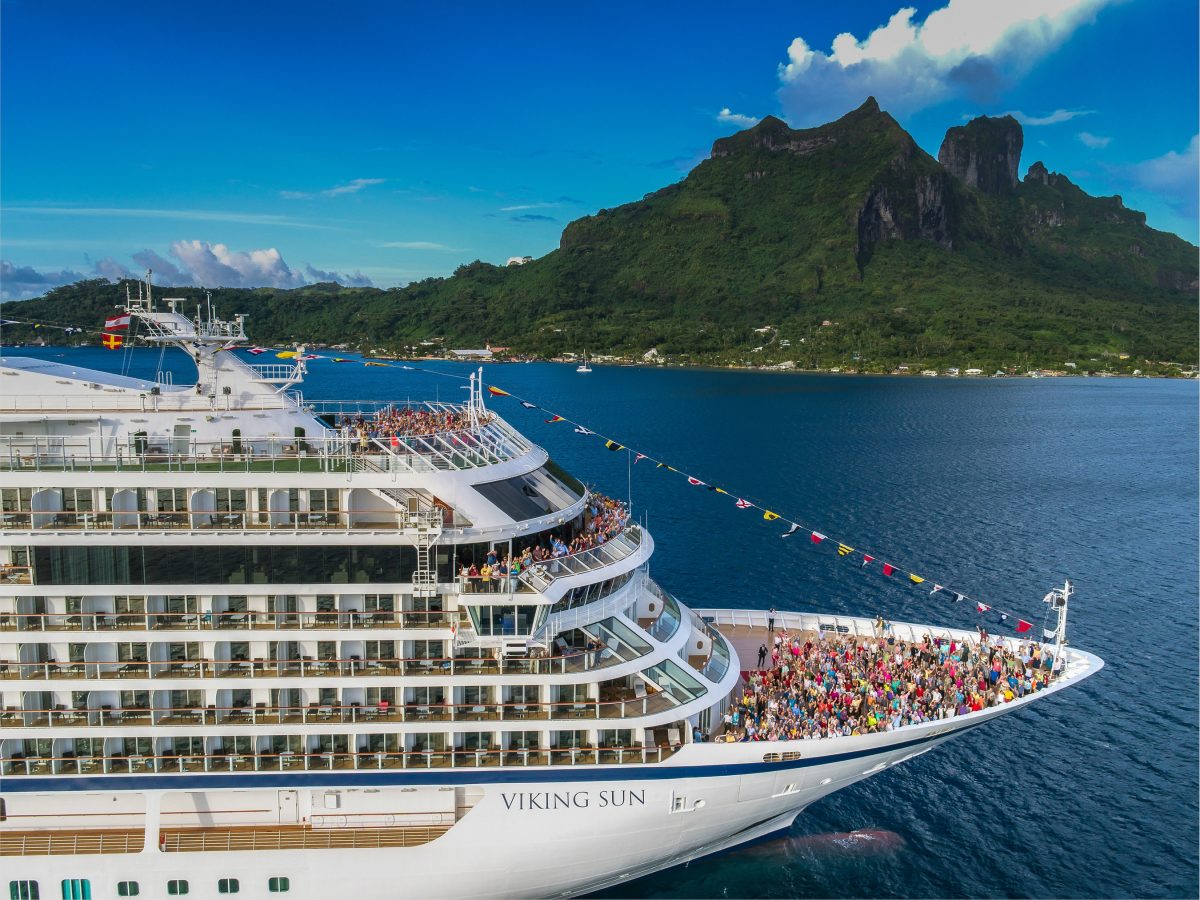 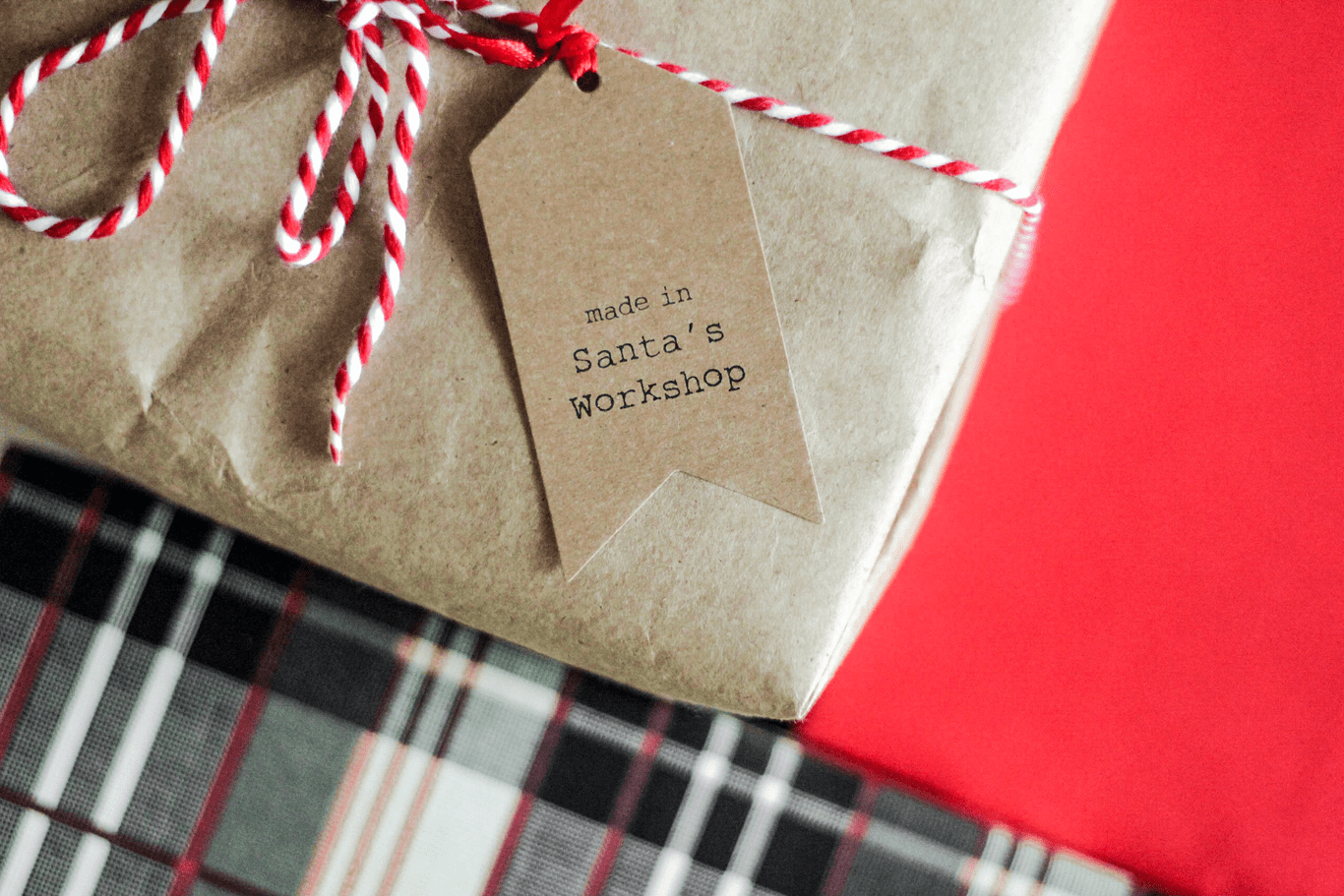 The Perfect Holiday Gifts for Cruisers

The holidays are BACK — and so is cruising! This year, you can hope to gather with family and frie