The Best Exotic Marigold Hotel is based on the bestselling novel, where a group of British retirees set off to embark on their new life in India. Embrace modern-day India in this joyous, feed-good comedy about taking risks, finding love, and embracing second chances.

“I am terrifically excited for our production of The Best Exotic Marigold Hotel to embark on this adventure,” said producer Simon Friend. “Cunard’s rich history is one of sophistication, catering for the most intrepid of travellers, and it is enormously flattering to be associated with this legacy. As a show about exploring the world and finding yourself anew, I hope too that it will connect to patrons watching while on the voyage!”

“I thought I’d done it all, but performing on the Queen Mary 2 in the North Atlantic will be an incredibly exciting new adventure to me and for the whole company,” said Hayley Mills.

The Best Exotic Marigold Hotel will have three matinee and evening performances on the Queen Mary ship’s Royal Court Theatre. Guests attending the performances can look out for behind-the-scenes Q&As, workshops, and meeting the rest of the cast.

“Cunard is thrilled to offer our guests this exclusive at sea performance aboard our flagship Queen Mary 2 along with the opportunity to meet the show’s star-studded cast,” said Matt Gleaves, VP of Commercial for Cunard. “This ‘only on Cunard’ moment provides guests with carefully curated experiences and memories that last a lifetime.”

Will you be sailing on Queen Mary 2 this season? Let us know in the comments! 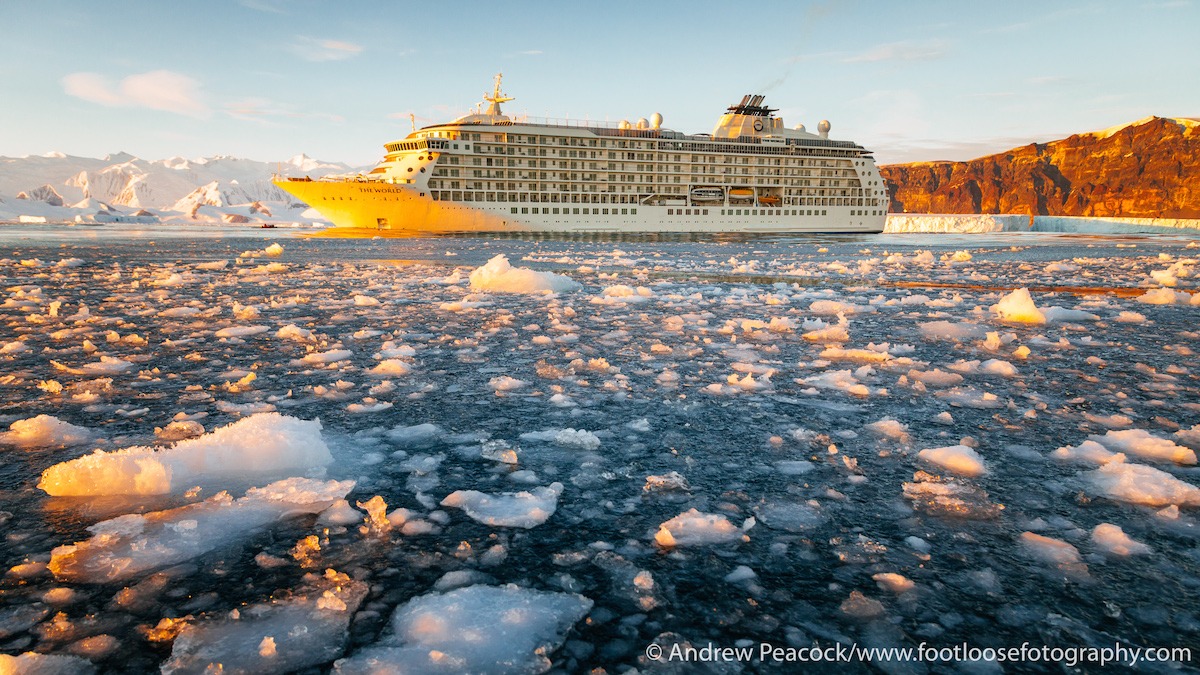 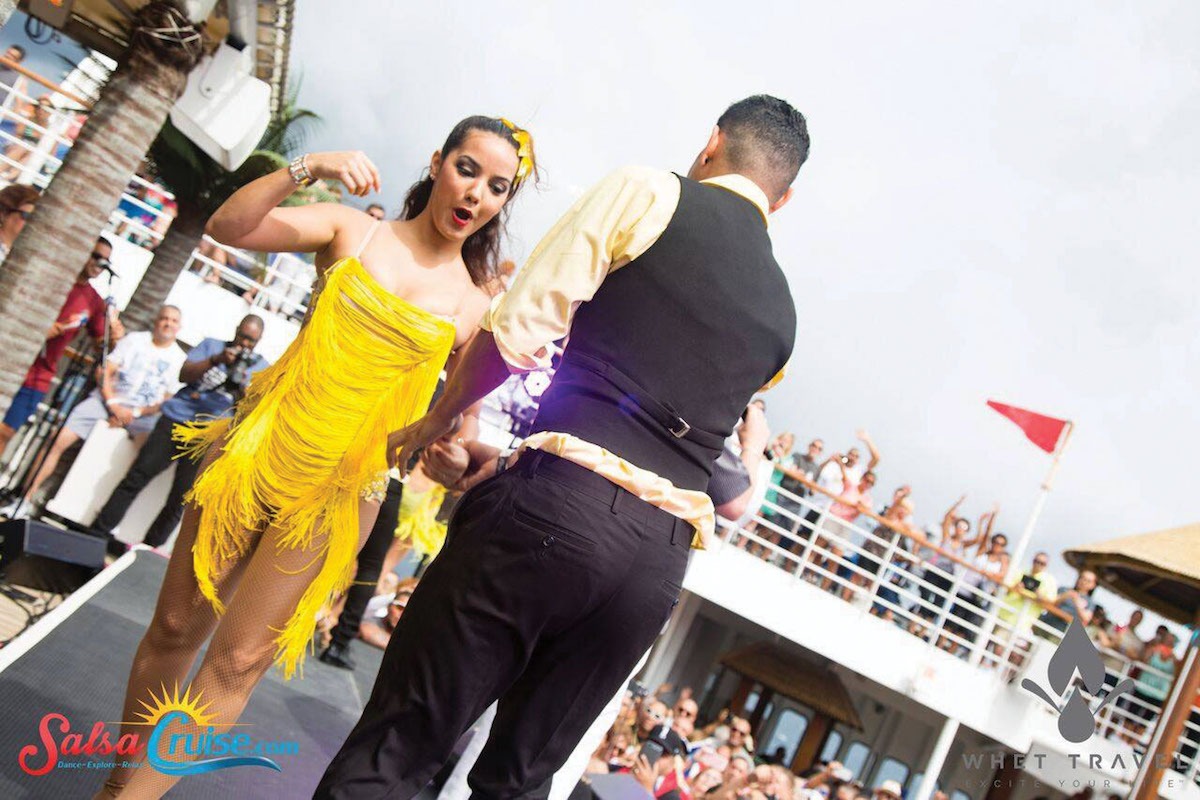