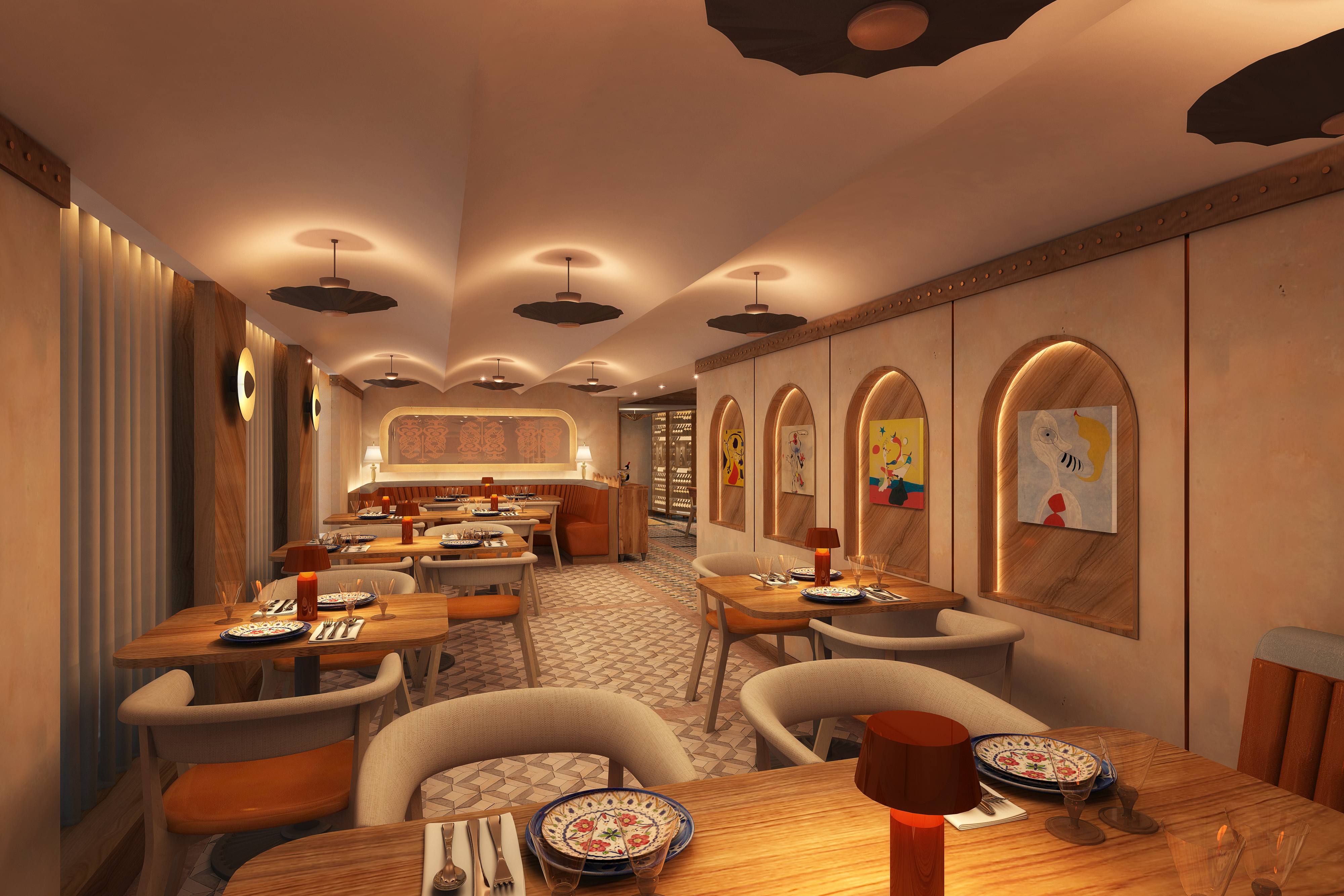 Chef Anthony Sasso didn’t become one of the world’s youngest Michelin-starred chefs by stifling creativity. Now, he’s bringing more than a decade of culinary experience on board Windstar Cruises with a new restaurant called Cuadro 44 by Anthony Sasso. The new restaurant comes as part of Windstar Cruises’ $250 Million Star Plus Initiative which features major upgrades to all three of Windstar’s Star Class ships. The new restaurant will make its debut in May 2020 on Star Breeze, followed later in 2020 on sister ships Star Legend and Star Pride.

About Cuadro 44 by Anthony Sasso 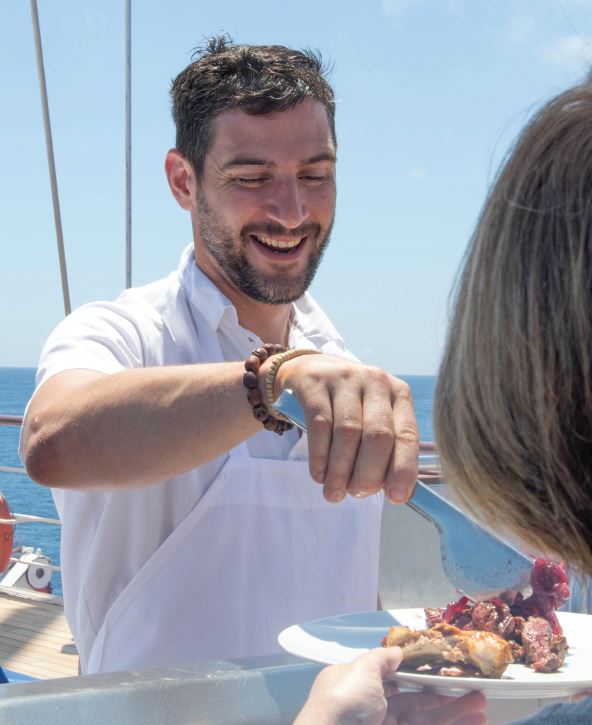 Chef Anthony Sasso on board a Windstar ship in 2018 | Photo: Windstar Cruises

Chef Sasso’s goal is to introduce cruisers around the world to the flavorful and varied cooking of Spain, one of the world’s great food capitals. Unlike many contemporary seaside Spanish fare restaurants, where guests have to select among a number of options — feeling a sense of FOMO due to what they didn’t choose — a hallmark of Cuadro 44 by Anthony Sasso will be its appetizer presentation. Everything will be cooked from scratch in an open kitchen, and the head chef is eager to teach guests about the vernacular of Spanish cooking while also delighting their taste buds.

“I want our guests to taste the kaleidoscope of Spain’s flavors,” said Sasso, whose menu spans the country from seaside País Vasco to North-African influenced Andalucía. “We’re going to make it feel as real as possible – like you’re floating on land in Andalucía with flamenco music playing and you’re looking out at the water from the beach.”

A trademark dish on any Spanish menu is the humble yet powerful Spanish tortilla from Madrid, made with potatoes, eggs, onions and olive oil. In Sasso’s kitchen, this rustic appetizer is elevated to culinary greatness with the addition of parsley crème fraiche and a potato chip gremolata, which is like a seasoned bread crumb.

Another Spanish staple is the mighty paella from Valencia, combining arborio rice and seafood. At Cuadro 44 by Anthony Sasso, paella will be rolled into a ball-shaped croqueta and topped with nori panko crust, saffron sofrito, and chorizo aioli.

Another highlight is the cod from País Vasco. Here, bacalao (cod) is poached in olive oil and served with a “pil pil” salsa, Yukon gold potatoes, pickled red jalapeños, and enough parsley to tint it green. “One of my favorite sauces of all time is pil pil, which is a crazy Basque preparation,” Sasso explained. “You take the forgotten part of the cod, the fish cheeks, and throw them into a sizzling terracotta casserole. The name is an onomatopoeia. When you add the cold cheek to the hot oil, it makes a ‘pil pil’ sound.”

Let us know what you thought of Cuadro 44 by Anthony Sasso in the comments below!

April 19, 2019 By Porthole Cruise and Travel
Cruise Deal of the WeekFeatured

Have you ever gone all in? No, not at a card table, but on a much-deserved cruise vacation! MSC Crui 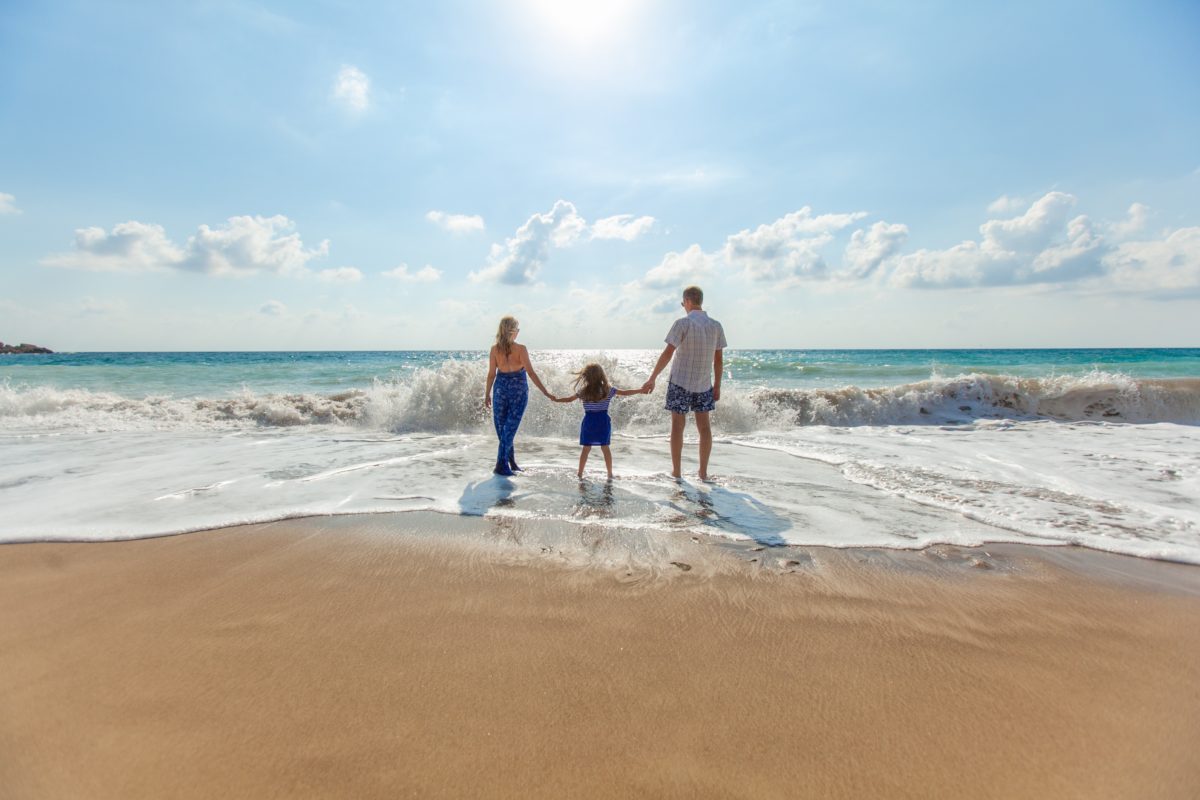