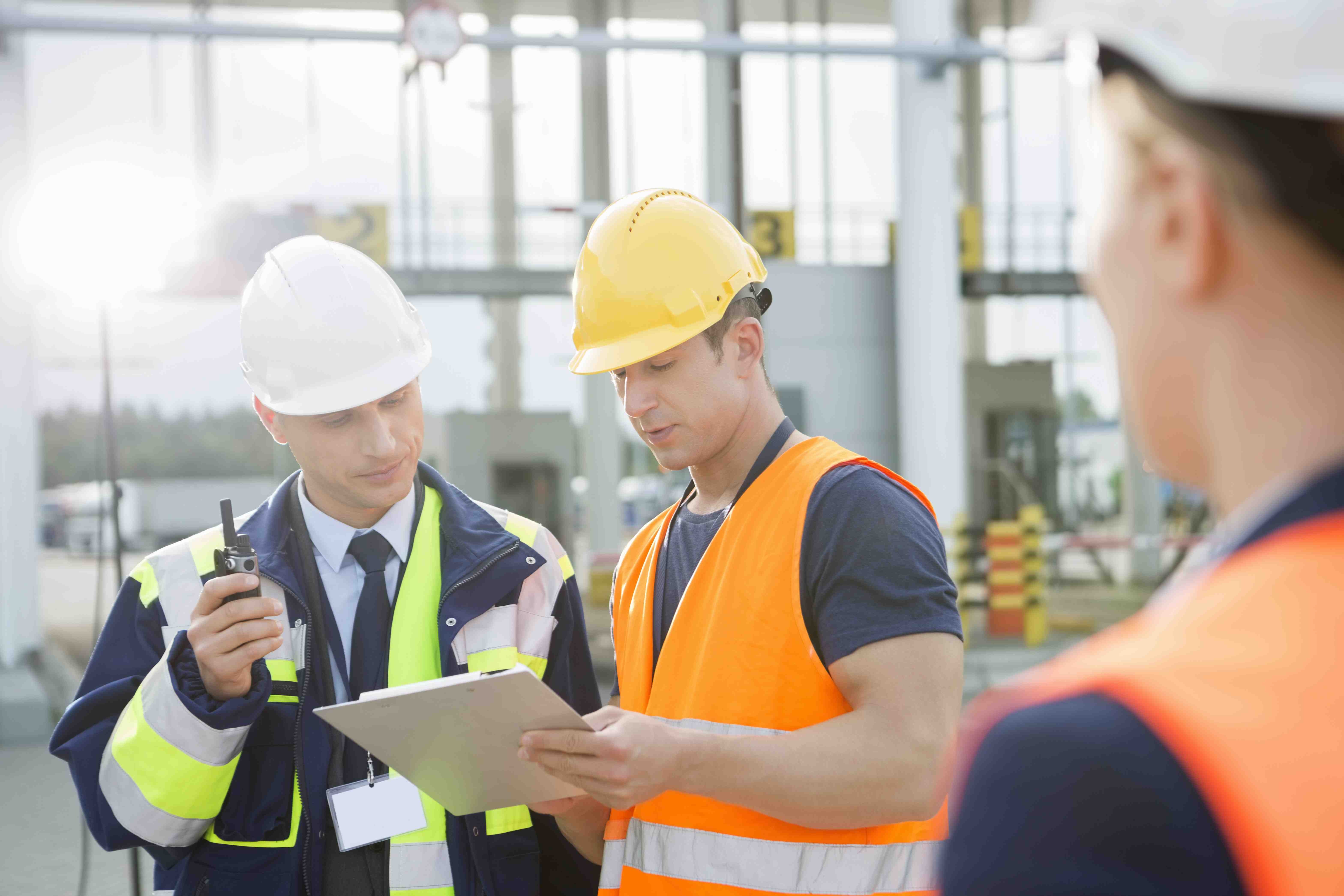 Royal Caribbean Cruises Ltd. signed a letter of intent with STX France for construction of the 117,000-ton sister ships, to arrive in fall 2018 and early 2020.

“Our new class of ship will set the standard for premium world travel and deliver the next generation of modern luxury experiences that our guests know and love,” said Michael Bayley, president and chief executive officer of Celebrity Cruises.

The line is already calling the ships “iconic.”

Seabourn will expand its fleet with a second new, 604-passenger luxury ship, to be built by Italian shipbuilder Fincantieri and set to debut in spring 2018.

The new ship will be a sister ship to the 40,350-ton, as-yet-unnamed ship the luxury cruise line currently has under construction, for delivery in late 2016.

Hospitality design icon Adam D. Tihany is designing both ships, which the line said would introduce new amenities and innovations (not yet revealed) but otherwise be an expanded version of the line’s 450-passenger, Odyssey-class ships — keeping such popular features as the social hub Seabourn Square.

Having a new owner in Norwegian Cruise Line Holdings Ltd. (NCLH) is paying off immediately for Oceania Cruises, with the upscale line announcing it will expand with a sixth ship in March 2016.

NCLH reached an agreement to purchase the 684-passenger Ocean Princess from Princess Cruises. The vessel is to become a sister ship to Oceania’s Insignia, Regatta, and Nautica, and will be named Sirena. Before sailing for Oceania, the ship will undergo a 35-day, $40 million refurbishment in Marseille, France.

Added will be popular Oceania features such as specialty restaurants Toscana and Polo Grill, a Baristas coffee shop, and a cook-to-order grill at Terrace Café.

Oceania guests will be aboard by late April 2016. 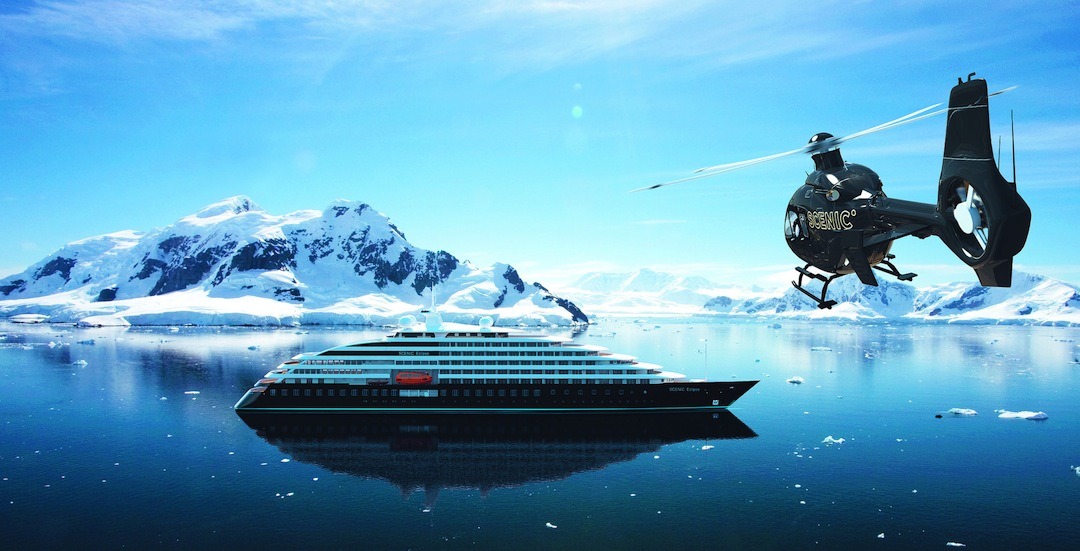