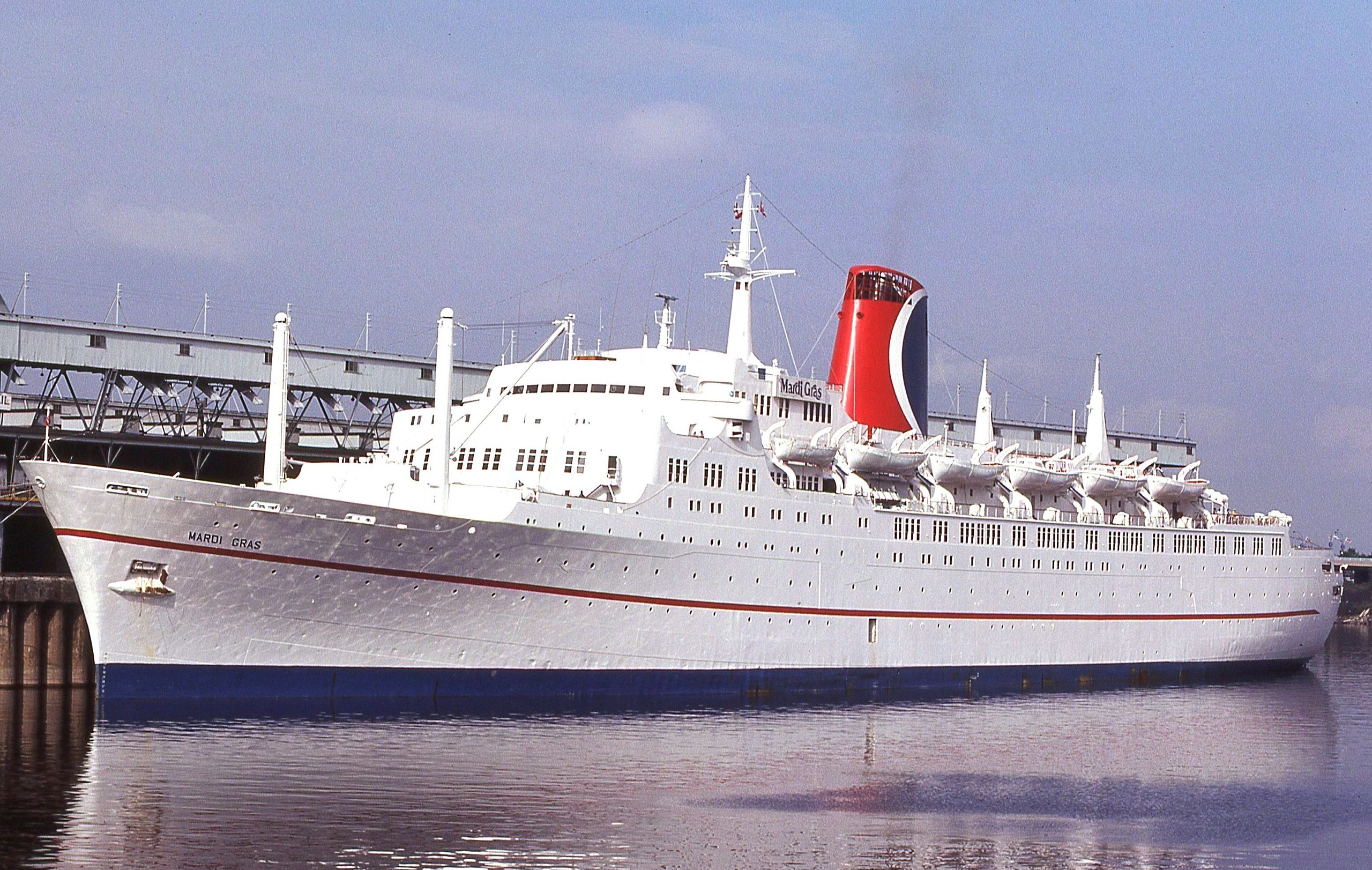 It’s day three of Cruise Memories with Bill Panoff! Many of you have heard of the upcoming Carnival Mardi Gras, but did you know that this will be the second ship with that name operated by Carnival Cruise Line? The first Mardi Gras set sail under the Carnival brand in 1972 and our own Bill Panoff spent time on board as an entertainer. We asked Bill what that ship was like and asked him to compare it to the new version!

What do you remember most about Carnival Mardi Gras?

The Mardi Gras was my second ship even though I had been with Carnival for many years. She was the sister ship of Carnivale – identical in size and shape. The Mardi Gras from the performance perspective had a large raised stage looking down on the audience which I liked a lot. A very classic ocean liner done up with wood and brass… a traditional cruise ship… as opposed to the vessels today that look like floating condominiums.

How long were you onboard? 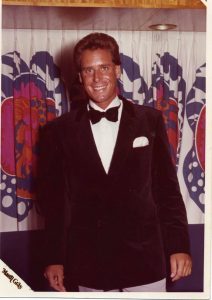 I was on the Mardi Gras for probably a year, and then I rotated to another ship – the Festivale. Carnival bought that ship in 1977 to bring their fleet to three ships. It wasn’t until 1982 that Carnival built a ship of their own, the Tropicale, made specifically for the Caribbean. The previous three were built and owned by other companies before Carnival bought them.

My stateroom was so small I had to go outside to change my mind haha. But it didn’t matter. The cabin was only for sleeping. I had my private bathroom, my private bedroom and I was a happy camper. My cabin was located very close to the main dining room on a passenger deck and just before dinner a line would form outside my door of people waiting to get in to dinner.

Were you the only entertainment? What was it like?

No there were several… me, the wannabe magician… a singer, juggler and cruise director Gary Hunter at first, but then we had another one, vocalist Greg Fucci, and then after Greg was Bob LaBlanc, who was also a singer. The most popular performances were usually the comedy performances… the adult comedy show was definitely the most popular. We had guest entertainers as comedians but we didn’t have a comedian on the ship at the time.

Have you read anything about the upcoming Mardi Gras?

The new Mardi Gras from what I understand is going to have ALL the bells and whistles. Size and entertainment would definitely be the most significant difference. We had a chance to see their newest entertainment at the Carnival Studios in Davie, FL a few weeks ago and I was impressed with what they’ve done to think outside the box with their shows. Well-known cruise director Matt Mitcham hosted a showing of Family Feud Live which is their newest show. It’s just like the one on TV but at sea.

Cruising out of Port Miami just got easier! Drvn, the global logistics technology and chauffeur serv 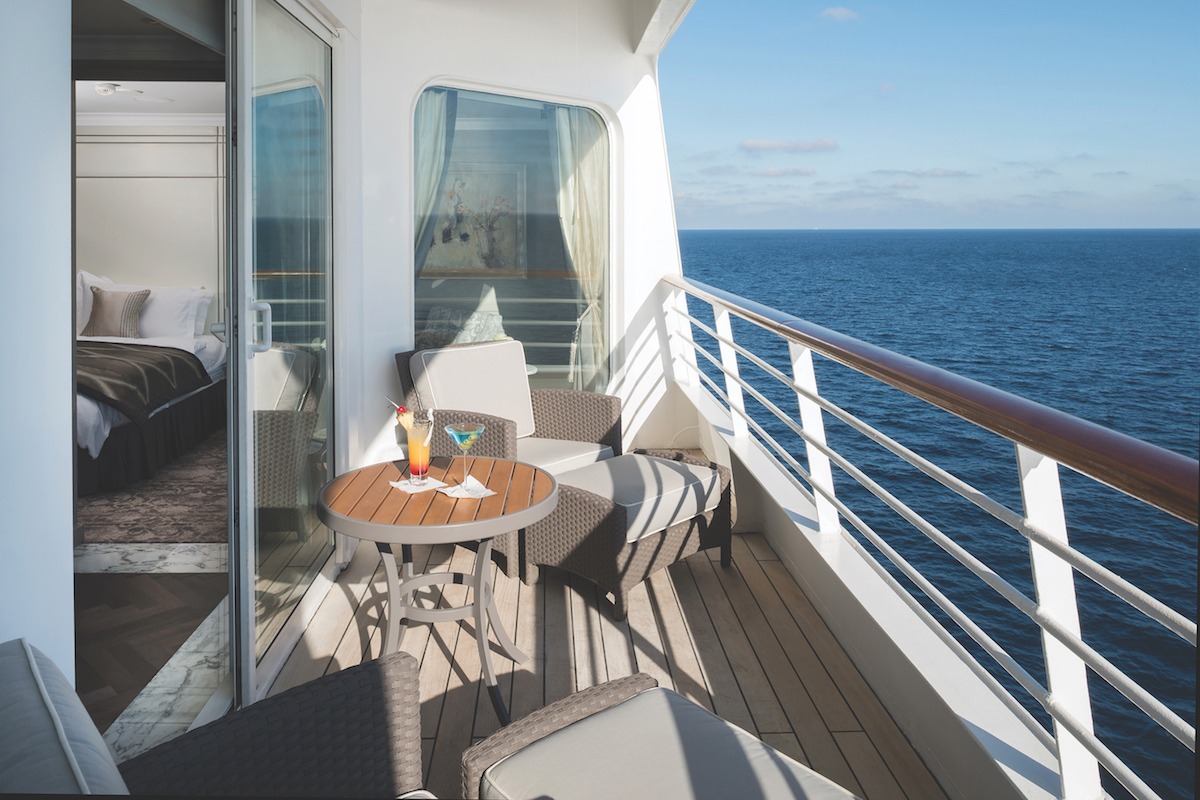