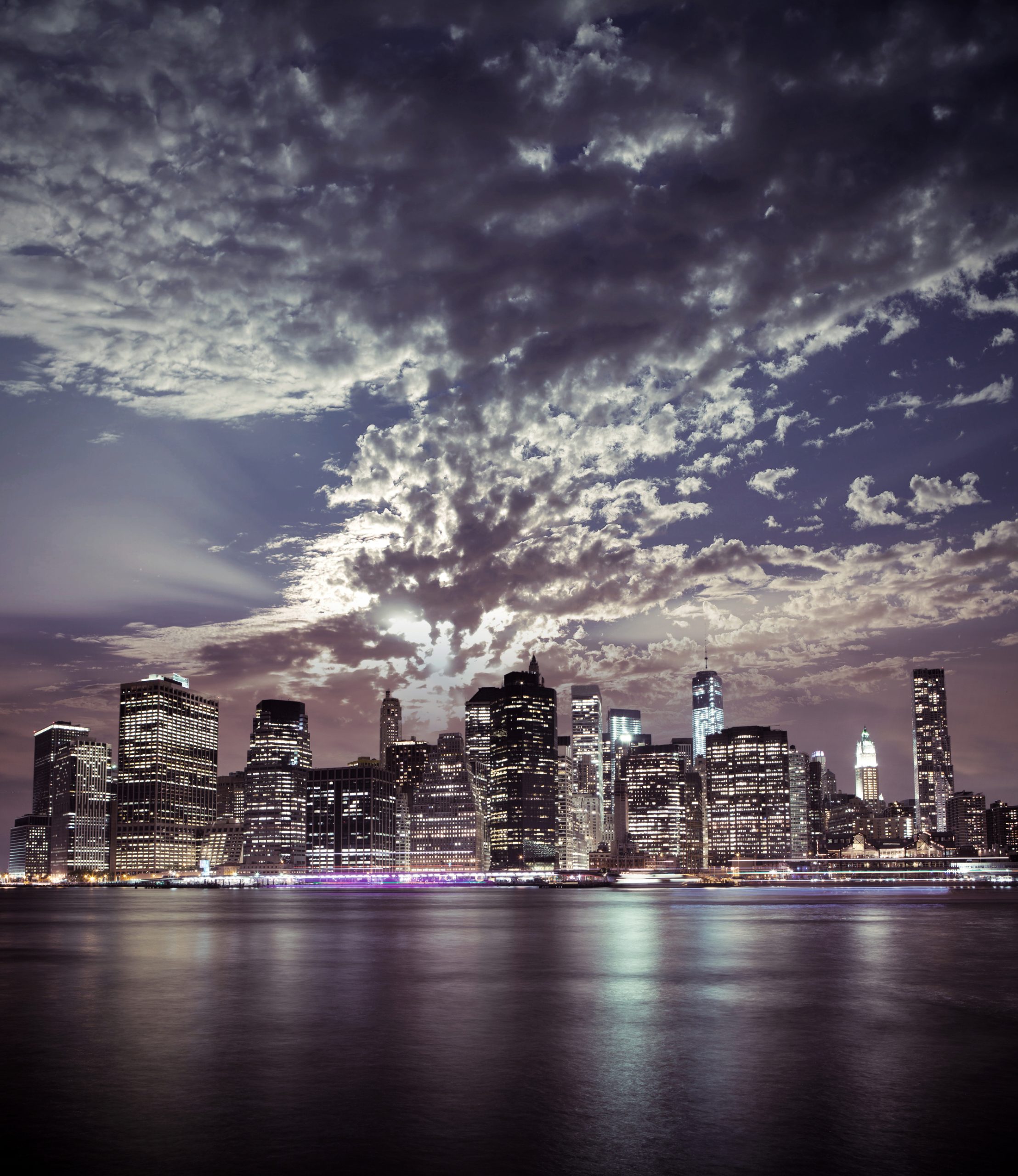 A Guide to Cruising to New York City

Sometimes I wish I lived in some sleepy little rural town so that I could experience cruising from New York City.

Like London, Florence, Barcelona, and Berlin, New York is a city that takes days (sometimes a lifetime) to explore. It’s no wonder that the vast majority of sailings that call at The Big Apple begin or end here. That way, travelers can add the pre- or post- stay that will give them the time to wander uptown and down and maybe scoot further afield to some Long Island hot spots like the Hamptons or Fire Island.

But, alas, for some ships New York City is simply a pit stop, with mere hours to pack in the shopping, dining, culture, and entertainment that it’s known for.

If you find that’s the case on your sailing, I suggest you take a walk on the wild side. Or the West Side, to be precise.

The entrance to the New York Passenger Ship Terminal is located on 12th Avenue and 55th Street, but your ship will dock further down — perhaps even alongside the Intrepid Air and Space Museum at 12th and 46th. Intrepid, a former aircraft carrier launched in 1943, is packed with out-of-this-world exhibits like the space shuttle Enterprise and a British Airways Concorde and, really, since it’s just next door, why not go over and have a look?

Once you come back down to Earth, you can begin your stroll across town by carefully crossing 12th Avenue, being mindful of the traffic lights, of course. From there, it’s a straight seven-block shot down to the area that holds some of the biggest tourist meccas in the city: Rockefeller Center, Times Square, Broadway, The Museum of Modern Art, Top of the Rock, Saks Fifth Avenue, Radio City Music Hall, St. Patrick’s Cathedral … even Central Park, if you stroll up to 59th Street. 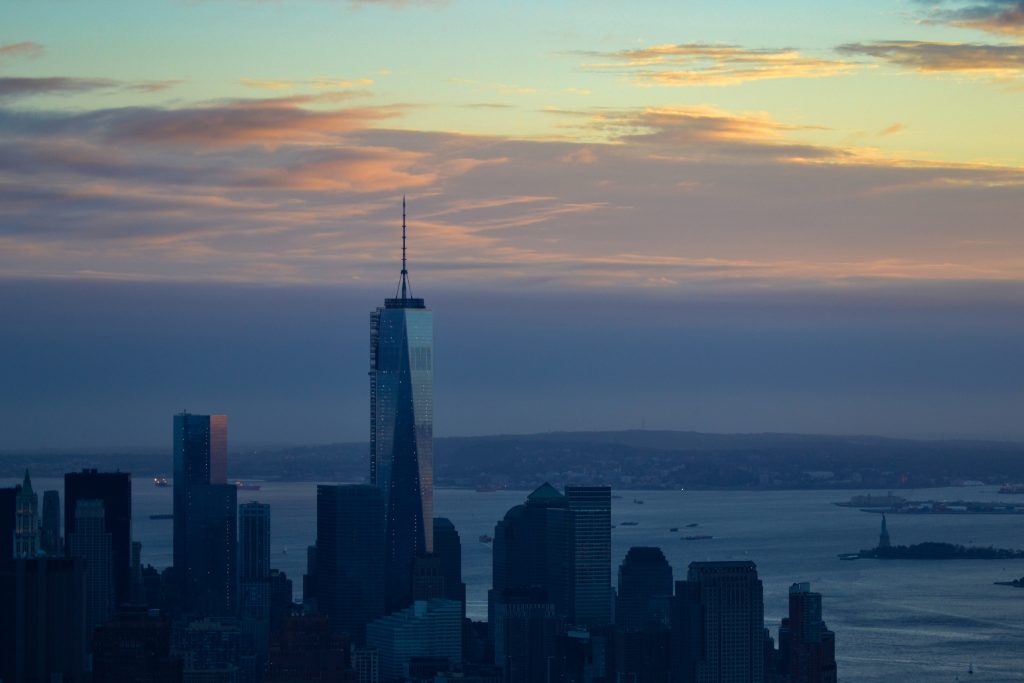 One World Observatory with the Statue of Liberty in the background

The beauty of Midtown is that if you can count, you simply can’t get lost. Unlike downtown and Greenwich Village, streets and avenues in Midtown are numbered — 50th Street is one block away from 49th Street; 7th Avenue comes after 8th. Even when you hit a street that bucks this trend — Avenue of the Americas, for example (another name for 6th Avenue and one that no real New Yorker ever uses), continue on a block and you’ll be back on track.

Your journey will take you past the gritty, mostly commercial, 11th and 10th Avenues but once you hit 9th, things begin to change. And while it certainly isn’t like Dorothy arriving in the land of Oz from Kansas, it’s here you start to see signs of the New York you’ve always heard about: more people, more traffic, more restaurants, more hubbub.

When you pass 8th Avenue, you’ve hit Broadway! If you chose to walk down 46th Street after your Intrepid visit, you’ll pass the Richard Rogers Theater where Hamilton has been selling out every performance since its February 2015 debut — don’t even THINK of scoring tickets for that one. But, should you find yourself in New York on a Wednesday or a Saturday, explore a matinee performance of a Broadway show (get your tickets before leaving home, unless you want to chew up a portion of your New York call lining up for half-price tickets at Times Square TKTS booth).

Sure, when you’re cruising from New York City, you can hail a cab (if you’d like to spend a good part of your visit stuck in traffic and paying for the privilege), but if the weather gods are smiling down when you arrive, do what New Yorkers do: Put on your sneakers and take a walk on the West Side. 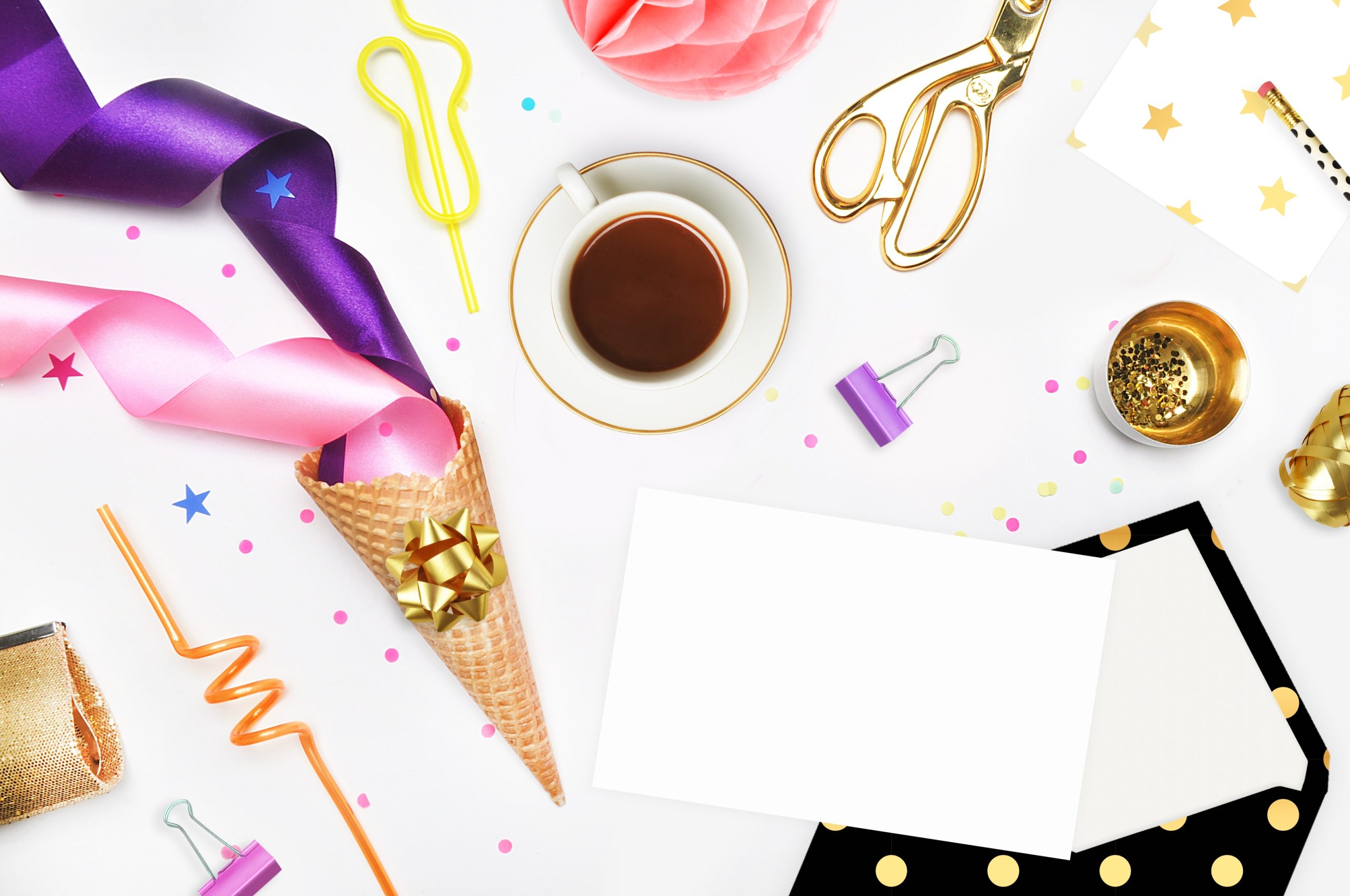 Tips for Decorating Your Stateroom Door

Ah, there’s nothing like soaking in the grandeur a magnificent cruise ship, only to be greeted 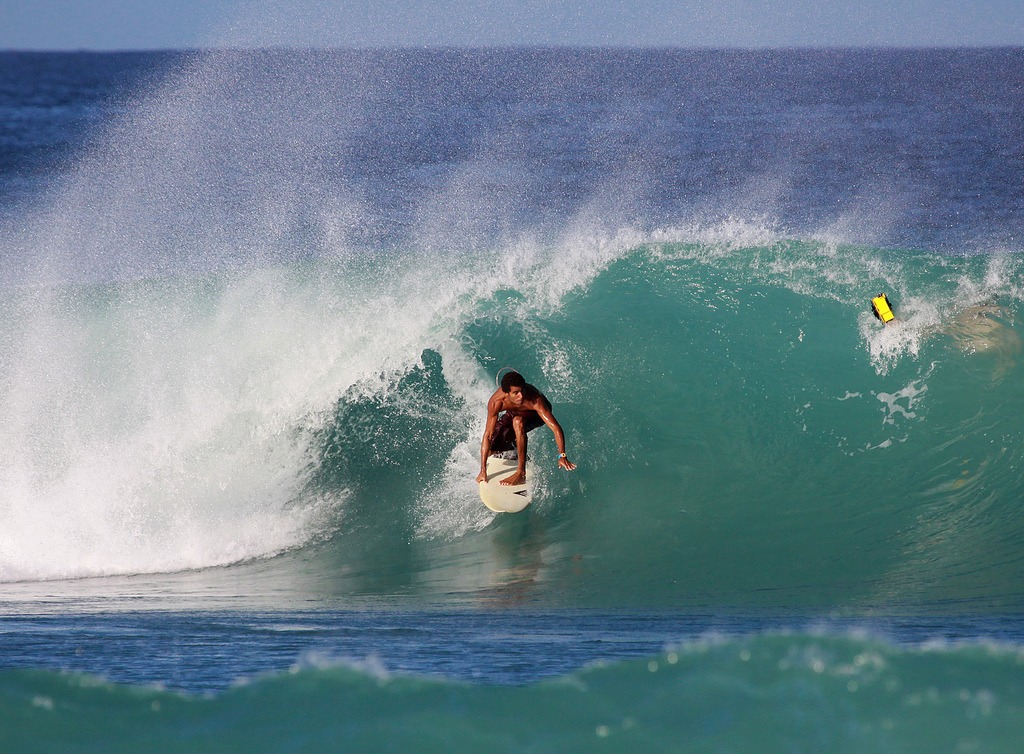 Surfing is an all encompassing workout, which exercises both mind and body. Even an initial surf les 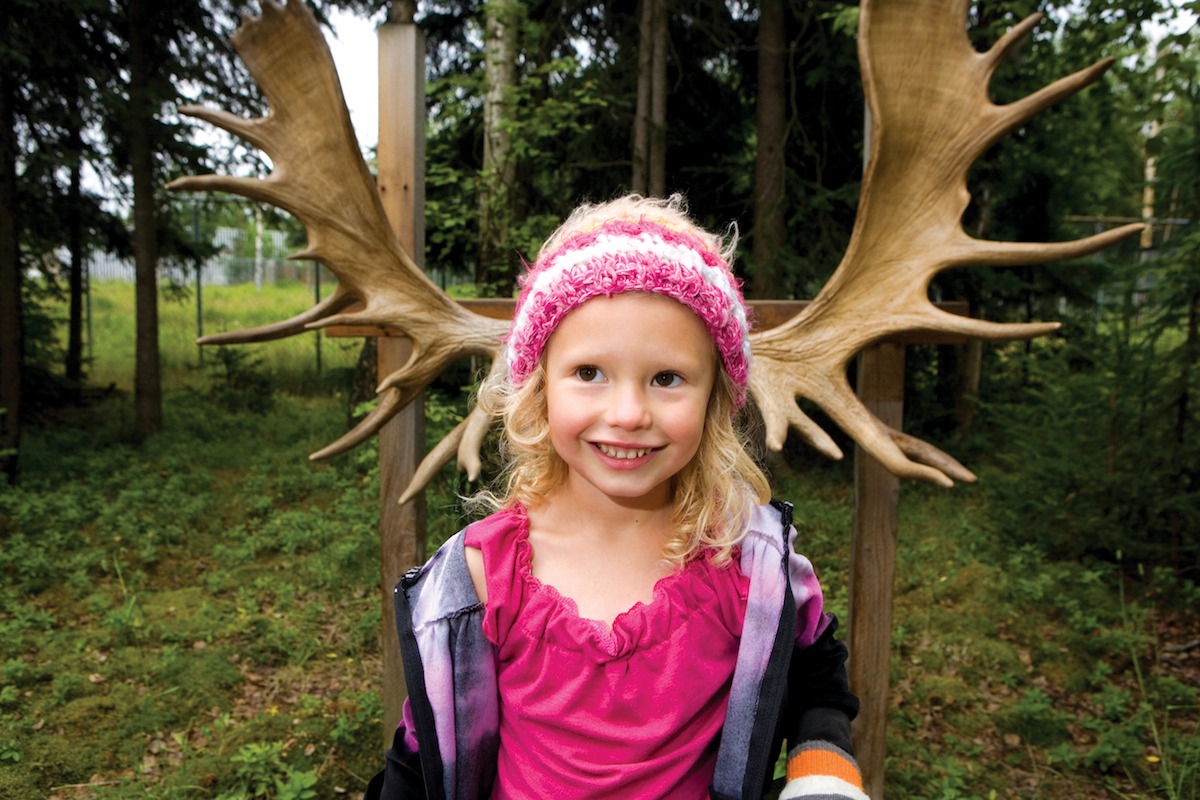 I never realized how truly unique my home city was until I began to travel. Growing up, it was norma