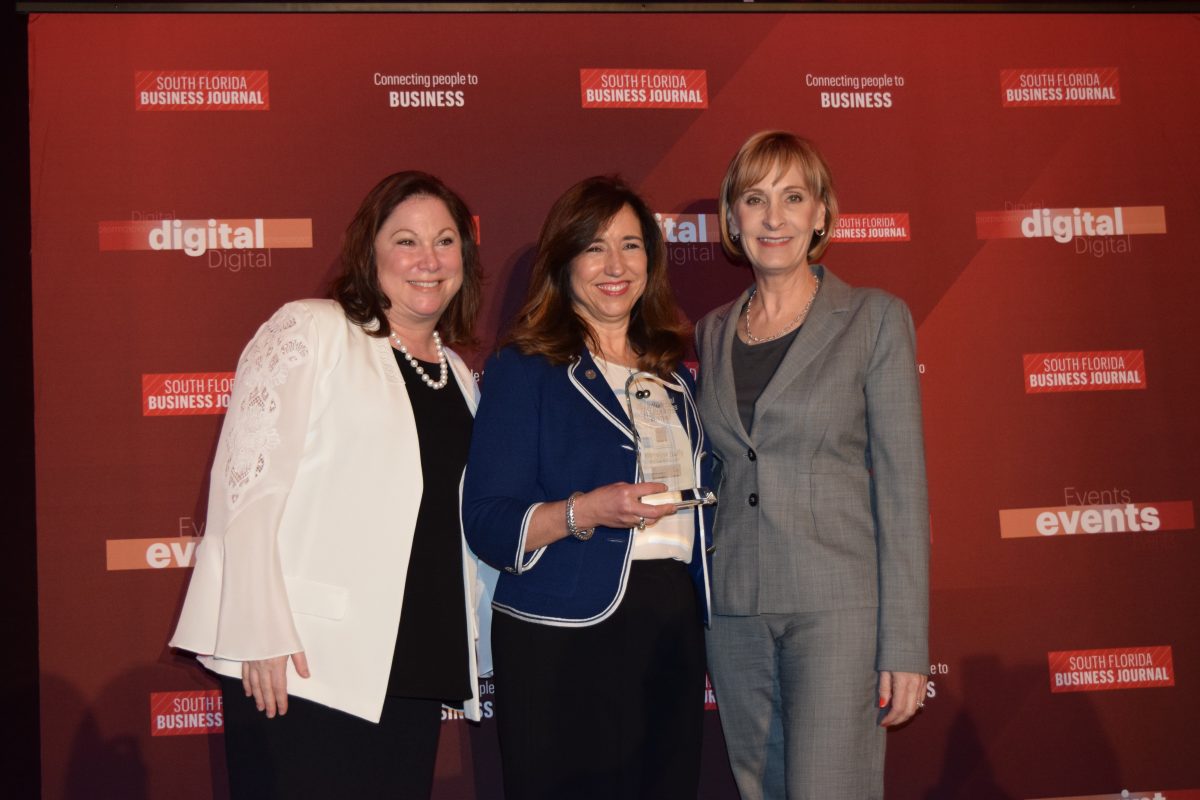 What makes not just a “good” but a great executive?

That’s the first question posed by Cindy Bertram in her book How Six Women Executives Steer the Cruise Industry Today, a look at how women are rising to cruise executive positions in an industry long dominated by men. Bertram is an author, speaker, writer and marketer with more than 20 years of professional experience in the cruise and travel industry. The book includes personal stories of achievement from the women who positioned themselves to make major decisions for major cruise lines.

Female Executives in the Cruise Industry

Bertram’s book looks at six women who hold executive positions at major cruise lines all over the world: 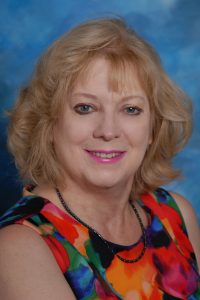 One thing that stands out among all six extraordinary executives is the unique path each took to get to the top of their field. Edie Rodriguez of PONANT began as a travel agent, for example. Ellen Bettridge of Uniworld wanted to be a newscaster when she was younger, but ended up spending more than two decades with American Express.

Each path may be unique, but there are plenty of traits shared between all which made them the successful people they are today. Never giving up and always giving 100% effort are obvious, but there are plenty more which some may not realize. You’ll have to get the book to find out just what those are!

Anyone, not just women, interested in breaking into the cruise industry should check out Cindy Bertram’s book for an inside look at some of the industry’s top cruise executives. Who knows, maybe you could be next! 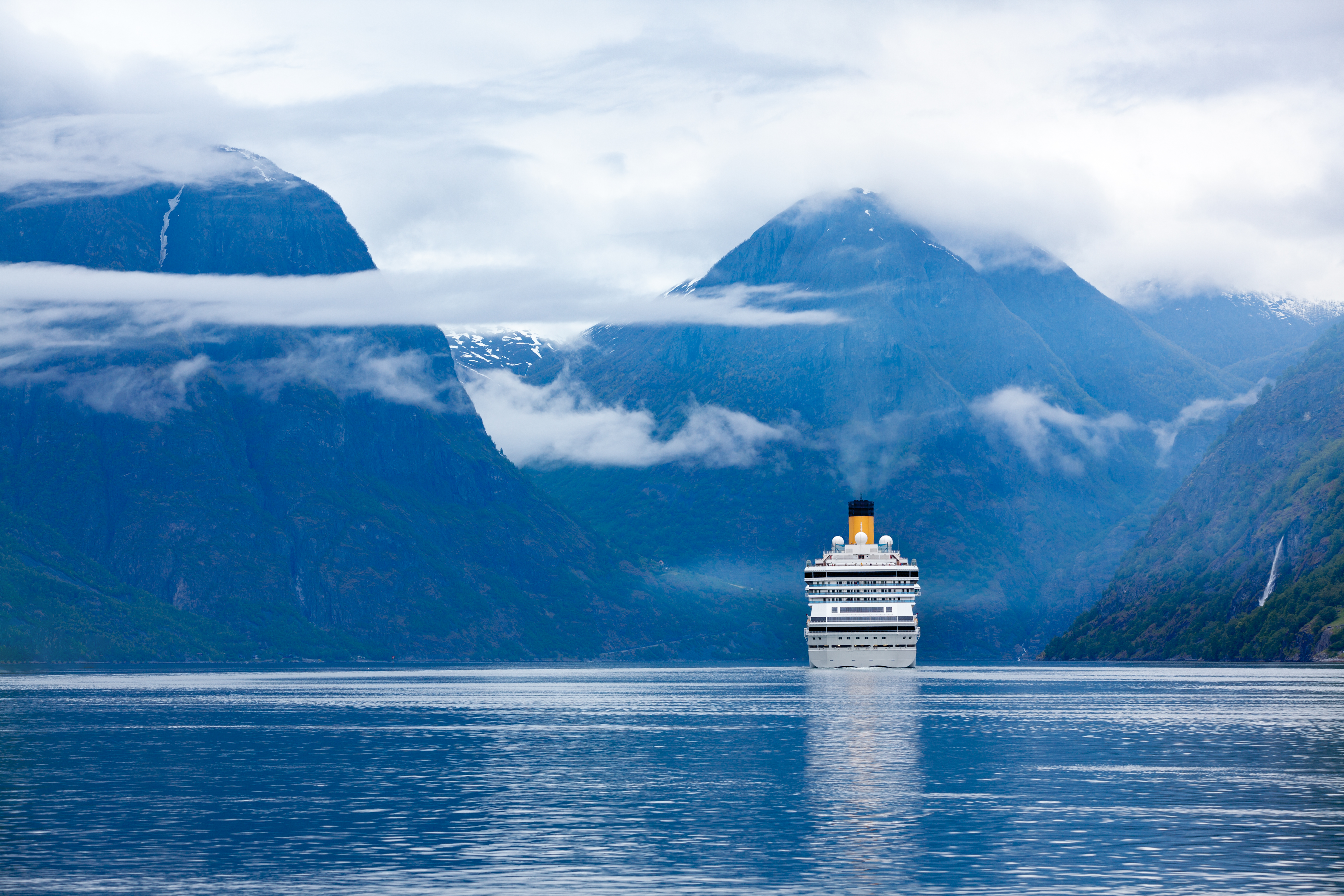 Amidst cancelled cruises and idle ships all over the world, there’s been another interesting devel

One of the world’s largest cruise ships is now calling Galveston, TX home. Carnival Vista, which a 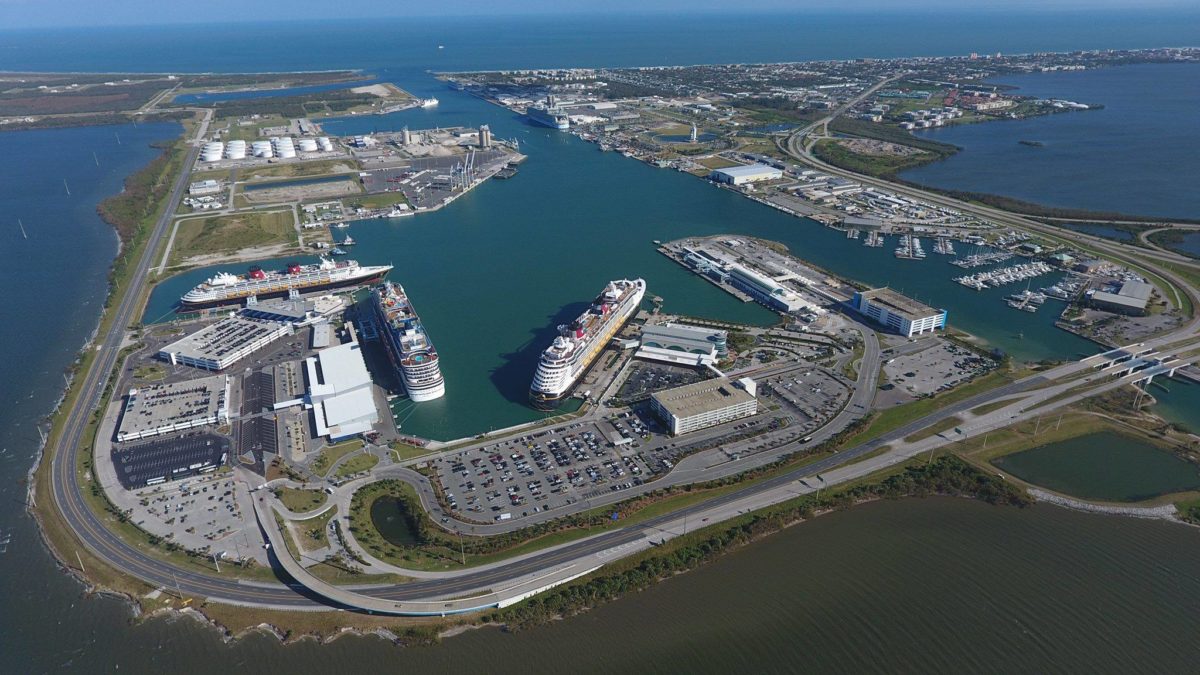