Did you know that New Zealand has its own little piece of Scotland? That’s right, you can go Down Under and visit Dunedin, the city whose name is actually the Scottish Gaelic word for Edinburgh. Cruise ships head to Scotland in the spring and summer months, but if you’re looking for the United Kingdom’s classic, mystical charm in the wintertime, but don’t want to face the harsh weather, then Dunedin is the perfect place to go. Dunedin is located on the Otago Peninsula, and in the mid-19th century, Scottish immigrants began building this city with the image of the home they left behind in mind. Dunedin is unique in that aesthetically, it is a Victorian city, but its landscape is typical New Zealand. Once you dock in Port Chalmers or Port Otago and then make your way into the city, you’ll find yourself wondering why you’ve never heard of Edinburgh’s Kiwi twin.

One of the best things about Dunedin is its magnificent Victorian and Edwardian architecture. Just walk around the city and snap some photos of the historical buildings and houses. You can even take a tour of one of those houses if you go to the Olveston House, a grand Jacobean-style mansion that was built in the early 20th century. Touring its 35 rooms is like taking a step back in time. The Dunedin Railway Station is another beautiful example of Edwardian design, and it’s definitely worth taking a step inside to take photos of the mosaic floor and stained glass windows. Another must-see building is St. Paul’s Cathedral, a Gothic-style Anglican cathedral made of Oamaru stone. Its vaulted ceilings, stained glass windows, and famous grand organ that has over 3,500 pipes will leave you awestruck.

Scotland wouldn’t be Scotland without its castles, so of course Dunedin has a castle too (New Zealand’s ONLY castle)! The castle and grounds are open to the public, and you can wander through the rooms and then have a cup of tea.  If you’d like to experience more of Scottish culture, head to the Octagon, where St. Paul’s is located. In the center of the Octagon is a statue of Robert Burns, Scotland’s national poet. There are also many shops, restaurants, and cafes located in and around the Octagon. You’ll even be able to find some Scottish treasures to bring home, including kilts and Celtic jewelry. Another thing that a Scottish city wouldn’t be complete without is beer. Go to Speight’s Brewery and take a tour to see how beer is made and then enjoy some beer samples.

You may find yourself forgetting that you’re in New Zealand, and if you’d like to experience the country’s famous countryside, then take a train ride on the Taieri Gorge Railway to view New Zealand’s alluring scenery. Ecotourism enthusiasts will love Dunedin’s location on the Otago Peninsula. Go to the Royal Albatross Centre to observe albatross birds interacting and breeding in their natural habitat. If you have some time before you head back to the ship, then make your way to one of the beaches that are located half an hour away from Dunedin by car. Tour the beaches and run into some interesting creatures, like a species of penguin that are the smallest in the world. These penguins are known as blue penguins and you can find them on the beaches, along with yellow-eyed penguins, sea lions, dolphins, and seals. To learn more about New Zealand’s nature and history, visit the Otago Museum. This 150-year-old museum contains over 1.5 million objects from around Oceania and the world. View prehistoric fossils and gain some knowledge about the early people who inhabited New Zealand. The museum also boasts interactive activities and a butterfly enclosure.

In the winter months, Dunedin experiences cool temperatures that make it the ideal cruise destination for those who would rather not brace the cold. Dunedin is the city for people who want a taste of Europe during the tourist off-season, without having to deal with unexpected and unpleasant weather. Scottish culture permeates the city, but its outskirts and landscape make it a quintessential New Zealand location. You may think that you need parkas and snow boots to go see penguins, but not if your ship stops in Dunedin! 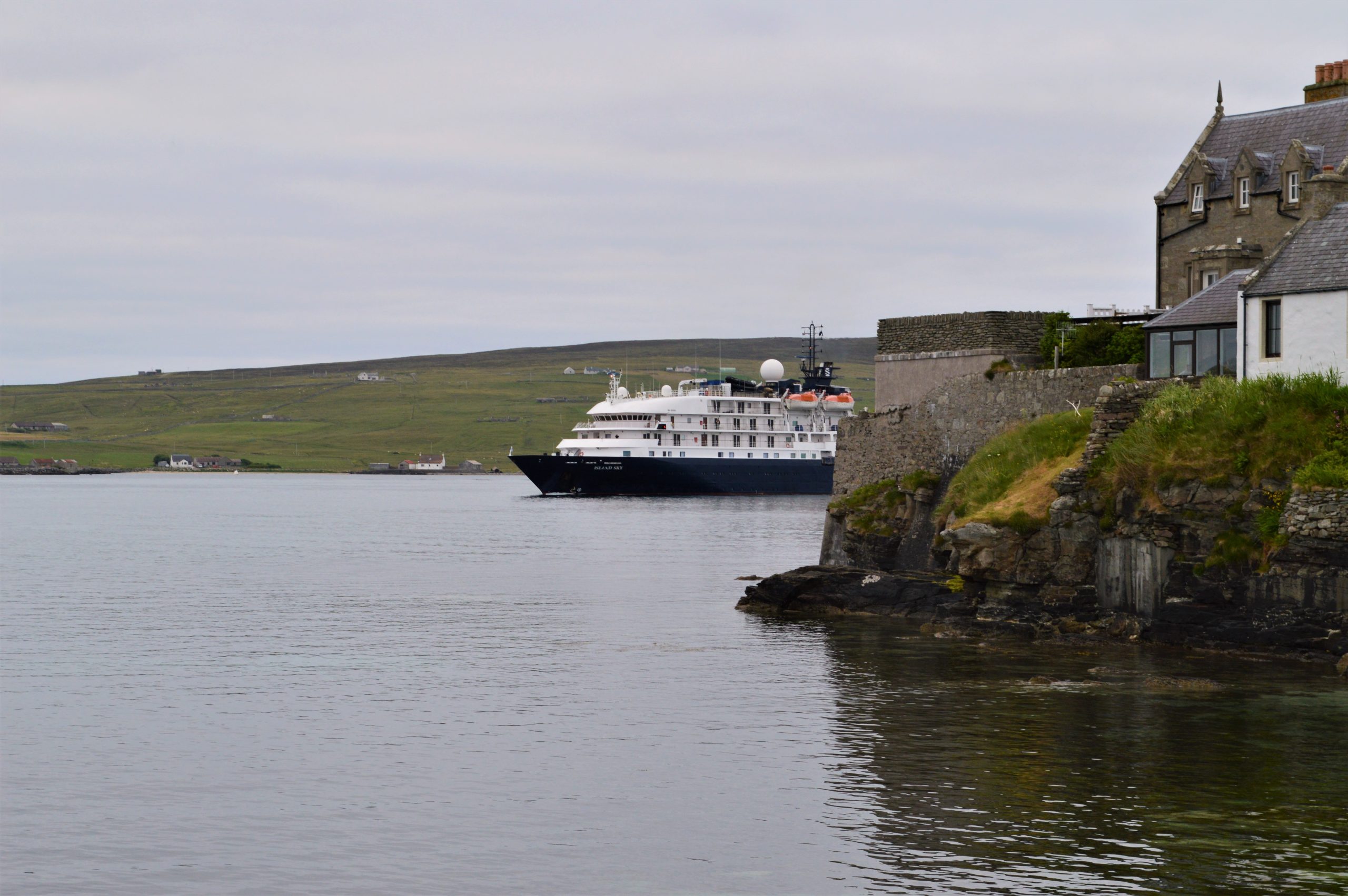 The very first cruise ship returned to the shores of Scotland yesterday, the first call on the count 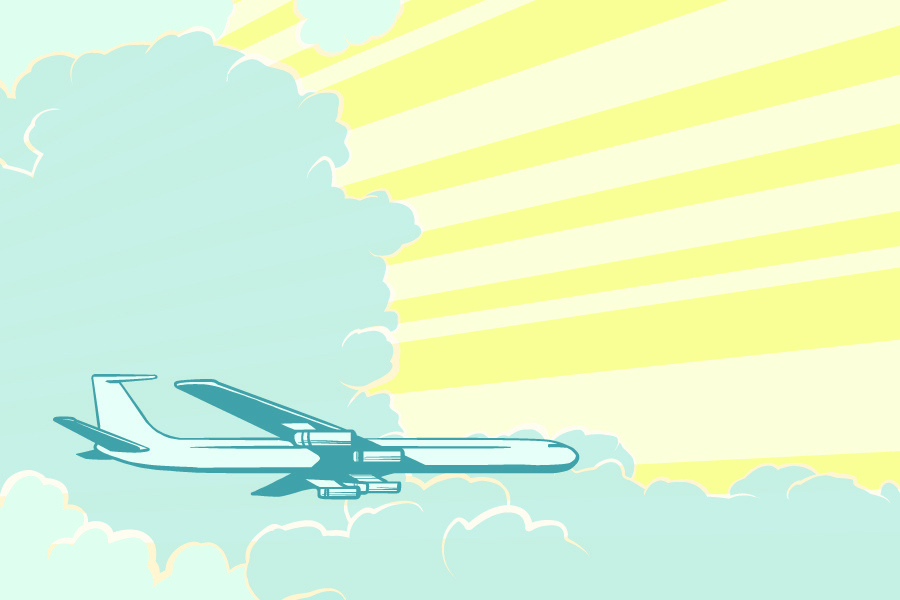 Traveling the world is an expensive hobby, or at least it used to be. Whenever I tell people all the 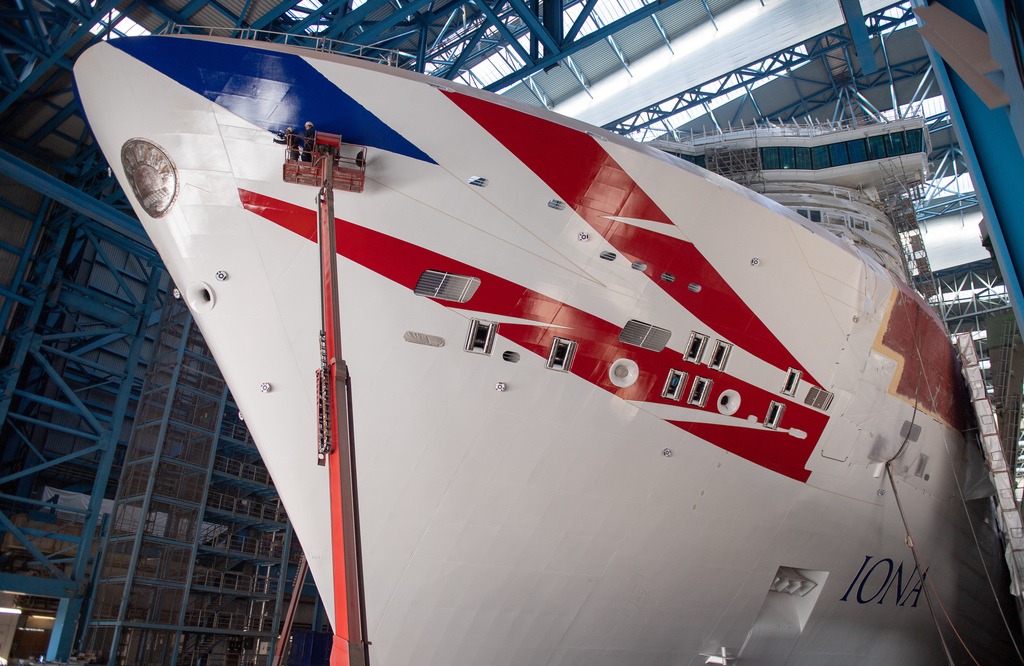 Cruising may be sailing out of England sooner than we thought! United Kingdom Maritime Minister Robe