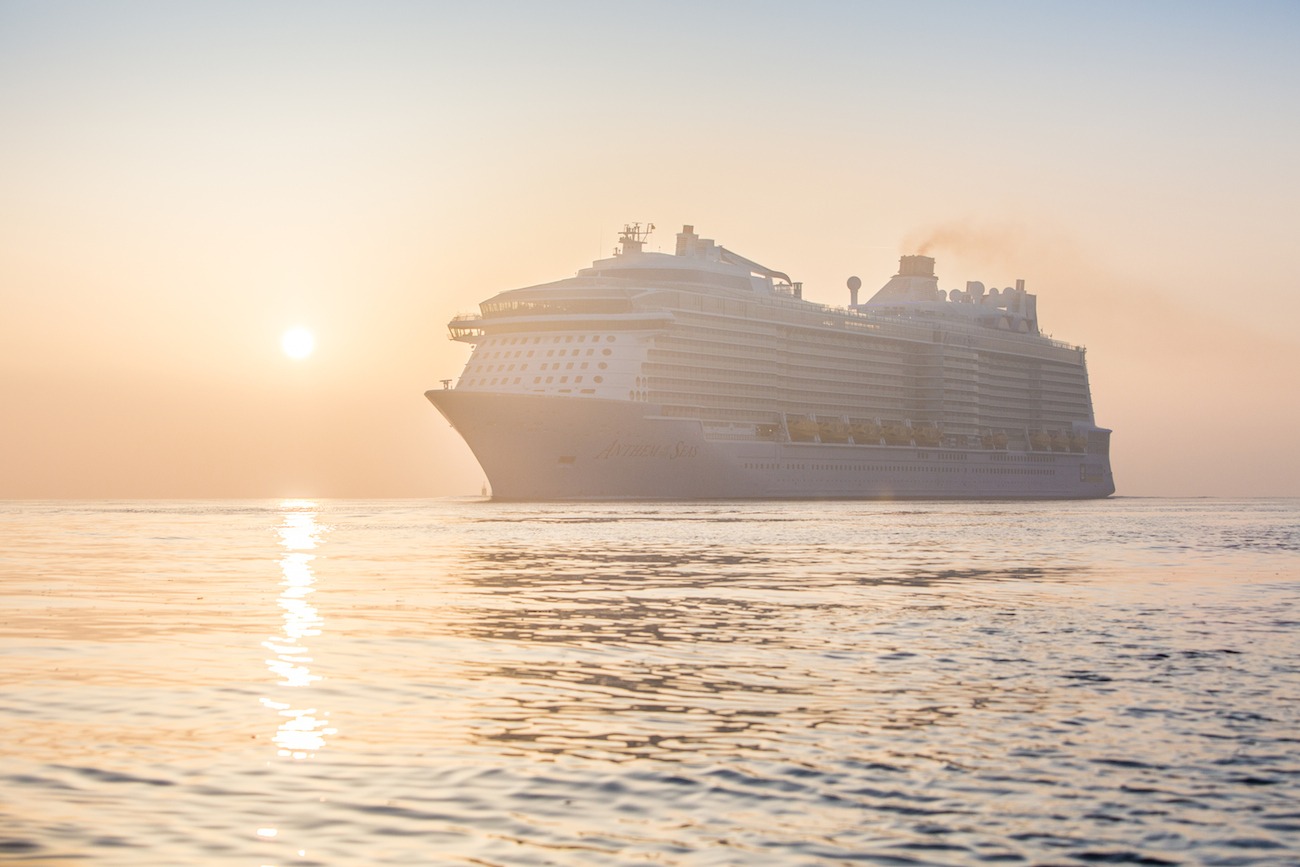 The newest class of ships to join Royal Caribbean International’s fleet will be powered by liquefied natural gas (LNG) and introduce the use of fuel-cell technology, ushering in a new era of shipbuilding that will dramatically reduce greenhouse-gas emissions.

Royal Caribbean Cruises Ltd. said it has signed a memorandum of understanding with shipbuilder Meyer Turku for the new class of ship under the project name “Icon.” The ships will be delivered in the second quarters of 2022 and 2024, and, although many design elements are in early stages, will likely accommodate approximately 5,000 passengers.

In the meantime, the company says, it will begin testing fuel cell technology on an existing Oasis-class ship in 2017, and will run progressively larger fuel cell projects on new Quantum-class ships being built in the next several years.

Royal Caribbean is already known for making steady progress on energy efficiency and reduced emissions through other technologies such as air lubrication, which sends billions of microscopic bubbles along the hull of a ship to reduce friction, and AEP scrubbers, which clean exhaust gases before they leave the ship. Use of the new technologies will result in much cleaner emissions, as they produce no sulfur and significantly reduce the production of nitrogen oxides and particulates.

“Our guests expect us to push every envelope we can,” says Michael Bayley, president and CEO of Royal Caribbean International. “And on this new class of ship, we began by challenging ourselves to find a new approach to power and propulsion that is safe, reliable, and more energy-efficient than ever before.” Bayley adds that new guest experiences of the Icon-class design will be revealed later in the development process.

The switch to LNG provides further momentum for the technology, which has begun making significant inroads in the maritime industry. Other cruise lines that have recently announced the use of LNG power include Carnival Cruise Line, Costa Cruises, and other Carnival Corporation brands, as well as MSC Cruises.

“Increasing the commitment to LNG makes it easier for suppliers to make their own infrastructure commitments,” says Richard Fain, chairman and chief executive officer of Royal Caribbean Cruises, Ltd. (RCL). “As more ships are built for LNG, the number of ports that support it will grow.” The Icon ships are expected to run primarily on LNG but will also be able to run on distillate fuel, to accommodate occasional itineraries that call on ports without LNG infrastructure.

The introduction of fuel cells represents another dramatic step forward for the maritime industry, which has only made limited experiments using the technology. “We believe fuel cells offer very interesting design possibilities,” says Harri Kulovaara, RCL’s chief of ship design. “As the technology becomes smaller and more efficient, fuel cells become more viable in a significant way to power the ship’s hotel functions. We will begin testing those possibilities as soon as we can, and look to maximize their use when Icon class debuts.” 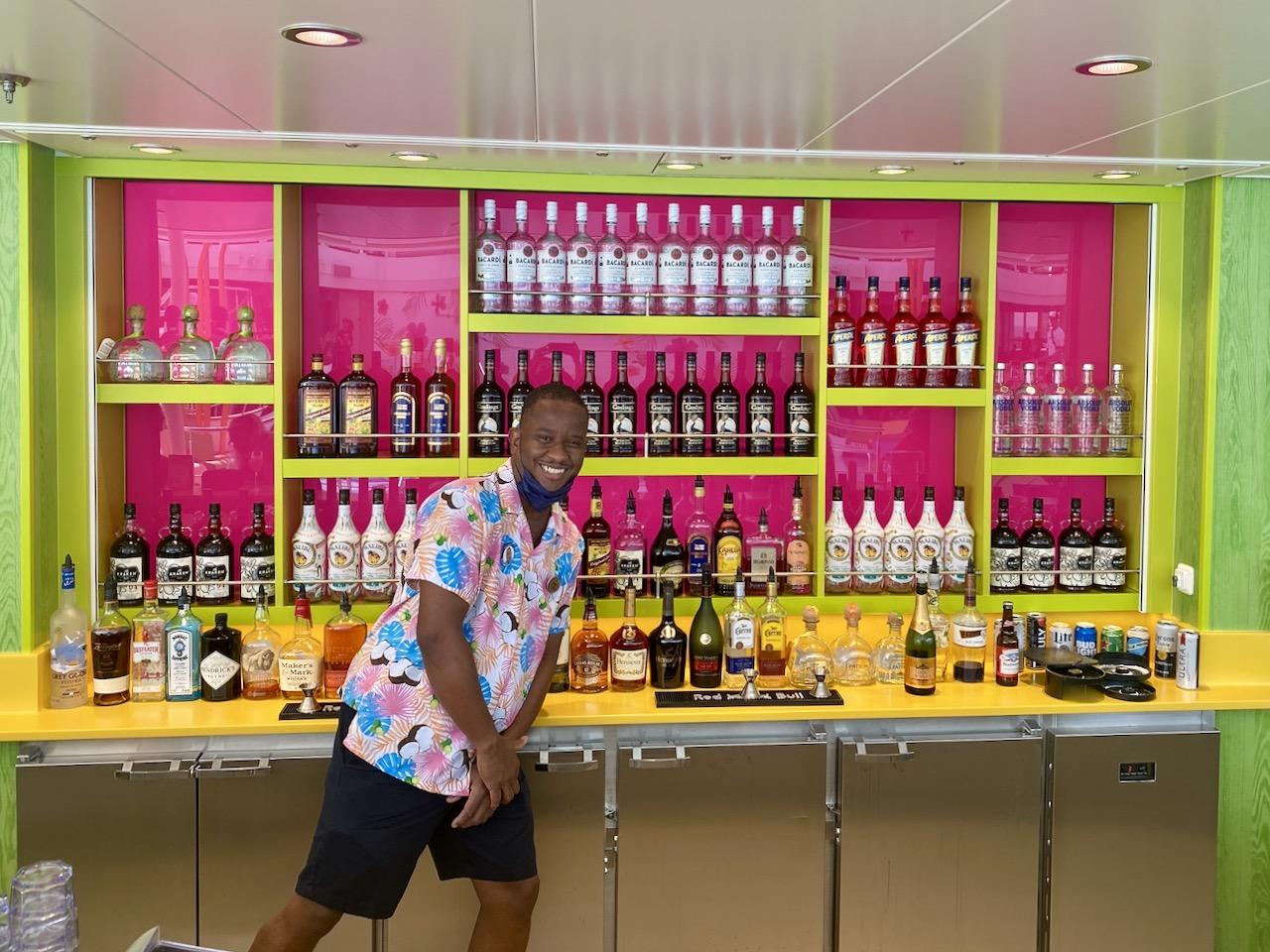 Belly Up to the Bars on Odyssey of the Seas 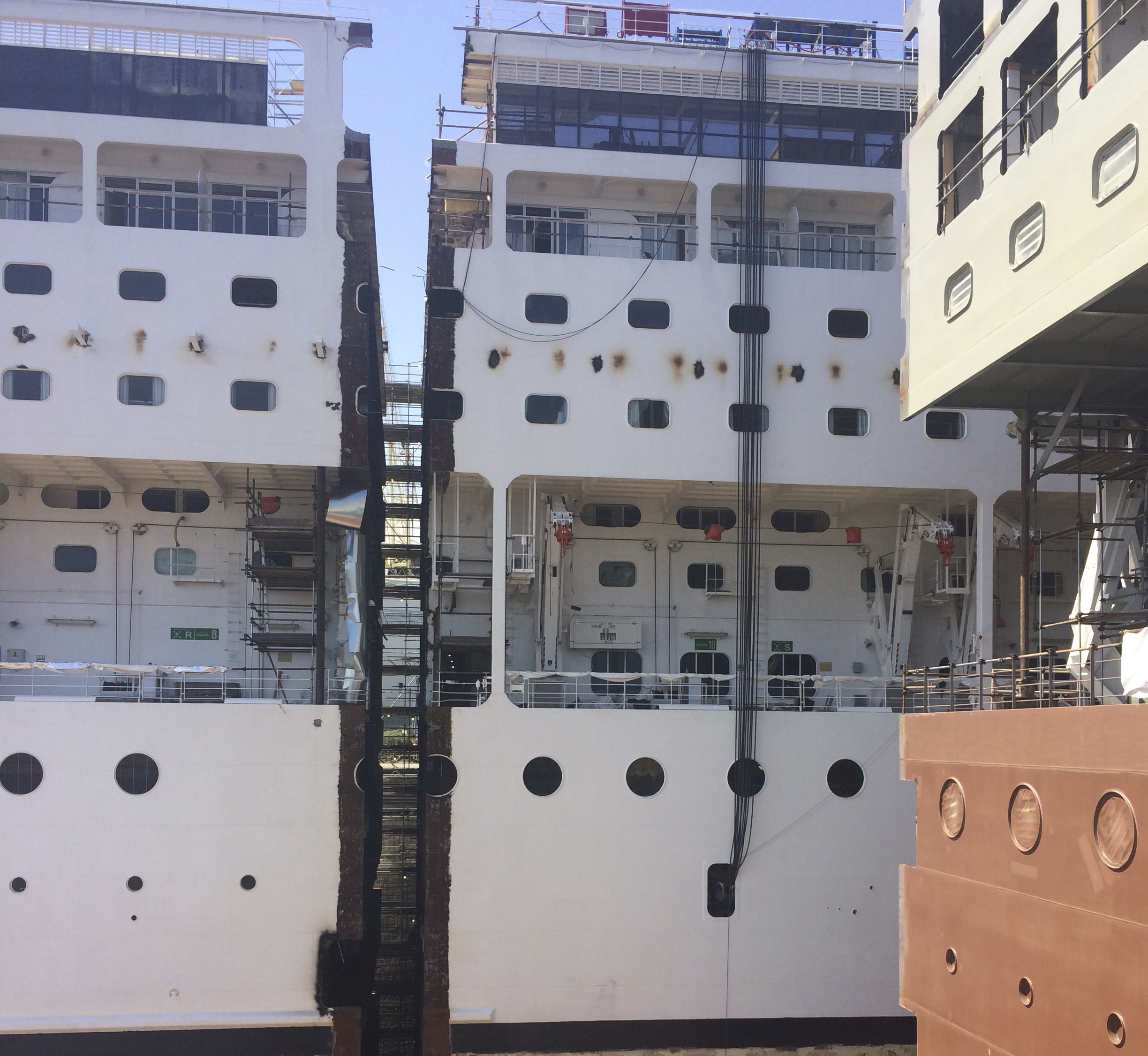