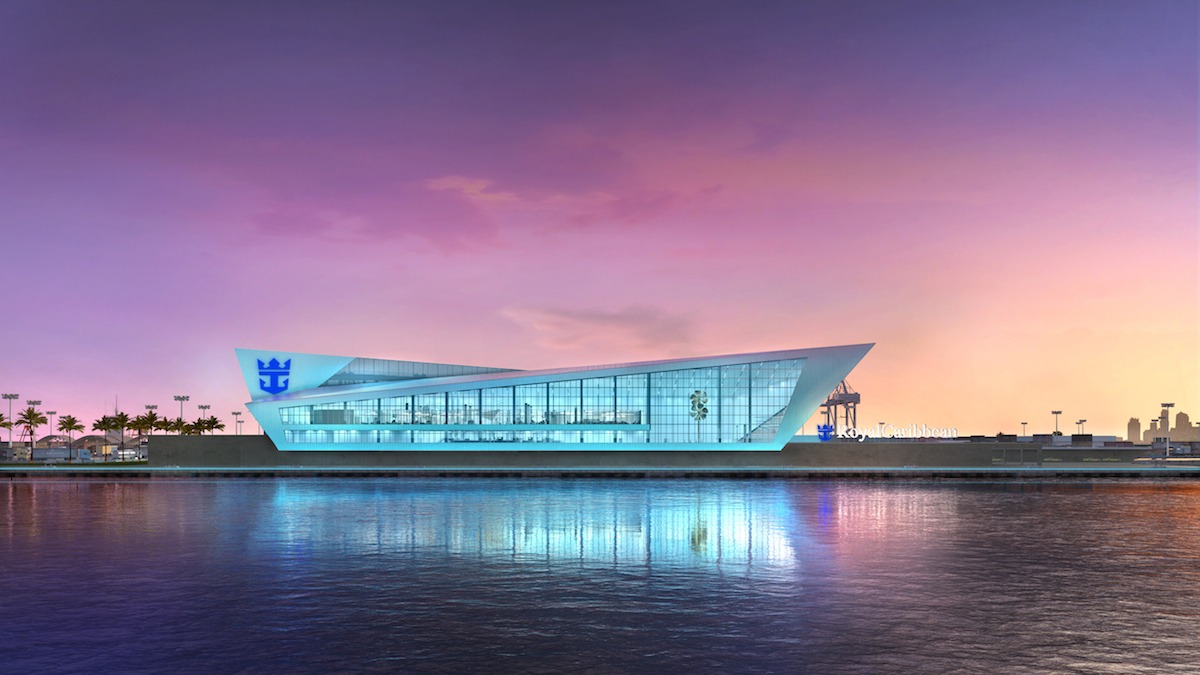 Royal Caribbean International has broken ground on the dramatic new PortMiami Terminal A, which, the line also has announced, will welcome what will be the world’s largest cruise ship — Symphony of the Seas — as well as Oasis-class sister ship, Allure of the Seas, in November 2018. The two ships will sail Eastern and Western Caribbean cruises that will include marquee ports as well as Basseterre, St. Kitts & Nevis. 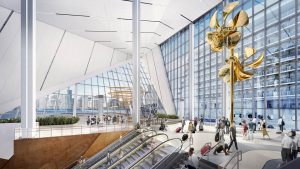 The 26th ship in the Royal Caribbean fleet, Symphony of the Seas will be delivered in April 2018, claiming the title of the world’s largest cruise ship. At 230,000 gross registered tons, 215.5 feet wide, and 1,188-feet-long, the 6,780-passenger (total) ship will offer 28 more staterooms than her newest sister ship, Harmony of the Seas.

Symphony of the Seas will boast signature favorites of previous Oasis-class ships — including the distinct seven neighborhood concept, Bionic Bar robot bartenders, the waterfront AquaTheater, the Perfect Storm trio of waterslides, and the Ultimate Abyss — and will add new features and amenities that will be announced at later dates. 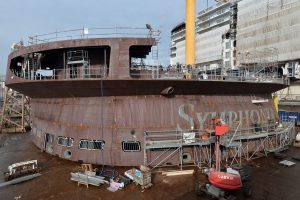 According to Royal Caribbean president and CEO, Michael Bayley, the line’s newest, latest, largest ship will “inevitably be packed full of adventure.” One aspect Bayley has noted is that the design to the Solarium has changed quite a bit.

Symphony of the Seas will spend her inaugural summer season in the Mediterranean calling on ports in Barcelona, Palma de Mallorca, Spain; Provence, France; Florence/Pisa, Rome and Naples, Italy, before arriving to Miami in early November 2018. 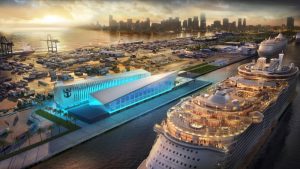 As previously announced, the new 170,000-square-foot Terminal A at PortMiami is already dubbed the “Crown of Miami,” and is scheduled for completion for the arrival of Symphony of the Seas and Allure of the Seas. In fact, the terminal is being custom-built for these types of ships, said Bayley.

“A lot of time and energy has gone into the design (of the terminal),” said Bayley, adding that the building will be “an attractive, beautiful, remarkable complement to Symphony of the Seas and Allure of the Seas in Miami.”

In addition, Royal Caribbean also announced its commitment to a multi-year agreement with The Bahamas that will help grow tourism to the destination, rapidly increase the cruise line’s employment of Bahamian nationals, and invest in hospitality training to develop talent in the country. 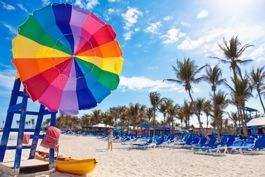 The cruise line confirmed plans for a significant investment in major enhancements to CocoCay — its private island destination in The Bahamas — that will include the construction of a pier, additional guest features and amenities, and new opportunities for vendors and craftsmen to promote the culture of The Bahamas to visitors. While the line hasn’t announced details for the island, Bayley noted that “the new set of innovative, entertaining features are genuinely super exciting for family fun.”

Royal Caribbean currently brings 1.7 million visitors a year to The Bahamas, with plans to significantly expand that number in the next decade as they add capacity in the region. With its location and proximity to the United States, Bahamian destinations are already marquee ports of call for 13 of Royal Caribbean’s ships. 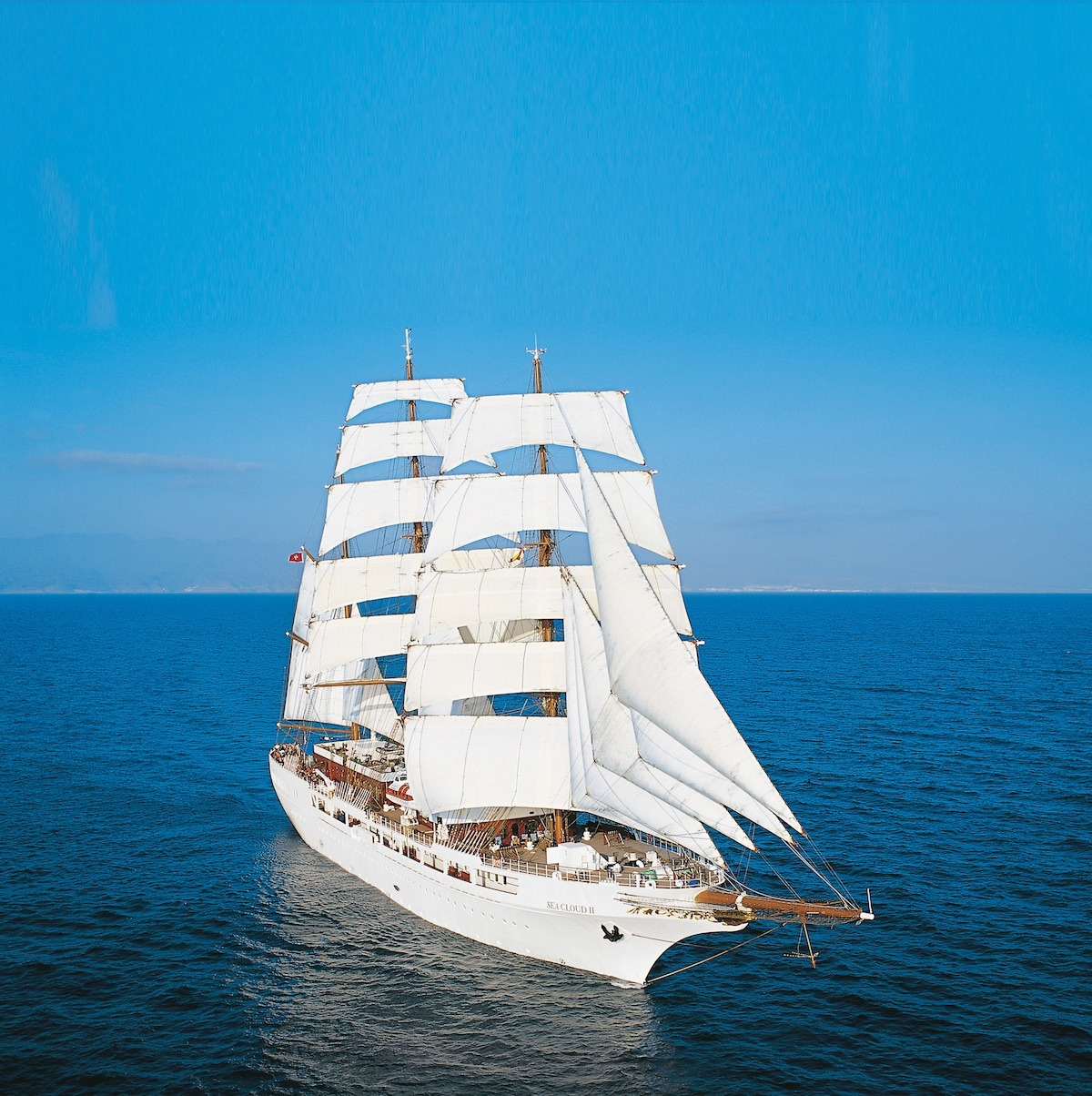 It’s nearing 10:00 p.m. and Sea Cloud II is about to depart St. Malo under a ceiling of puffy, sil 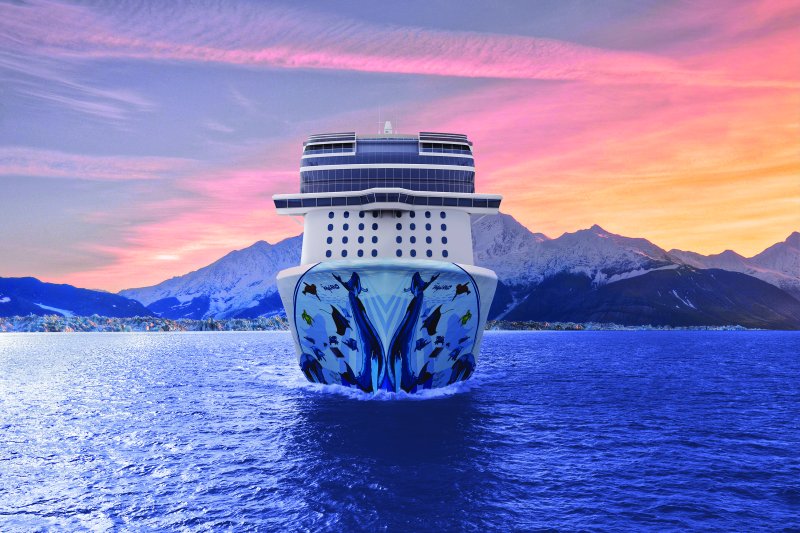 When visitors step into the streets of Old Montreal, they feel like they’ve been transported to th