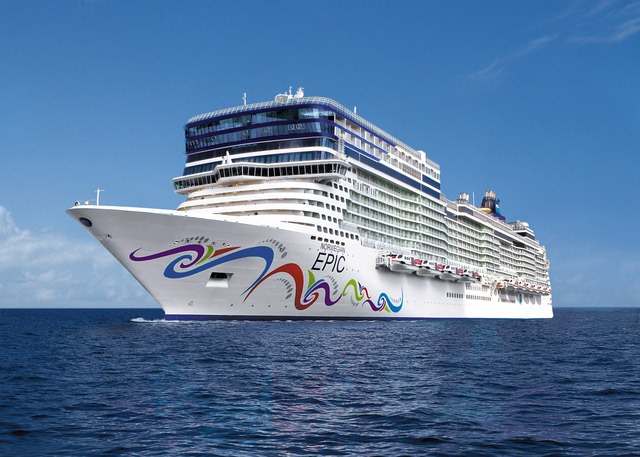 The ship now features a brand-new entertainment venue called The Cavern Club, which brings to life the legendary Liverpool venue where the Beatles saw their popularity skyrocket. Also, following the addition of Burn The Floor earlier this year, Norwegian Epic was outfitted with a second new Broadway show during the dry dock. Priscilla Queen of the Desert — The Musical is based on the Oscar-winning movie and is a heart-warming, uplifting comedy adventure of three friends who hop aboard a battered old bus searching for love and friendship and end up finding much more. The Tony Award–winning musical features more than 500 award-winning costumes, 200 extraordinary head-dresses, and a hit parade of dance floor favorites including “It’s Raining Men,” “I Will Survive,” and “Girls Just Wanna Have Fun.”

The ship was also outfitted with a brand-new photo gallery, library, and card room as well as the new SplashGolf™, which was installed in the Kids Aqua Park. This new attraction combines water features and mini golf into a new, interactive water-based game for all ages.

“Norwegian Epic’s extended dry dock has given us the opportunity to not only enhance the ship’s public spaces but to add significant new features,” said Andy Stuart, president and chief operating officer of Norwegian Cruise Line. “We continue to heavily invest in our current fleet to ensure that guests have a consistent experience across all Norwegian ships and the freedom and flexibility to create their ideal cruise vacation.”

As previously announced, Norwegian Epic will spend the winter and summer season sailing the Mediterranean from Barcelona, followed by her return to the United States and her new homeport in Port Canaveral in the fall of 2016, when she’ll sail 3-, 4-, and 7-day Eastern and Western Caribbean and Bahamas itineraries. 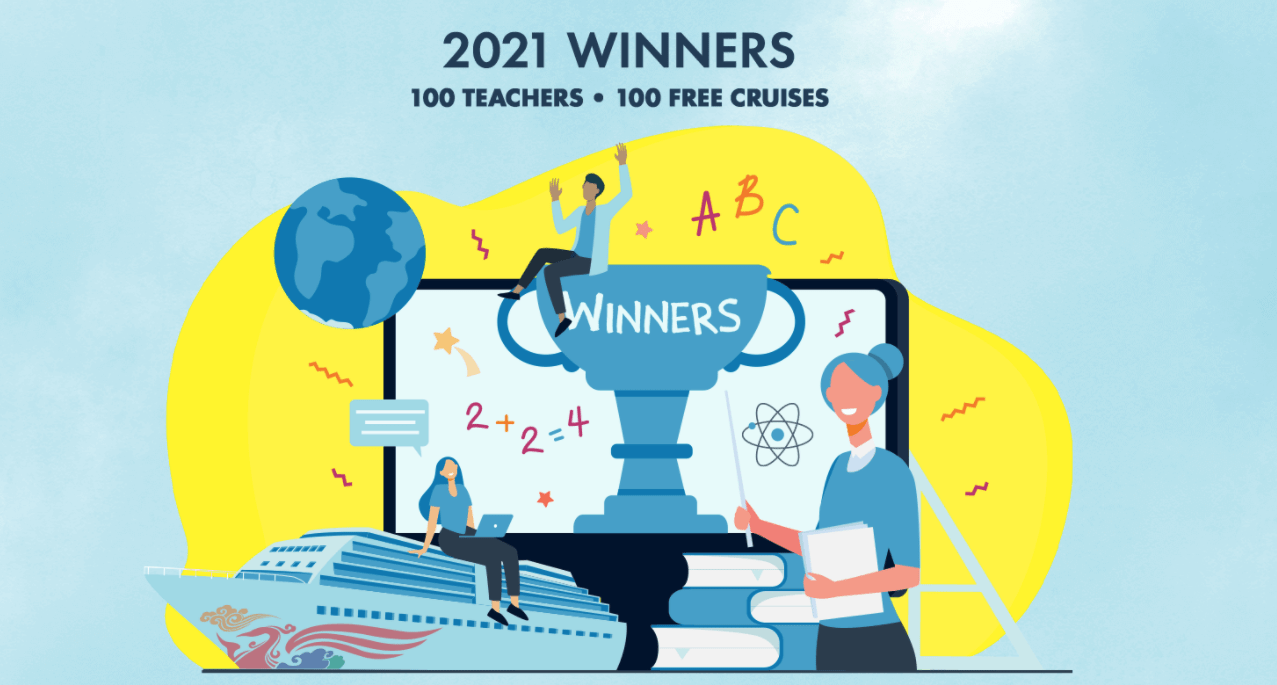 There are 100 lucky teachers waking up across America this morning! Norwegian Cruise Line announced 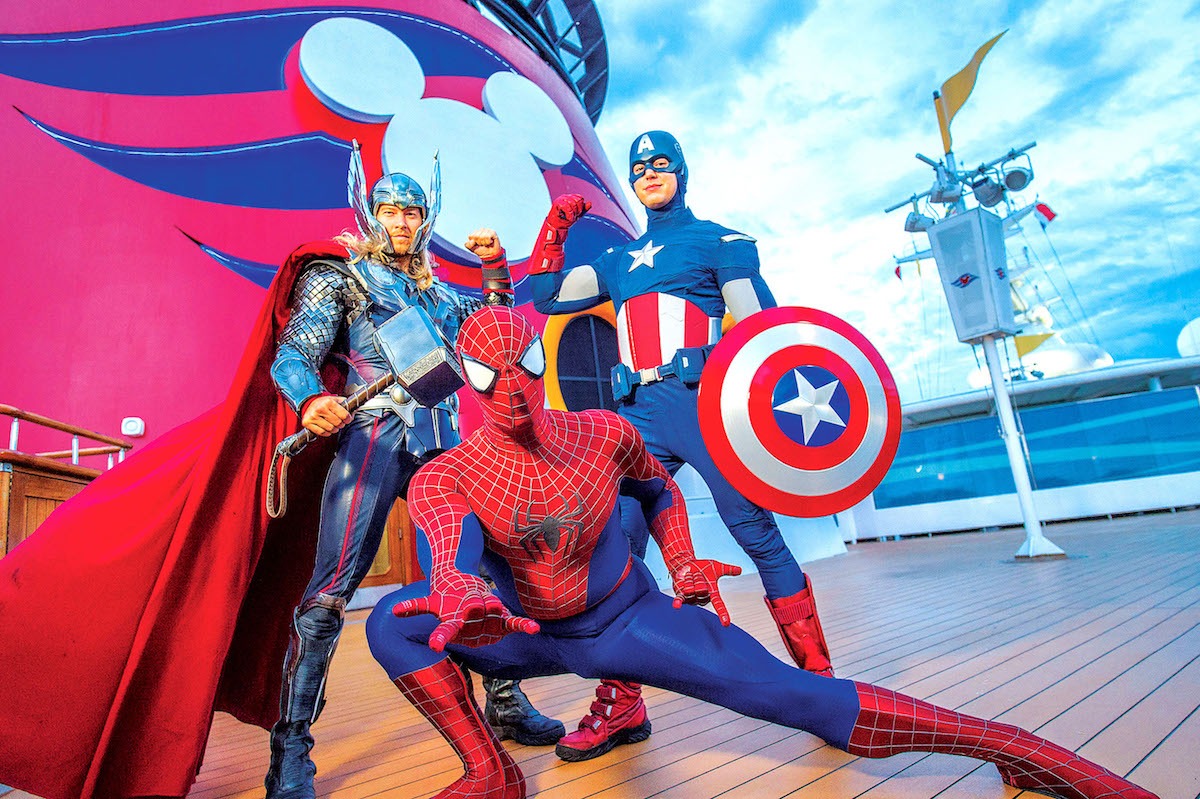 From Mickey to Shrek, who will you meet on deck? By Carrie McLaren Every cruise is filled with chara