After the first season of “Embark with NCL” garnered nearly 3 million views in it’s first season, Norwegian Cruise Line is bringing back the show for a second season with a focus on what’s happening on their ships and ashore. In this season, American television personality and world traveler Zay Harding will be the host of EMBARK, chronicling his cruise adventures around the globe with Norwegian Cruise Line.

“EMBARK with NCL allows us to visually showcase the incredible experiences we offer across our dynamic fleet, as well as the unforgettable vacation moments awaiting our guests at some of the most bucket-list worthy destinations around the world,” said Harry Sommer, president and CEO of Norwegian Cruise Line.  “This season, our guests will be able to discover, or rediscover, some of their favorite places, and get a sneak peek into the future of NCL with episodes dedicated to our next best-in-class ship, Norwegian Prima.

There are some very cool destinations planned for this upcoming season including a trip to the Hawaiian islands aboard Pride of America and Reykjavik, Iceland for the Christening of the brand new Norwegian Prima.

“What’s most exciting about this new season is the relevancy of the content to travelers who may not be familiar with cruising,” said Christine Da Silva, SVP of Branding and Communications of Norwegian Cruise Line.  “Season one provided us an opportunity to connect with loyal guests, as well as those who know us and missed being at sea with us. Season two is all about the experience … about the food, entertainment and the incredible places we visit. We’re happy to bring all of the benefits and joy of cruising to anyone who wants to see the world.”

What would you like to see featured on Embark with NCL? Let us know in the comments! 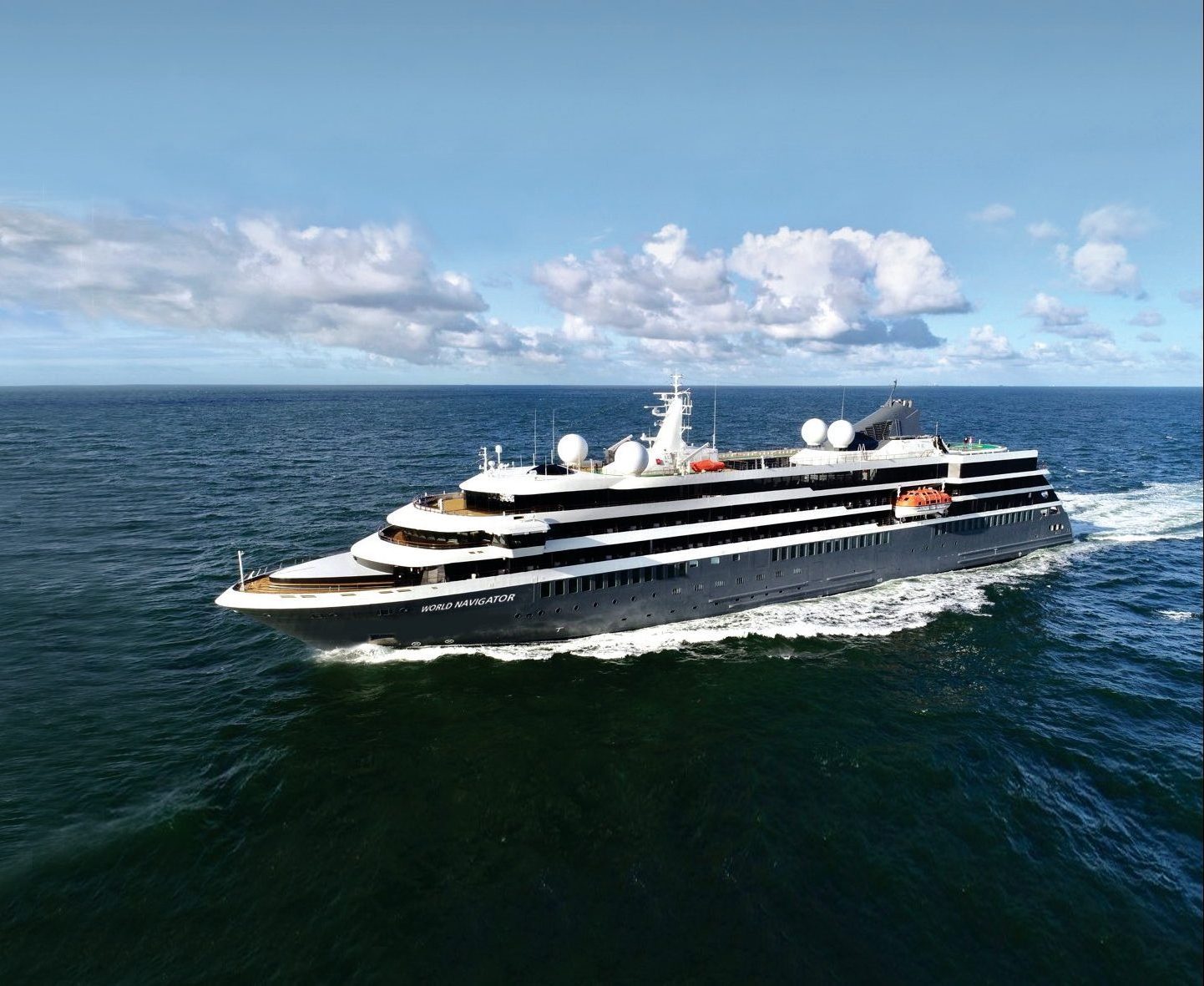 When World Navigator from Atlas Ocean Voyages sets sail from Athens, Greece for the first time in Au 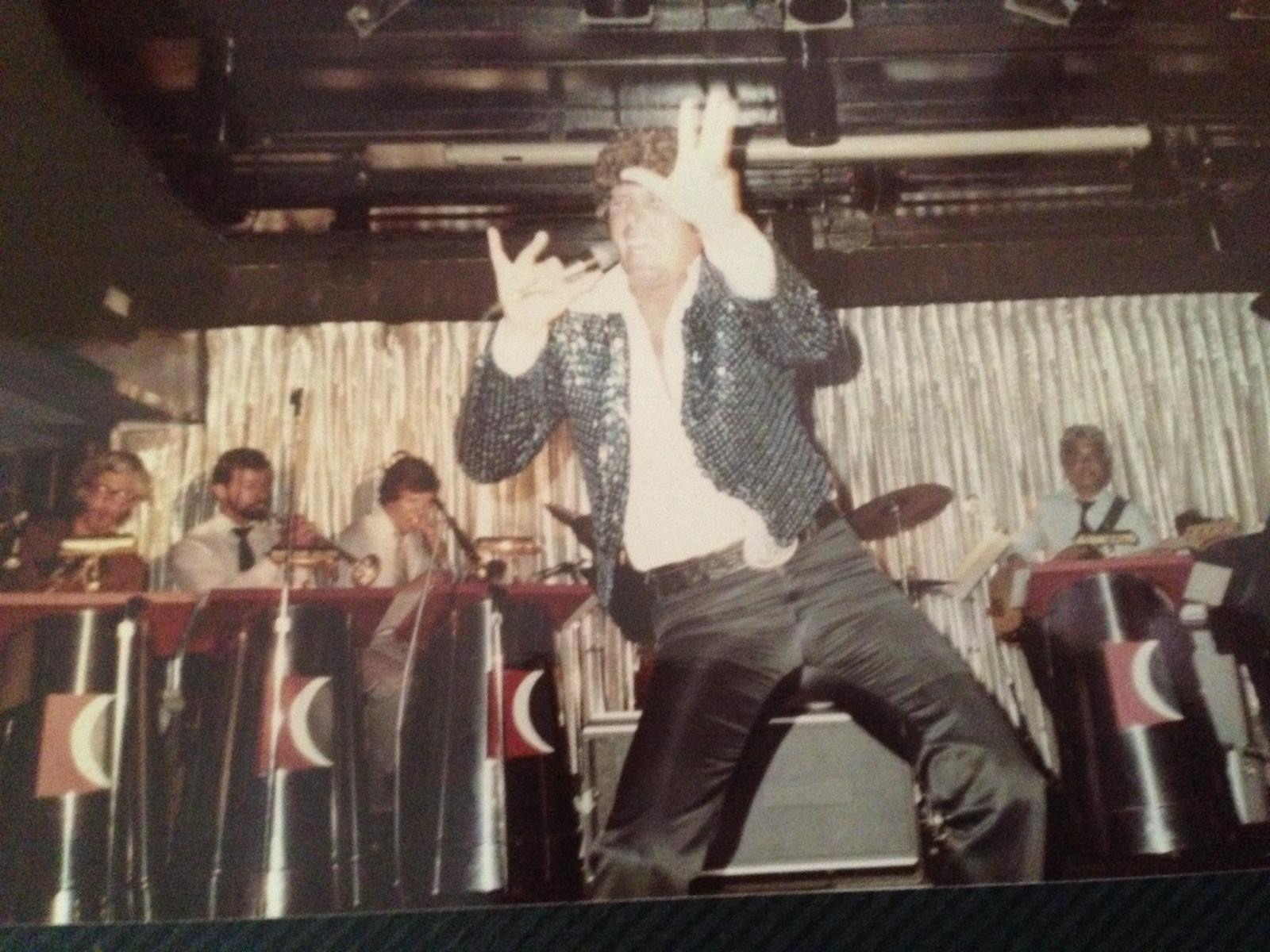