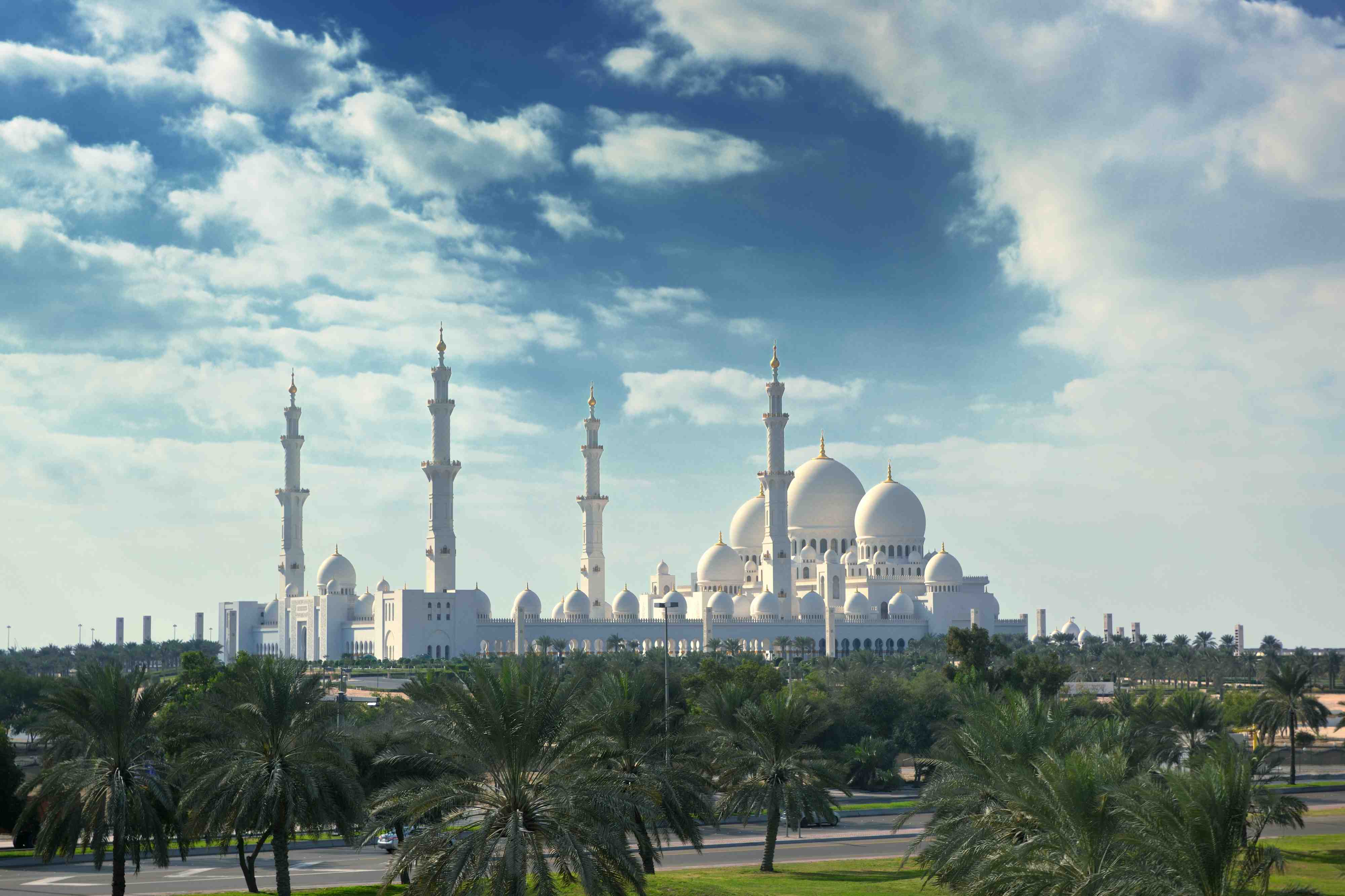 As part of its 2016–17 Asia program, Celebrity Cruises will homeport Celebrity Constellation in Abu Dhabi from late November 2016 into January 2017.

The Millennium-class ship will sail a series of 9- to 15-day cruises in the Arabian Gulf. Some of the sailings will visit four ports in India, along with overnights in Muscat, Khasab (Oman), and Dubai.

Carnival officials said guests and travel agents provided feedback that they wanted longer cruises — the new ones are in addition to nine longer voyages previously announced on Carnival Triumph from Galveston and Carnival Pride from Baltimore in 2015–16.

Less-populated ports are the focus of the longer itineraries, including Tobago, to be visited for the first time by a Carnival ship (Carnival Sunshine) in winter 2016. Several of the 10- and 11-day itineraries can be combined for those looking for a three-week Caribbean adventure.

In other deployment news, Norwegian Gem is going to homeport in San Juan, seasonally, beginning in October 2016.

Azamara Club Cruises ships in 2017 will introduce new voyages including “Australia to Asia,” “Southern California to South Beach,” and “Pearls Along the Indian Ocean.”

Meanwhile, the destination-immersive line is preparing to launch a new program next year aimed at foodies: Cruise Global, Eat Local, provides guests opportunity to dine at restaurants featuring local fare at each port of call (without the hassle of having to find the places themselves). 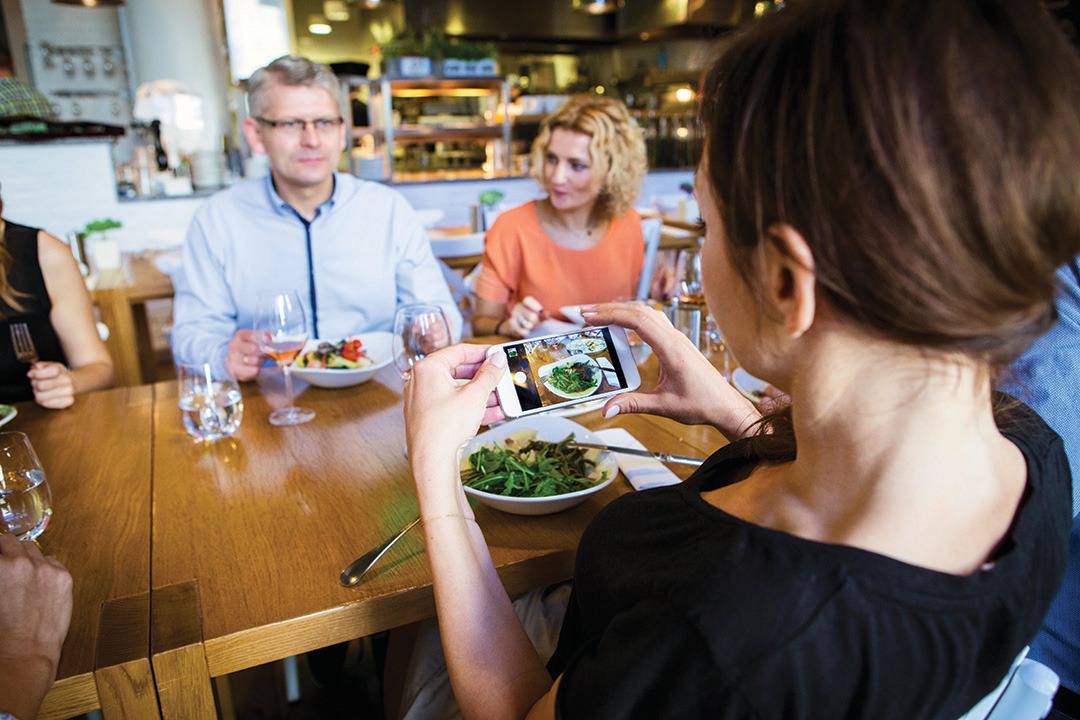 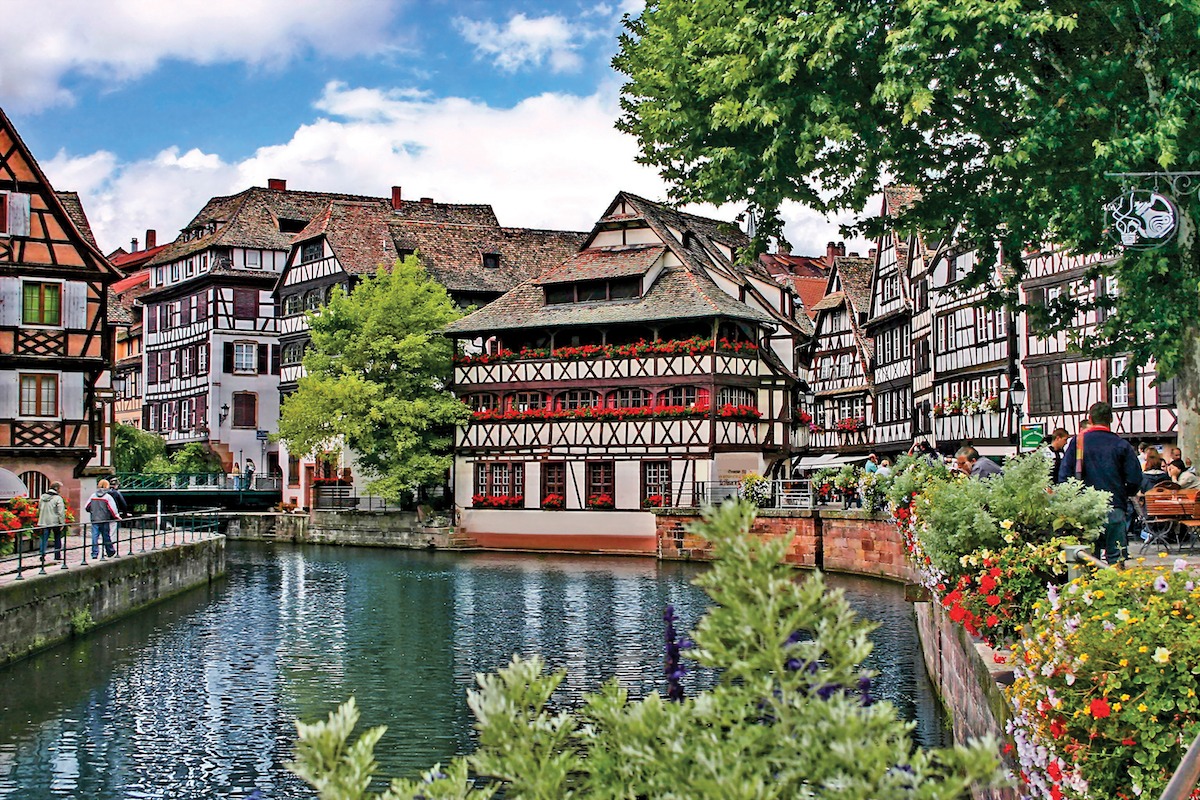