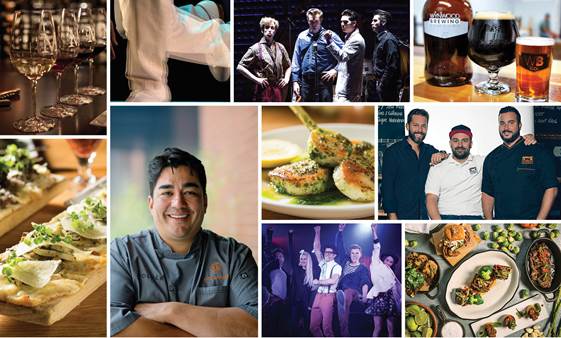 James Beard Award–winning Iron Chef Jose Garces will launch two specialty restaurants on board, his first at sea. Bayamo will feature Latin dishes with a Cuban-influence in a chic dining room and al fresco on The Waterfront. Pincho Tapas Bar will serve traditional Spanish tapas à la carte in a lively, casual setting. Sugarcane Mojito Bar will complete the space and serve as an entry to Bayamo.

In addition, a brand-new concept for Norwegian, the Food Republic will be a modern, upscale food emporium from The Pubbelly Restaurant Group featuring small plates of global cuisine with flavors ranging from Asia to Central Europe and the Mediterranean, all available à la carte.

Also debuting will be the District Brew House, a hip, urban craft beer hall featuring an exclusive partnership with Miami’s Wynwood Brewing Company. The venue will come complete with a keg room, 24 draft beers on tap, and more than 50 different bottled beers.

Norwegian Escape will also be home to the line’s first wine bar in partnership with the Michael Mondavi Family. The Cellars will features an array of immersive wine experiences, focusing on tasting, education, and the enjoyment of wine, all accompanied by small plates and tapas, available à la carte.

Sweet treats from Carlo’s Bake Shop by Buddy Valastro, star of TLC’s Cake Boss and Next Great Baker, will also be featured aboard Norwegian Escape.

In entertainment news, the new ship will feature two Tony Award–winning Broadway musicals: After Midnight, the smash-hit musical that combines the big-band songs of Duke Ellington, a jazz band, and Broadway-styel dancing; and Million Dollar Quartet, the smash-hit musical inspired by the famed recording session that brought together Elvis Presley, Johnny Cash, Jerry Lee Lewis, and Carl Perkins for the first and only time.

In a new concept exclusive to Norwegian Escape, the Supper Club has been reimagined for a dinner and show. For The Record is a critically acclaimed Hollywood night that celebrates classic soundtracks in a one of-a kind 360° postmodern cabaret. Guests will spend an evening in this mashed-up retrospective of classic John Hughes’ coming-of-age 1980s teen films. 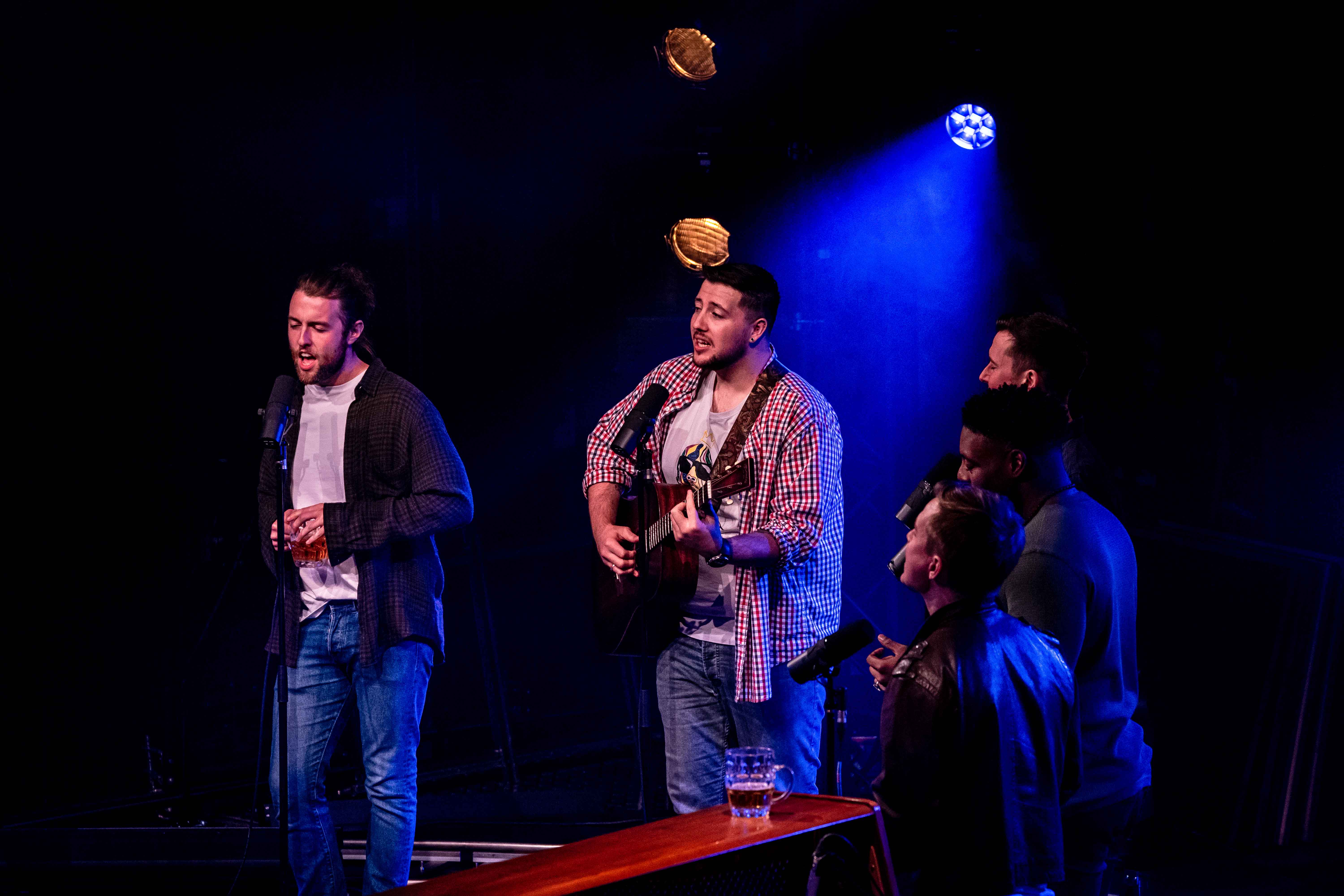 In preparation for a return to cruising, Norwegian Cruise Line announced a docu-series which offers 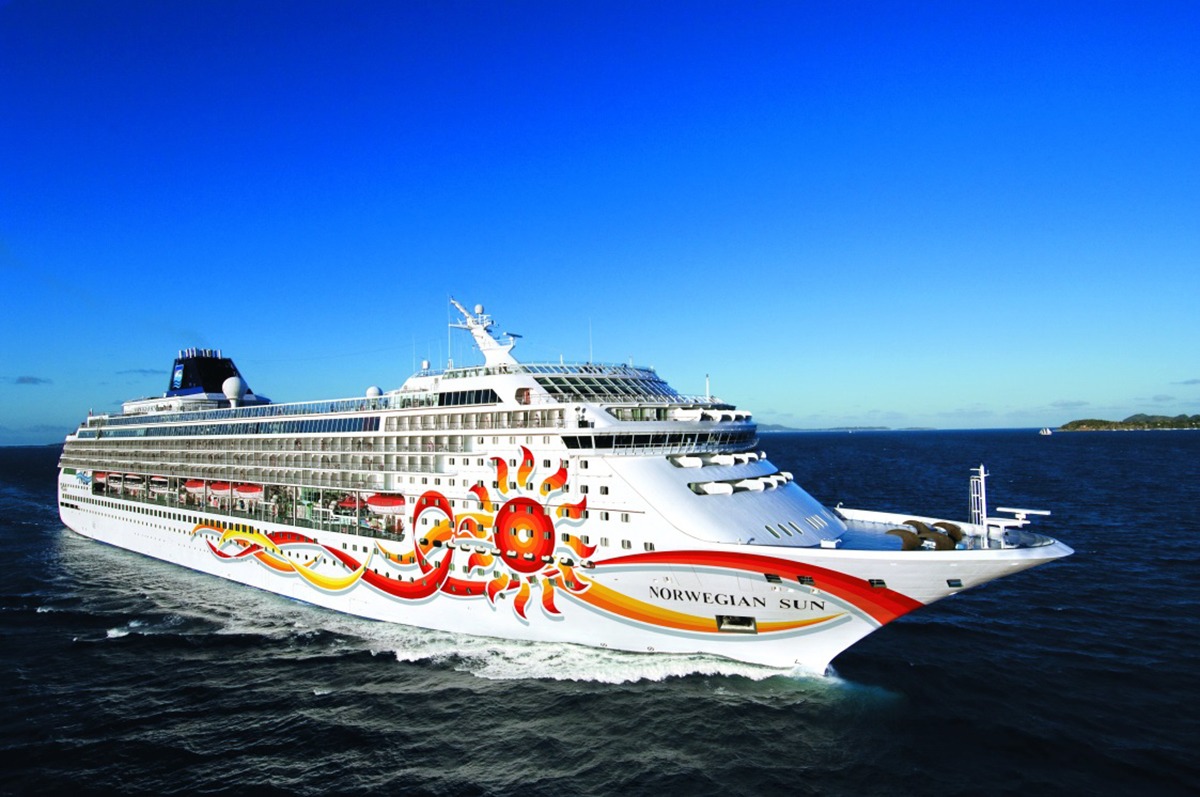 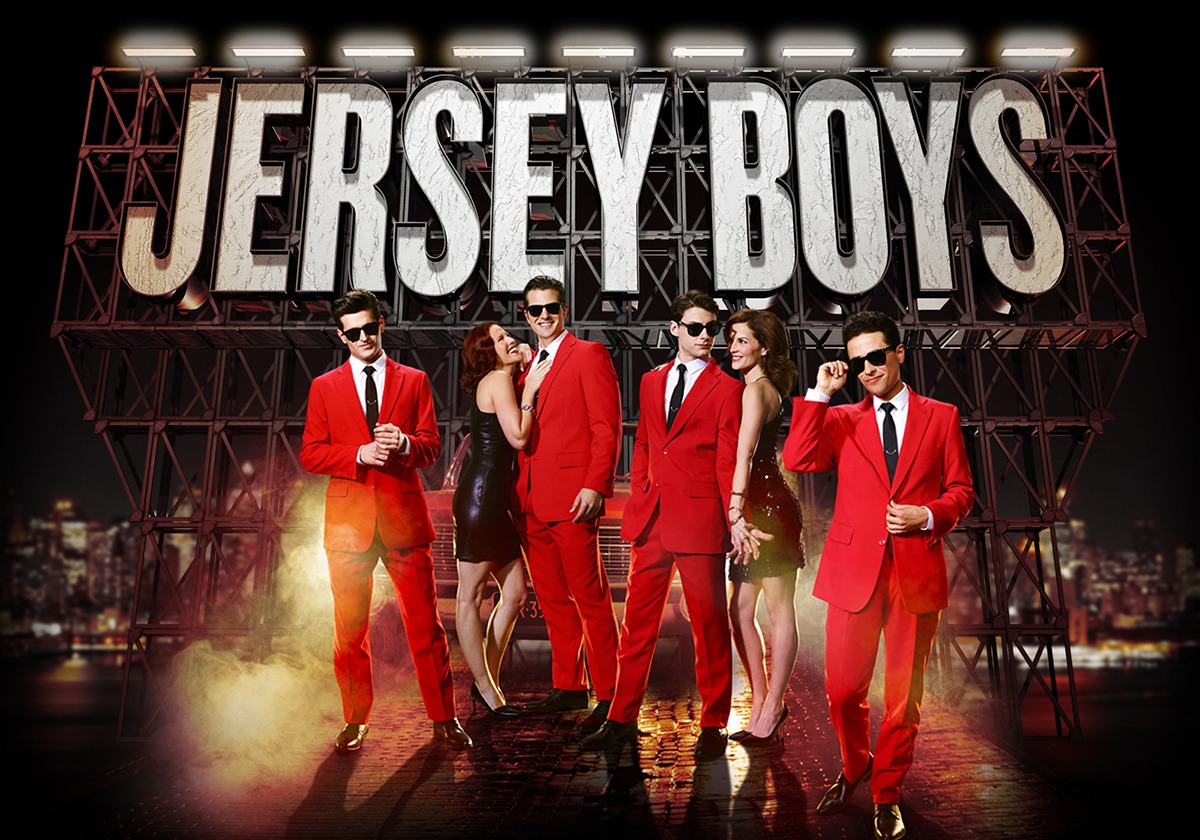