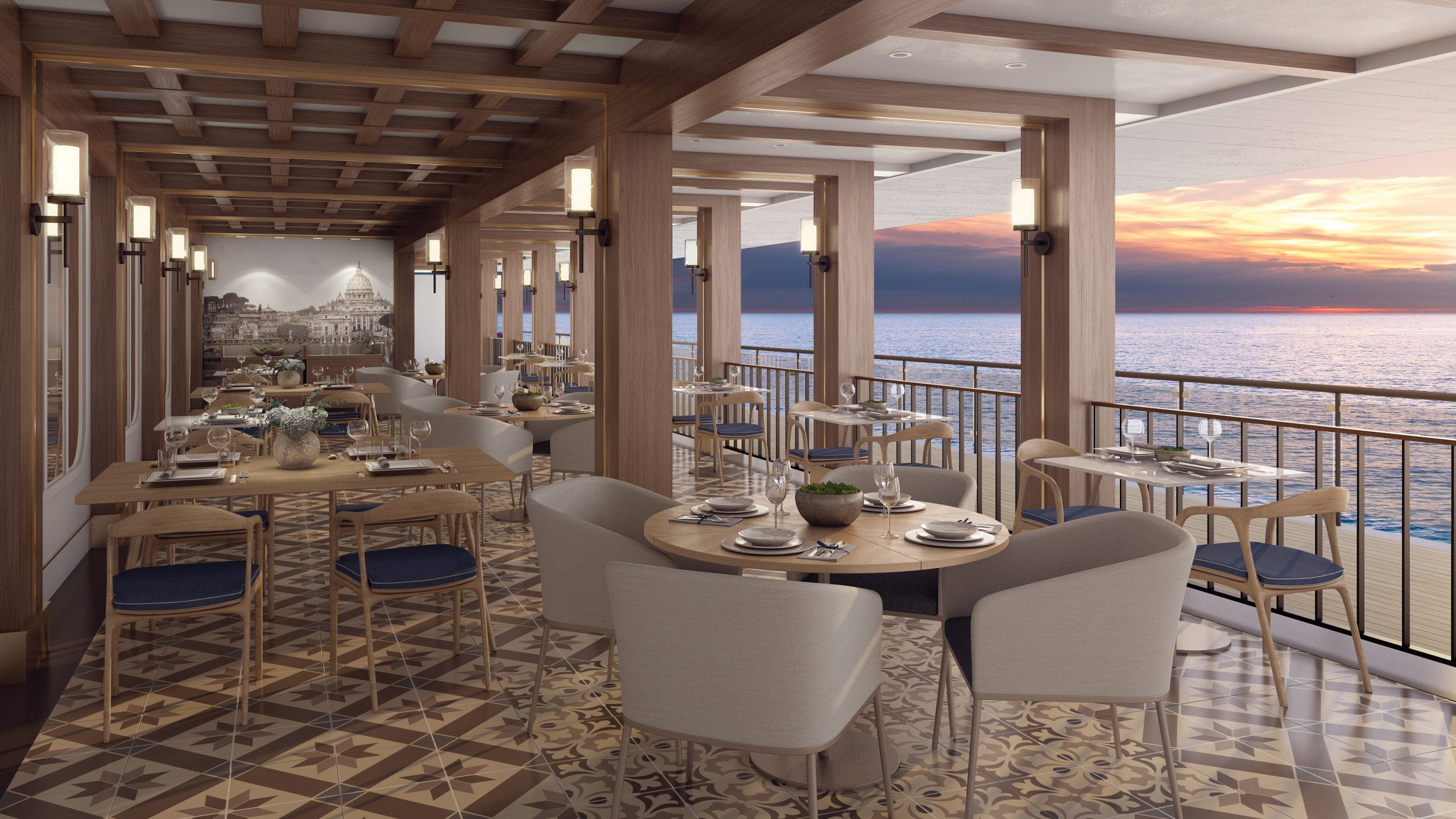 Singing the praises of cruise cuisine

One of the most vivid memories I have of my first cruise is a towering Statue of Liberty carved out of butter. She stood majestically at the foot of Carnival Mardi Gras’ midnight buffet, maintaining her dignity even as I scraped away at her draped garment to butter my roll.

Since then, I have seen ship buffets feature elaborate tall-ship replicas carved from watermelons, a bust of Mozart molded out of chocolate, a pagoda dragon formed from marzipan, and an intricately decorated Leaning Tower of Pisa cake, which I suspect was the result of a novice baker turning out a few layers that rose as unevenly as mine do.

While I’m certainly a fan of these creative visuals, my greatest culinary memories are the savory dishes placed before me in cruise ship dining rooms and specialty restaurants. I’m talking about the massive yet tender tiger prawns served at Costa Cruises’ Club Luminosa, the mile-high seared filet mignon at Holland America Line’s Pinnacle Grill, the delicate 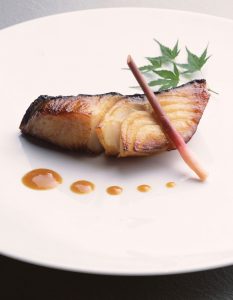 Nobu-Style Black Cod with Miso at Crystal Cruises’ Silk Road, the tender and garlicky nuggets of escargot aboard Princess Cruises, and an appetizer of succulent colossal shrimp wrapped in shreds of crispy phyllo dough, deep fried and served with a sweet apricot sauce aboard Silversea Cruises.

There are some things I can count on when I go on a cruise. I know I’ll meet some fabulous people, I know I’ll buy some great stuff, I know I’ll see some fascinating ports, and I know, without doubt, that I’ll have enjoyed at least one dish that is such a gastronomic wonder that I’ll drive myself absolutely mad when I get home trying, and failing, to duplicate it. 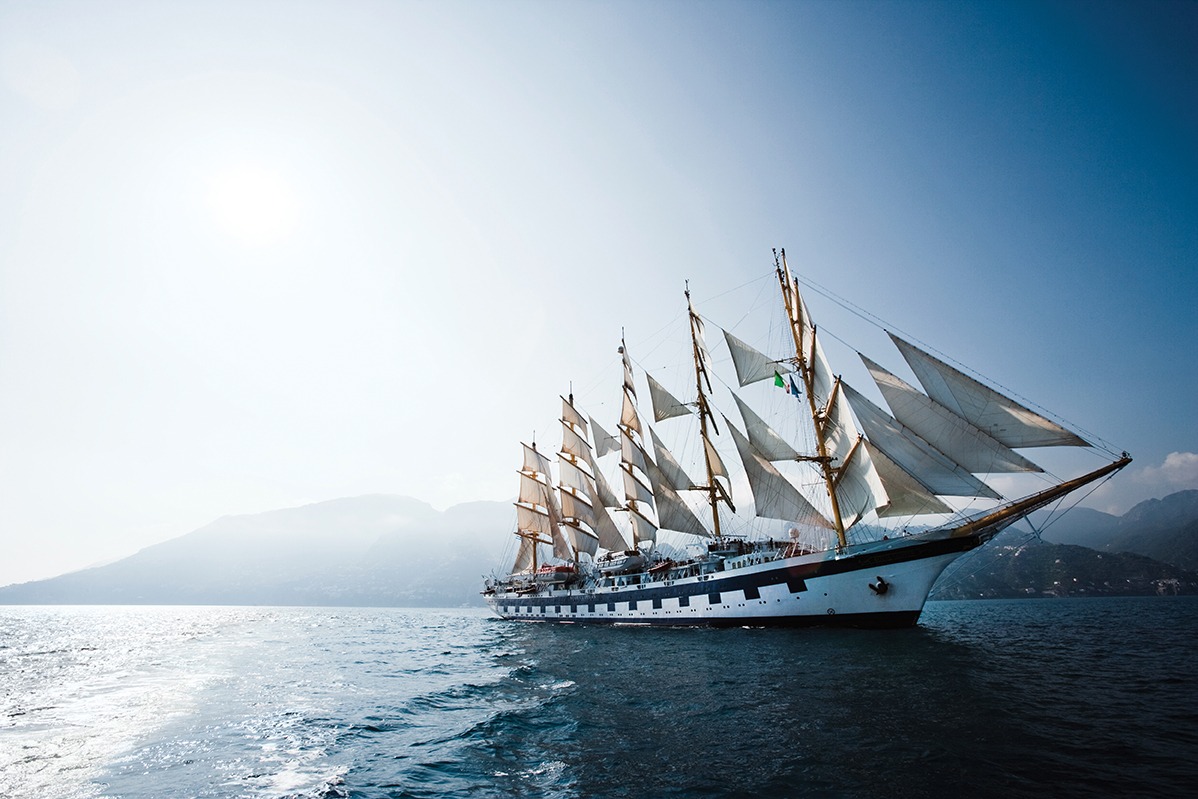 Go Tall or Go Home Board one of these sailing ships for a true nautical adventure. By Matt Hannafin 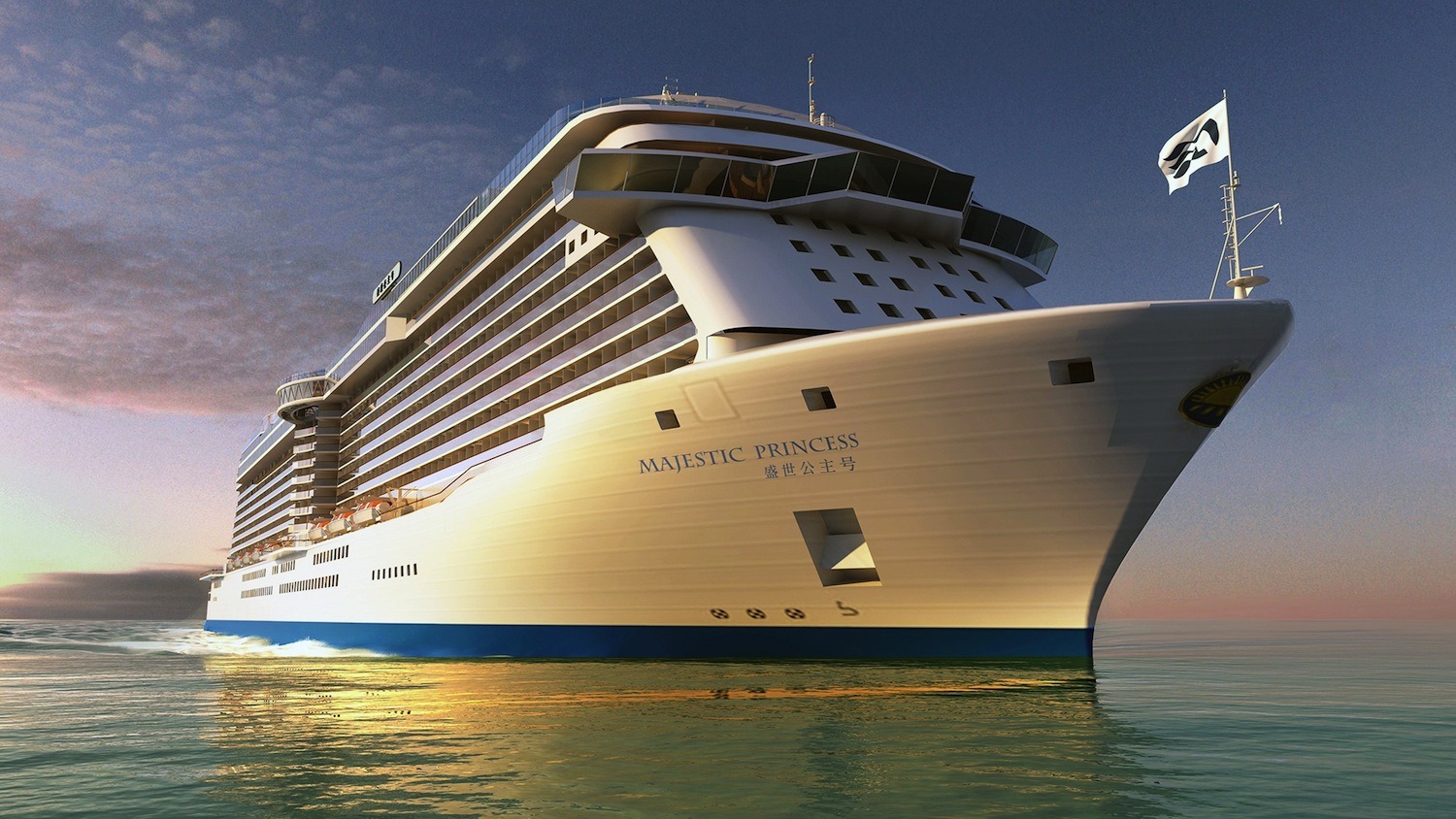