Porthole Cruise and Travel’s Judi Cuervo is aboard Rotterdam VII crossing the Atlantic as part of Holland America’s gala 150th Anniversary sailing.  The voyage includes many guests who have a strong connection to the cruise line, including a past crew member who is seeking two of the shipmates who shared his extraordinary experiences so many years ago.  Judi has agreed to do her part to help him locate his old friends.

HAVE YOU SEEN JAAP AND FRANS?

Harry Kloosterboer remembers 1959 well. Defying his parents who were intent on their son seeking a “real” job, Harry travelled from the northwest tip of Holland to Rotterdam seeking a position aboard a Holland America ship.  He submitted his application, passed the medical exam and soon he was working as a bellboy aboard Statendam, sailing towards Hoboken, NJ where Holland America ships docked at the time.  “It was a new world,” recalls Harry, who places Maxwell House Coffee, Hamburgers and Lucky Strike cigarettes among the magical discoveries he made upon his arrival.  “And the music!” he exclaims recalling the American jazz that dazzled the 17-year-old.  “We remained in Hoboken for days between sailings so me and the lads would travel into New York City and see Lionel Hampton, Ella Fitzgerald!  This was an unbelievable new world to a Dutch kid!  Seeing the Statue of Liberty for the first time and touring the home Frank Sinatra grew up in!  Maybe best of all, though, on nights between sailings, we’d go up on deck, lie in deck chairs and just marvel at the New York City skyline.”
To the relief of his parents, Harry only worked aboard Holland America ships for 18 months, rising from bellboy to deck steward in that short time, and returning to Holland with “so very much money, thanks to guest tips!”   Today, living in France where he and his wife run a bed and breakfast in Villeneuve, he still holds a fascination with the United States and remains a regular reader of The New York Times and The Washington Post.  And he hasn’t ventured far from the Holland America family either, currently holding four-star status as a guest with the line.  When he’s aboard ship, like during this Holland America 150th Anniversary crossing, Harry sees his younger self in the ship’s crew and understands, better than most, their dedication to the line and their excitement as they visit new lands.  And he thinks about his closest shipmates from so long ago:  Jaap Boer and Frans Verhoeven.  “I’ve searched them on the internet so many times with no success but I imagine both of them would read every word on this special sailing.   Perhaps they’ll see my name and maybe it will lead to a reunion!”
Porthole Cruise and Travel is delighted to help out….have you seen Jaap and Frans? Send an email to editorial@ppigroup.com or leave a comment if you think you can help!
Let us know your comments!
Share
150th anniversary/cruising/Holland America Line/Travel/vacation 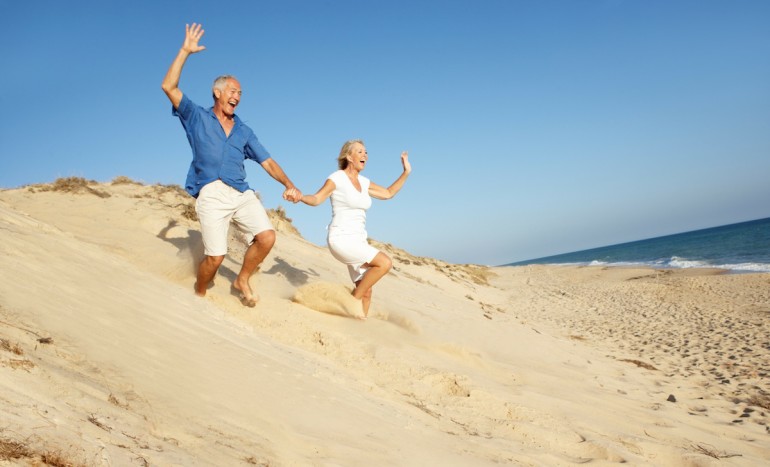 Travel. That’s often the one thing on the minds of those who trade in their ties, conference calls 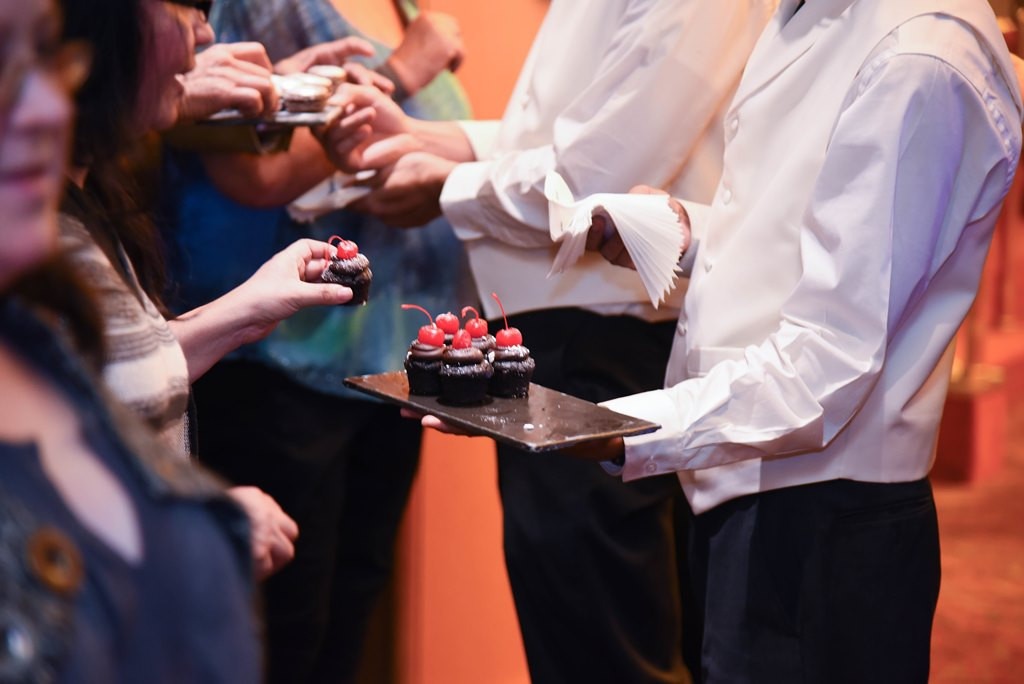 Look out for Winter 2023! Ponant Cruises announced they are collaborating with Smithsonian Journeys