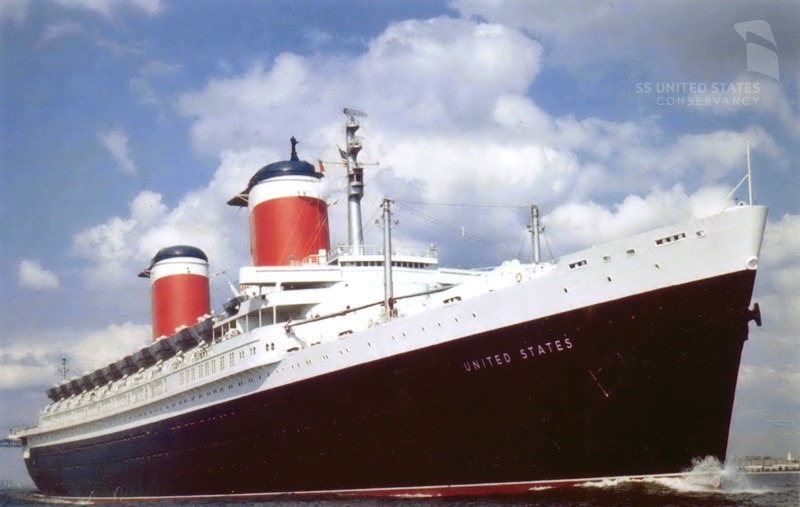 Luxury line Crystal Cruises is expanding its fleet by bringing “America’s Flagship” into the 21st century and converting the historic SS United States into a modern luxury cruise ship.

SS United States, which still holds speed records for its trans-Atlantic crossings, sailed from 1952 to 1969. She remains the largest passenger ship ever designed and built in America and has been preserved thanks to the efforts of the SS United States Conservancy, a non-profit that bought the ship outright in 2011. Now, they’ve teamed up with Crystal Cruises to bring the ship back to its former glory.

“It will be a very challenging undertaking, but we are determined to apply the dedication and innovation that has always been the ship’s hallmark,” says Crystal President and CEO Edie Rodriguez. “We are honored to work with the SS United States Conservancy and government agencies in exploring the technical feasibility study so we can ultimately embark on the journey of transforming her into a sophisticated luxury cruise liner for the modern era.”

The modern United States by Crystal Cruises will be transformed into an 800-guest-capacity, 60,000-grt vessel, featuring 400 luxurious suites measuring about 350 square feet with dining, entertainment, spa and other luxury guest amenities that are true to the ship’s storied history. Features of the original SS United States such as the Promenade and Navajo Lounge will be retained, while new engines and sophisticated marine technology will be installed to maintain her title as the fastest cruise vessel in the world.

“Crystal’s ambitious vision for the SS United States will ensure our nation’s flagship is once again a global ambassador for the highest standards of American innovation, quality and design,” said Susan Gibbs, executive director of the SS United States Conservancy and granddaughter of the ship’s designer, William Francis Gibbs. We are thrilled that the SS United States is now poised to make a triumphant return to sea and that the ship’s historical legacy will continue to intrigue and inspire a new generation.”

The ship was originally designed in a top-secret Pentagon program, able to be quickly converted from a luxury liner into a naval troopship with a 240,000-shaft horsepower propulsion plant capable of traveling 10,000 nautical miles – almost halfway around the globe – without refueling.

Crystal has appointed retired U.S. Coast Guard Rear Admiral Tim Sullivan to head the project, bringing decades of technical expertise and experience with government regulatory agencies. The Conservancy will stay involved with archival and educational efforts, creating onboard exhibits as well as planning a land-based museum celebrating the ship’s heritage. 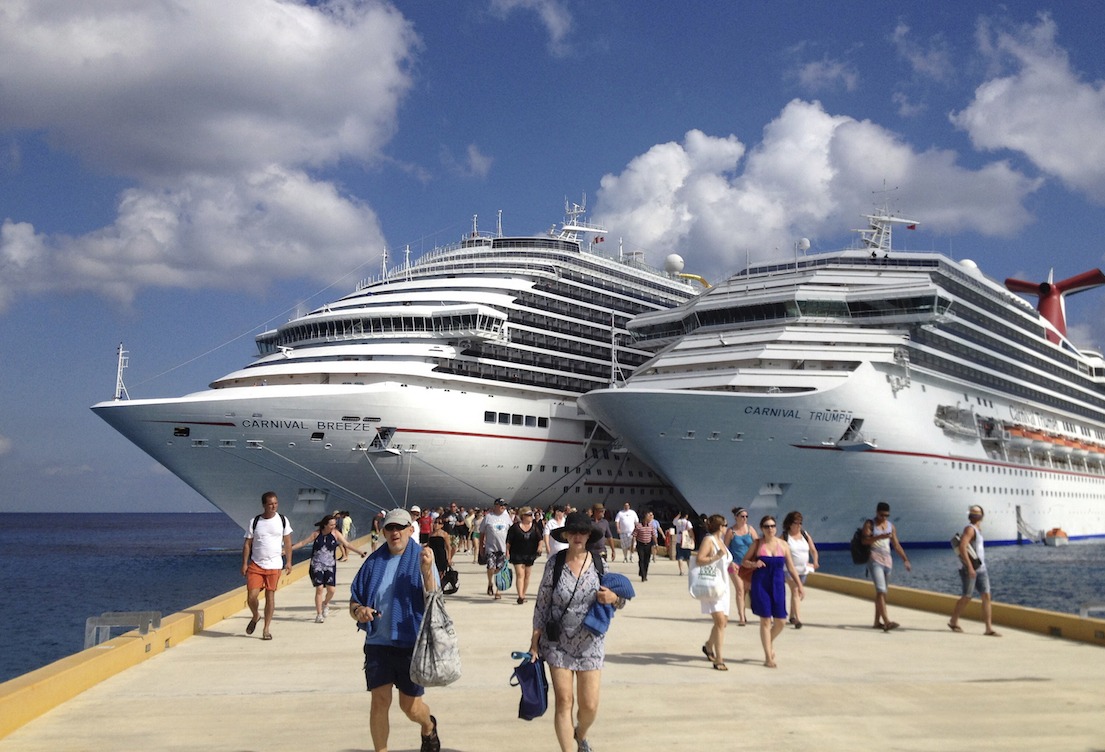 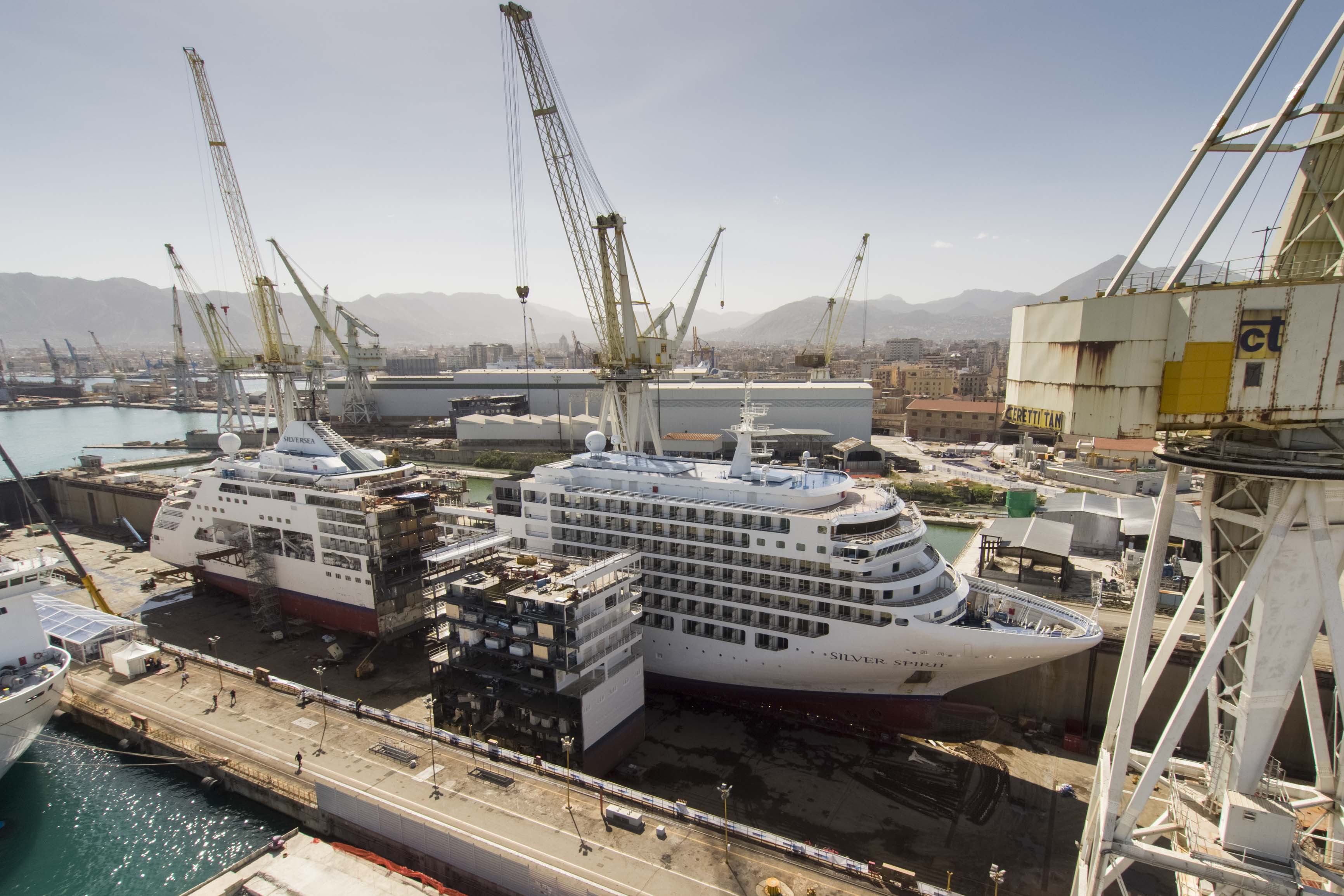