When it comes to cruising, nobody knows more than CLIA. The Cruise Lines International Association is the world’s largest cruise industry trade association which represents 95% of global ocean-going cruise capacity. Today, the organization called on the Centers for Disease Control and Prevention to lift the Framework for Conditional Sailing Order and allow for the planning of a phased resumption of cruise operations from U.S. ports by the beginning of July. The timeline falls in place with what President Biden and his advisors have been saying about when the United States will be ready for a full reopening thanks to vaccine distribution.

The conditional sail order was established in October when the CDC lifted the no-sail order and set the ground rules for cruise lines to resume operation. The problem was, however, the guidelines to resume operation were extremely strict and many saw it as a defacto no-sail order. As cruise lines began reviewing the conditions, it became clear that meeting them would be a near impossibility.

In a press release today, Kelly Craighead, CLIA’s President and CEO, cited the return of successful cruising in other parts of the world in her call to the CDC to lift their conditions.

“Over the past eight months, a highly-controlled resumption of cruising has continued in Europe, Asia, and the South Pacific—with nearly 400,000 passengers sailing to date in more than 10 major cruise markets. These voyages were successfully completed with industry-leading protocols that have effectively mitigated the spread of COVID-19. Additional sailings are planned in the Mediterranean and Caribbean later this spring and summer,” she said.

The press release went on to note that the very small fraction of reported COVID cases on cruise ships (fewer than 50 based on public reports) is dramatically lower than the rate on land or in any other transportation mode.

“This is a testament to the industry’s unparalleled expertise, gained over more than half a century, in coordinating movements of guests and crew, efficiently organizing complex embarkations and excursions, and designing vessels that are more technologically advanced and operationally agile than any other mode of transportation,” said Craighead.

Vaccine Rollout is a Gamechanger

At the end of the day, the United States’ aggressive vaccine rollout is the most important factor in cruise ships returning to service. Five months ago, when the conditional sail order was first established, the idea of millions of the highest-risk Americans being fully vaccinated was basically a fairytale. But here we are, months later, and that’s the current situation we find ourselves in.

“The cruise industry has adopted a high bar for resumption around the world with a multi-layered set of policies that is intended to be revised as conditions change. Our Members continue to follow this multi-layered approach to enhancing health and safety that has proven effective, making cruising one of the best and most adaptable choices for travel,” she added. Craighead said. “The accelerated rollout of vaccines is a gamechanger in providing for the health and well-being of the public, especially in the United States, where President Biden expects all adults will be eligible for vaccinations by May 1, 2021.”

There have been several cruise lines who have come right out and said vaccines are mandatory, but CLIA does not currently have a policy related to vaccines.

Cruise lines have announced a few sailings catering to those who have received vaccinations, CLIA does not currently have a policy related to vaccines. The organization is still looking into the best policies and practices going forward as part of their overall plan for a resumption of operation for cruise lines. 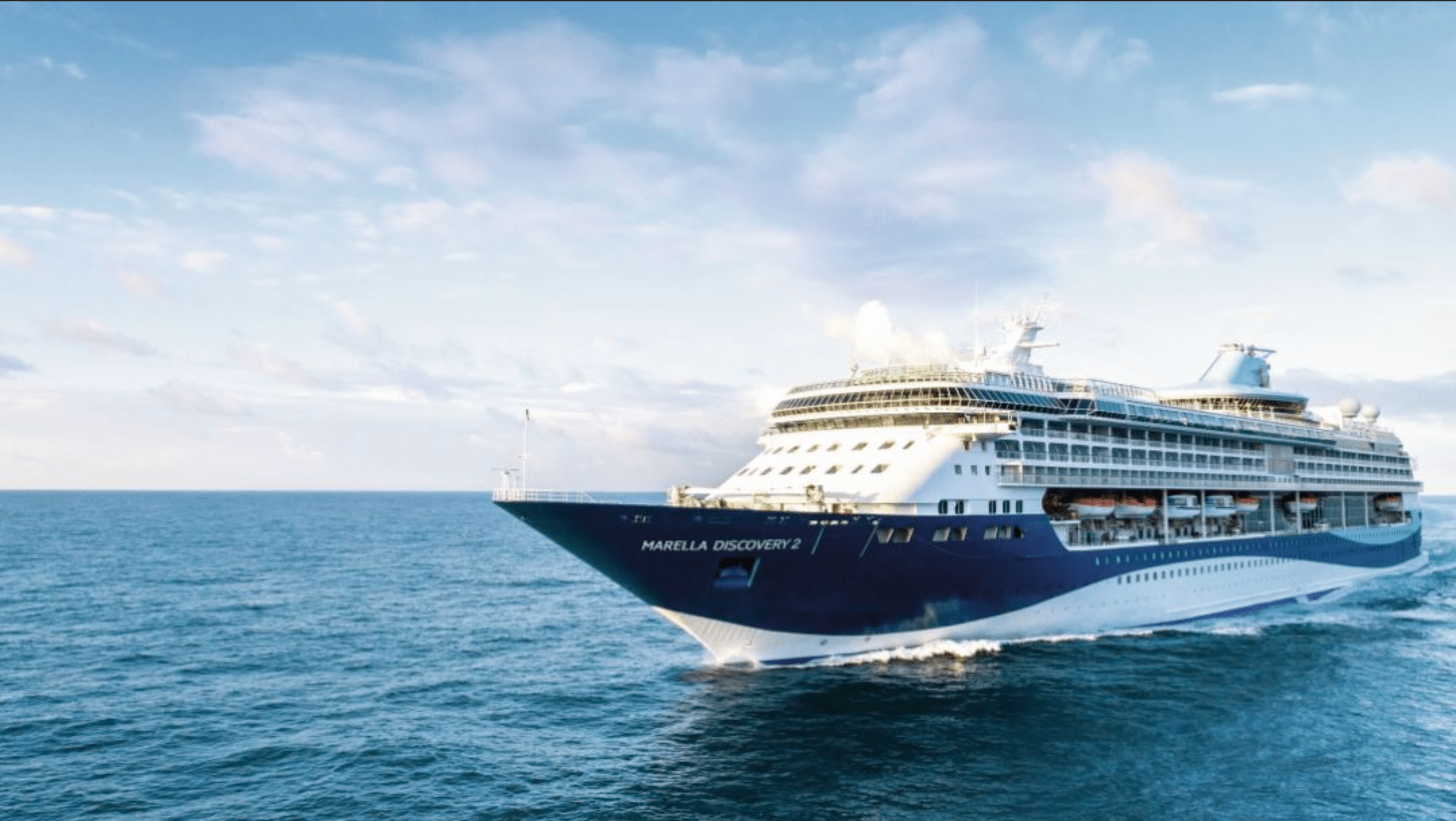 Marella Cruises Reminds Us to Smile

Cruise lines are doing a lot to keep their crews busy while on board ships without passengers, but > 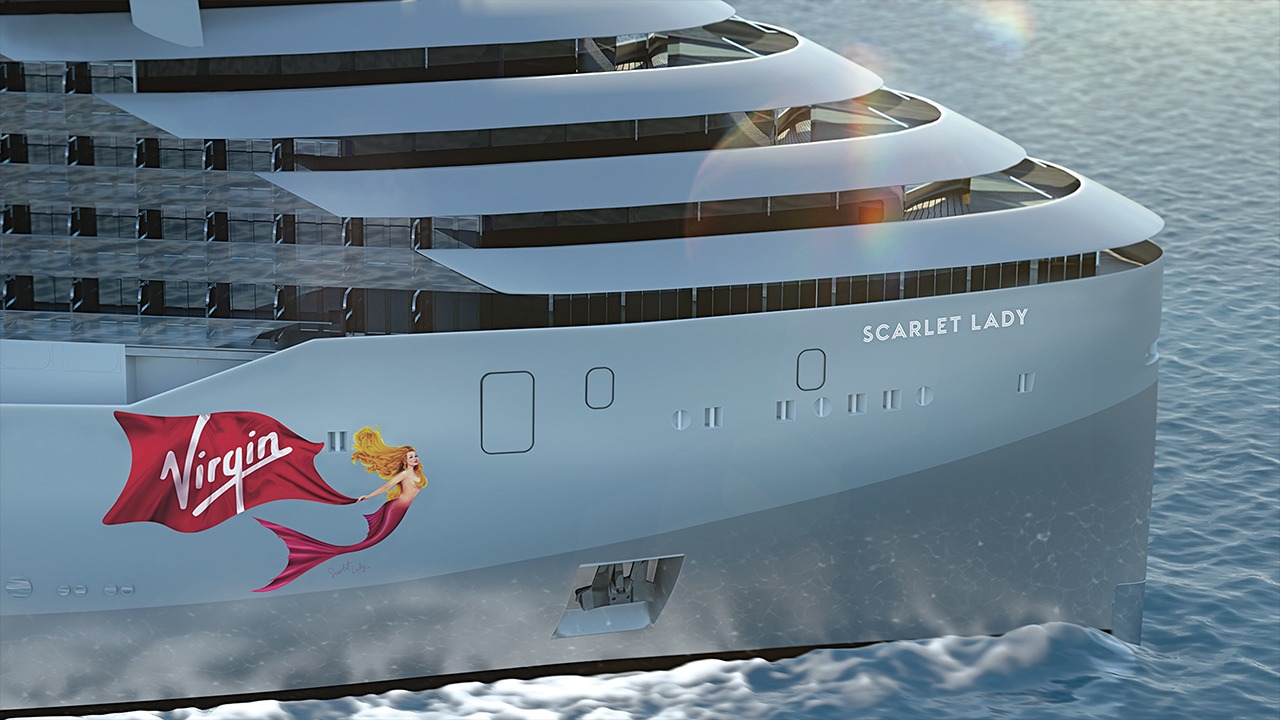