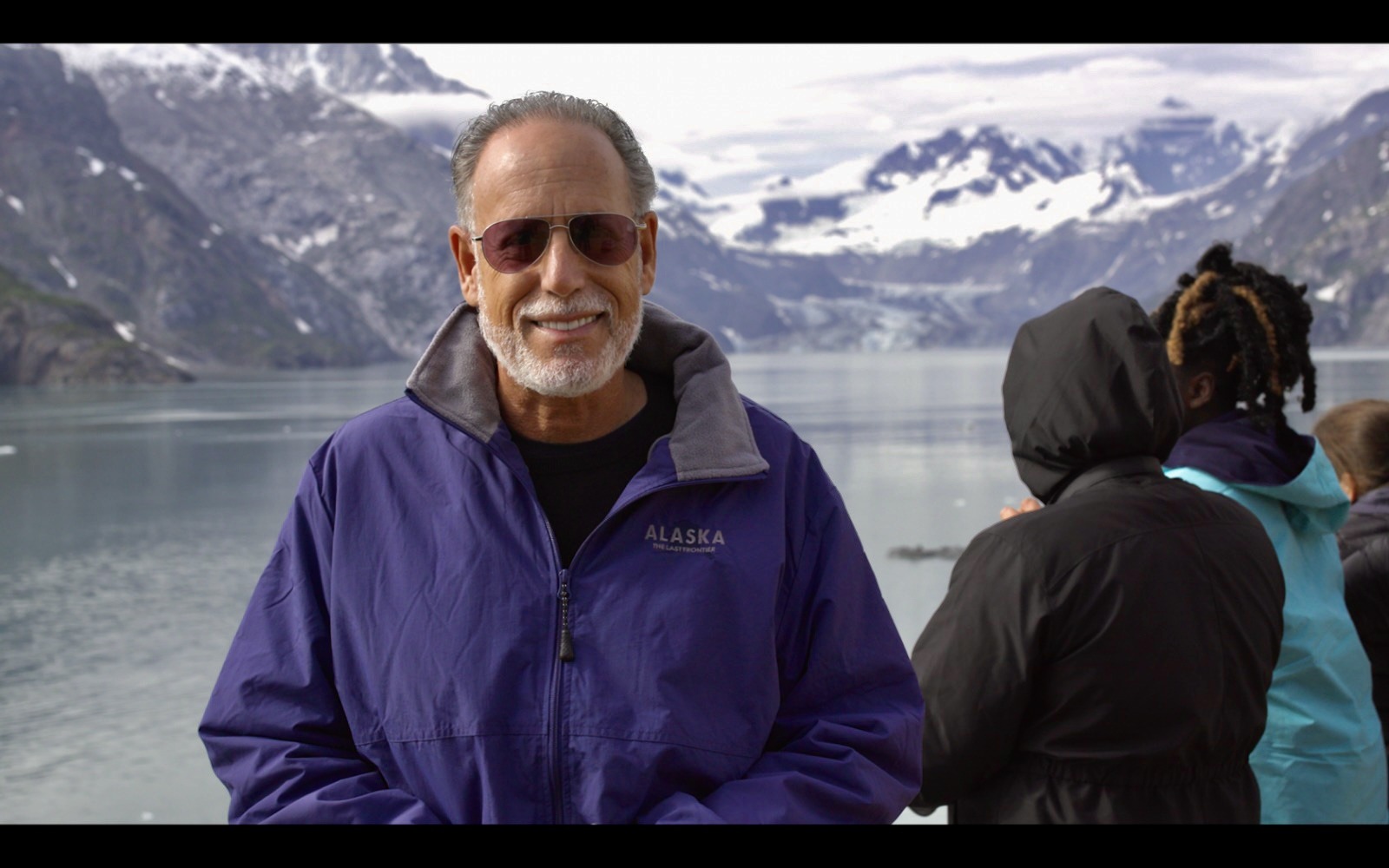 What a great (albeit abbreviated) summer it has been for the great state of Alaska. For all the beauty, pristine wilderness and tales of gold that the state represents, the glitter faded when Canada’s pandemic-related travel restrictions took a toll on cruises last year. But thanks to forward-thinking politicians who rolled back regulations to allow interstate cruising, Seattle stepped forward as an embarkation port for northbound summer cruising. Quick-thinking cruise lines deployed ships to the West Coast and Alaska once again claimed its deserved place as one of summer’s most popular cruise destinations.

Port of Seattle Is Ready to Cruise

With the resumption of Alaska cruises, the Port of Seattle quickly established itself as an excellent pre- and post-cruise destination. With the convenience of an airport in close proximity to the pier, numerous other air gateways, and fantastic hotel options, it has exceeded visitors’ expectations as an embarkation port. There is so much to see and do in Seattle and an additional two or three days is a great way to start or end a cruise holiday.

Ships resumed sailing to Alaska in early July and cruise guests clamored for limited availability. If you’ve been to Alaska, you know the excitement that sailing Southeast Alaska’s Inside Passage brings. Imagine cruising into iceberg-laden fjords, witnessing whales up close, bears and bald eagles feeding on spawning salmon and being in awe of the grandiose views of massive glaciers. Reliving the days of the gold rush in Skagway or venturing into the Yukon on a narrow-gauge train would fill anyone’s dreams of wanderlust. Imagine the thrill of a helicopter excursion that actually lands on a glacier when visiting the state’s capital, Juneau. In Ketchikan, watch in amazement as salmon swim up Creek Street or witness the skills of lumberjacks in an exciting show.

The Traditions of Icy Strait Point

If you prefer authentic Native American tradition, a visit to Icy Strait Point is a vacation in itself. Chichagoff Island is home to more brown bears than humans and the port is set in a towering rainforest with mist-shrouded mountains. There are over 30 exciting excursions available to visitors including whale watching, ATV and Jeep Expeditions, bear watching, and the world’s largest ZipRider.

With so much to see and do in Alaska, it’s no wonder the state’s popularity has grown and that available space on cruises has been difficult to secure.  The last Alaska cruise for 2021 is in October, but if you can’t make it this year it would be wise to reserve Alaska cruises for next year soon. Cruises to Alaska resume late April 2022. 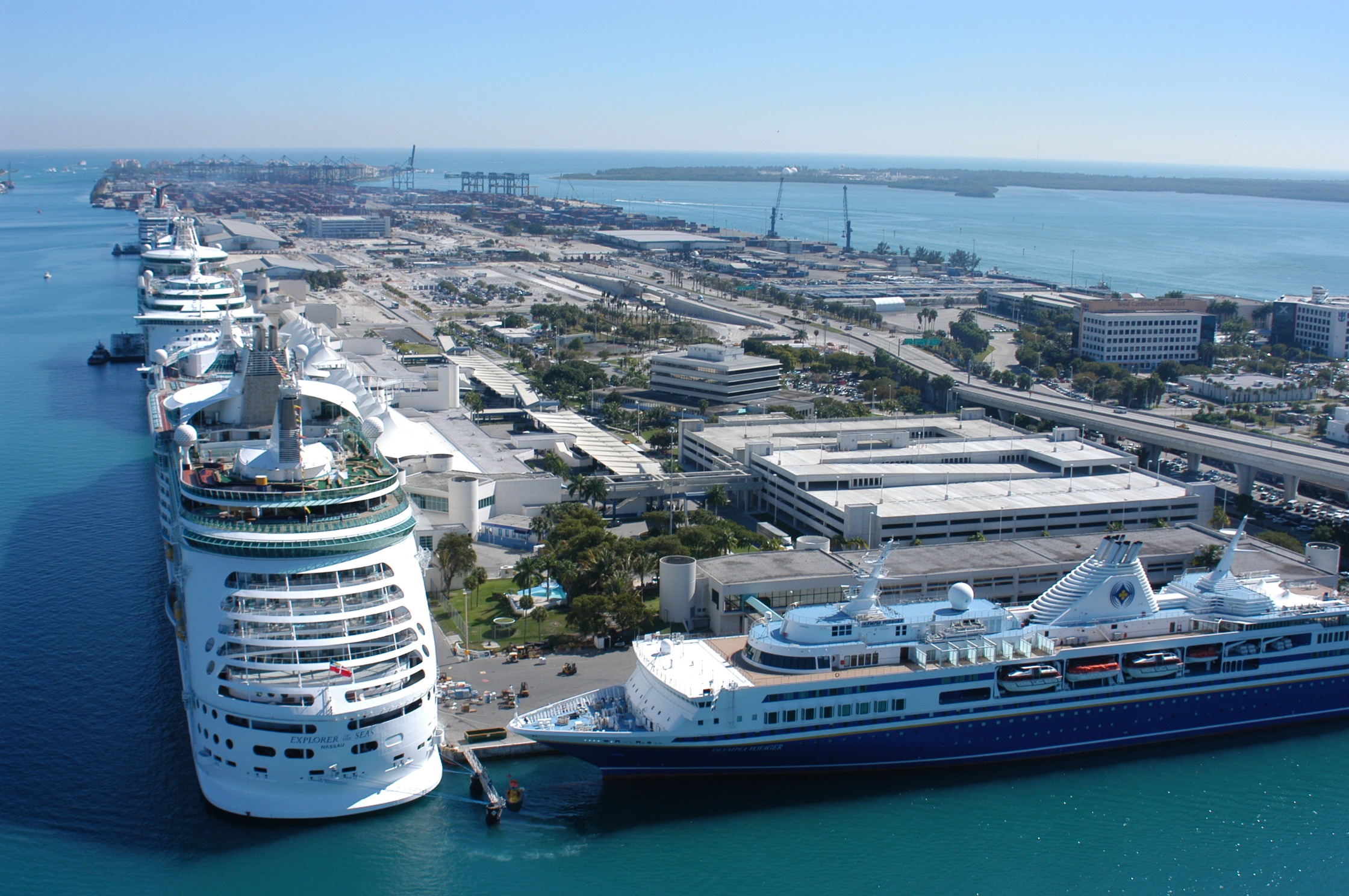 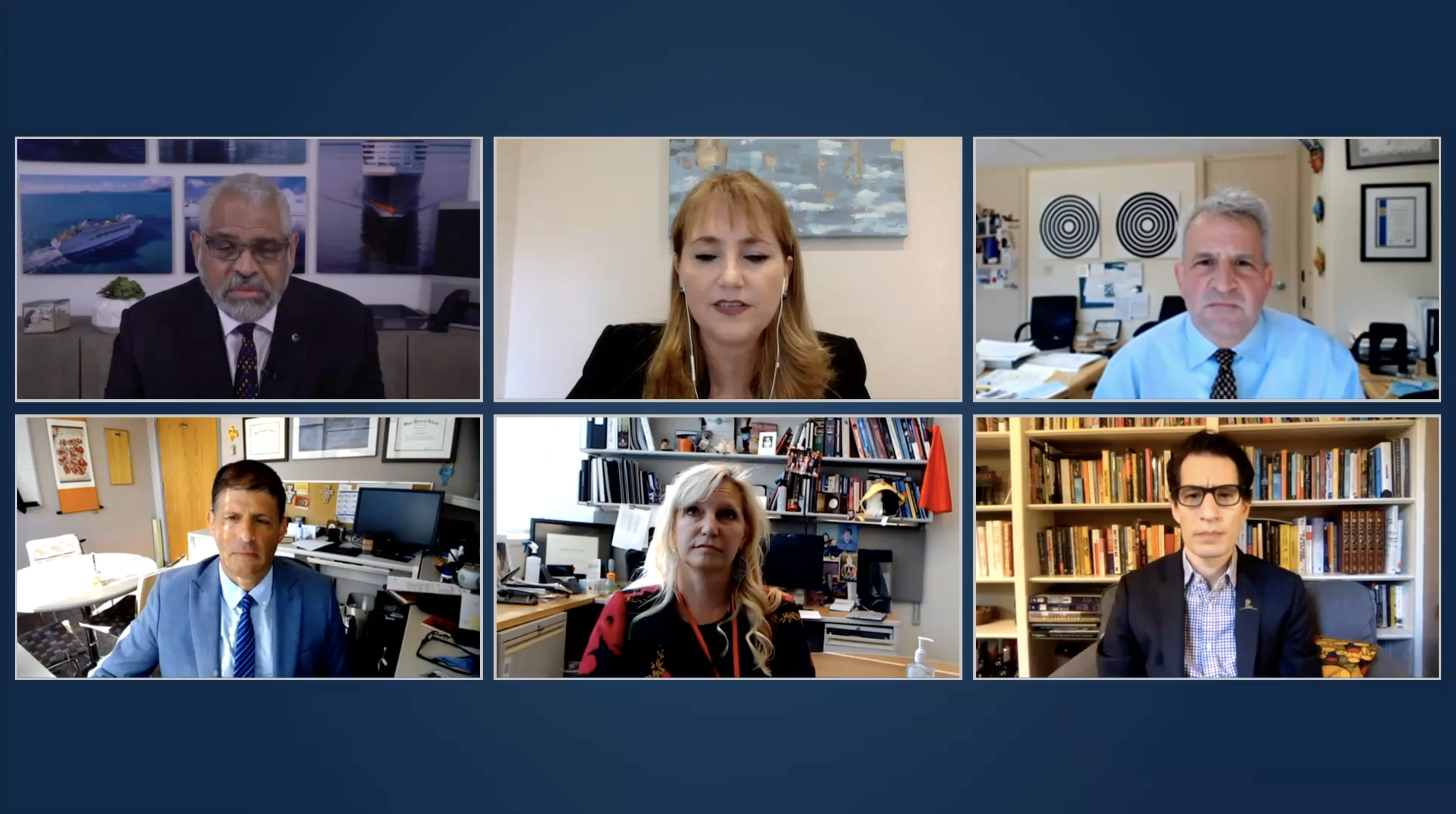