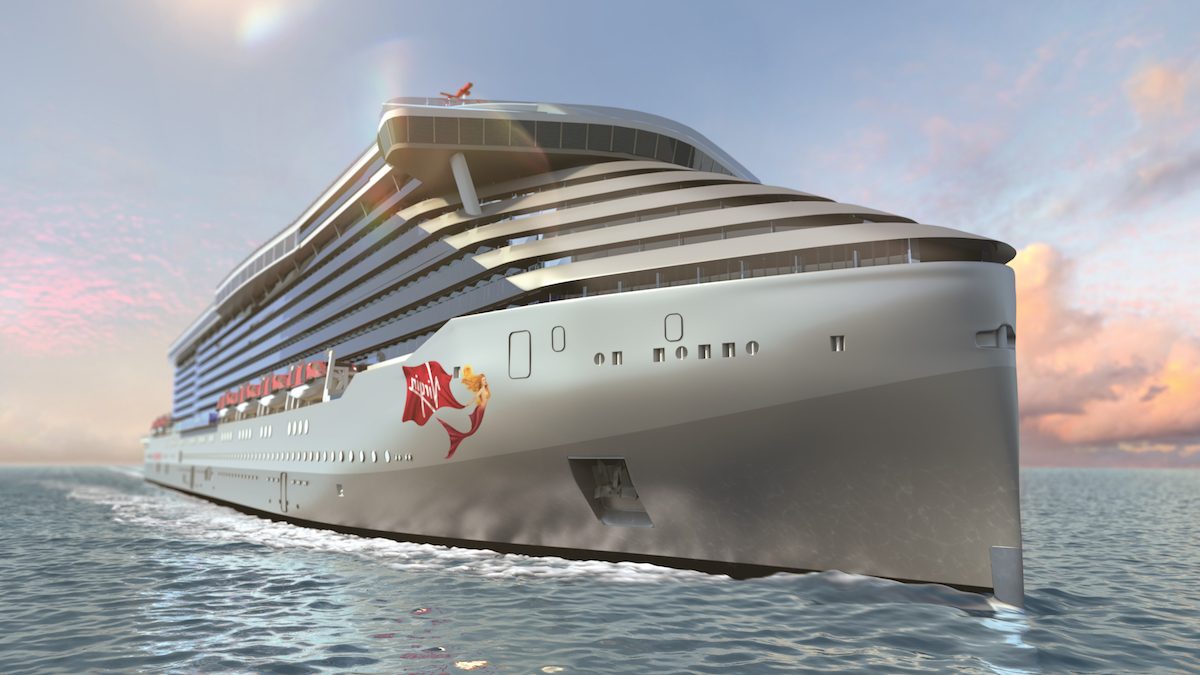 Virgin Voyages’ founder Richard Branson has opened a new frontier of technical innovation by extending Internet service to the one place most people have never had access: under the water. If successful, the new “Wa-Fi” service promises guests full connectivity even while scuba or SNUBA diving, allowing selfies or Snaps while exploring the underwater world.

The line’s technology crew has teamed up with underwater Wi-Fi researchers to design a system in which each ship in the fleet serves as a beacon for areas in the ocean within the vicinity of the vessel, allowing divers and swimmers to connect the world below the waves with family and friends back home. 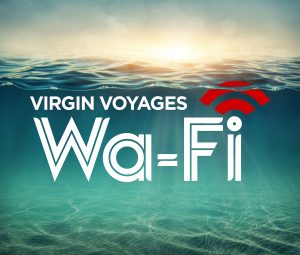 True to the company’s mission to create an Epic Sea Change, Wa-Fi service will dive into the deep and allow sailors to go where no “check-in” has ever gone before. With this new technology, Virgin Voyages seeks to inspire curiosity and enlightenment where its sailors have the opportunity to explore the underwater world with the power of research in the palm of their hand, enhancing their connection to life beneath the sea.

“Stepping into the untapped industry of ocean-based Wi-Fi seemed like the next natural step for Virgin Voyages,” said Andy Schwalb, Chief Technology Officer at Virgin Voyages. “Wa-Fi’s capacity for underwater connection will undoubtedly position Virgin Voyages as the most Instagrammable cruise line in the world.”

This technological breakthrough coincides with a series of brand reveals for Virgin Voyages, which currently has three ships on order with shipbuilder Fincantieri, due for delivery in 2020, 2021, and 2022. The first 2,700-guest ship is planned to be an adults-only vessel sailing out of Miami to the Caribbean.

So far, the line has revealed few details, including the ships’ interior design teams and the look of its South Florida headquarters. Stay tuned for more!

And in the meantime, check out what Virgin Voyages had to say about its big April 1 announcement. 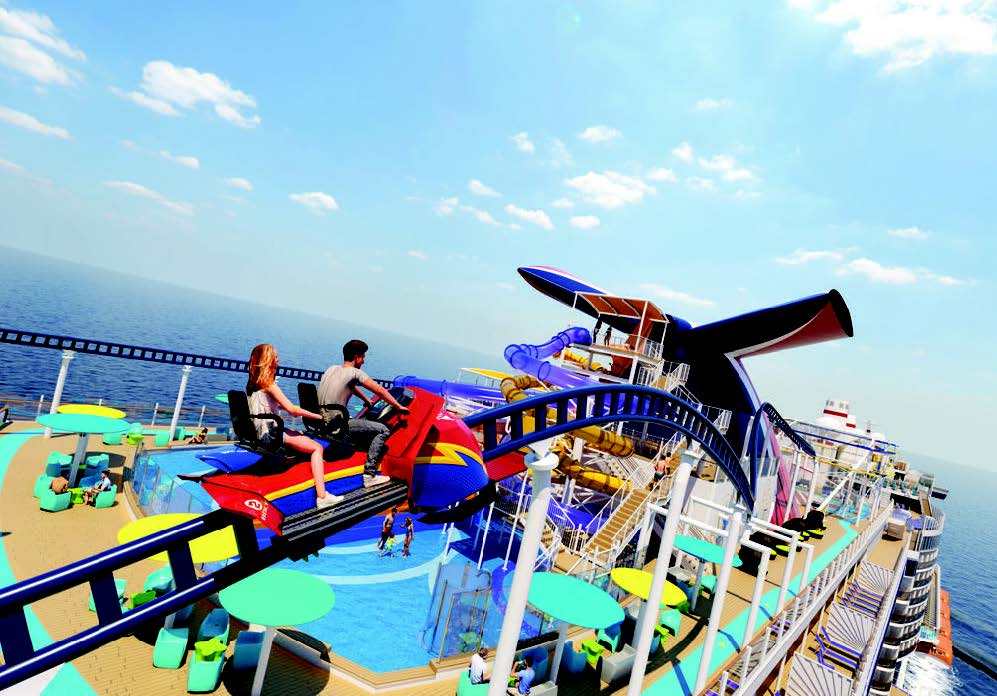 The amusement industry, much like the travel industry, is evolving by leaps and bounds. Cinephiles, 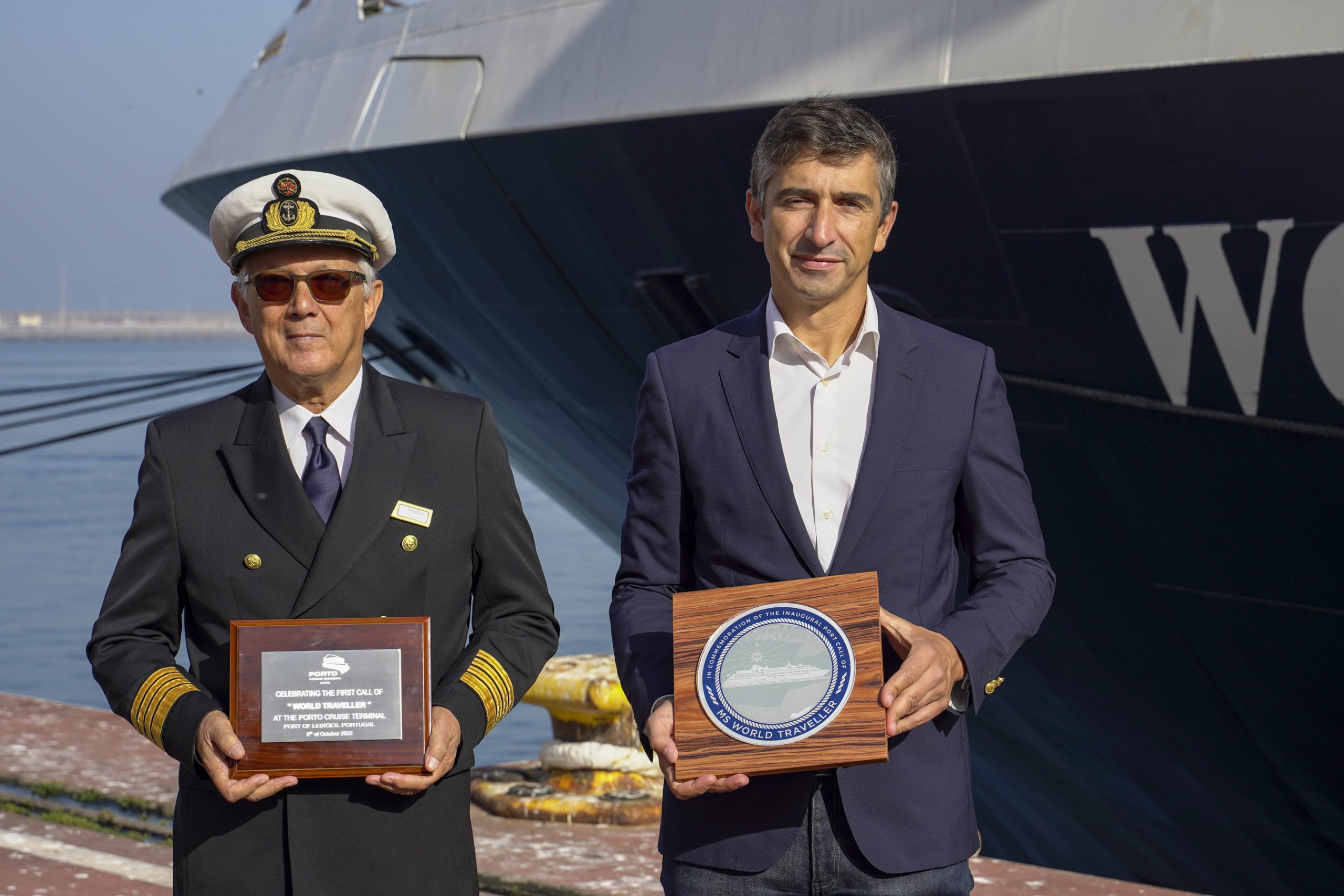