Twiggy to be Godmother of Emerald Waterways River Ships

Those thinking they are having a 1960s flashback on the new river ships Emerald Star and Emerald Sky may be right.

Serving as godmother at the christening ceremony for the first “Star-Ships” of new river cruise line Emerald Waterways will be 1960s fashion icon Twiggy (Lesley Hornby).

Since her days posing in pixie haircuts and mini skirts, Twiggy has won awards for her acting and become a successful businesswoman. She was chosen as godmother by Emerald Waterways – the first new river cruise line to debut in Europe in six years – because her name is synonymous with style and trendiness, officials said.

Emerald Waterways, part of Australian company Scenic Tours, has declared that its 182-passenger river ships would “revolutionize European river cruising.” Features include a big heated swimming pool with retractable roof that converts into a movie theater at night, and picture windows in cabins that open at a push of a button.

This is not the first time Ms. Twig will have been a ship godmother. She also served as godmother of Seabourn Sojourn in 2010 – looking every bit the gorgeous supermodel at age 60.

The christening of the new Emerald Waterways ships will take place in Amsterdam in April. 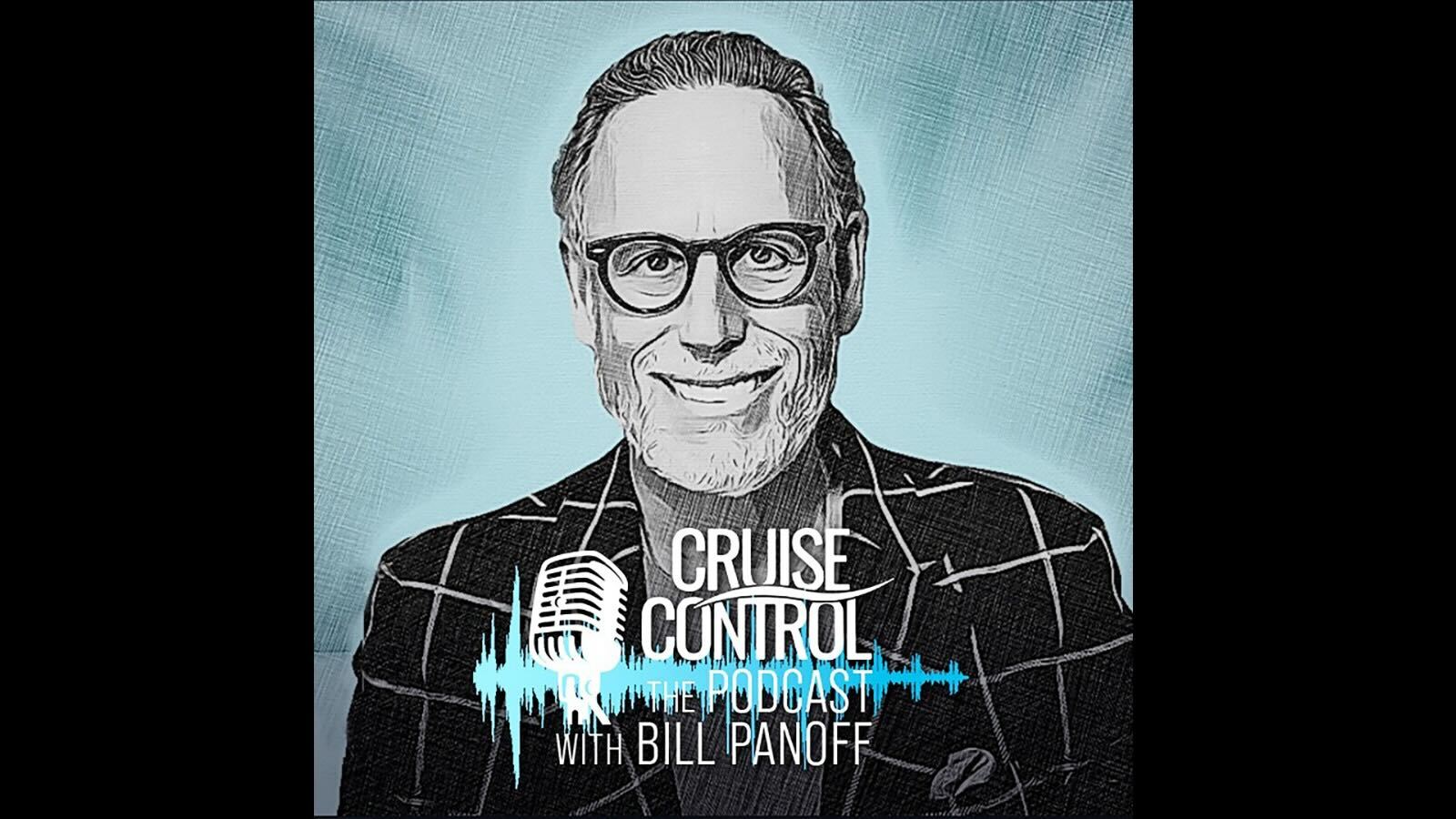 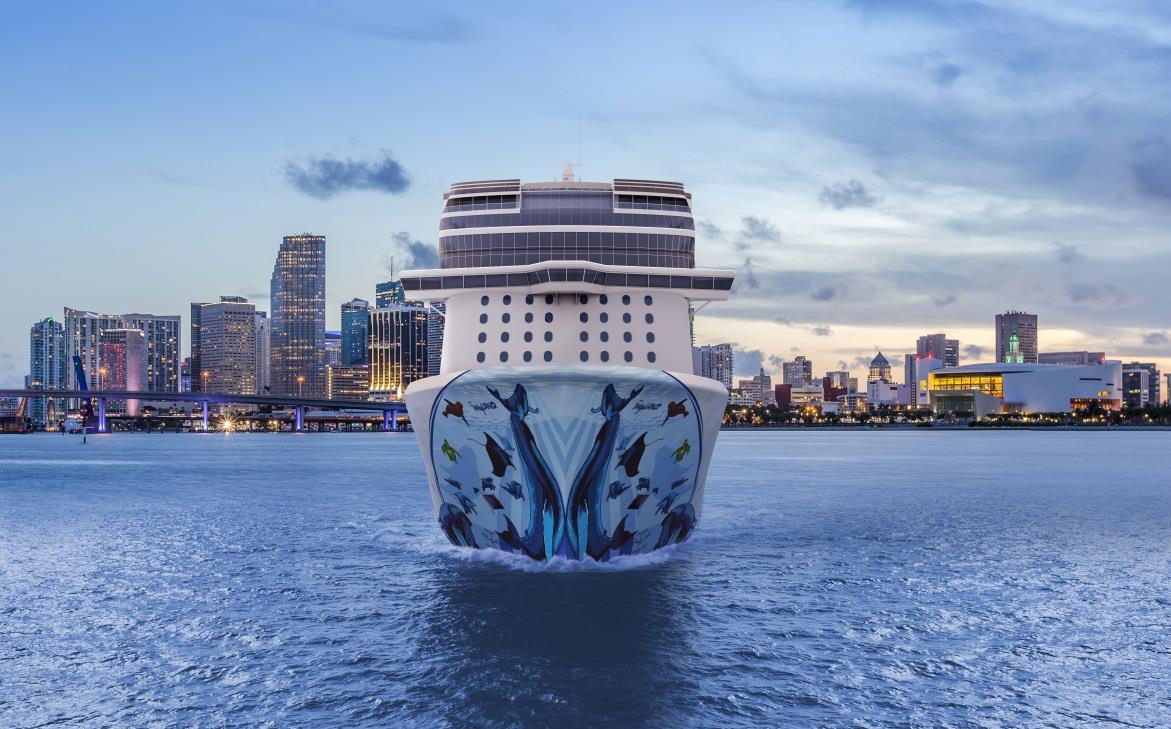 In a statement issued this morning, Norwegian Cruise Line announced they would be extending the susp 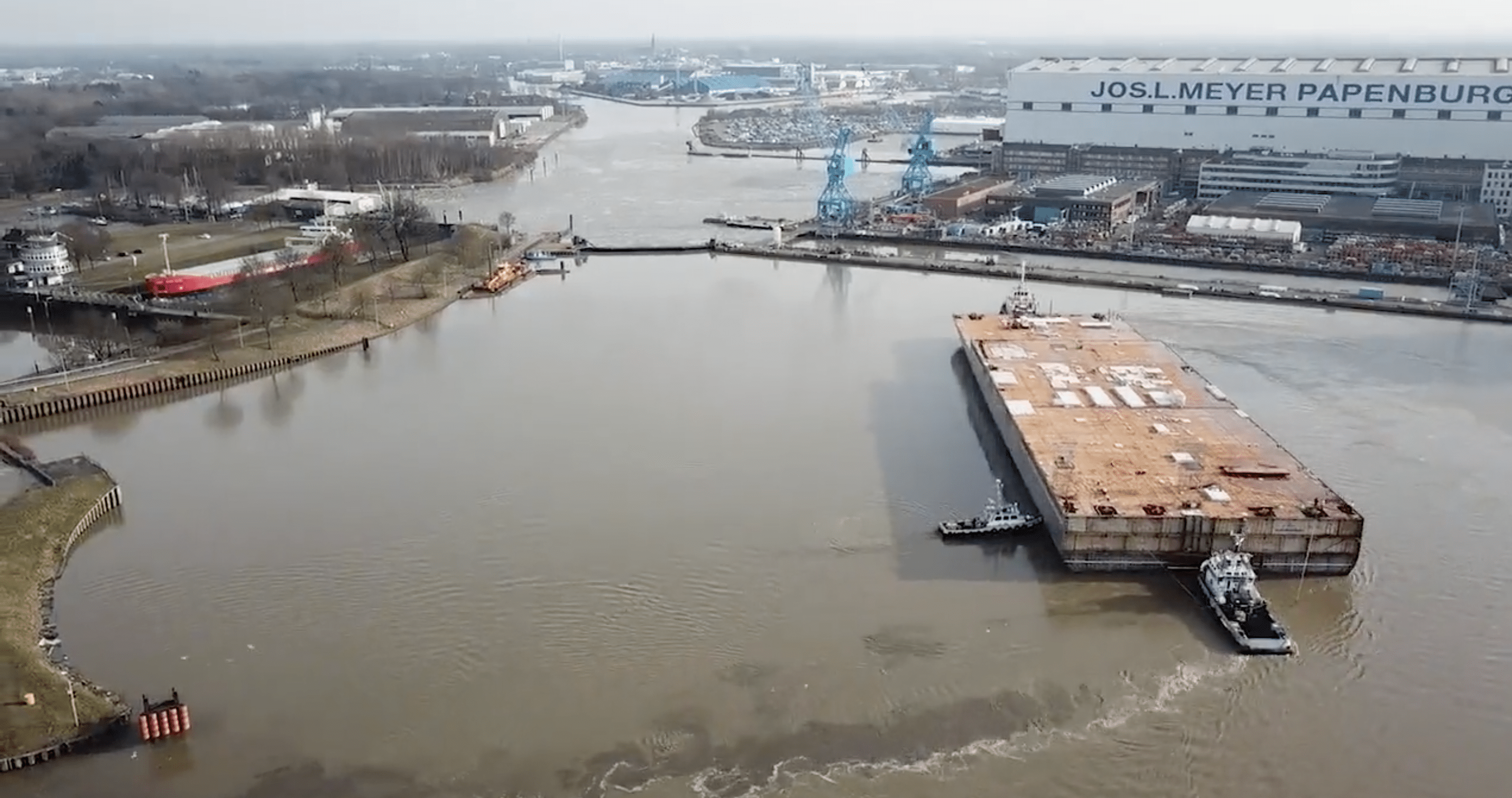