Skip to the content
March 7, 2014 By Fran Golden
BlogsCruise NewsVideos

When Disney Cruise Line launched its Alaska cruises in 2011, the family market took notice. Suddenly there were kids doing the once-in-a-lifetime experiences that had before been geared mostly toward adults.

Back for a fourth year in the 49th state, Disney is still surprising travelers as it further establishes Alaska on the must-do family cruise map.
This year, Disney Wonder will do a three-month season, round-trip from Vancouver, giving passengers opportunity to explore the Canadian city along with calving glaciers (in Tracy Arm), and the wildlife and cultural heritage of Alaska.

For the 2014 season, most ports of call include at least one tour with distinctive Disney aspects.

Disney characters make appearances, for instance, during an excursion to a Klondike Gold Rush Trail camp in Skagway, where passengers also get to hear tall tales from a cast of miners and dance hall girls.

In Juneau, a Disney exclusive is flying by helicopter to a glacier-top sled dog camp for the interactive experience of being Musher for a Day – sled trip included.

In Ketchikan, Disney guests can visit Potlatch Park, a re-created native settlement where youth counselors accompany kids while they contribute their creations to a totem pole, working with native carvers. Another option: Explore the culture of the Tsimshian people on Annette Island, including opportunity to create your own drum and join in dancing.

Even the quintessential experience of a ride on the White Pass and Yukon Route  Railroad in Skagway gets the Disney touch, with youngsters doing the return trip in a kids-only car featuring songs, games, and activities – while their parents sip Champagne and enjoy the views in their own car.

Other excursions include a Glacier Helicopter Trek for teens, accompanied by youth counselors, as they fly to the top of a glacier, put on mountaineering gear, and explore the terrain.

On a fishing excursion, the whole family can compete in a derby-style competition, with prizes in such categories as first fish, longest fish, and most ugly fish.

Disney’s Alaska season begins May 24, with a 9-night cruise from Vancouver, followed by 14 7-night cruises. Disney is visiting Sitka, Alaska, for the first time this year on one 9-night sailing.

– Fran Golden is co-author of Frommer’s EasyGuide to Alaskan Cruises and Ports of Call 2014. 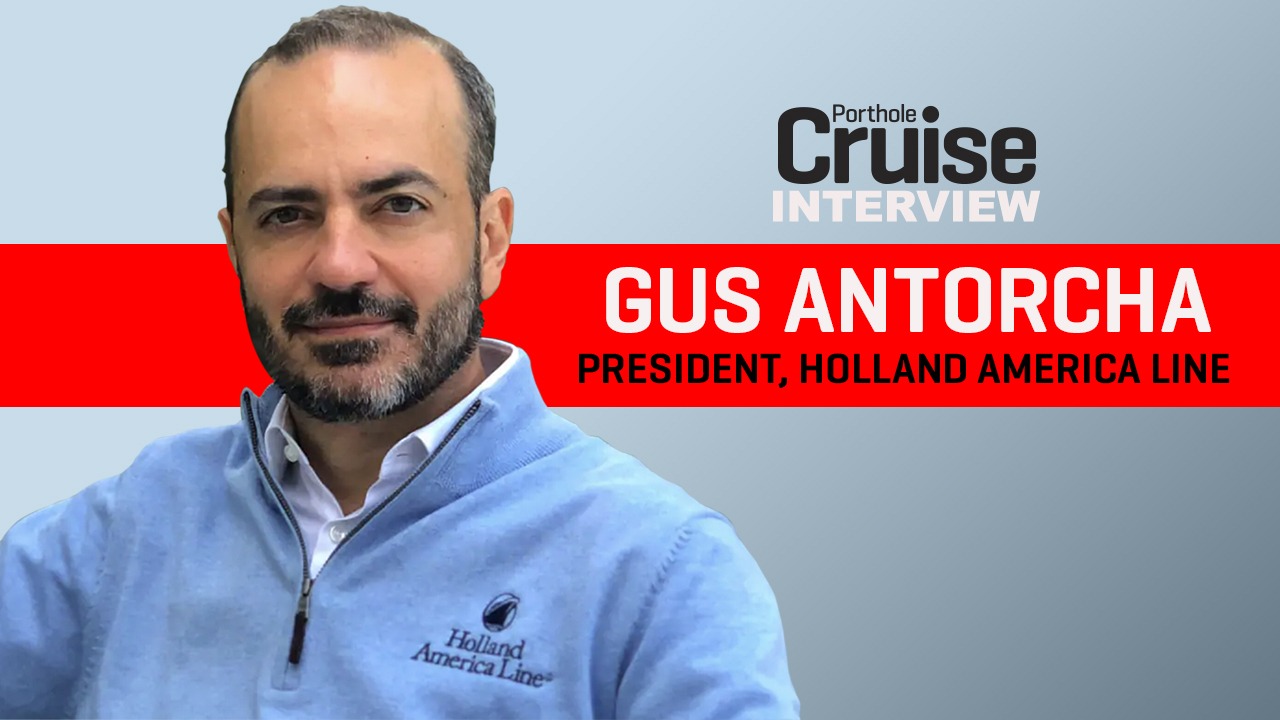 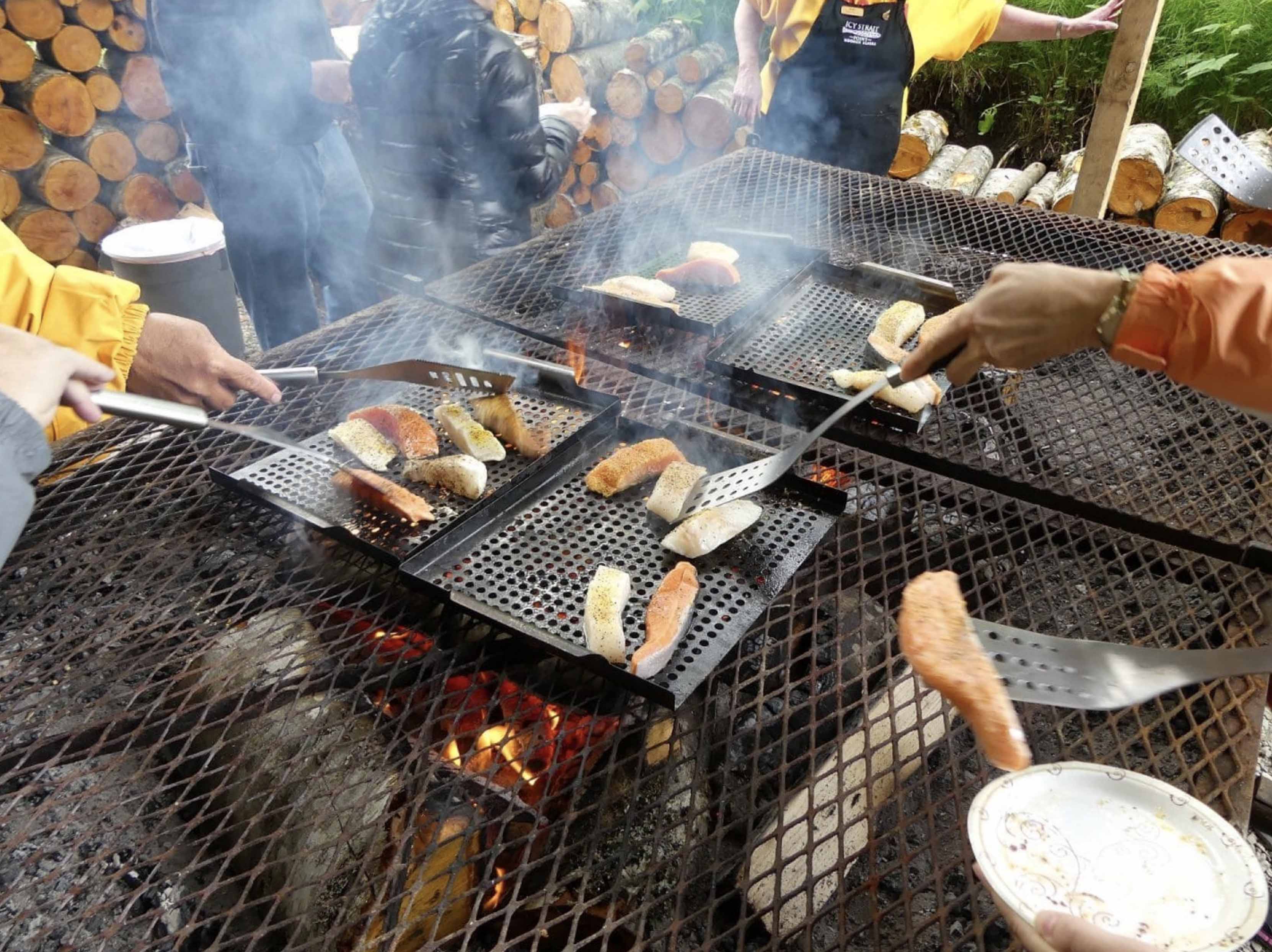 The Last Frontier, otherwise known as Alaska, has always maintained a certain mystique to those in t