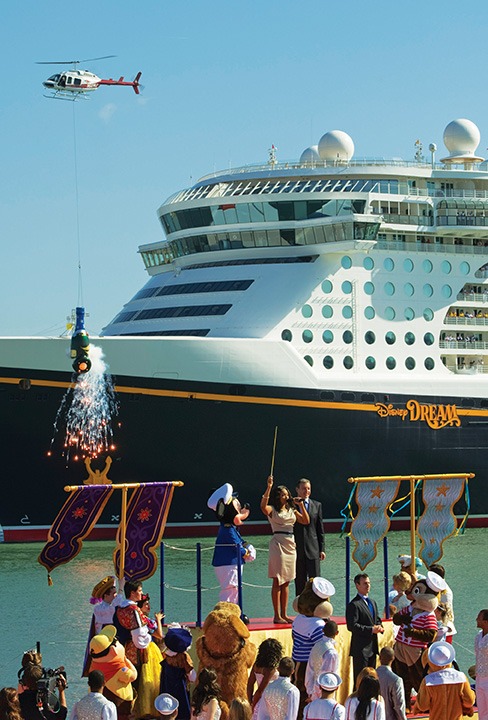 The only person with carte blanche to boss around Disney Cruise Line president Karl Holz is his two-year-old granddaughter, Heidi.

“My world revolves around Heidi,” Holz says with a hearty laugh. “I’m G-A-M-P-Y. She yells it. She does that without hesitation.”

Gregarious, but also with a commanding presence, Holz would rather talk about Heidi than anything else in his life; for the record, he’s also very proud of his daughter, a public defender (and Heidi’s mom), and his son, soon to become a dentist.

Munching on a candy bar during an afternoon phone interview, Holz sighs deeply when asked if he resembles any Disney character; after all, he’s been surrounded by the characters since he joined Disney in 1996, including four years as head of Euro Disney S.A.S.

“Oh, I’ve been compared to the Beast and Baloo,” he says. “The Beast (from Beauty and the Beast) will always protect, will be there, but Baloo is a beloved character, and with Baloo, it’s all about friendship.” Holz sighs again, sounding a bit like the friendly bear from The Jungle Book in the process. 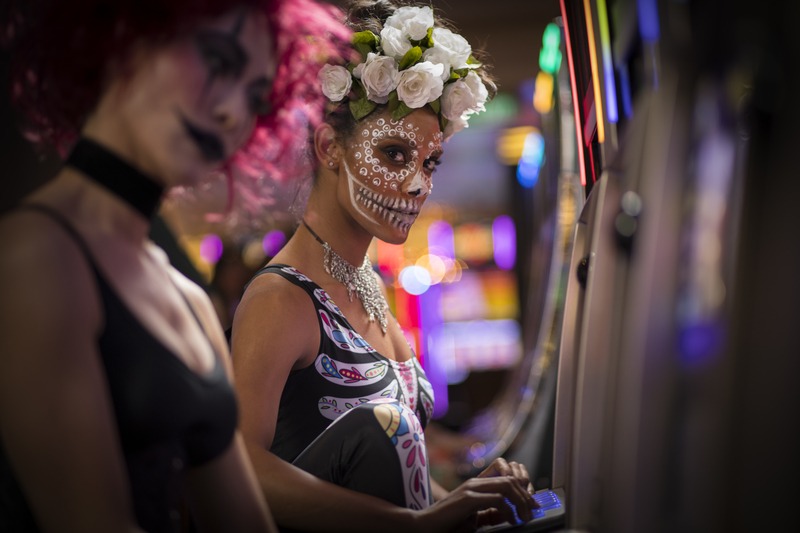 Trick or Treat … or Travel 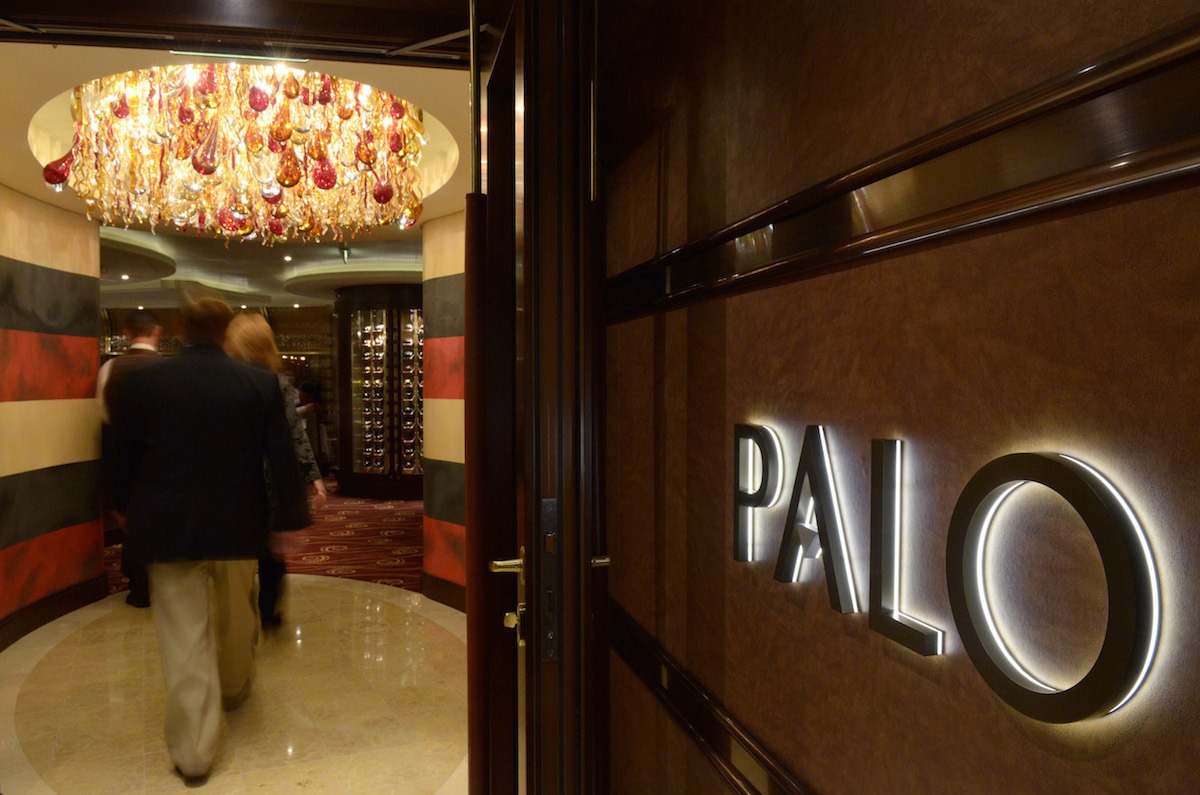 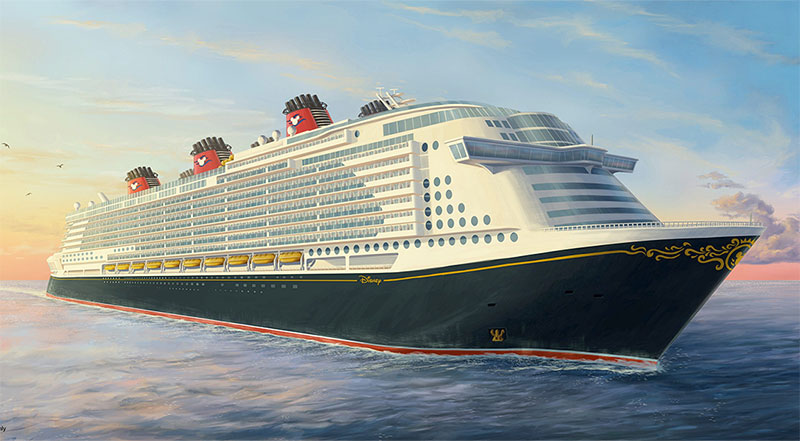 The fate of Dream Cruises’ former megaship Global Dream has finally been decided. At 208,000 g