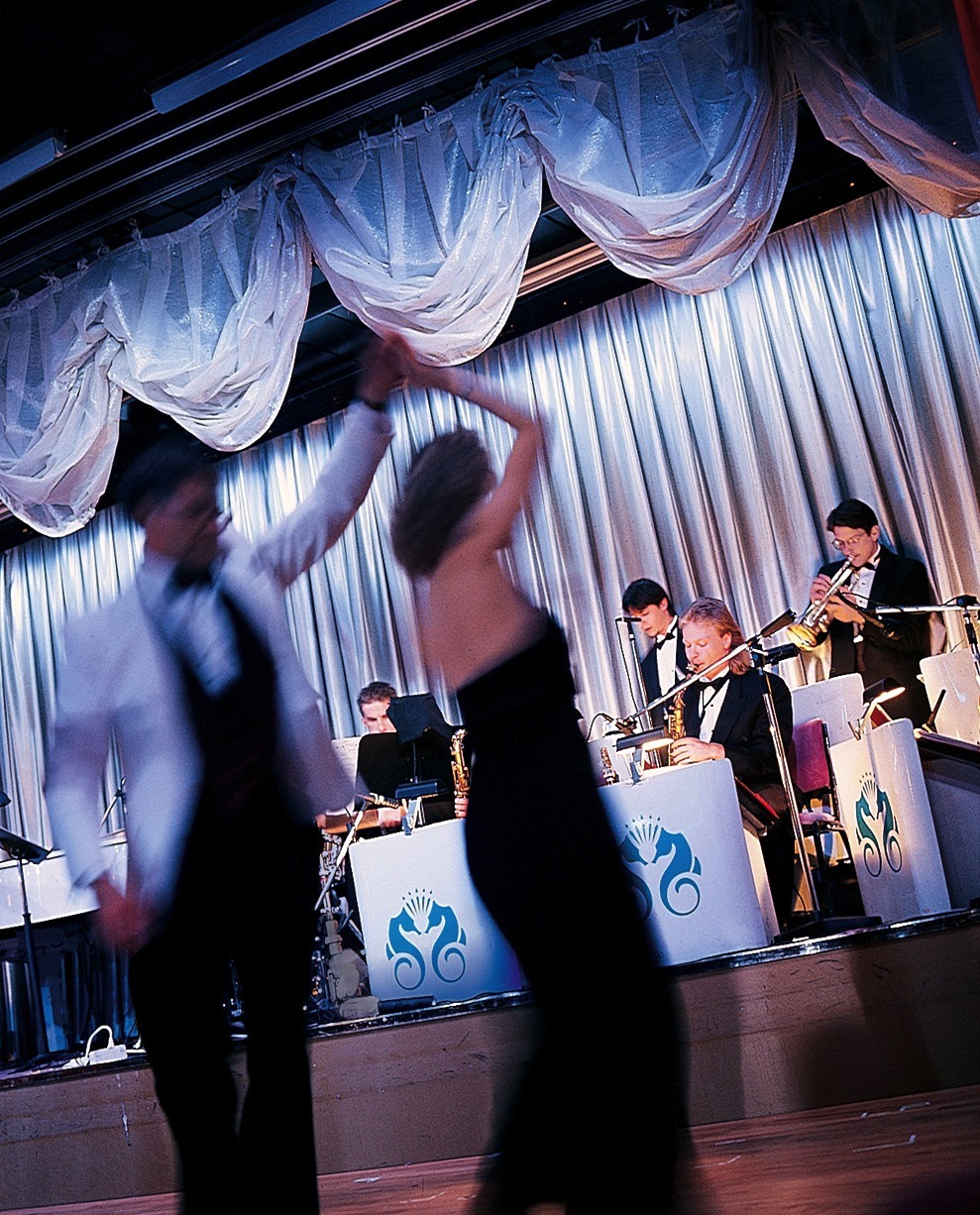 Dance the Night Away on Crystal Cruises

Men who want to hit the dance floor will have no problem finding a partner on select Crystal Cruises ships. The luxury line, which happens to now be run by a woman, is adding female dance hosts – an industry first, the line says.

The Ambassador Hostesses will focus on ballroom steps – we’re talking, more trip the light fantastic than “boogie oogie oogie till you just can’t boogie no more.” They will serve as counterparts to the line’s popular male Ambassador Hosts, dance pros on hand to sway with single ladies without dance partners.

The idea of adding the hostesses came at the suggestion of one of those hosts. Then, the concept was successfully tested on a recent cruise, says Bret Bullock, Crystal’s vice president of entertainment.

“Similar to tennis players who play better when they play with a pro, dance enthusiasts are inspired by partnering with experts who really know the steps and the more advanced nuances,” Bullock says.

You don’t have to be single to dance with the hosts/hostesses. If your partner won’t dance with you, you can still pair up.

The two female Ambassador Hostesses will cha cha, swing, and waltz with men beginning on the 10-day transatlantic sailing of Crystal Symphony, from Lisbon to Miami, embarking October 5.

The ladies will also be on two transatlantic crossings in 2015: embarking June 12 from New York to London on Crystal Symphony and December 11 from Lisbon to Miami aboard Crystal Serenity.

There will also be eight male hosts on each of these Ballroom at Sea Experiences of Discovery voyages. 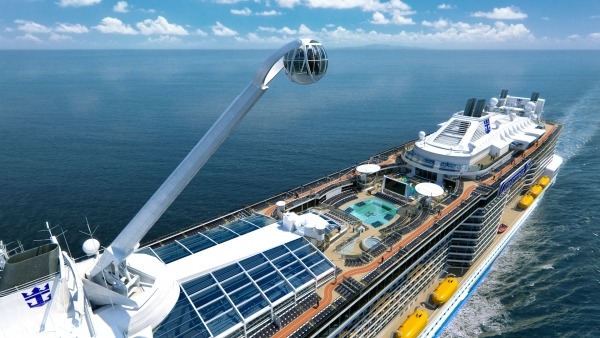 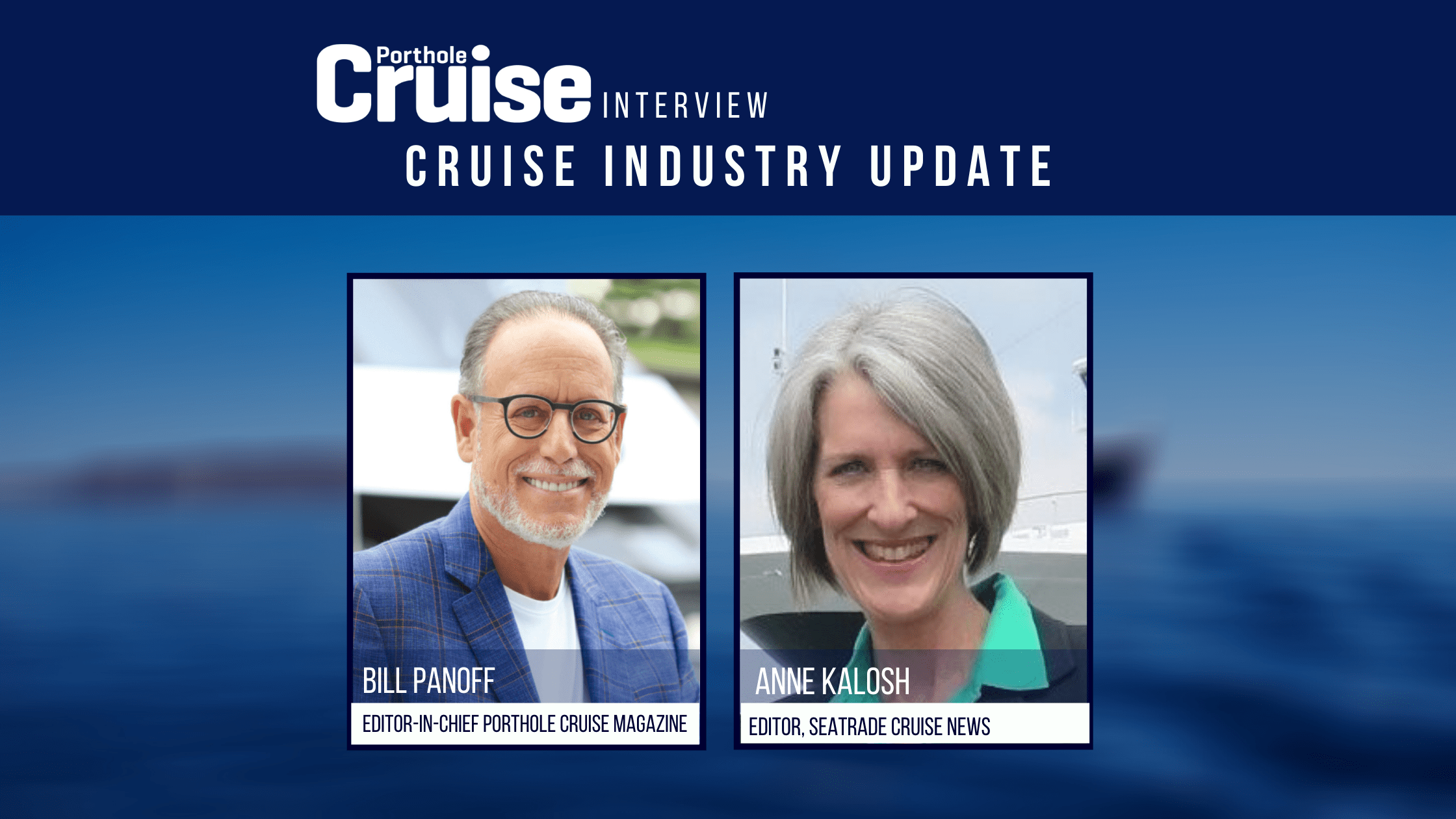