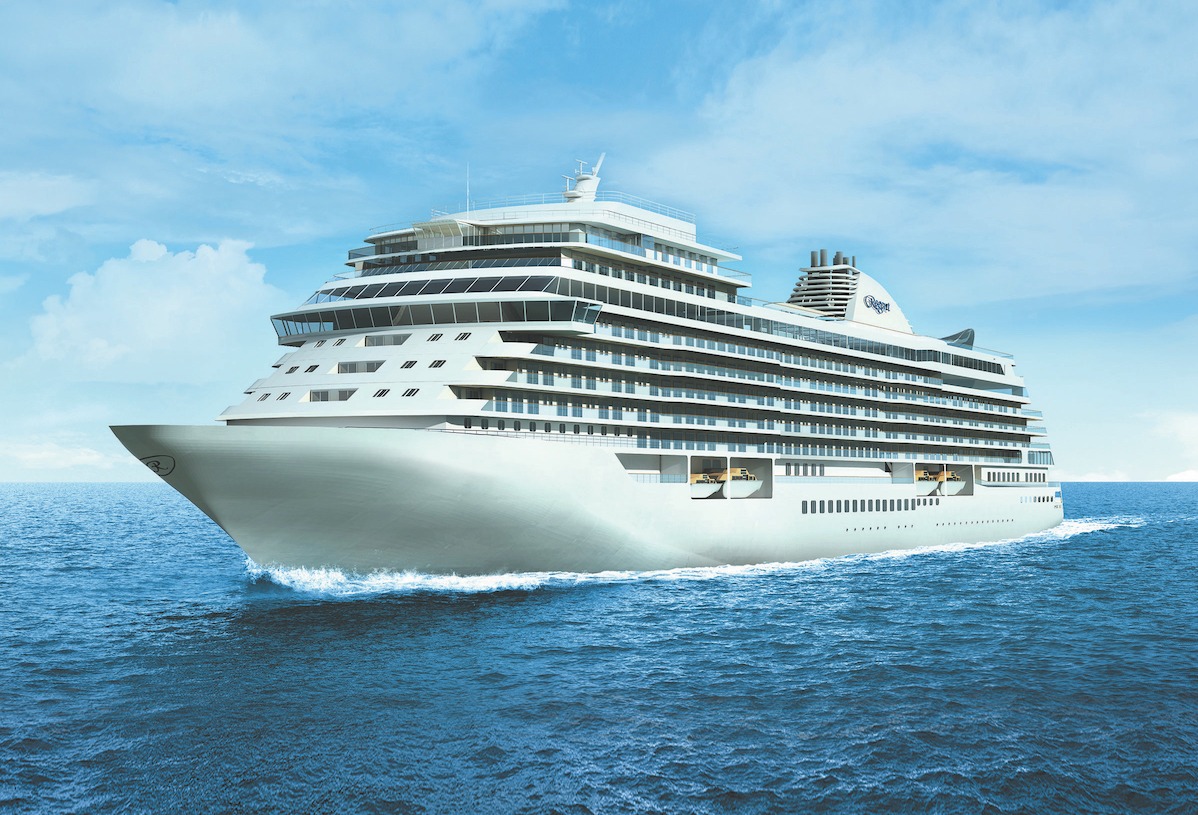 Regent Seeks Name for Its Next Luxury Ship

Regent Seven Seas Cruises is asking its guests and travel agents to name its next ship, which is set to launch in early 2020, joining the line’s four other luxury ships: Seven Seas Explorer, Seven Seas Voyager, Seven Seas Mariner, and Seven Seas Navigator.

“We’re seeking the perfect name for our next new ship, and who would know better than our loyal guests and valued travel agent partners?” said Jason Montague, president and CEO of Regent Seven Seas Cruises.

Each of three winners will receive a complimentary suite for themselves and a guest aboard the christening voyage of the new ship.

Name suggestions can be submitted from September 5 through 29, 2017. Qualifying submissions must be in English, begin with “Seven Seas,” and end with either “er” or “or.” Winners will be randomly selected and announced by November 15, 2017. The sweepstakes is open to U.S. and Canadian residents, except Quebec, and additional restrictions may apply. For complete rules and to submit an entry, consumers should visit www.rssc.com/LuxuryPerfected, and travel agents should visit www.rssc.com/LuxuryShipName.