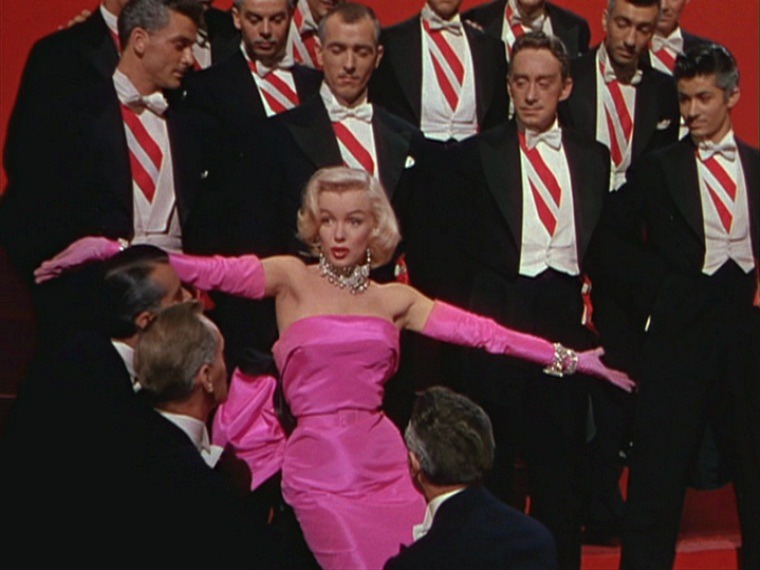 * Cunard Line has partnered with “the auction house to the stars,” Julien’s Auctions, to showcase items from the world’s largest Marilyn Monroe collection aboard Queen Mary 2’s trans-Atlantic voyage, August 9-16, 2016. Exhibits will include costumes from seven films, including Niagara and Some Like It Hot. Guests will also have an exclusive chance to bid on items before the general auction in November, as well as Q&As with collector David Gainsborough-Roberts, Julien’s Auctions executives, and Marilyn Monroe impersonator Suzie Kennedy.

* Carnival Cruise Line has partnered up with the Houston Texans, becoming the Official Cruise Line for the NFL team. They’re celebrating the multi-year deal with a “Mom’s Dash to the Splash” event aboard Carnival Breeze on Mother’s Day, May 8 – and holding a contest to bring lucky fans on board. Enter at www.houstontexans.com/carnival by writing a story in 250 words or less that explains why your mom (or you) deserve to be on a team led by wide receiver DeAndre Hopkins or one led by linebacker Brian Cushing.

* Azamara Club Cruises is sending their Destination Immersion program even deeper with Overnight Adventures, a set of 2- and 3-night land excursions to places like the 3,000 pagodas of Bagan, Myanmar; the Old City of Jerusalem; a desert night in Oman; and a full day in Venice followed by a day in Florence. 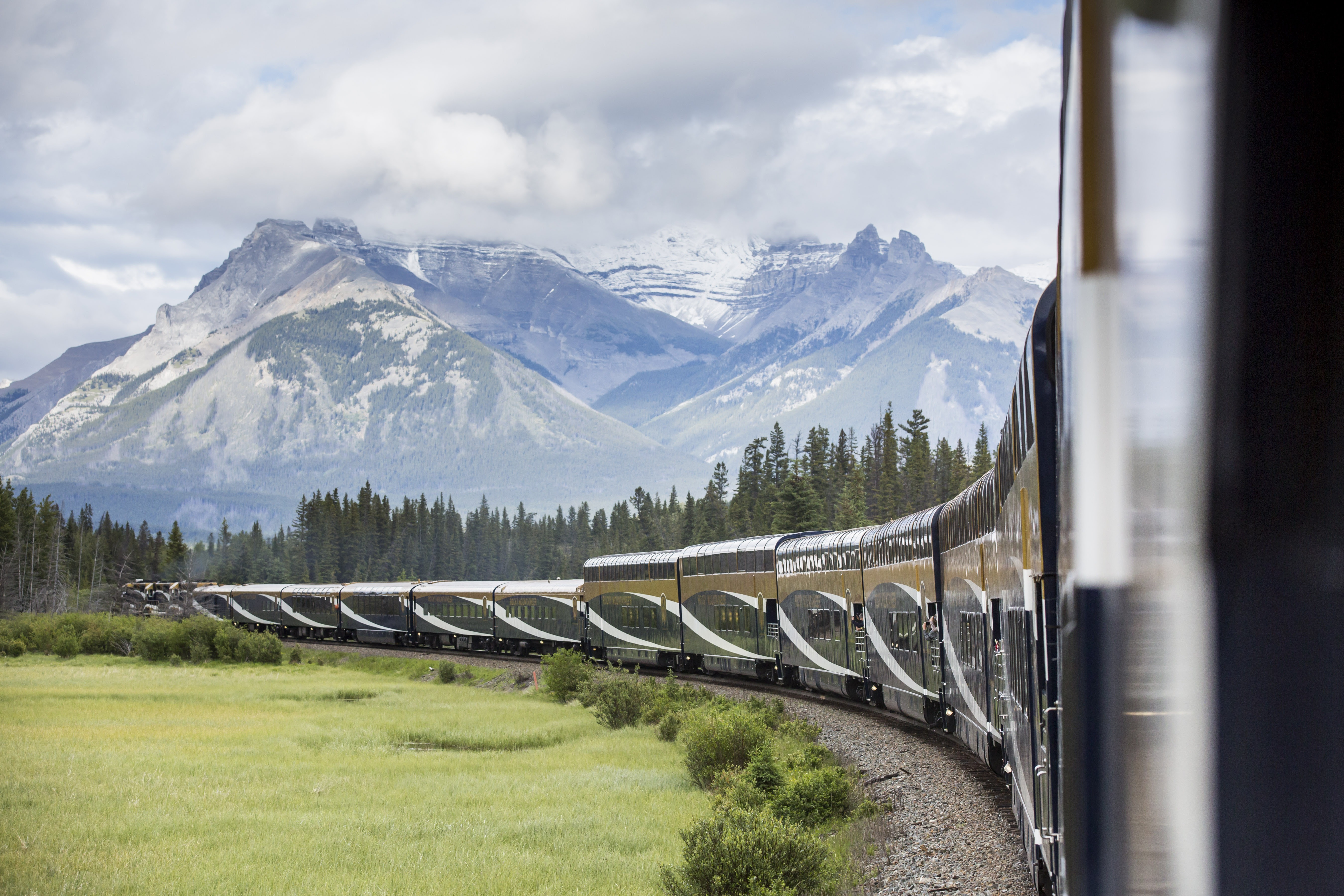 Cunard Partners with Rocky Mountaineer to Add Alaska by Rail 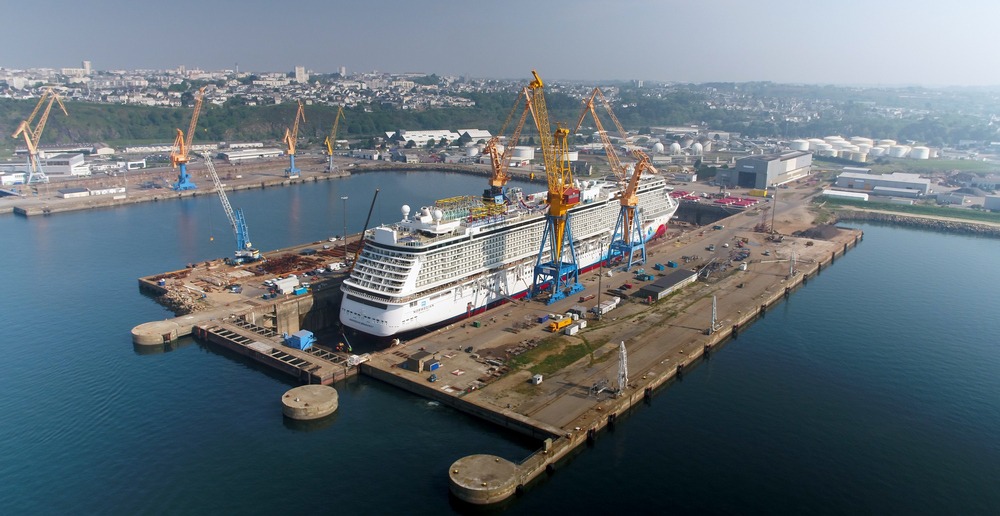 Cruise ships need some TLC every now and then and for Norwegian Breakaway, the time was right for an