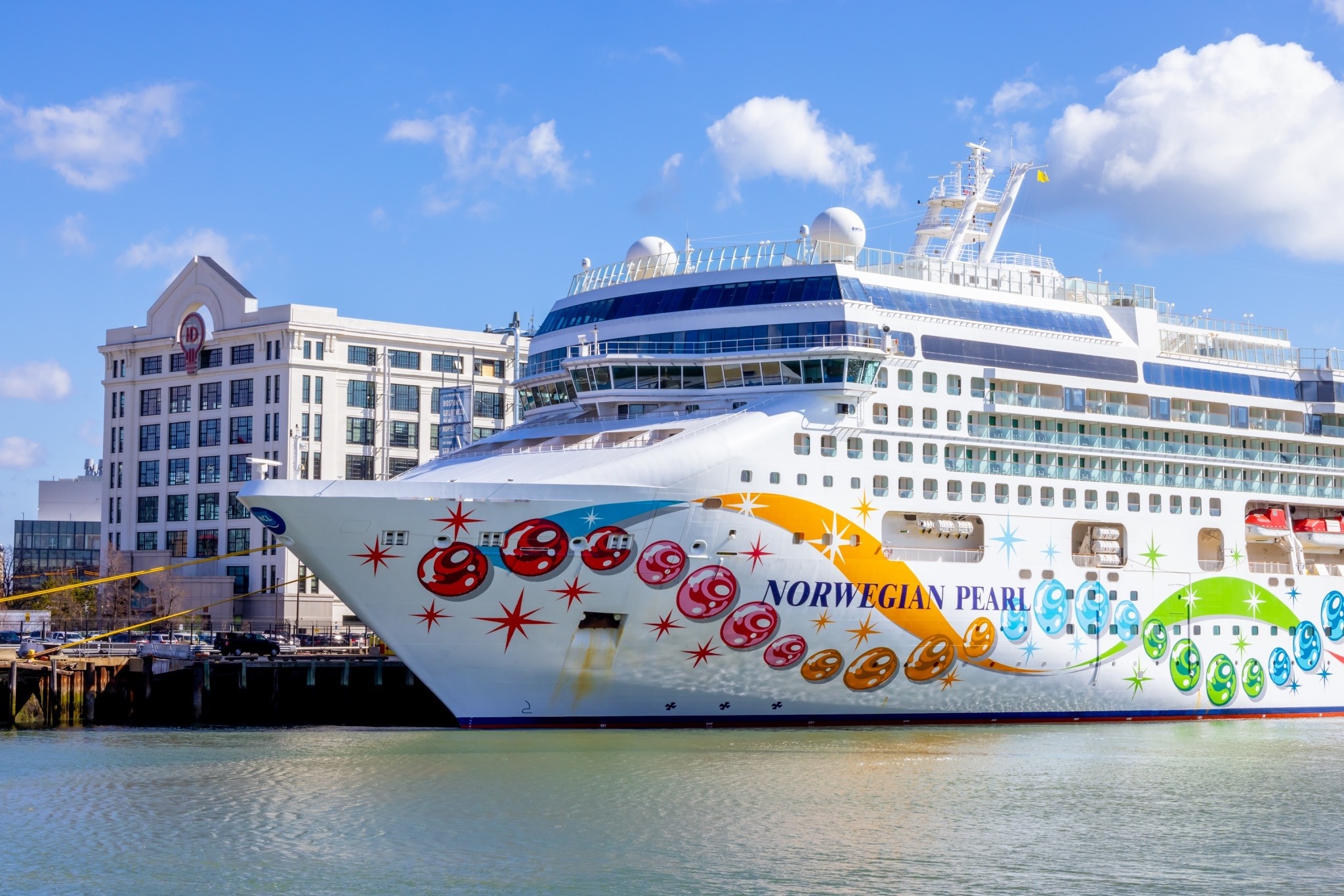 The ship is making her maiden voyage to Flynn Cruiseport Boston, her homeport through November with weekly sailings between Boston and Bermuda.

Cruising Returns to Port of Boston

According to the Massachusetts Port Authority, Flynn Cruiseport Boston generates $135.5 million in annual economic impact and supports 2,200 jobs in the local community.

“We are delighted to welcome our cruise partners back to Boston and support the recovery of the travel and tourism industry in the City and the Commonwealth,” said Massport CEO Lisa Wieland.

This year, Port of Boston will welcome 125 ships across 19 cruise lines, including 12 maiden calls. For the first time, Flynn Cruiseport Boston will have four cruise lines offering five homeport ships and voyages:

Two executives from major cruise lines weighed in on the importance of the Port of Boston and cruising New England.

“Our Great Cruise Comeback not only celebrates the return of our vessels and resilience of our team members worldwide, but also underscores the incredible partnership we have with our destinations around the world,” said Norwegian Cruise Line President and Chief Executive Officer Harry Sommer. “To jumpstart the cruise season for Massport is another major milestone for the U.S. cruise industry and we’re honored to commemorate that moment with Norwegian Pearl’s inaugural voyage from Flynn Cruiseport Boston.”

“Holland America Line is thrilled to once again sail from Boston on our Canada and New England cruises,” said Gus Antorcha, president, Holland America Line. “Our summer sailings are popular with couples, families and friends that love the rich history of this region, while the fall foliage departures attract those looking for a bucket-list experience with the beautiful colors of the season.”

In preparation for cruising’s return, Massport installed a new state-of-the-art passenger boarding bridge at the cruise terminal last November. This new infrastructure improvement allows Flynn Cruiseport Boston to welcome larger ships this season that were previously unable to call on Boston, such as Norwegian Cruise Line’s Norwegian Breakaway and Princess Cruises’ Enchanted Princess. Since 2017, Massport has been working with the Army Corps of Engineers to dredge Boston Harbor, to deepen the Reserved Channel, and expand the Turning Basin to 1,725 feet.

“We are proud to work with our cruise lines to ensure Flynn Cruiseport Boston remains the region’s cruise gateway with diverse destination offerings that cater to passengers of all kinds,” said Lauren Gleason, Deputy Port Director, Business Development. “With Boston Logan International Airport located just across the Harbor, Flynn Cruiseport Boston provides convenient access to cruise passengers flying in to explore the City and the many destinations accessible from our cruise gateway, including the popular Canada-New England itinerary.” 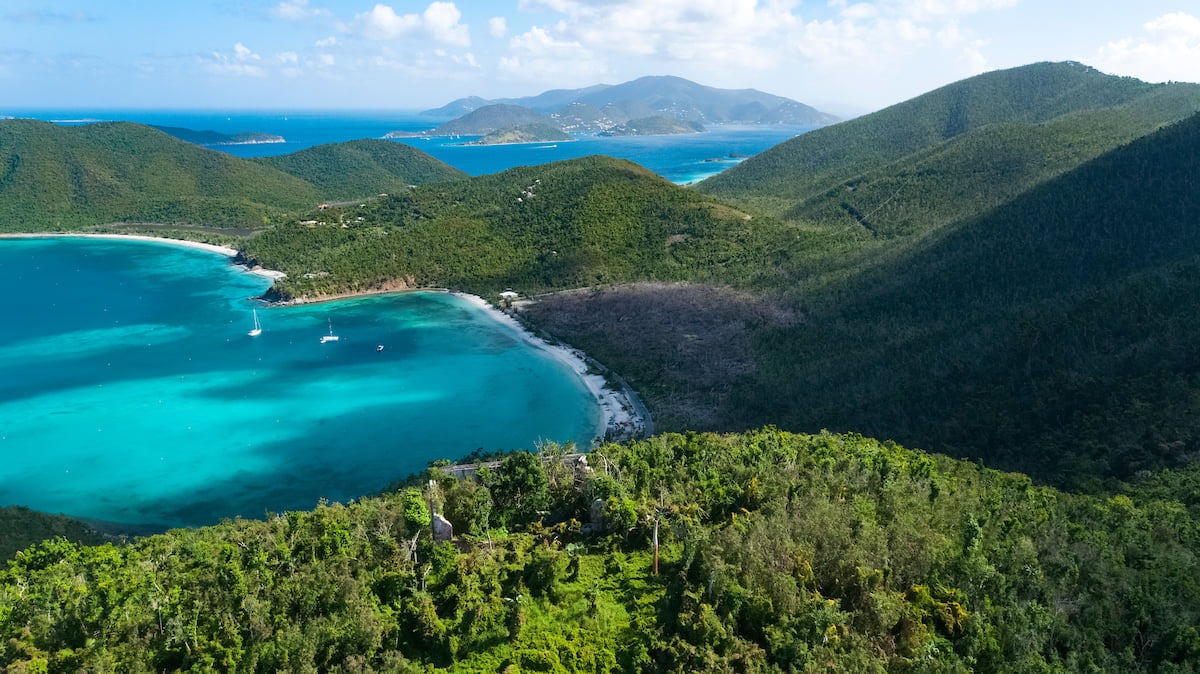 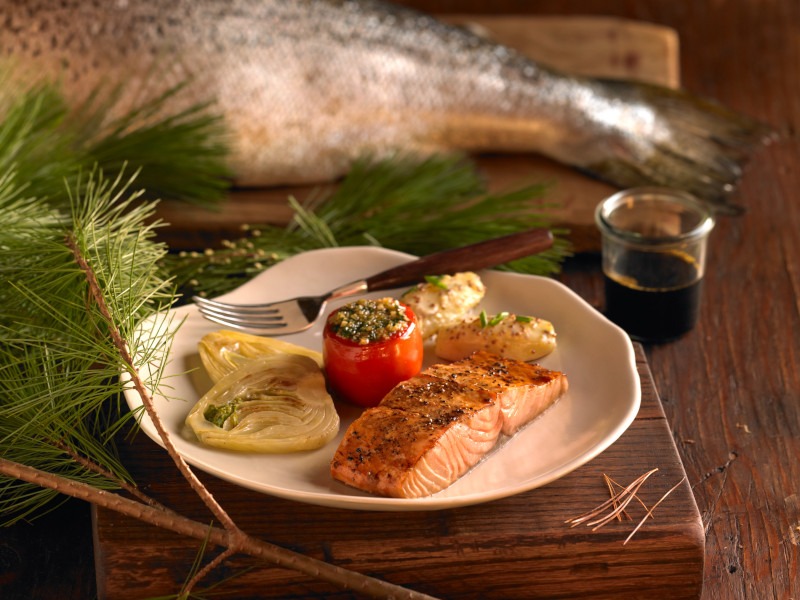 With the first full Alaska cruise season in years set to begin, Princess Cruises has announced a new