One popular cruise port is breaking records and that’s great news for the industry. Nassau Cruise Port saw a record six ships in port both December 5th and December 6th, bringing tens of thousands of guests to the port city.

Calls to Nassau even included two of the largest ships in the world, Wonder of the Seas and Harmony of the Seas, which are Royal Caribbean Oasis-class ships capable of carrying thousands of guests apiece. Nassau also welcomed Explorer of the Seas, Carnival Elation, Celebrity Reflection, Celebrity Beyond on December 5th, bringing the visitor count to over 21,000.

On the 6th, Nassau welcomed Independence of the Seas, Enchantment of the Seas, Mariner of the Seas, Liberty of the Seas, Disney Wish and Carnival Liberty, bringing nearly 20,000 more people to the cruise port.

According to the Nassau Cruise Port, they expect passenger counts to be over 4 million in 2023. 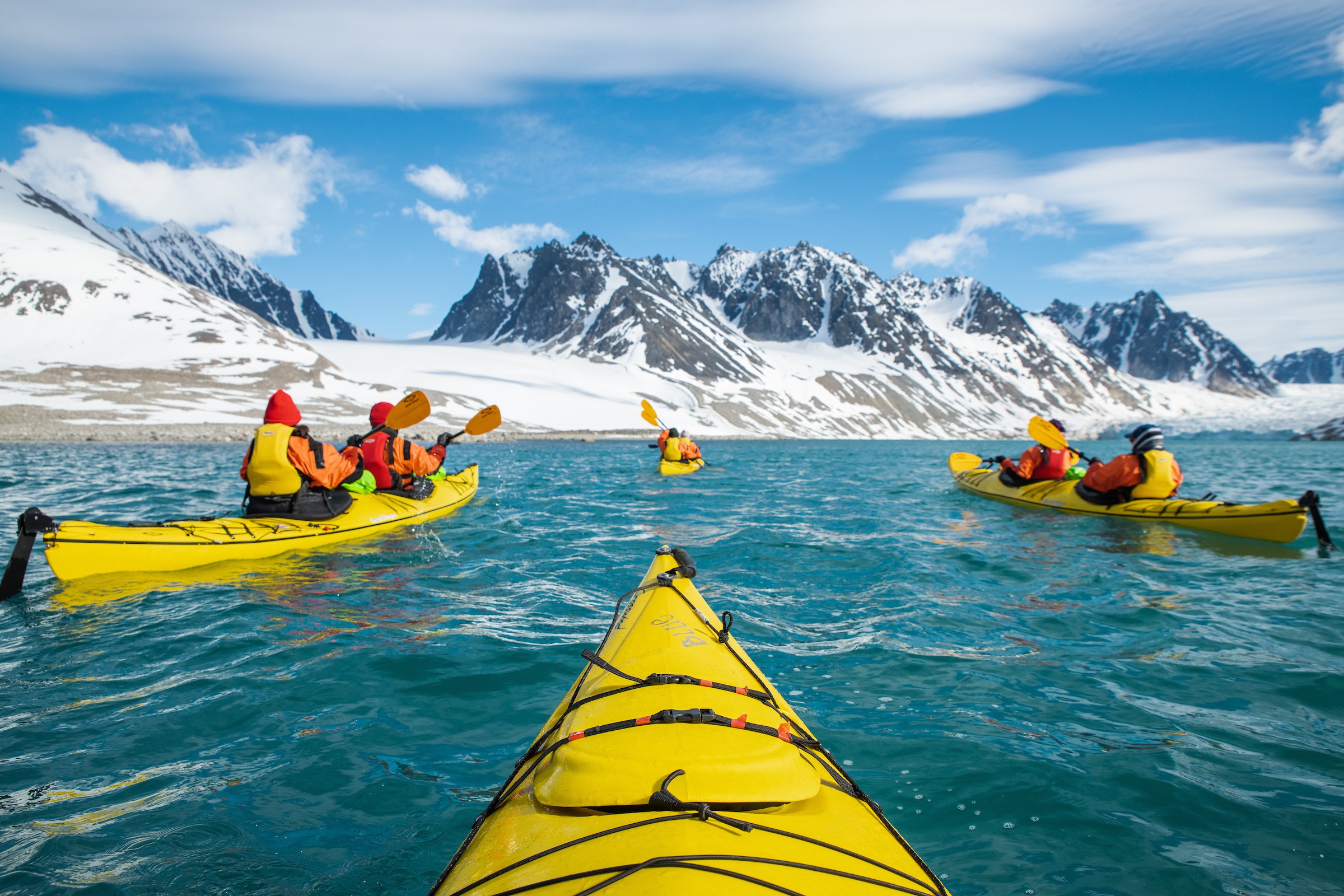 Sailing is among the most rewarding experiences a person can have. There’s no better way to see ne 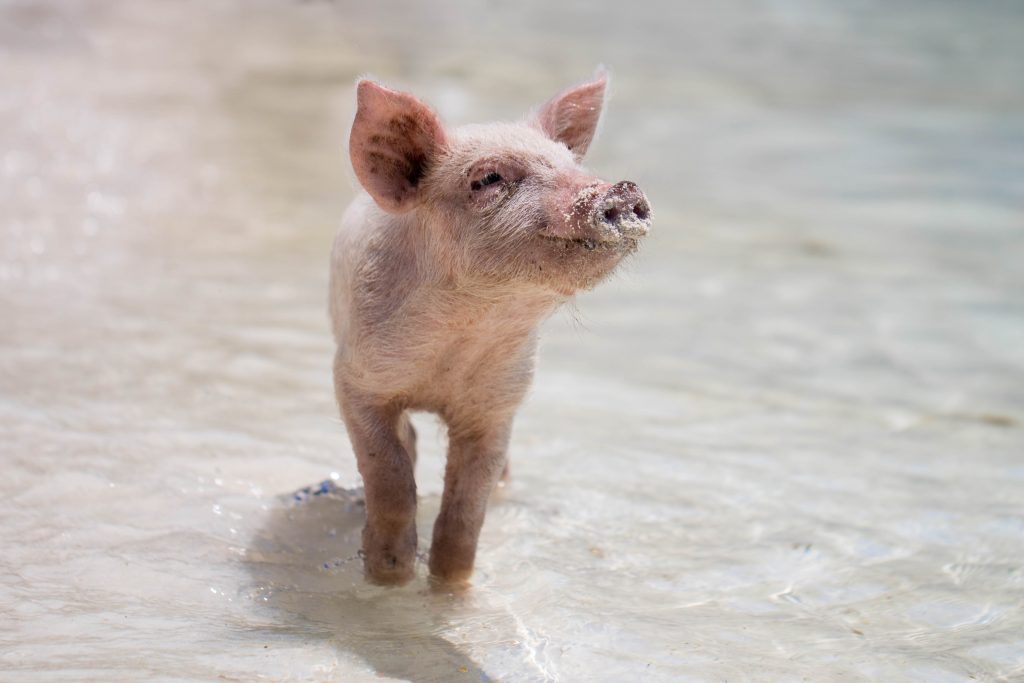 Where Do The Swimming Pigs Go During a Hurricane?

As Hurricane Dorian made its way through the Bahamas, people all over the world watched anxiously ho