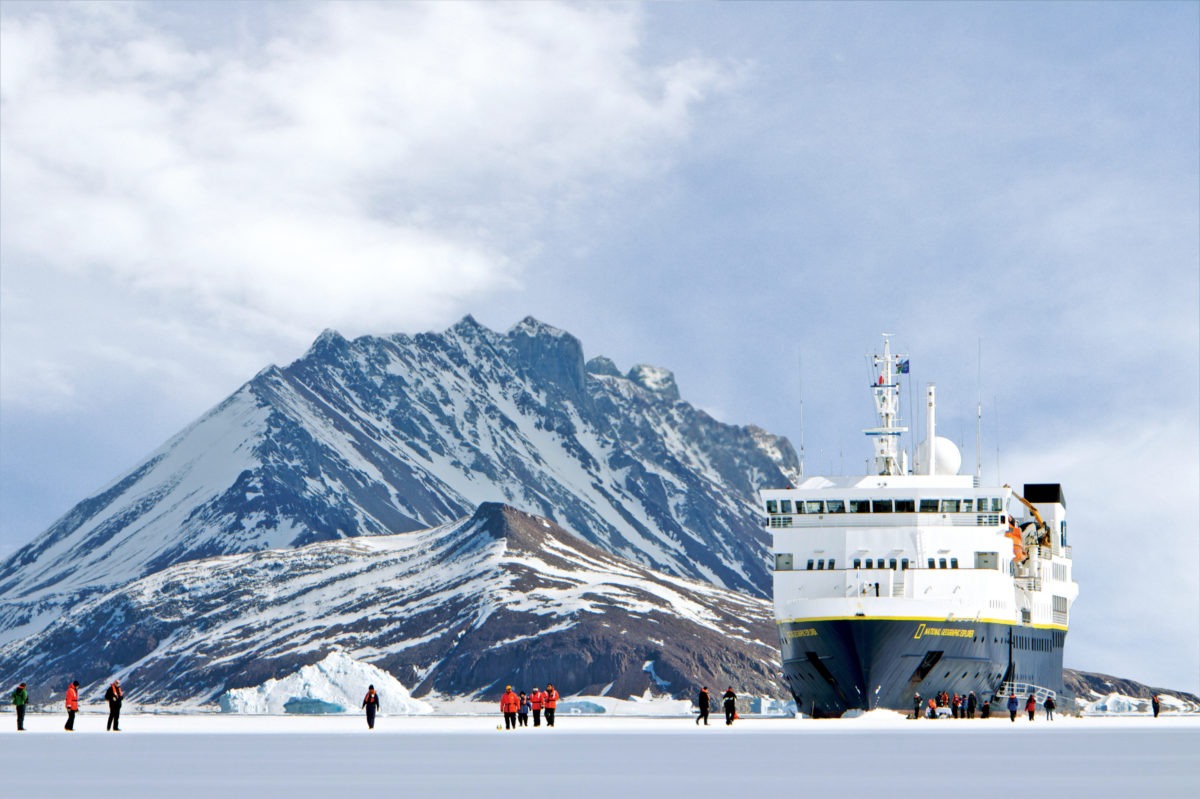 Lindblad Expeditions Looks to the Future 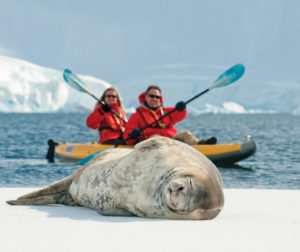 Sven-Olof Lindblad, the President and CEO of Lindblad Expeditions, believes the fleet expansion to be an integral part of the future of the company.

“We are extremely excited to announce the further expansion of our expedition fleet.  This is the next step of our long-term growth strategy to capitalize on the expanding demand for high quality adventure travel,” he said. “By marrying additional capacity with a dedicated and growing loyal customer base and fifty years of experience, we will be able to build upon our proven track record of delivering unparalleled expeditions to the world’s most remarkable destinations.”

Lindblad Expeditions is certainly one of the most prominent names in expedition cruising as guests are continually searching for quality and authentic experiences which get them closer to the places and nature at the furthest reaches of the globe. Polar class ships are specially designed to handle the intense climates of the Arctic or Antarctic where ice and other natural elements are often unavoidable.

Lindblad Expedition’s commitment to helping people reach these destinations is clear in their aggressive fleet expansion and establishment of new itineraries. 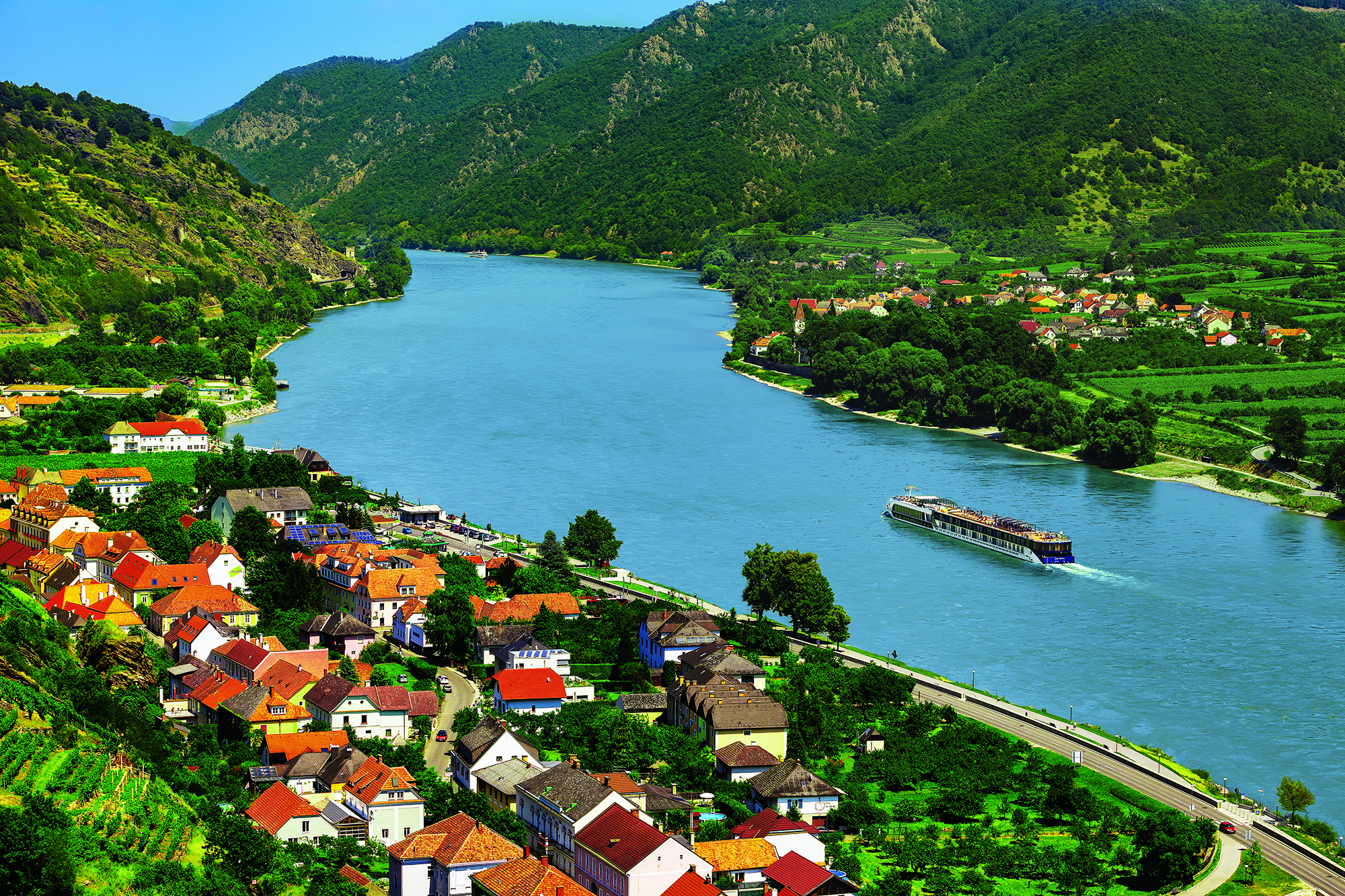 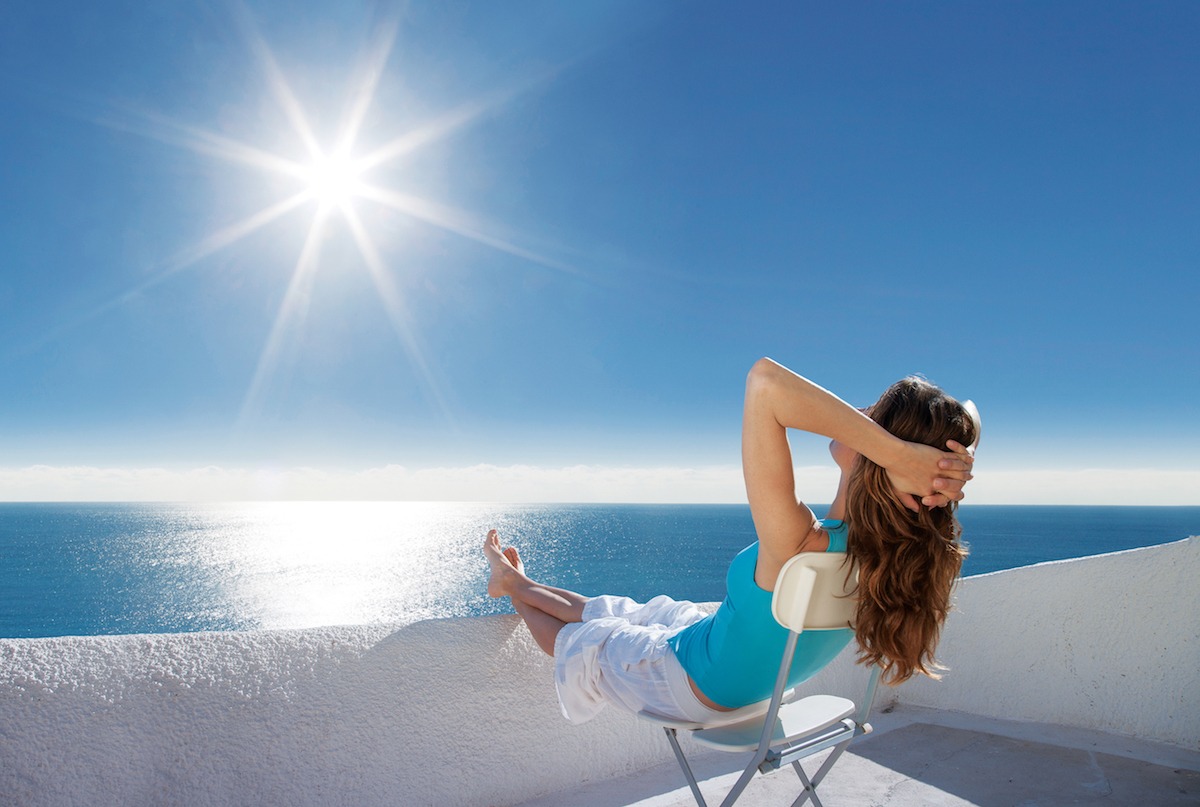