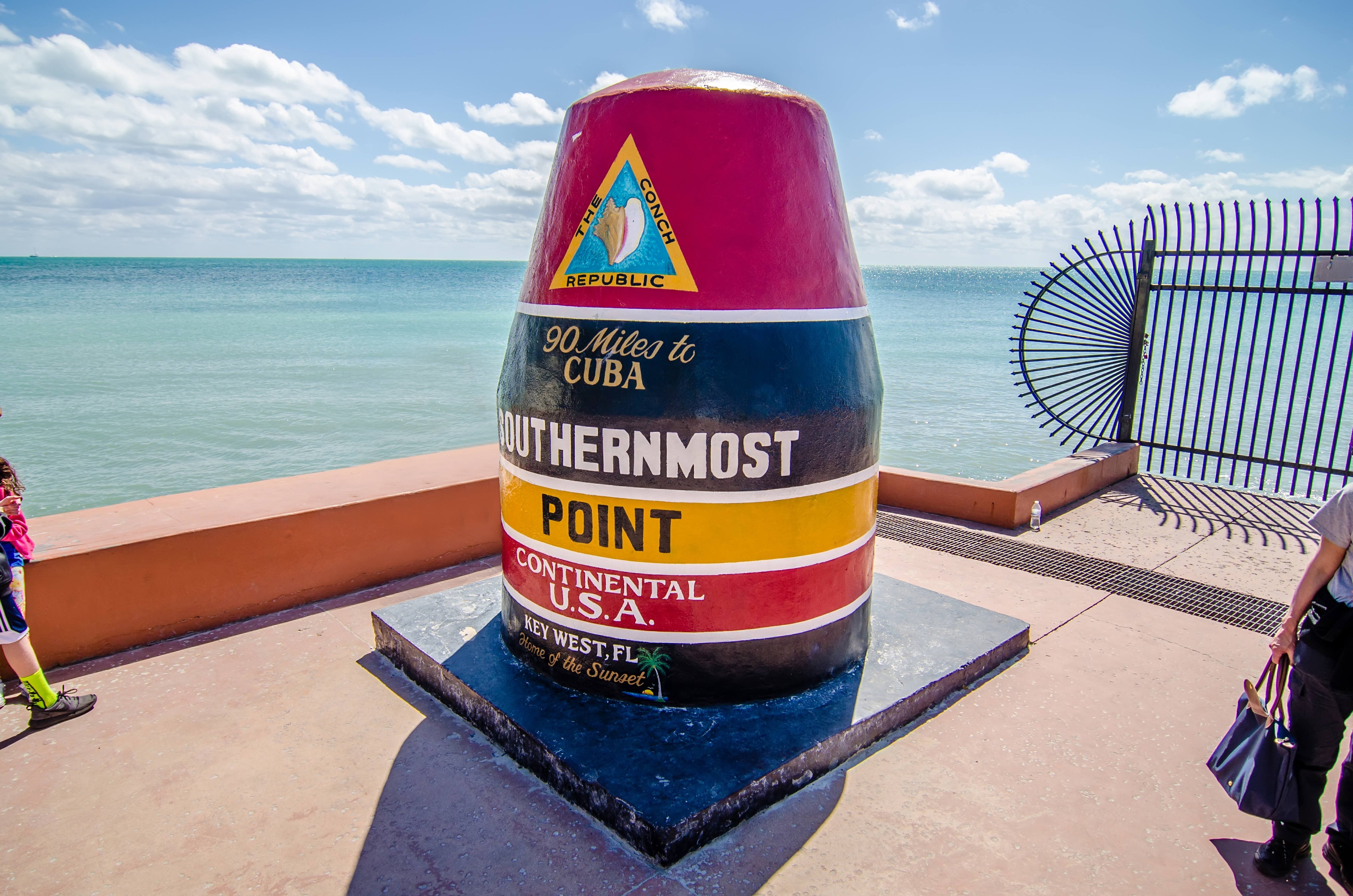 This election was important for any number of reasons, but for Key West, cruise ships were at the forefront of the voting. Residents of the popular vacation destination were faced with approving three amendments to the city charter, all revolving around cruise ships and passengers disembarking at Mallory Square.

Key West voters decided to limit the number of people who disembark to 1,500 per day, limiting the size of ships which can call on Key West to 1,300 passengers and give priority to cruise ships and cruise lines with a better environmental and health track record.

Per the Miami Herald, all three passed with more than 60% of the vote. More than 80% of Key West voters chose to give priority access to cruise lines with a better environmental footprint.

Proponents of the amendments from a group called Safer, Cleaner Ships cite protection of the local environment as a primary factor in limiting ships. They also cite the threat cruise ships pose as COVID-19 spreaders as an important factor in their efforts to sway the voters of Key West.

Legal Battle on the Horizon

Cruisers shouldn’t fret just yet, there’s likely a courtroom battle to come on the legality of the amendments. Florida State Circuit Court Judge Bonnie Helms allowed the amendments on the ballot, but promised there would be a post-election discussion revolving around whether the local government or maritime law has the authority to regulate international shipping in local waters.

According to the Key West Citizen, the local newspaper, there is a scenario where the courts rule that large ships can dock at Pier B, while the other two piers, owned by the city and the U.S. Navy, would adhere to the newly passed amendments.

Key West is one of the most popular cruise destinations in America with over 400 ships and nearly 1 million passengers calling in 2019. According to the Greater Key West Chamber of Commerce, adhering to the new restrictions would mean reducing cruise ship calls down to 22 and just 11,000 passengers. 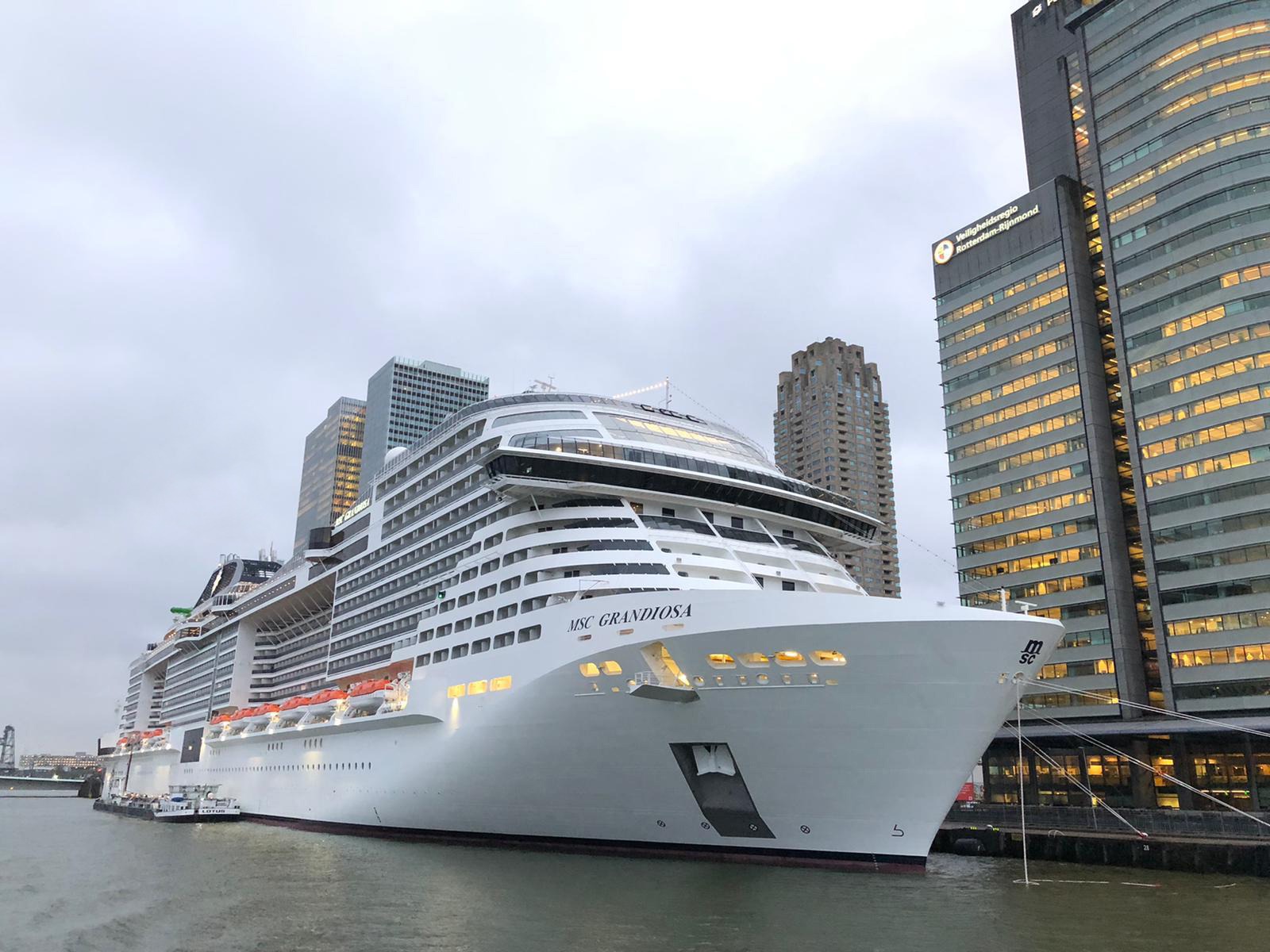 May 13, 2020 By Steve Leland
Cruise MagazineFeatured

MSC Grandiosa: The Name Says It All

In today’s cruise world, being good simply isn’t good enough. So when you are given a name like 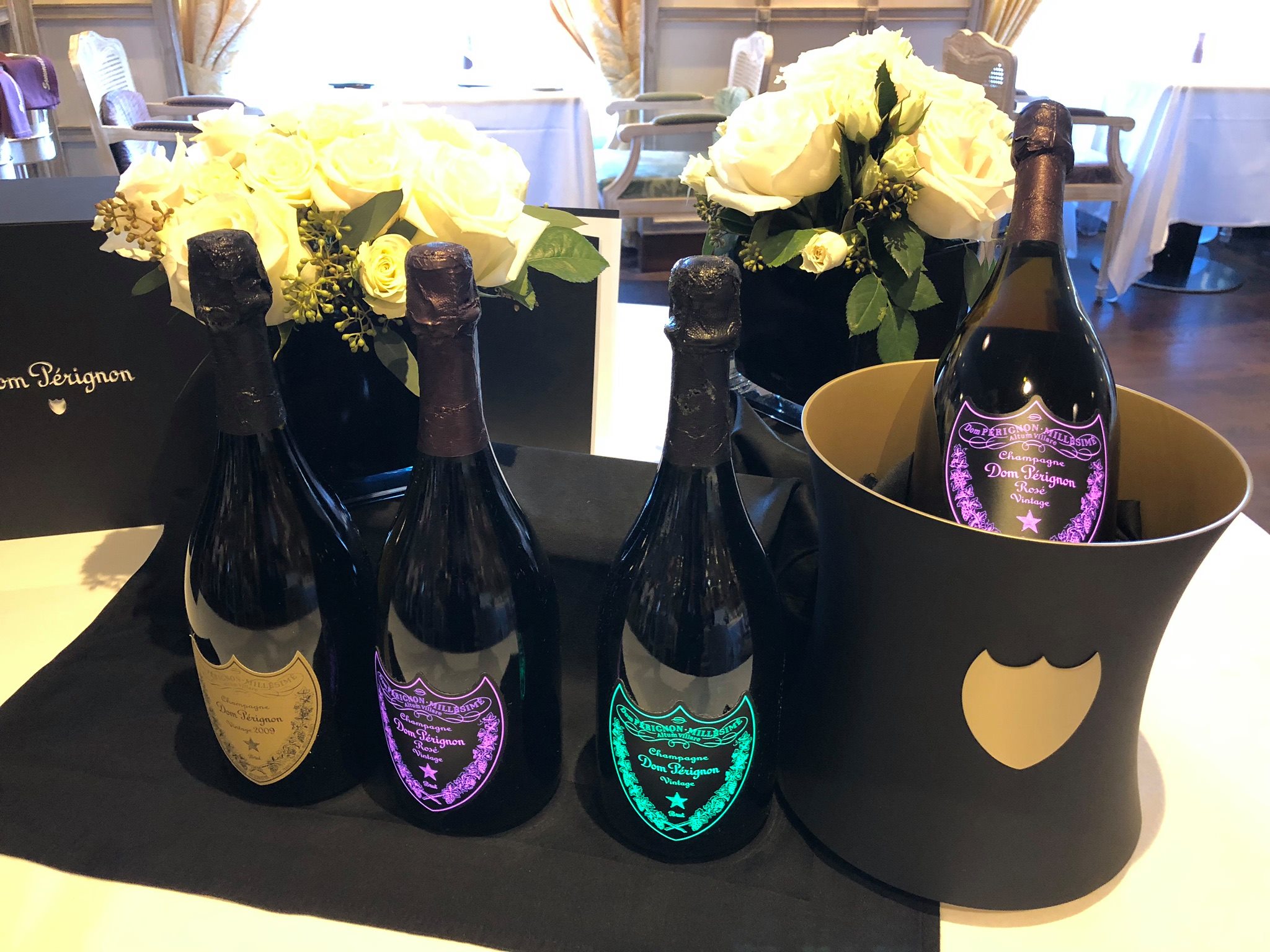