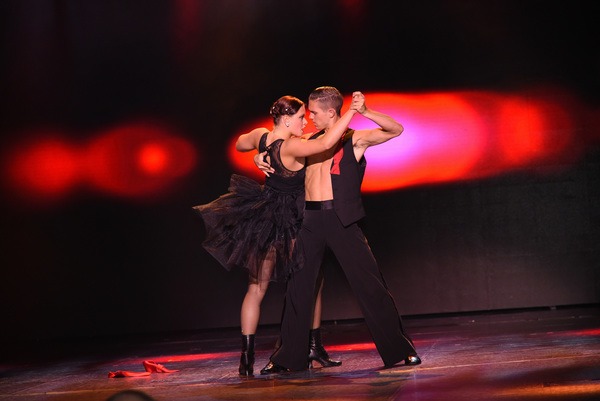 Cruise passenger/”hobbyist” ballroom dancer Brenton Mitchell of Halifax, Nova Scotia, has been crowned Holland America Line’s second “Dancing with the Stars: At Sea” champion. Mitchell earned his Mirrorball Trophy by besting 14 other contestants in several rounds of competition during the Champions Cruise on Westerdam, which sailed the Eastern Caribbean round-trip from Fort Lauderdale.

The 15 Champions Cruise competitors represented each of the ships in the Holland America Line fleet and are winners from the past year’s “Dancing with the Stars: At Sea” dance competitions.

Stars from the TV show Dancing with the Stars served as judges, including professional dancers Kym Johnson, Artem Chigvintsev, and Sharna Burgess as well as actress Sabrina Bryan. Additional events on the cruise included a fashion show featuring show costumes, a chance to meet the dance pros and celebrities, and a question-and-answer session.

Holland America Line continues the popular passenger dance competition this year, which will continue to feature “Dancing with the Stars: At Sea” programming on every cruise, in addition to six special “Dancing with the Stars” theme cruises featuring the show’s professional dancers and celebrities. The program will culminate with another Champions Cruise on the January 10, 2016, Western Caribbean sailing of Nieuw Amsterdam. Celebrities and professional dancers for 2015–16 will be announced in the coming weeks.

February 14, 2020 By Porthole Cruise and Travel
Cruise Deal of the WeekFeatured 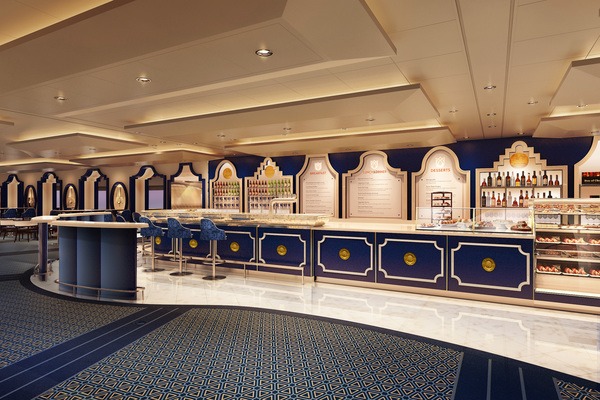