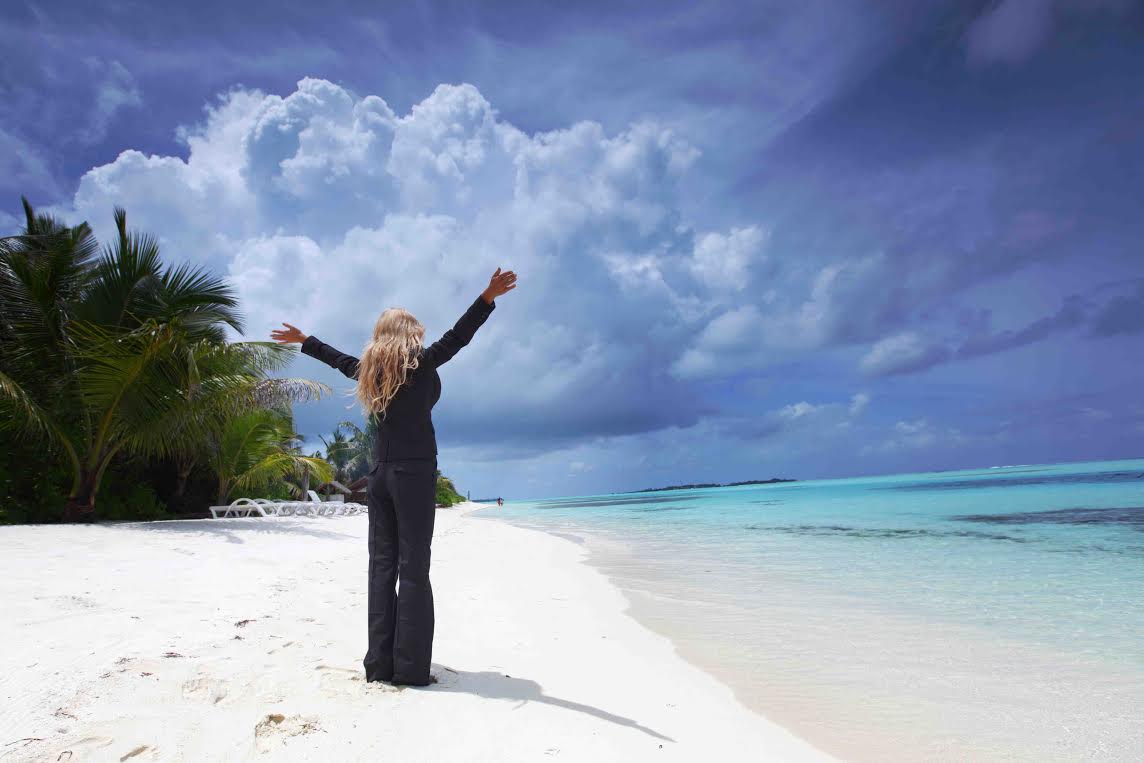 In the travel industry, January marks the beginning of Wave Season, a time when cruise lines traditionally offer their best deals of the year. While I never did learn whether “WAVE” is an acronym for something or just a term that some pseudo-creative corporate type dreamed up, I like to think it stands for “Wanting a Vacation Eagerly,” which would make it pretty appropriate for most of us.

Choosing a cruise is always agonizing. What sways you? The ship? The ports? The fact that there’s Acqua di Parma shampoo in the bathroom? I’ve been swayed by each of them at one time or another.

But looking ahead, I have to admit I’m agonizing more than ever this year. There are so many cool ships coming out that I wonder if I should abandon my favorites to try new ones. Viking River Cruises introduces Viking Star in May and that infinity pool, alone, is enough to make me want to dive in. Ponant, a line I’ve always wanted to experience, launches the intimate, 264-passenger Le Lyrial the following month with a reception area that looks like it landed from outer space and a decorating palette of restful blues — my favorite color. And let’s not forget Norwegian Escape, Anthem of the Seas and P&O Cruises’ 141,000 grt Britannia, a ship that sets sail in March with a “Food Heroes” program that features some of the hottest celebrity chefs in Britain.

Selecting an itinerary is nearly as difficult as selecting a ship. Should I stick with my favorite Caribbean islands and dazzling Mediterranean or should I embark on my first voyage in Hawaii or Asia? Maybe I’ll try French Polynesia aboard Windstar (and really hope like hell that I don’t fall in love with the place because, really, we’re talking other-side-of-the-world far). I’d love to return to Reykjavik and Buenos Aires but I’ve never set foot in Ireland or Wales yet and would really love to see more of Scotland. And, speaking of Britain, how can I call myself a lifelong classic-rock fan when I’ve never even been to Liverpool? 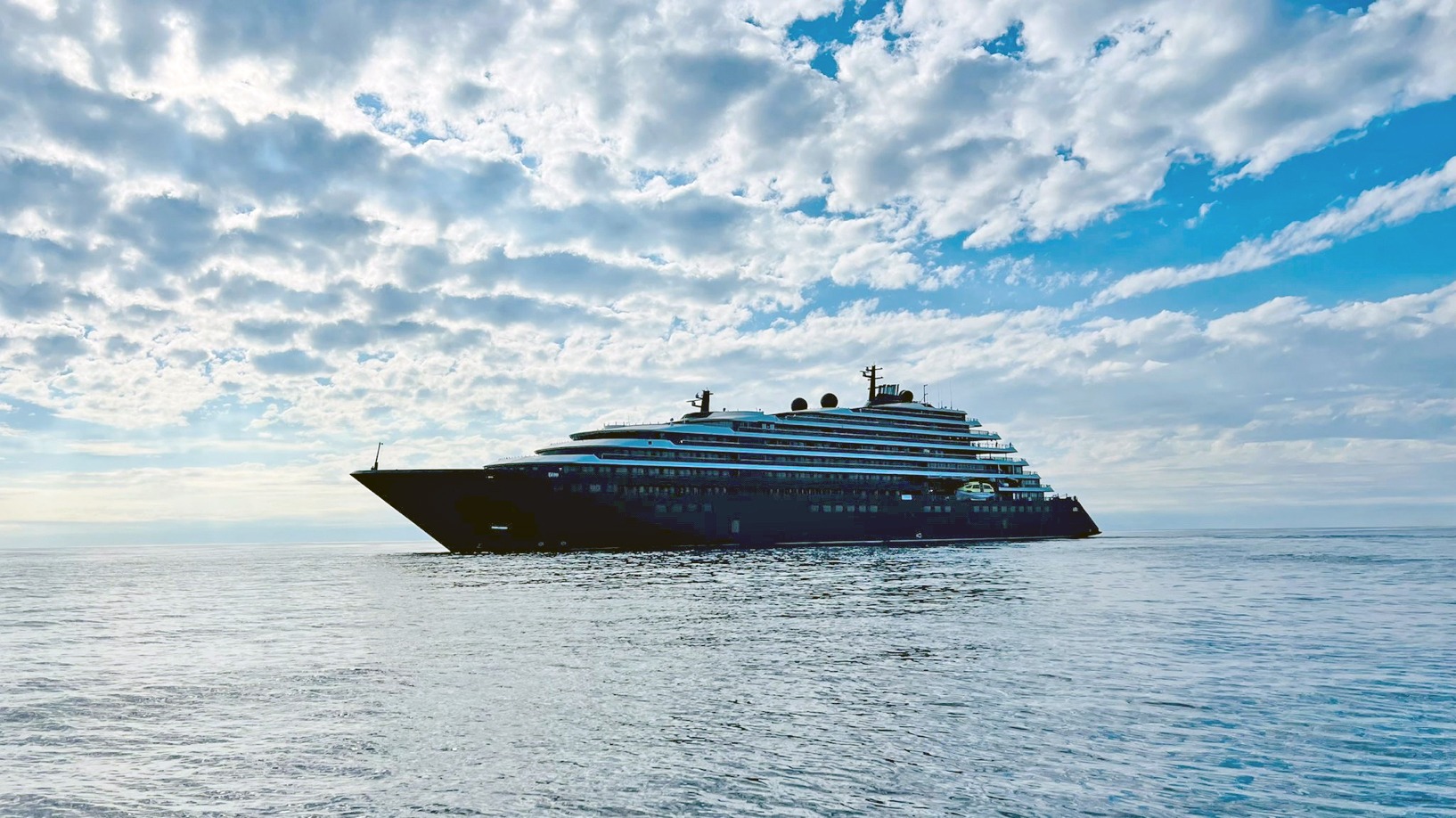 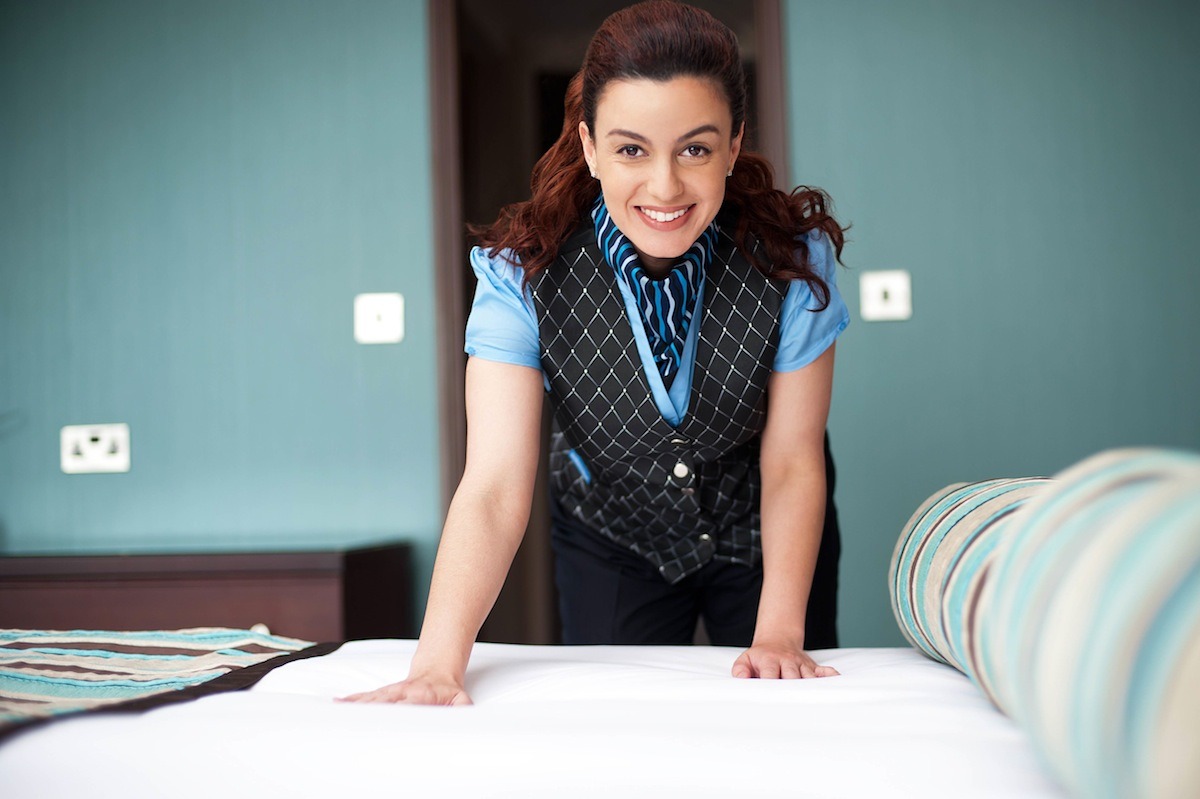 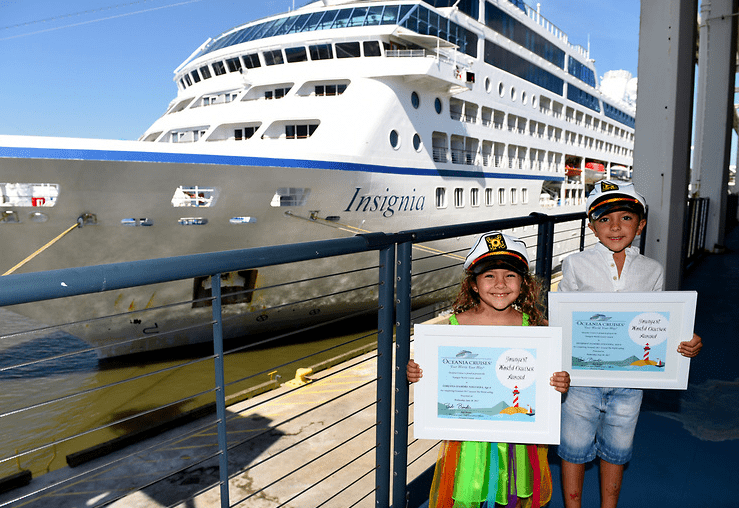