Skip to the content
May 14, 2014 By Porthole Cruise and Travel Magazine
BlogsFeaturedFive FavesFood & Drink

Five Faves: The Old Cruiser and the Sea

The Old Cruiser and the Sea

Five favorite ways to enjoy reading Hemingway on board

There’s something absolutely satisfying about a warm deck chair, a cool sea breeze, and a great book – it’s totally indulgent and totally good for you at the same time. Few writers captured the joys of life as vividly as Ernest Hemingway. Whether you’re cruising the Caribbean or the Med, engrossed in A Farewell to Arms, or losing yourself in The Old Man and The Sea, here are five favorite ways to turn a cruise into a movable Hemingway feast.

Papa said: “Never sit at a table when you can stand at the bar.”

Hemingway moved to Key West after leaving Paris in 1928, when America’s southernmost city was little more than a huddle of tin roofs and docks for shrimp boats. There was a bar on Greene Street named Sloppy Joe’s, which became Papa’s favorite hangout. Ten years later, Hemingway had moved to Cuba and Sloppy Joe’s moved to its current location on Duval Street, but the old building stayed intact until Captain Tony Tarracino reopened it in the 1950s. Parrothead bonus: It’s also where Jimmy Buffett played his first gigs in Key West.

+ Cocktail: Death in the afternoon

Papa said: “Wine is one of the most civilized things in the world.”

In between the writing, the ambulance driving, the big-game hunting, and the world traveling, Hemingway was a professional-level imbiber. Though most serious drinkers associate him with the original daiquiri, he’s credited with inventing the cool, refreshing, and absolutely dangerous death in the afternoon: Pour a shot of absinthe into a Champagne flute, then add iced brut Champagne until it becomes cloudy.

Papa said: “It is good to have an end to journey toward; but it is the journey that matters, in the end.”

Hemingway spent time in the Caribbean, in Africa, and in Paris – but it was Milan that shaped his literary career. Injured in World War I, he recuperated here and fell in love with an older Red Cross nurse, a doomed romance that inspired A Farewell to Arms. Milan is not a port city, but many lines offer excursions there from Genoa, and its busy international airport makes it a popular pre- or post-cruise destination.

Papa also said: “My big fish must be somewhere.”

A marlin is a big, strong fish with white flesh that takes flavor well from whatever’s around it. Cruise chefs have served it baked, pan-fried, or even as sushi, but for our money, the best marlin is smoked. Seek it out served in upscale pasta dishes or in the simpler form of Florida Keys–favorite smoked fish dip.

Papa said: “He would lie in the bed and finally, with daylight, he would go to sleep. After all, he said to himself, it is probably only insomnia. Many must have it.”

The coffee should be served black or au lait, in a white cup, in a clean, well-lighted place. It should be hot, and bitter, and full of memory, but strong for all that and good.

A Taste of Nassau

When cruisers arrive at a port, it’s best to have a plan. Some may prefer organized shore excu 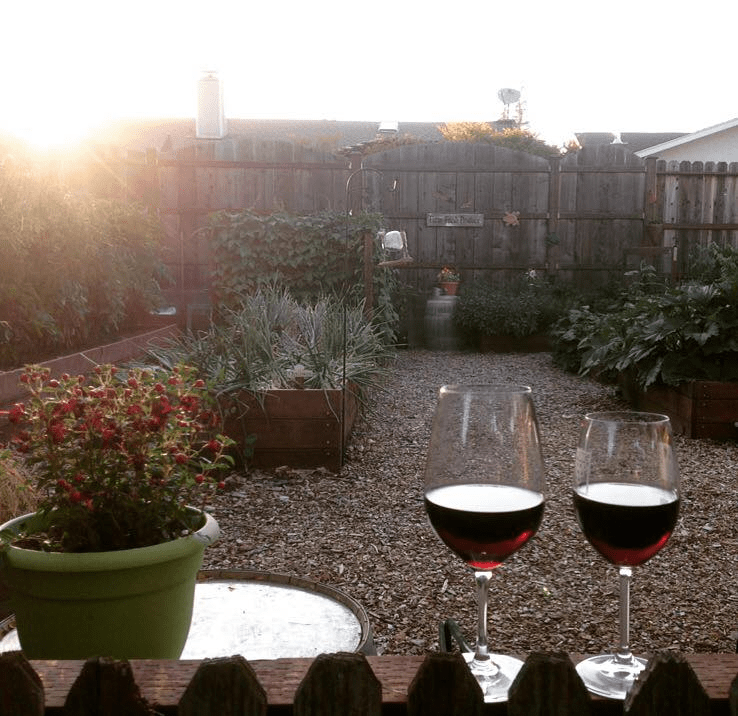 Living in the Napa Valley, we’re blessed with a very moderate, almost Mediterranean climate, from